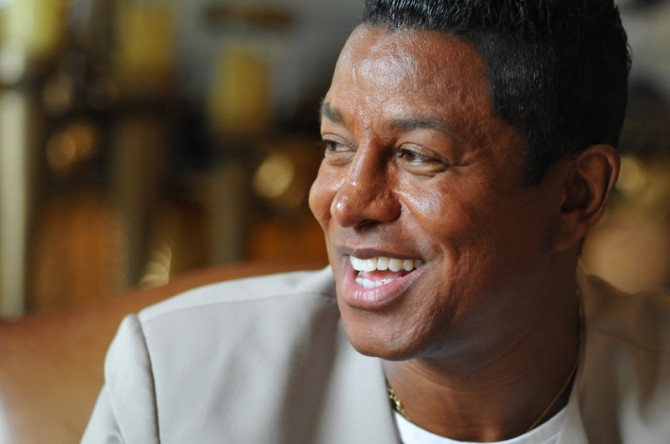 Jermaine Jackson: I'm not at odds with anyone because everyone accepts that Michael died due to Propofol intoxication, and he used it because he was desperate to sleep, not because he was addicted.

MJJCommunity had the exclusive chance to conduct an interview with Patrick Allocco who is a principal partner of AllGood Entertainment which we thank him for taking this time out of his busy schedule to talk to MJJCommunity.

Q: Please tell us about your company, All Good Entertainment.
AllGood Entertainment, Inc., is a concert promoter based in New Jersey, who promotes concerts in New Jersey, New York, Puerto Rico, the Caribbean and South America. In 2007, he has started operations in the United Arab Emirates and India. We are a young and vigorous company, AllGood has produced successful shows in venues in New York and New Jersey as well as in Puerto Rico and Tobago in The Caribbean with Bon Jovi, Stevie Wonder, Sting, Diddy, Julio Iglesias, Earth, Wind and Fire, Patti LaBelle, Natalie Cole, Paulina Rubio, John Leguizamo, Lindsay Lohan and Raven Symone, among others. Our core competency is promoting large one-off events and festivals.

As you remember Jackson family's "Michael Forever" tribute in Cardiff had raised a lot of interest and anger among the fans back in 2011. On August 10, Andy Picheta, one of the producers of Michael forever Tribute,  has released a book called How I Paid Tribute to Michael Jackson : The story of Michael Forever The Tribute Concert detailing what went behind the scenes of the tribute concert.

We approached Andy Picheta for a Q&A and he has agreed to it. Below you can find Andy's answers to our questions. Enjoy 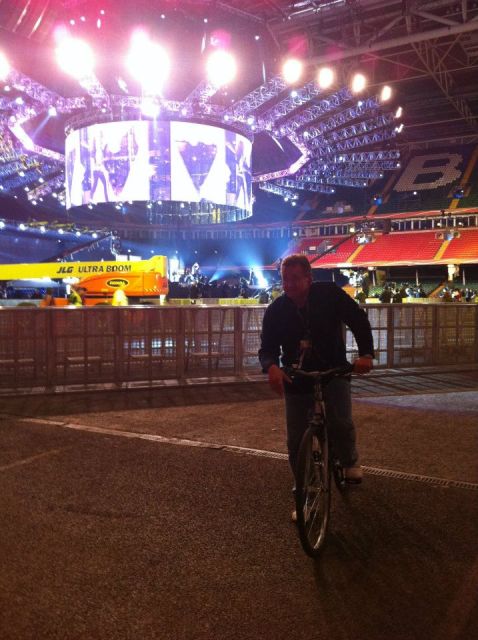 MJJC: Why did you decide to write this book? Why now? What do you hope your book will accomplish?

Andy Picheta: The process of Michael Forever was a huge, funny, tragic and bizarre happening that needed telling. I hope my book serves as a lesson to entertainment entrepreneurs: to respect the talent, and the fans. I hope it reaches a wide audience, and makes a lot of people laugh a little.  Why now? – couldn’t write it earlier, and would have forgotten a ton of stuff if I’d written it later