I believe it was just pure coincidence as Michael said that the address they lived was coincidental.
E

Thank you. Maybe Joseph Jackson chose to buy a house on Jackson Street on purpose?

I heard one of their cousins was living in the house. That was a few years ago, so don't know if that is still the case. When the brothers had their reality show (A Family Dynasty), Tito & Marlon went into the house and it was empty. That was around 2009 though. Around 2 or 3 years ago, Janet & Randy was filmed going to the house, but the inside wasn't shown. There's a thread here about it.
E

The house has a gate around it now, and the windows are shuttered, and the lawn is constantly maintained. I think the house has been designated as a historical site by the Gary, Indiana government. 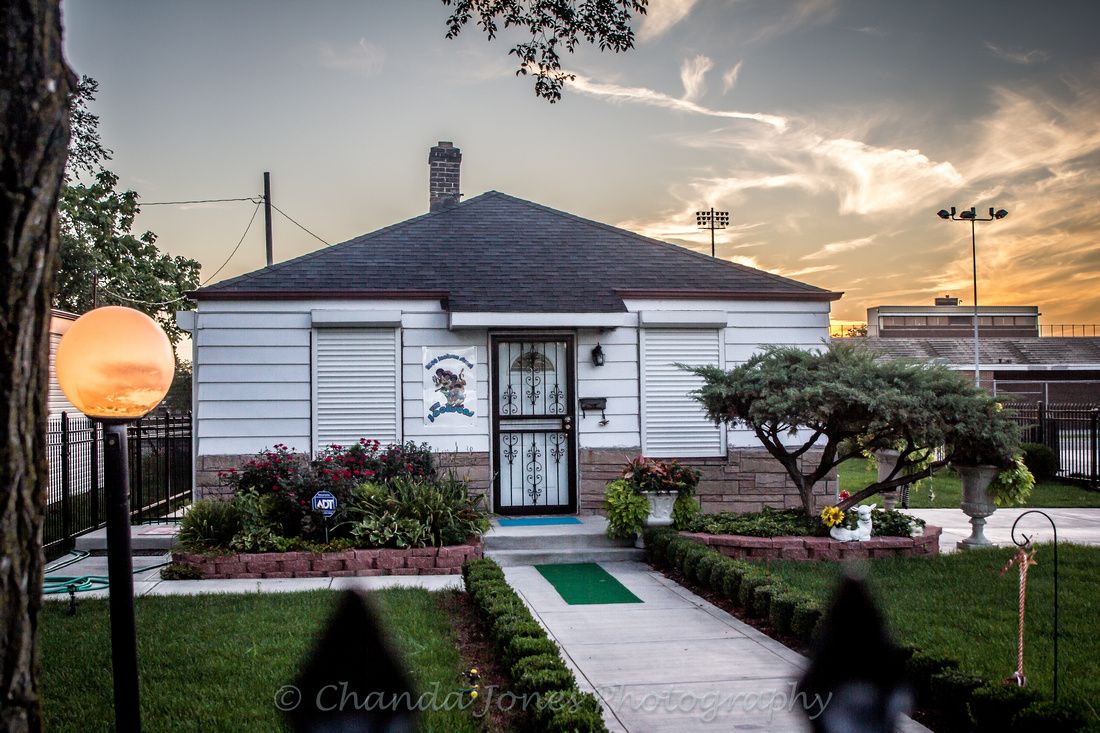 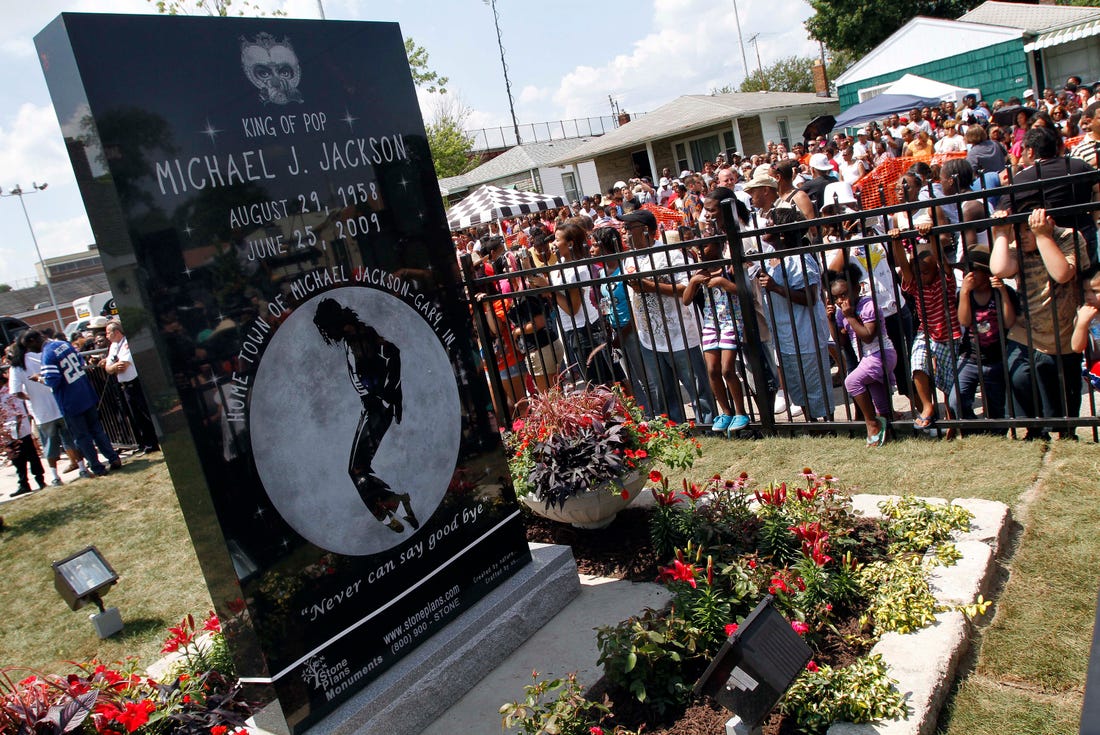 
DuranDuran said:
There's a thread here about it.
Click to expand...

Do you have the link?
E

Elton-Cetera said:
The house has a gate around it now, and the windows are shuttered, and the lawn is constantly maintained. I think the house has been designated as a historical site by the Gary, Indiana government.

If that's true then good. i love that idea.
N

Do anybody knows what happen to the stone sign?

It was always named Jackson Street, long before the Jacksons moved there. The house is an asset which belongs either to the family, or the MJ Estate (ownership details are unclear). The house next door has been purchased and renovated either by the family, or by the Estate - it's a dual compound now. The house across the road was also purchased/renovated at around the same time. There were original ideas to create a small museum and souvenir store in the house beside the Jackson family home, but the Mayor of Gary is opposed to this idea, therefore it hasn't happened as yet. The entire area has a reputation for being run-down, abandoned, dilapidated and unsafe for visitors. There appears to be a lack of interest in, or funding for anything more than renovating, securing and maintaining these properties. They look very well cared for, in stark contrast to the rest of the neighbourhood.

Supposedly, it was removed for "repair", quite some time ago, but as yet has not been put back. I believe it was something that Joe Jackson was involved in, as it was his stone monument in the beginning...first commissioned and financed by him, in 2009/2010. Since Joe's passing, perhaps the rest of the family (or the Estate Execs) do not want it back there, for whatever reason. I can imagine if family members are living in the house, or if the property is being rented out to non-family members, that a huge monument like that would be an awkward presence in the front yard/garden. I think it's more appropriate to have it inside Holly Terrace, in front of, or beside Michael's tomb, to be honest; just as long as the photo of E'Casanova isn't still on it!
N

I saw stone sign as okay. anyone who thinks Michael is resting there are complete fools. :laughing: but who knows his spirt probably visit there sometimes.
E 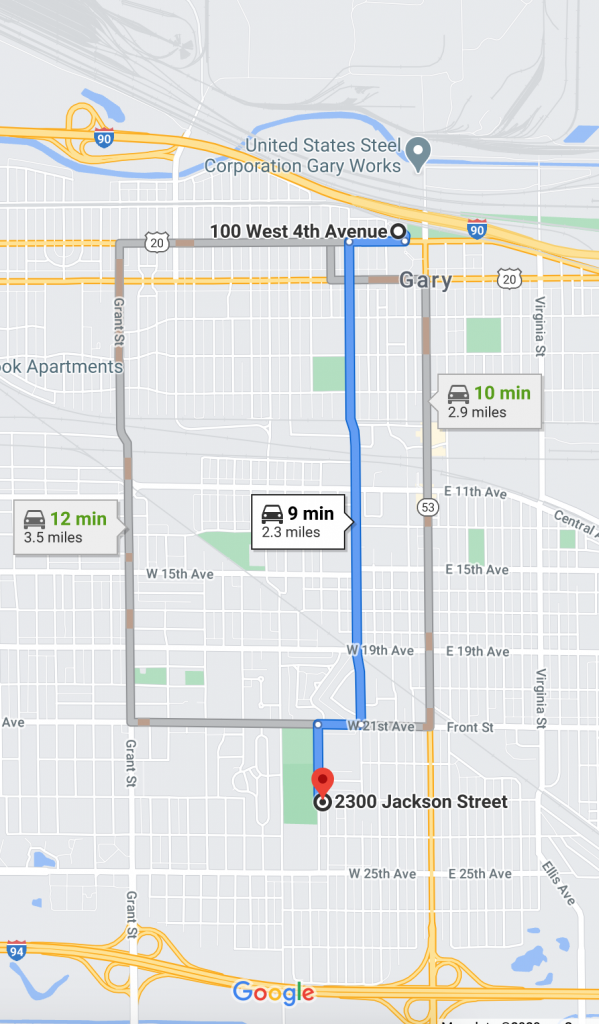 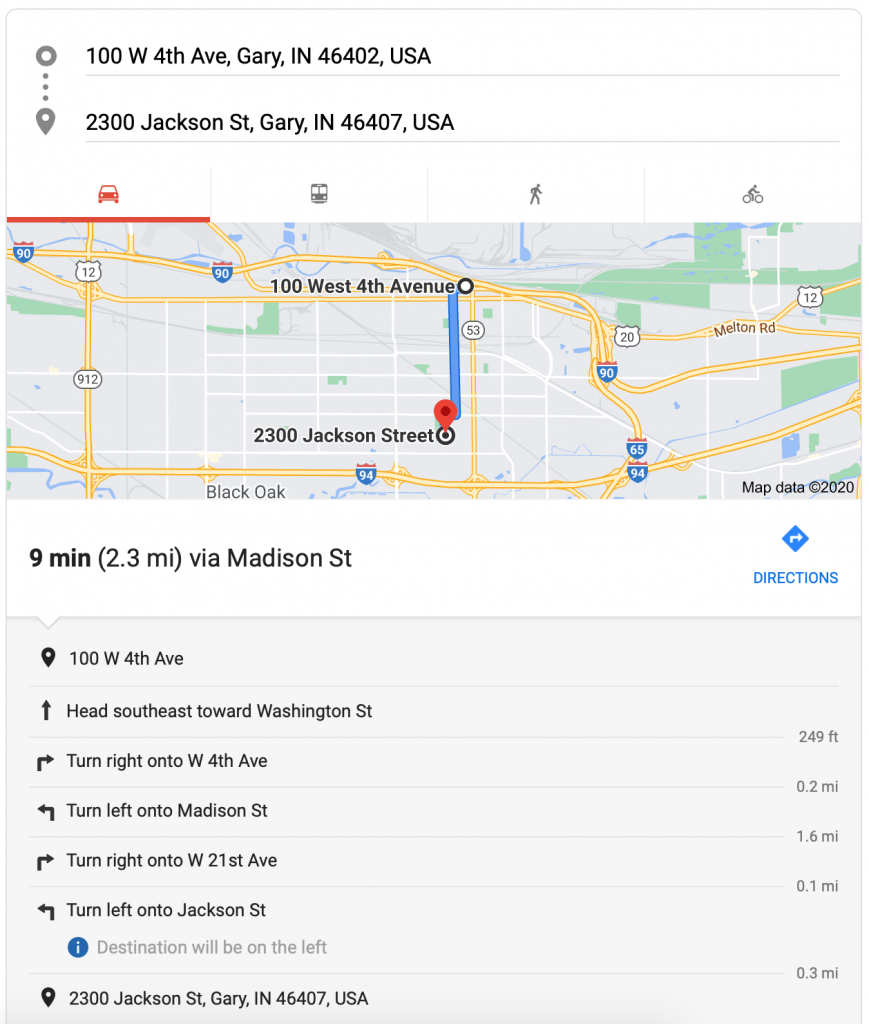 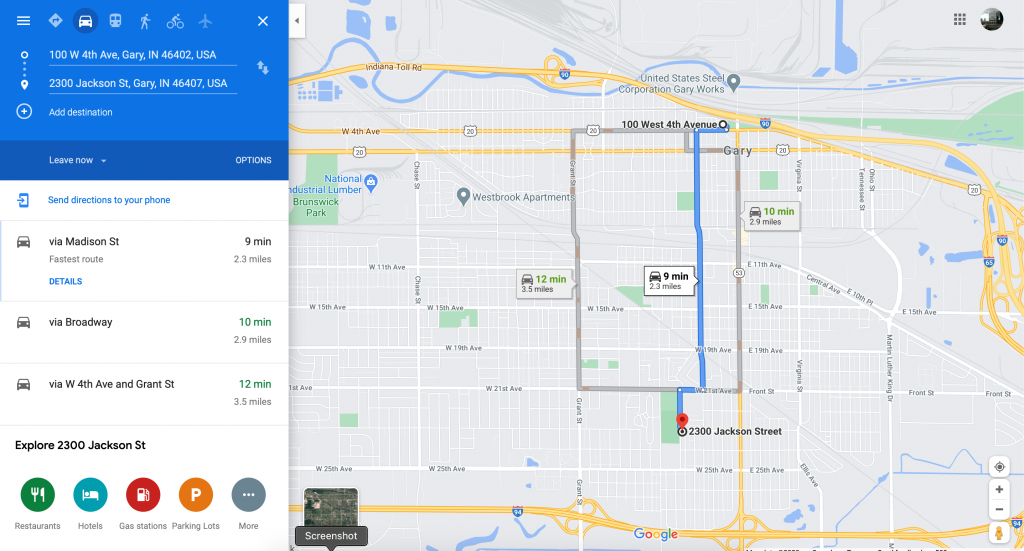 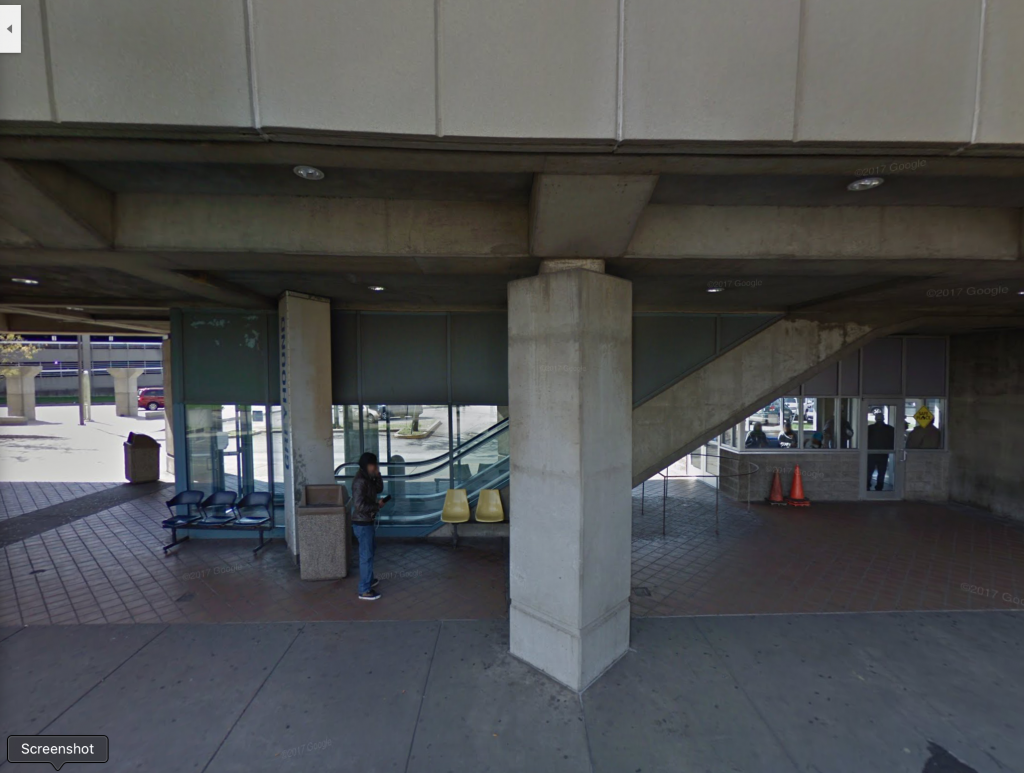 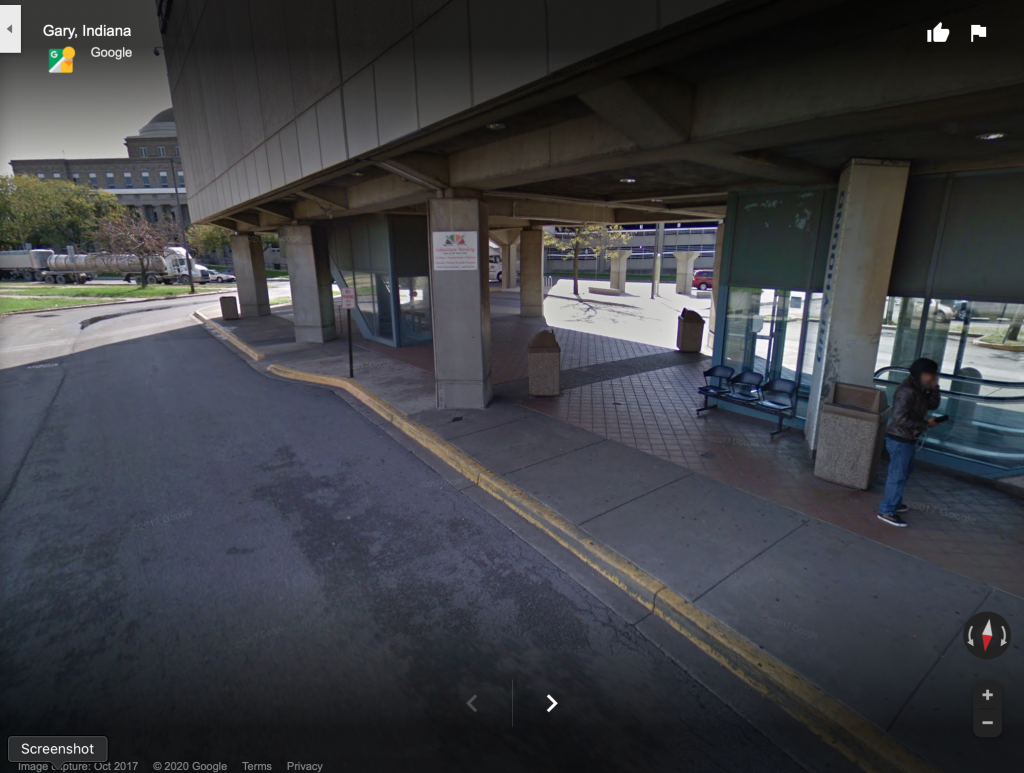 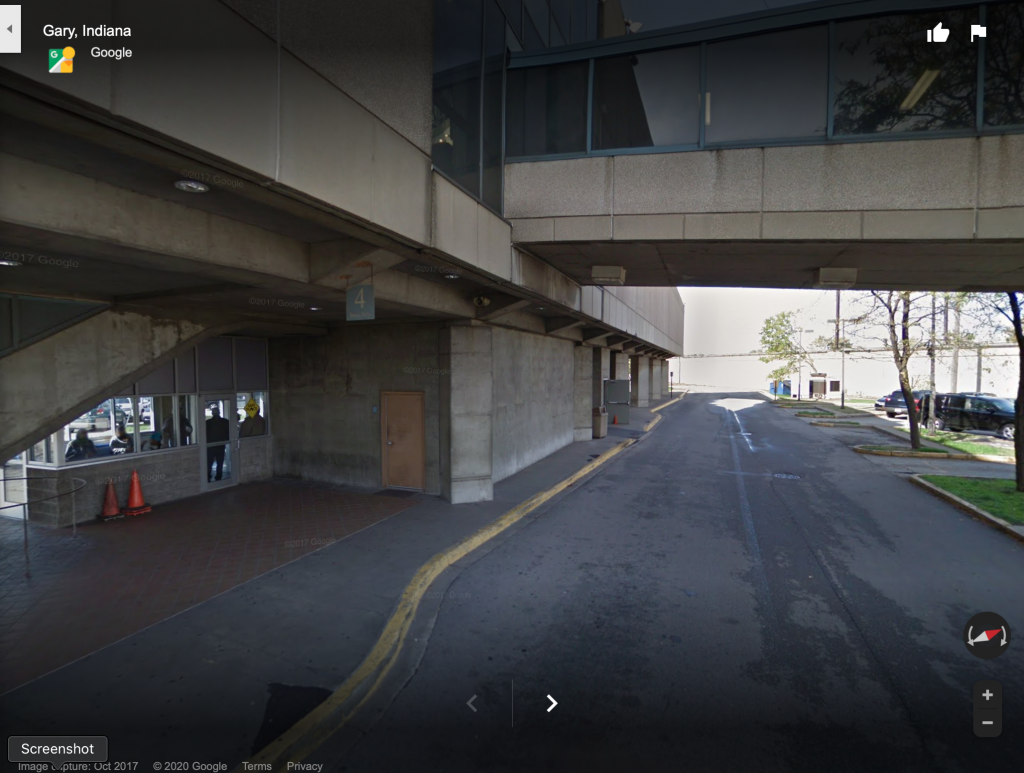 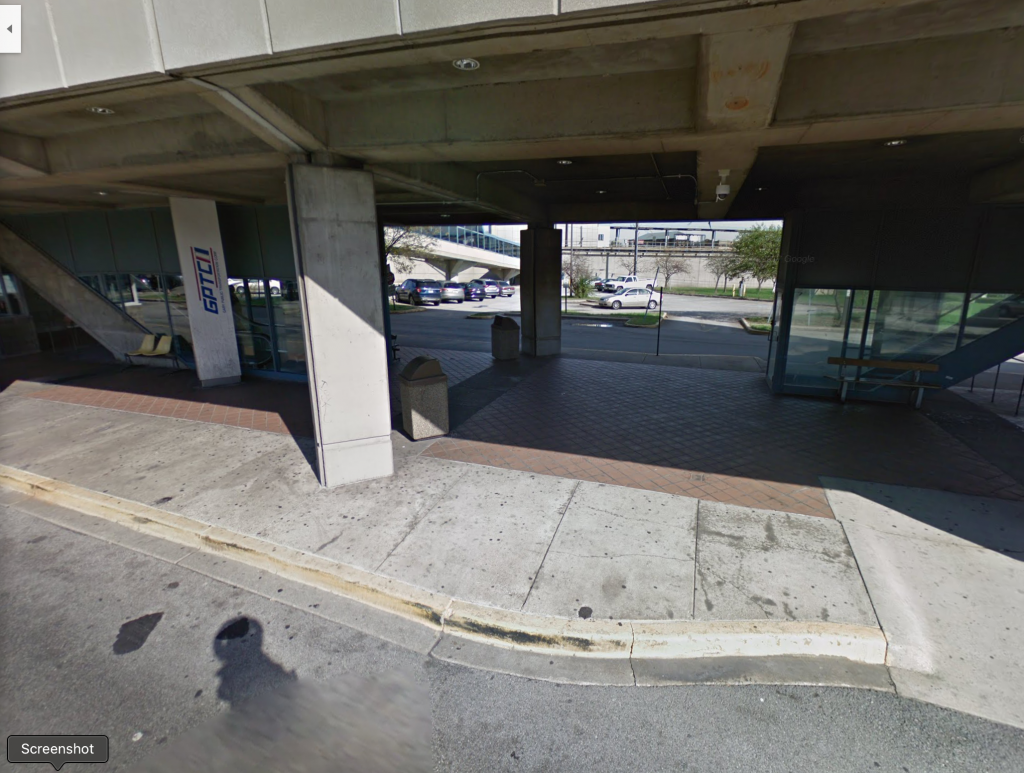