I didnt say that.

dangerous.... just cos i love that era! n everything bout it

Bad Tour look is awesome too 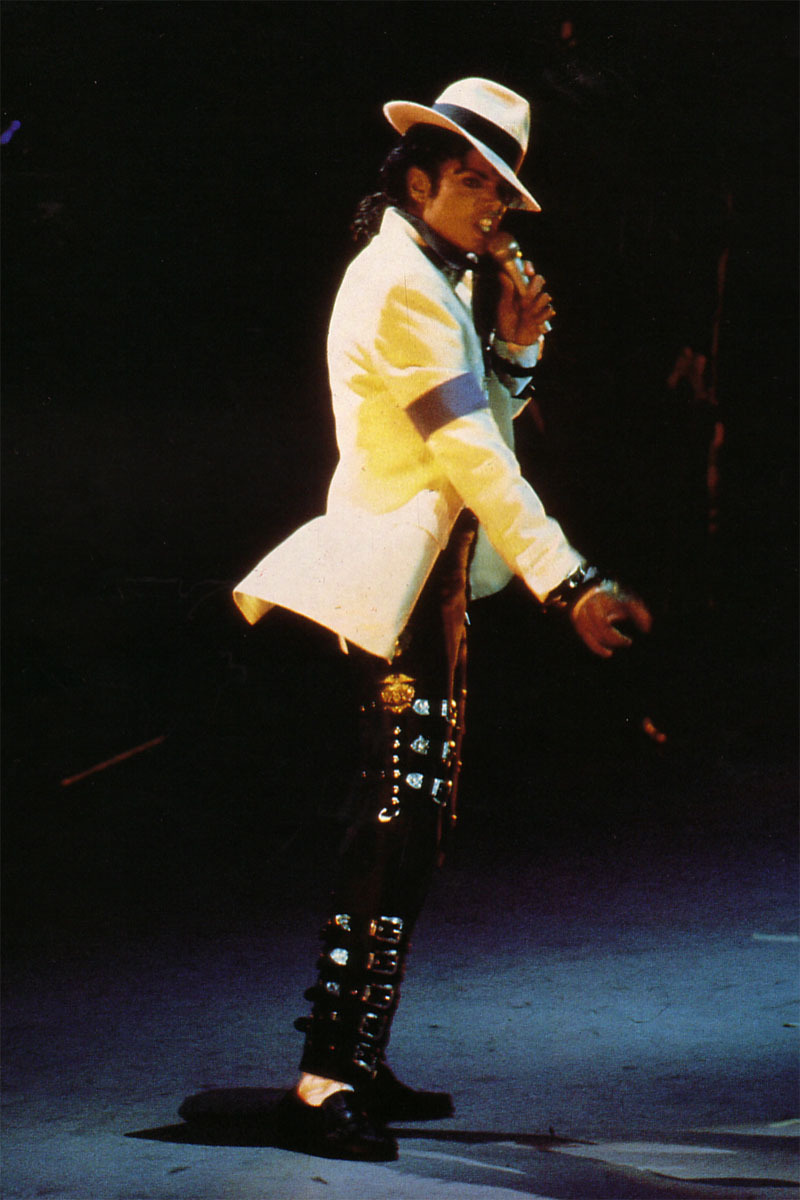 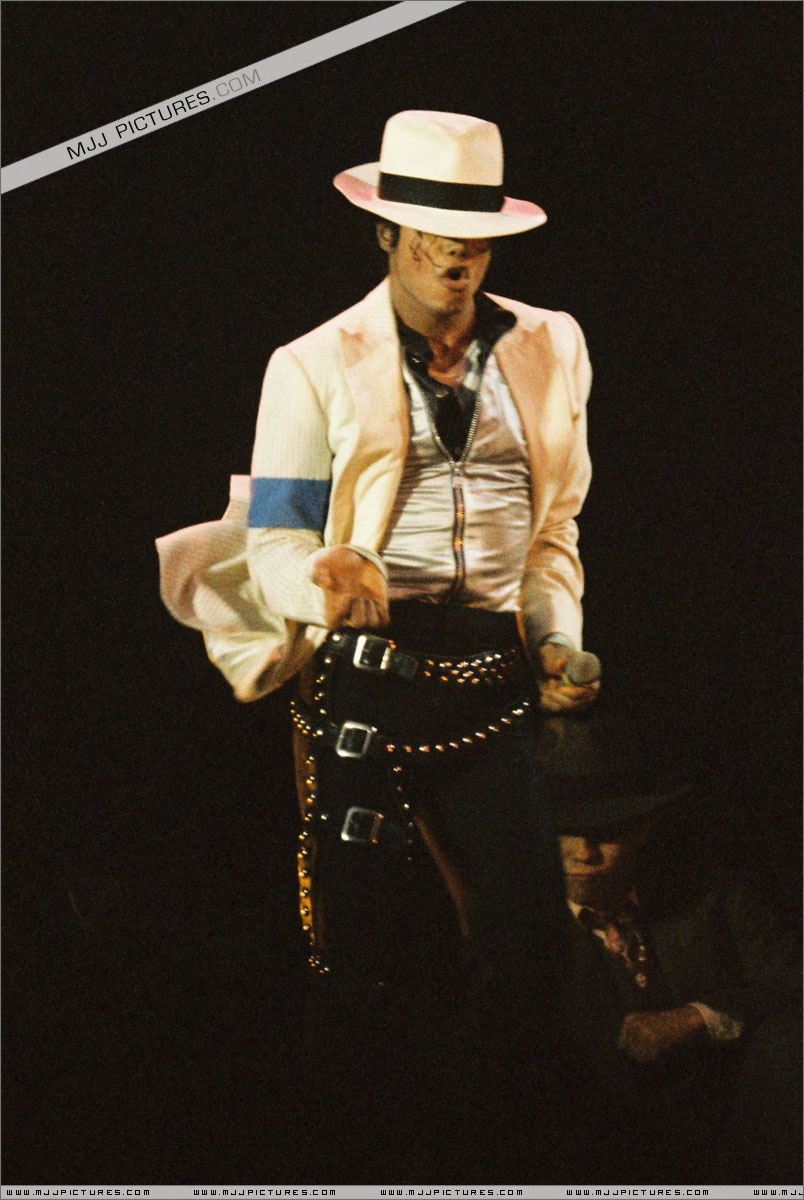 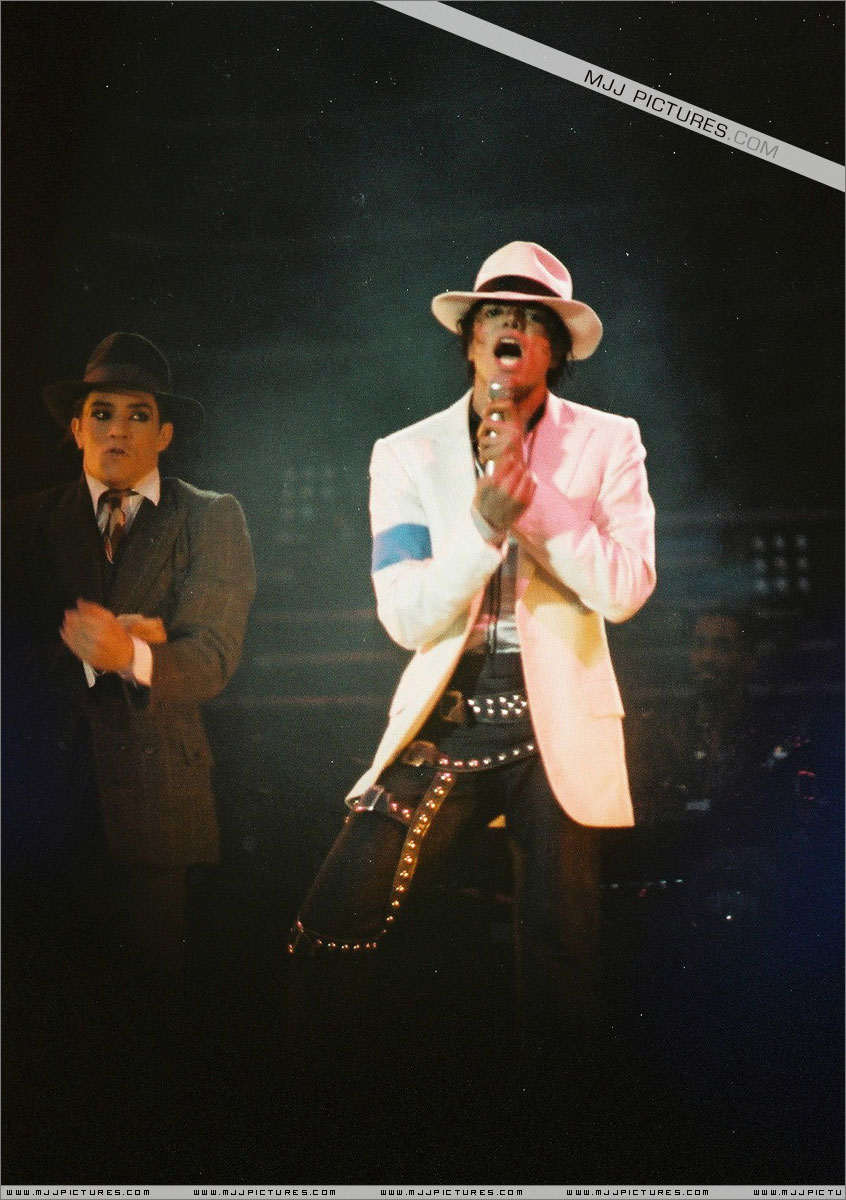 Bad Tour Forever the best for me!
T

The Smooth Criminal suit and blue shirt match perfectly with the gold pants!!!!!!!!!!!!
A

Bad Tour for me! 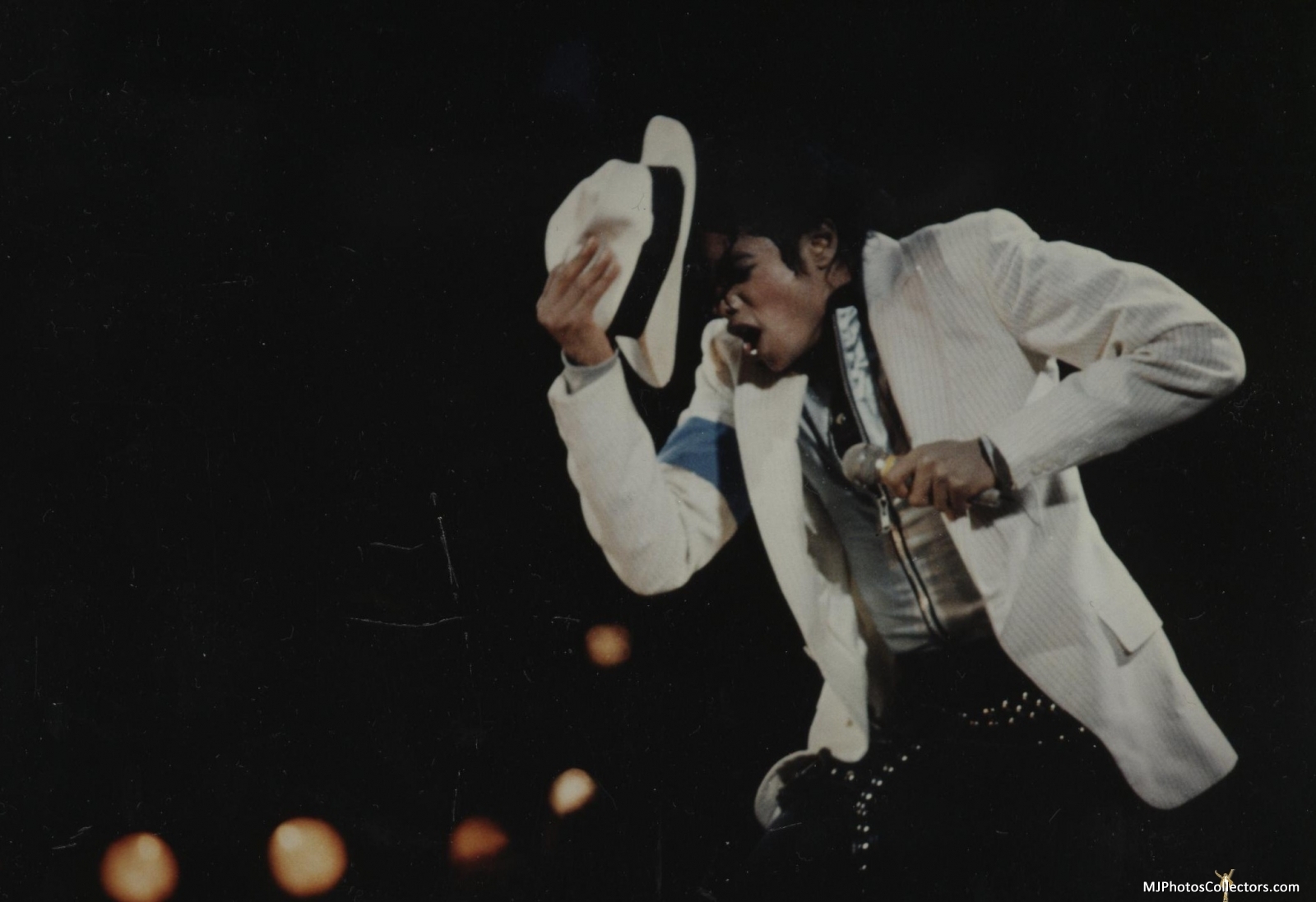 When I saw the Bucharest concert for the first time in 1992, it was really special to see Michael performing Smooth Criminal with the white hat and the white costume and at the same time wearing the yellow fencing suit and the black pants that you could see in the previous songs of the set list.

How it would be used to represent the short film from Moonwalker that I got so amazed and mesmerized by when I saw the whole film before the concert. And how his shoes looked and became different with those white attachments and the shape of the shoes was clearly different from the regular shoes he wore from the previous songs. Not to mention the anti-gravity lean that really made the whole performance.

Even though he brought in more stage clothes that represented more the film with the blue shirt and the white tie in the History Tour. And the fact that I got more curious and interested of the Bad Tour performance where the song contained live vocals and since I most like the black chain pants and silver shirt.

I think overall the Dangerous Tour outfit is the one I prefer the most due to my first memories with the concert and how iconic he looked with it to represent the short film at the concert.

Smooth Criminal for me is Michael's best outfit

When I posted the first time, I voted for the HIStory look because it's my favorite of all the 3 tours but I love the fact Michael was going to come out of the screen wearing a very similar suit to the Smooth Criminal short film on This Is It. So, as an honorable mention, I include and love his look he was going to have on This Is It even though it's bittersweet.