Thousands of people around the world will be thinking of MJ today. He is still loved, cherished and remembered, we don't need Twitter to validate that.
Click to expand...

True but I don't like underhanded tactics, if that's what this is.

You are one of the most beautiful souls ever!

Happy Birthday Mikey!
You will forever be the greatest entertainer/artist to ever do it, but you were and still are SO much more then just an entertainer.

Happy Birthday. Can't believe that it's nearly 30 years since we all sang Happy birthday to you during the Bad Tour in Leeds!

You'd just turned 30. How the **** were you that talented that you'd already sold 80 million solo albums by then!

Happy Birthday Michael! I will always love you to infinity and beyond.

redfrog said:
True but I don't like underhanded tactics, if that's what this is.

I'm no twitter expert, but you can can see all the tweets when you click Live from top.
The order is: Top - Live - Accounts - Photos etc, click Live one and you get all the twits.

Well it would be nice if fans can get Michael's birthday message to trend.

Michael was trending on 25 June in the midst of Radar's smear campaign so why not now?

Bubs said:
I'm no twitter expert, but you can can see all the tweets when you click Live from top.
The order is: Top - Live - Accounts - Photos etc, click Live one and you get all the twits.
Click to expand...

Rhilo said:
Well it would be nice if fans can get Michael's birthday message to trend.

Michael was trending on 25 June in the midst of Radar's smear campaign so why not now?
Click to expand...

I remember two years ago people complained about the same. Why was Liam trending and MJ was not.
Then by the end of the day MJ was trending too.
We'll see if this is the case now I would hate if twitter too conspired against MJ.
Now tweets are coming in like crazy and still no trend. Something is fishy.
Last edited: Aug 29, 2016

Happy Birthday Michael. :birthday:Your still the best to ever do it. 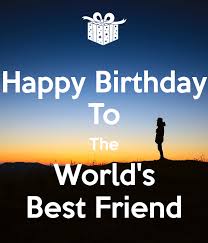 ^^Who knows is twitter has banned MJ trending because 2009 his name broke internet.

and this one
http://www.mensxp.com/culture/music...ael-jackson-songs-to-listen-to-right-now.html
Last edited: Aug 29, 2016

Bubs said:
^^Who knows is twitter has banned MJ trending because 2009 his name broke internet.
Click to expand...

I see in the US now using two different hashtags (#michaeljacksonbirthday and #kingofpop)
so that could explain while the worldwide trend doesn't get enough tweets for #Happybirthdaymichaeljackson.
MJ fans should make up their mind already what hashtag they want to use. They are all over the place.
Liam's fans stick to one and it works very well.

What's strange I don't see those two tends on Twitter itself when I change to the United States
only on Trendmaps.

And this somehow is not enough for top 10 worldwide trend.

but this is enough:

yet another hashtag worldwide trend #michaeljacksonday

No wonder none of them breaks into the top ten.

This is a continuing mistery.
requiao is in top worldwide trend with 8 tweets while #HappybirthdayMichaelJackson is not in the top 10 with 50 tweets
during the same period.
Last edited: Aug 29, 2016 I dedicate this #MJJCBlog to you, my sweetheart, ? Michael ?

Happy birthday Michael. I hope your soul has finally found its home.

I miss you so very much, especially the brightness of your being. There still is much beauty all around us, but without you it feels as though the world has gotten darker with each passing year. I wrote this a few minutes ago, for my Facebook page, and just wanted to share it with all of you...

Today marks what would have been the 58th birthday, of someone who I and many others grew up admiring. For those in the mid-1960s, he was a cute kid from Indiana with a lot of talent and even more heart. He took inspiration from the likes of James Brown, Fred Astaire, and Gene Kelly...and today, many do the same with their memories of him. He went from the lead singer of a five-man group, all brothers...to a solo artist whose work is still deemed a creative and professional standard. Music aside, he also made lasting impressions on many children and families through his charity contributions, both public and private. He helped further early AIDS research through his friendship with Ryan White, supported the Make-A-Wish foundation, and co-created a song for African relief efforts with Lionel Richie.


Many saw him as someone to emulate, while others even hailed him as a "god" of sorts. But the one title most remember is something he actually came up with for himself: King of Pop. While this certainly changed people's perception of him, it was nothing new; he'd been dealing with that all of his life. His mixing of divergent musical styles and fashion trends attracted people from every age group, ethnicity, and religion on the planet. But for me, there was one thing I liked most: he showed me it was okay to be different, staying young in heart and mind no matter how old you became. He loved so many people, the best he knew how...yet they often mocked and manipulated him in return. Sadly, the last few years of his life were filled with despair, from an insane trial on charges of child molestation (resulting in 14 acquittals), to an extravagant comeback attempt halted by an accidental drug overdose. As such, he is remembered as a polarizing figure...loved by many, yet hated by others with a fiery determination. As for me, I really miss him: he was my favorite musician, and so many of his songs spoke to me. He did have a Peter Pan complex, never wanting to completely grow up...but why is that such a bad thing? I think a lot of people deem innocence so horribly, because it exposes their own corruption.


This man, still loved and cherished by so many, was not God. He never had apostles, never claimed divinity, never performed supernatural miracles, and was by no means perfect. The only crucifixion he ever experienced was a constant form by the media, and the so-called "court of public opinion". He openly loved most he encountered, striving to side with that instead of hate or contempt. The way he lived really had a lasting impact on my life, making me want to be better to those around me. I continue to read books about him, wishing he were still here so I could tell him how much of the real God I saw in him. That's why its my sincere hope, that he's with God and Jesus now, in Heaven. He was no saint or angel, just a man...but far from an ordinary one. He remains missed by his family, friends, and millions of fans like me all across the world. In just over five decades, he tried his best to provide healing for the world and all its people, no matter who tried tearing it down. Michael Jackson was no Savior, or Messiah...but he was someone I still love and admire. My heart goes out to those he left behind, especially his three children. I lost someone I looked up to, but they lost a father. Happy Birthday, Michael; my greatest prayer for you is that you're finally at peace.

Location
Round the corner

Michael Joseph Jackson :birthday: You will always be "Trending Topic" in my :heart: God Bless your soul :heart: No matter how many try to tear you down, to re-write your HIStory; your beautiful and vast legacy, your love for you had for this world are stronger than than their hatred, stronger than their envy and jealousy. YOU ARE FOREVER, MICHAEL! In your case, LOVE triumphs over elvil. :heart:

"As Michelangelo said: 'I know the creator will go, but his work survives.' That is why to escape death, I attempt to bind my soul to my work." - Michael Jackson

Happy birthday dear Michael! We love you and miss you so much angel. You are forever in our :heart: 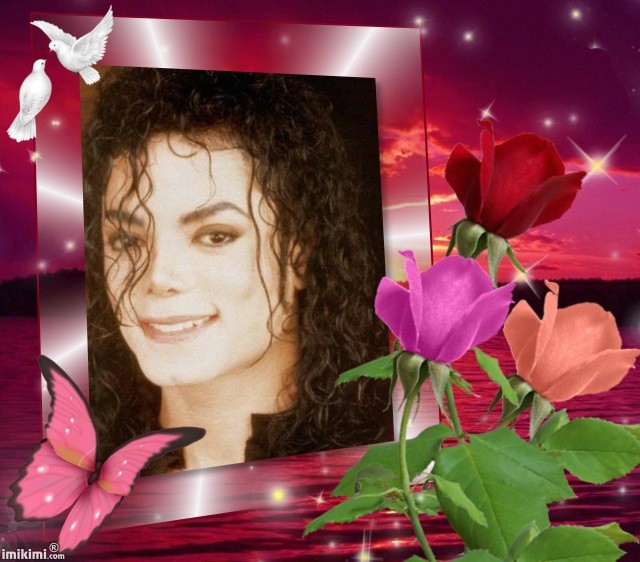 Mike...... I could sit here and try to write something to grab peoples attention, post something cool.. But simply put, I love you!

billboard &#8207;@billboard 56m56 minutes ago
Remembering the King of Pop on his birthday

BETVerified account &#8207;@BET 4h4 hours ago
On this day in 1958 a King was born! Happy Birthday to the King of Pop!#MichaelJackson


BETVerified account &#8207;@BET 2h2 hours ago
#MondayMotivation: A quote from the King of Pop, Michael Jackson! 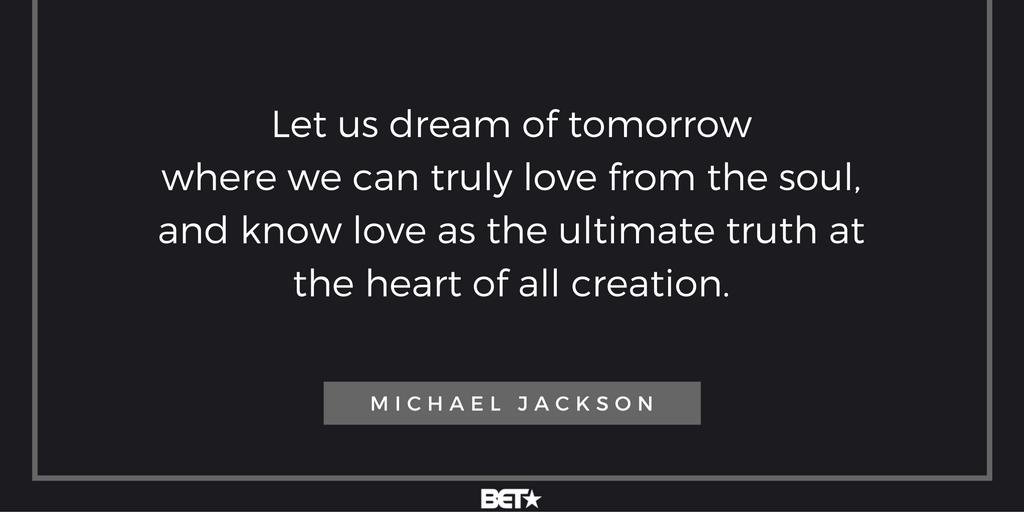 iHeartRadio &#8207;@iHeartRadio 2h2 hours ago
Remembering the King of Pop on what would have been his 58th Birthday.


Wyclef JeanVerified account &#8207;@wyclef 46m46 minutes ago
Michael Jackson was my music god, he made me believe all things are possible & through positive music he will live forever, happy birthday.

Michael Jackson would have turned 58 today 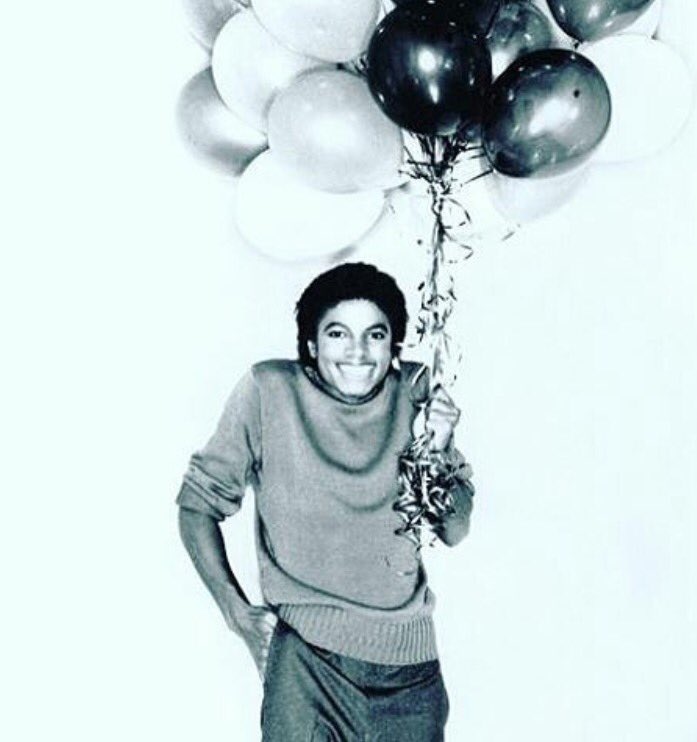 E! NewsVerified account &#8207;@enews 43m43 minutes ago
Look back at Michael Jackson's life in photos on what would've been his 58th birthday: http://eonli.ne/2c09jMQ 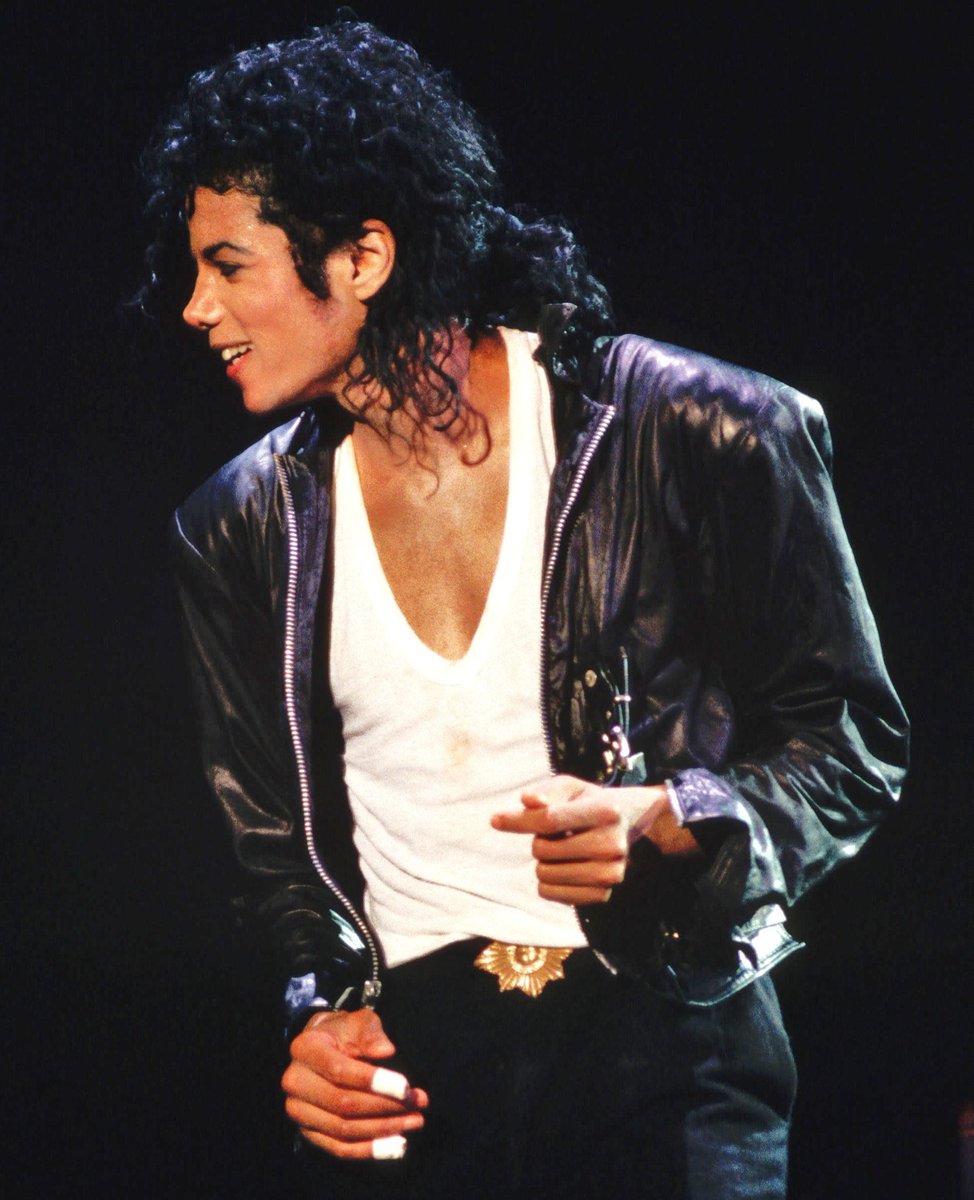 Steve HarveyVerified account &#8207;@IAmSteveHarvey 7m7 minutes ago
This was the biggest call ever on my radio station. My interview with Michael Jackson. #HappyBirthdayMichae lJackson