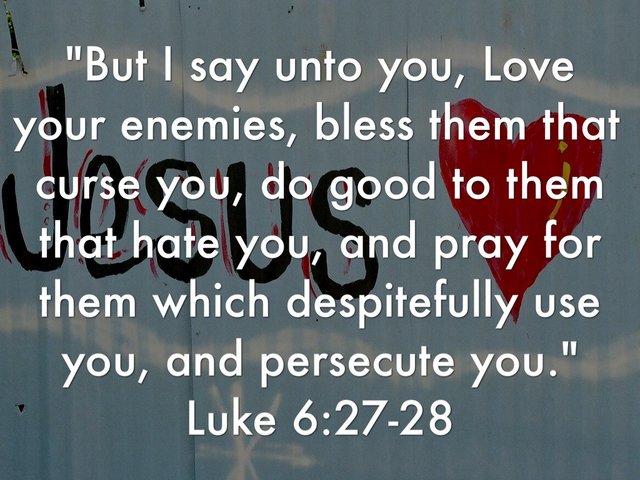 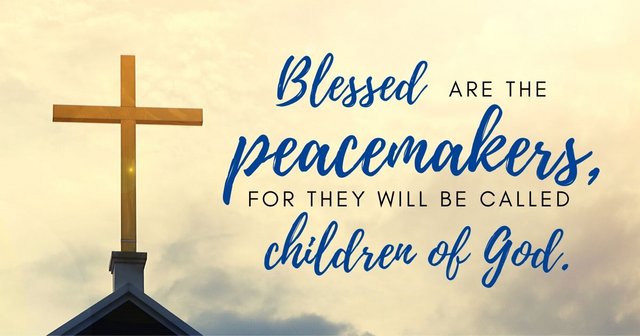 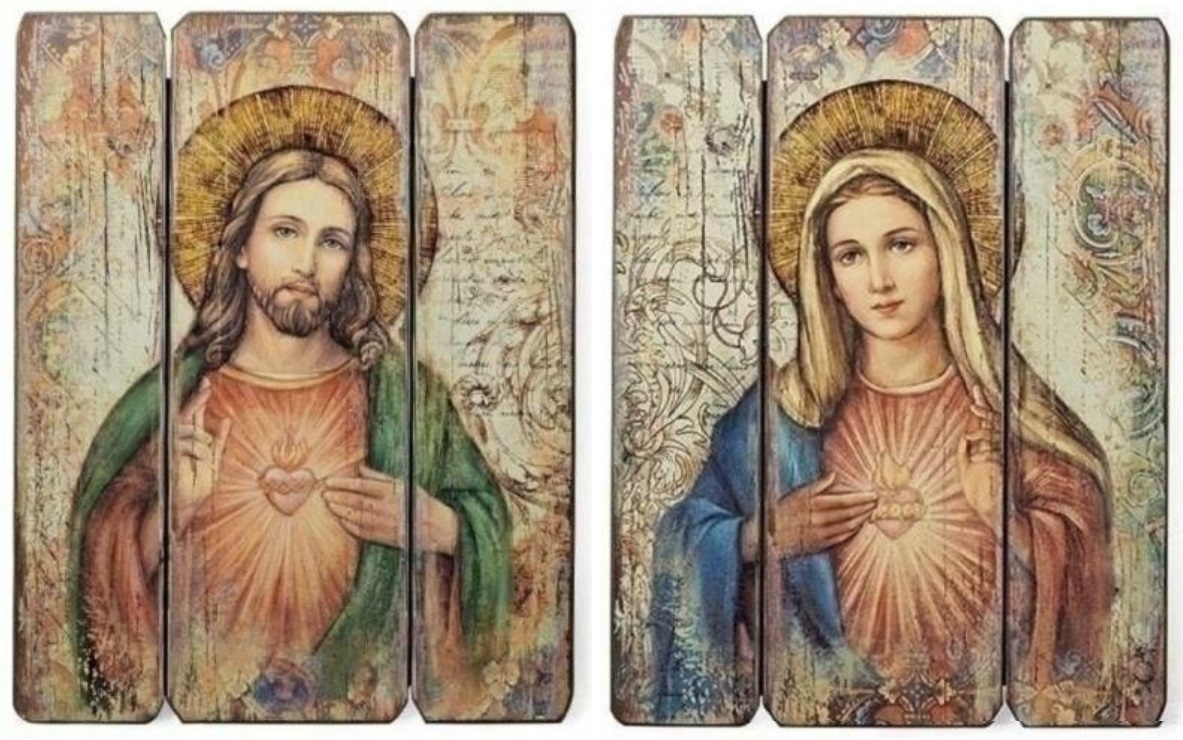 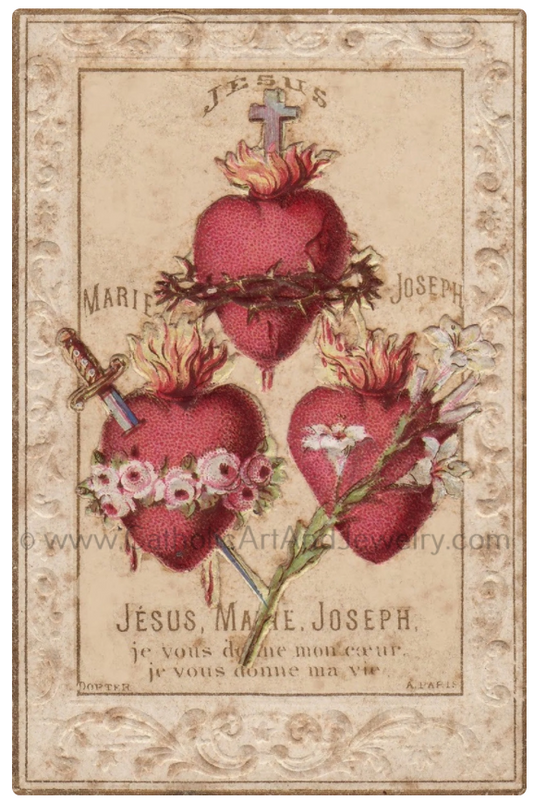 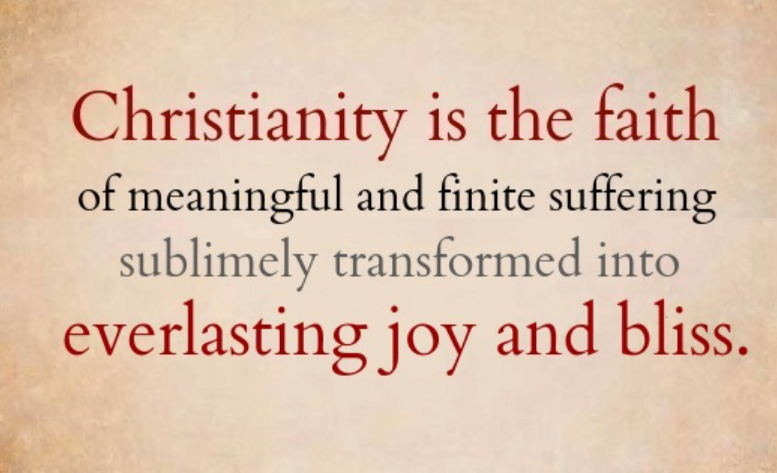 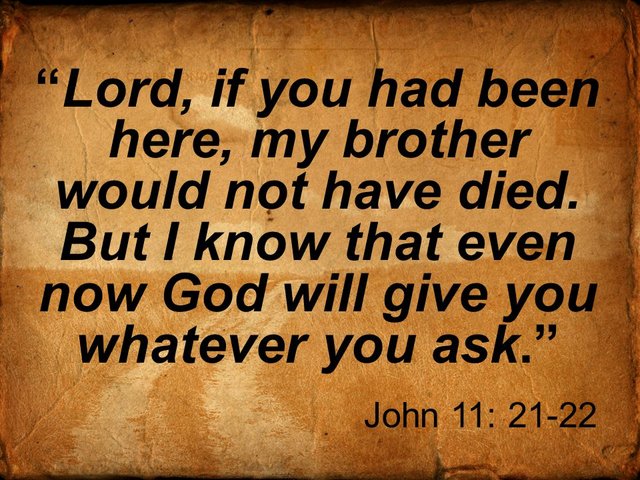 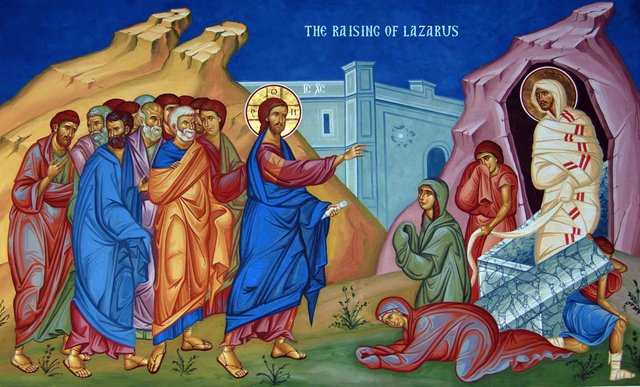 Palm Sunday - from Hosanna to crucify Him 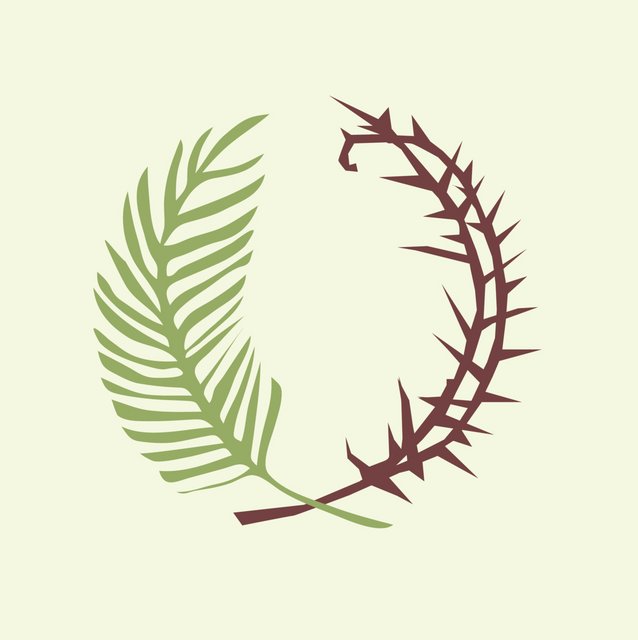 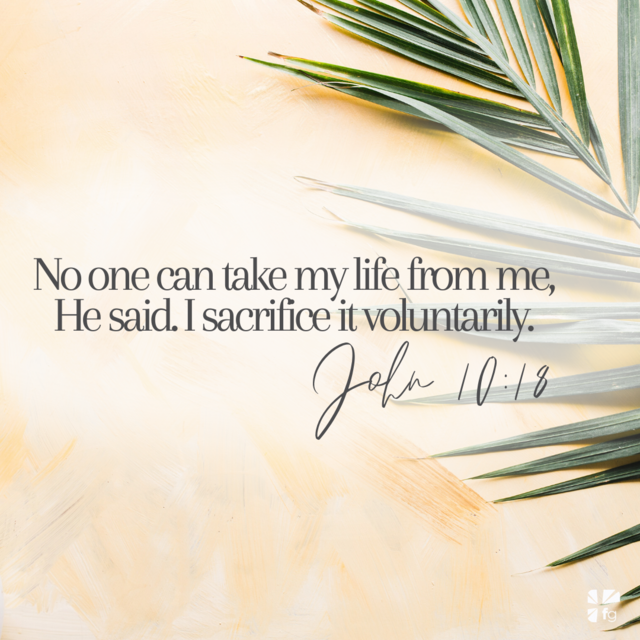 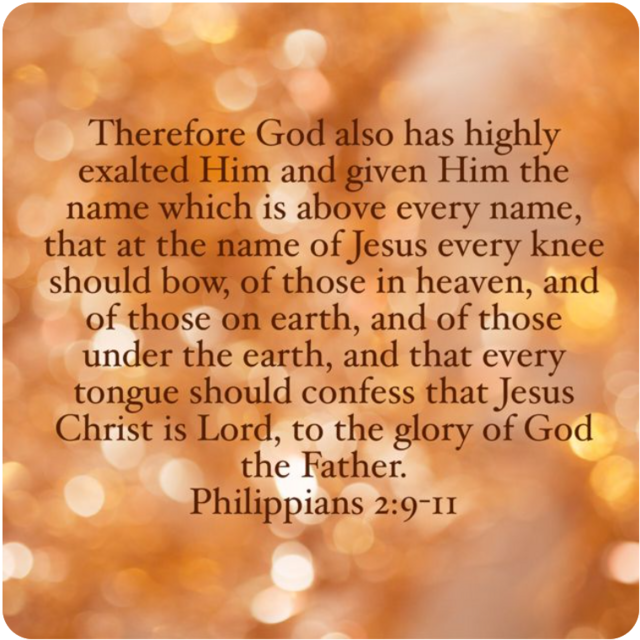 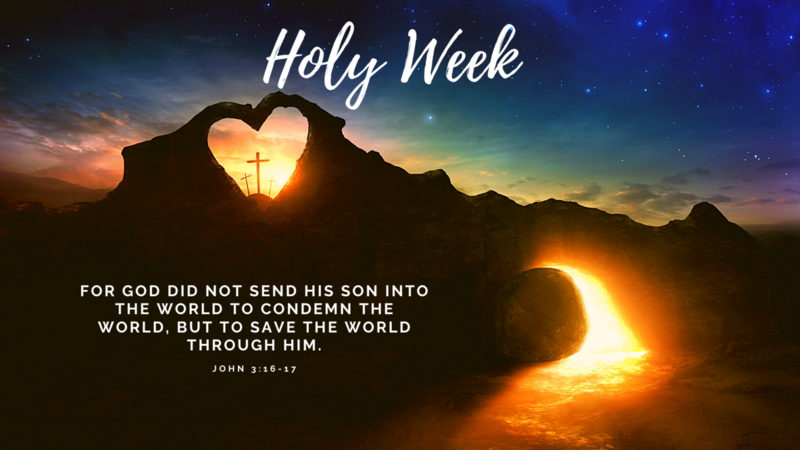 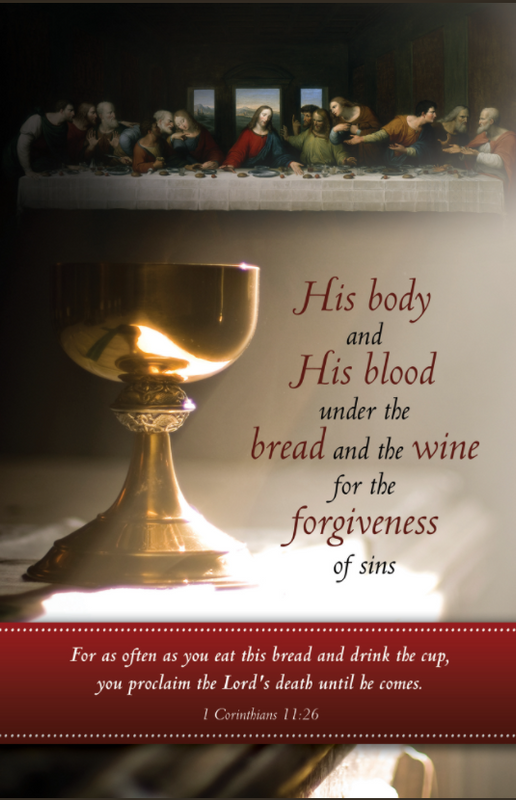 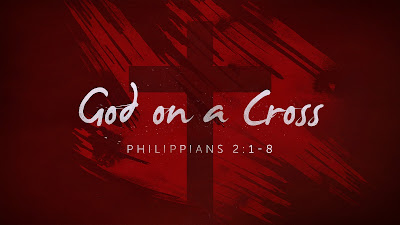 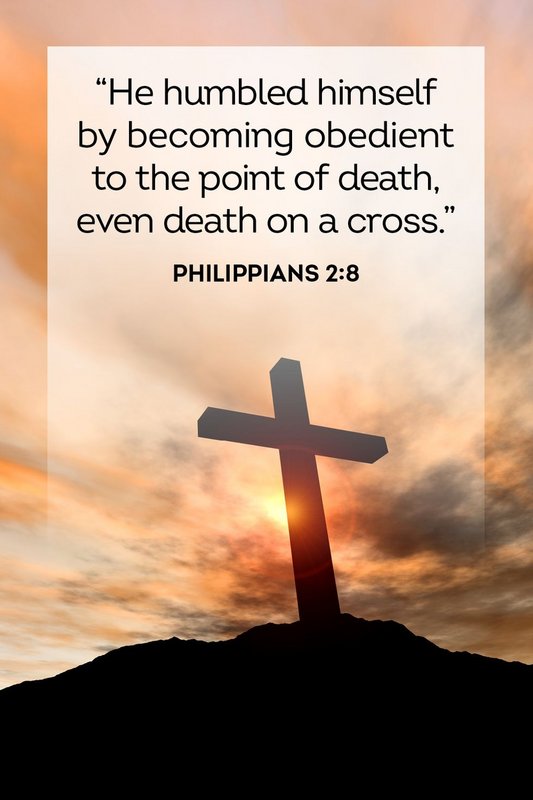 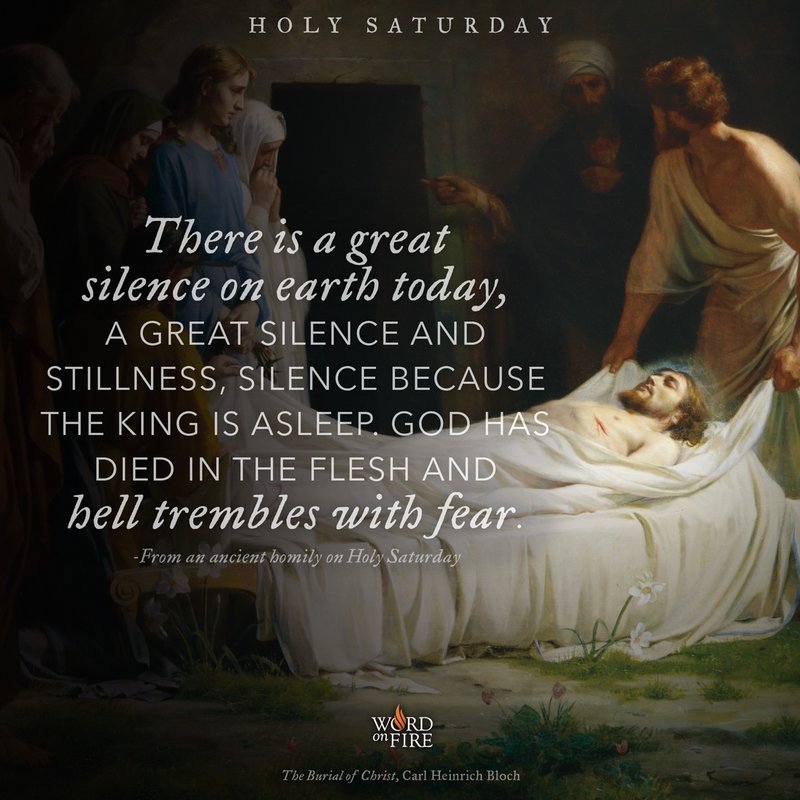 The glorious RESURRECTION of Our Lord and Savior JESUS CHRIST 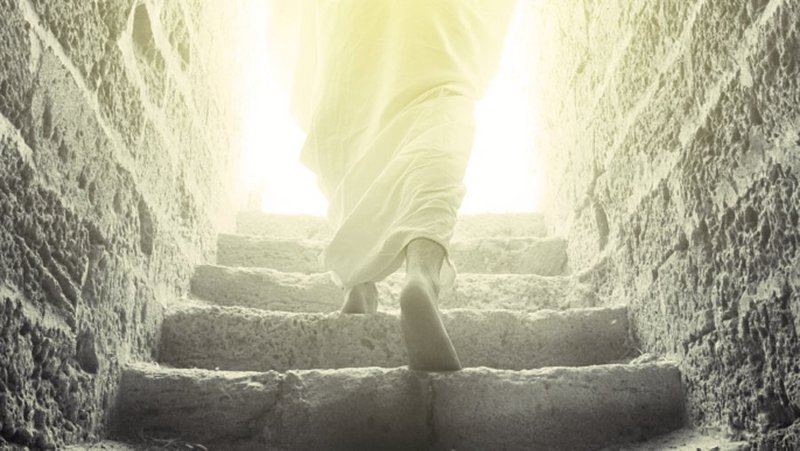 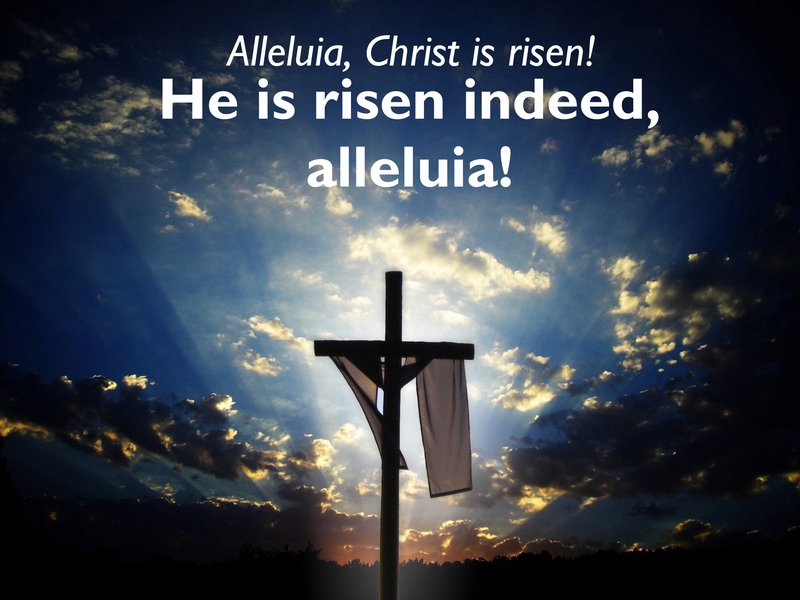 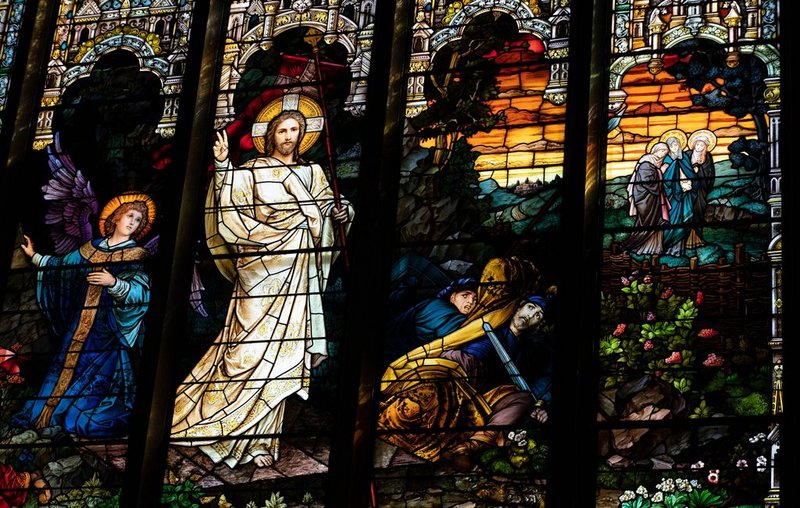 Heute, für Papst Benedikt XVI - who turned 95 on Holy Saturday and 17 years ago today was chosen to the Chair of St. Peter.
https://www.ncregister.com/commentaries/holy-saturday-fits-the-life-of-pope-benedict-xvi

Jesu, joy of man's desiring,
Holy wisdom, love most bright;
Drawn by Thee, our souls aspiring
Soar to uncreated light.
Word of God, our flesh that fashioned,
With the fire of life impassioned,
Striving still to truth unknown,
Soaring, dying round Thy throne. 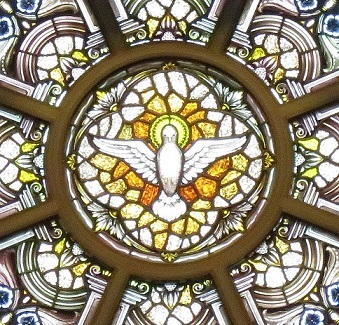 Prayer for a good calling

God, the Holy Spirit,
I surrender my life to you, asking You to kindly give me such a calling
as to serve You in the most complete way,
and to be of the greatest use to my brethen.
I want no other calling than the one You have ordered for me since eternity.
Let me know what that calling is and provide me with graces and means to achieve it.
Make me happy and help me to fulfill Your will completely.
Amen 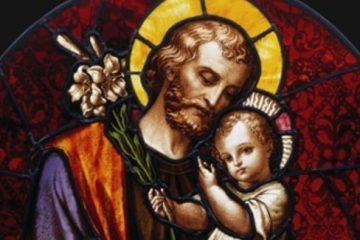 Prayer for faithfulness in calling

O Blessed Saint Joseph, obtain for me the grace to be faithful to the calling of God and to fulfill my mission on earth with holiness.
What I earnestly desire, O great St. Joseph, is to imitate your faith towards the voice of grace and to walk before God,
without being touched either by the praises or the contempt of the world,
and to securely reach the harbor of salvation.
Amen

Our Father
Hail Mary
Glory be to the Father 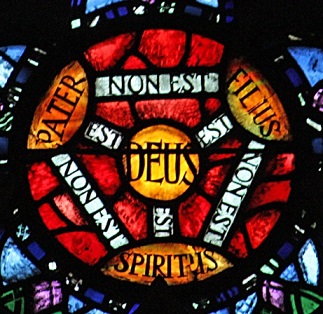 Almighty God, who allow evil and turn it into good,
hear the humble prayers by which we ask that we remain faithful to You until death,
always fulfilling Your most holy will.
Amen


My current avatar is a painting called The Promise by Morgan Weistling. He explained the painting as follows - God promises life to all who will receive Him. I hope this painting encourages everyone who sees it to remember Jesus' promise of life. For me, it is a most reassuring symbol of God's enduring love and mercy.

To be honest, I had admired it for almost a decade now, but it was only during the last Christmas season that I became aware of it and got to learn more about Mr. Weistling, his art and his life from an article detailing how Morgan Weistling went from serving himself to serving God through his art https://www.focusonthefamily.com/faith/morgan-weistling-painting-for-the-master/ 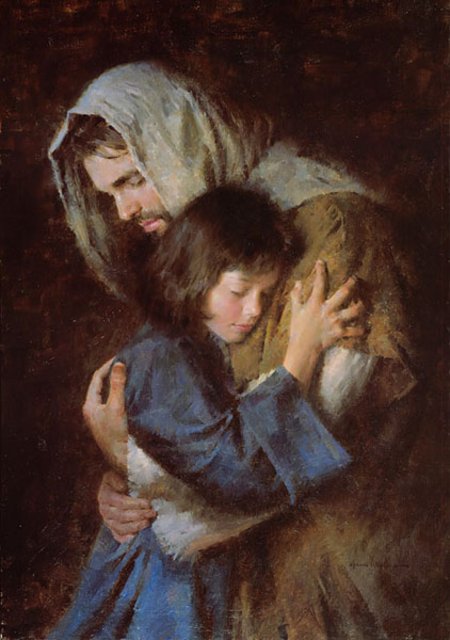 Whether it's through painting, music or movies, I've long been fascinated by artists who use their talents to bring glory to God. And among musicians, my favorite has got to be Michael W. Smith


In terms of movies, I am especially looking forward to Mel Gibson's upcoming Resurrection movie. I'm sure it will be a most worthy sequel to the Passion of the Christ. May God bless him, Jim Caviezel and the entire team working diligently to create yet another masterpiece.

The Lord did give the Great Commission to the Apostles and their successors, since they are the ones ordained to sustain the world through the sacraments. However, that doesn't exempt everyone else from using their talents for the glory of God and the uplifting of His people.

The world becomes a much better place when the light of Christ shines through song, movie, stained glass, sculpture or mosaic and brigthens up the daily toil by reminding us of God's omnipotence, beauty and benevolence.


We serve a mighty God and He is worthy of ALL forms of praise!

To Jesus though Mary 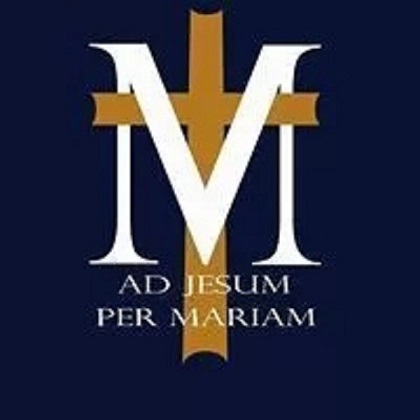 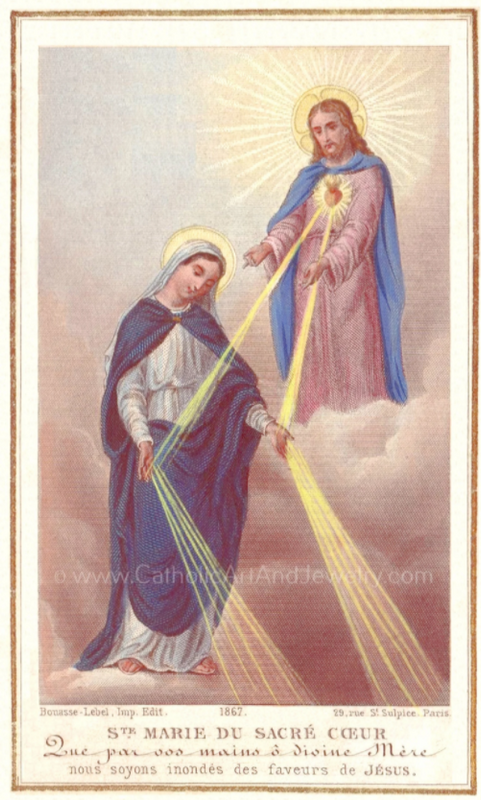 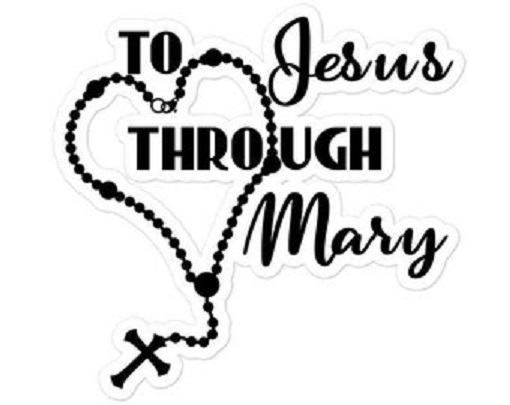 We fly to Thy protection, O Holy Mother of God,
Do not despise our petitions in our neccesities,
but deliver us always from all dangers,
O Glorious and Blessed Virgin.
Amen​

Your opinion on Abortion Papers?

Considering it's been a while since anyone else posted in this thread, I presume the question was addressed to me. Hello and welcome, btw.

As far as Michael's song is concerned, I think it is quite interesting, a bold choice for a theme and in terms of lyrical content he seems to try and express the conflicting and most burdensome feelings involved in such a complex situation. Although, with Mike being Mike and singing in Jacksonese, I don't think all of the words are crystal clear. I may be slightly fluent in Jacksonese, but even I don't get some of the stuff he sings lol. I actually checked some lyrics websites and they have rather contrasting understandings of the lyrics. In any case, I suppose they connect with other songs too. Take for example that one line from WBSS - if you can't feed your baby, don't have a baby and also the next verse from Shout

poisoned your body and your soul for a minute of pleasure,
but the damage that you've done, is gonna last forever,
babies being born into the world, already drug addicted and afflicted,
family values are contradicted.

I've always perceived Michael to be more conservative in outlook than he let on. His lyrics are sprinkled with ocassional glimpses of it and although he was a bit too shy and too discreet of a Christian artist for my expectations, I also understand his reluctance to pursue that artistic avenue.

After all, his was the most diverse audience possible - not just in terms of race, ethnicity, age and social background, but also in terms of spiritual tradition or lack thereof. His fans were/are everything from ardent atheists and agnostics to followers of Islam, Buddhism, Judaism and all varieties of our amazing, but sadly fractured Christianity. It's only natural he would be weary of not offending the part of his audience that did not resonate with the Christian message. Therefore, he chose more general themes like social justice, the environment, media attacks or romance.

Thankfully, I have no such pressures or concerns. Other than my intense love for Michael and his music, I think I've made it abundantly clear over the years just how much I love the Gospel of Jesus Christ, the Good News that He brought through His Incarnation, Passion and Resurrection - that God is with us and for us, ever present, ever loving.

And btw of the issue of abortion, with the risk of applying self-referencing, I actually had a rather long intervention about it in March 2017, I believe it is on page #111. Most of it contains quotes from an amazing encyclical. I don't really see how I could improve on it.

Couple of more things though - just because I care so deeply about these issues, it doesn't mean I expect anyone else to feel the same way. We've long passed the age of conversion even by the word. God gave us the ultimate freedom - to deny Him, disobey His laws and reject His Son. Therefore, anyone trying to restrict the God-given freedom of fellow humans is bound to fail.

The duty for those of us who embrace the Gospel is only to warn people of the consequences of their choices, because of God's judgement, but also to reassure them of His forgiveness for repentant sinners, because of His infinite Mercy. I've always loved the example of St. Dismas, the penitent thief, who was saved by Jesus because of the faith he showed during the Crucifixion. His example shows that there is hope for anyone and everyone, even those who have spent a lifetime away from God.

Thank you for your question btw. To be honest, it was starting to feel a bit like a monologue in here.
Last edited: Apr 24, 2022

​
And also from my favorite YT channel, The Catholic Crusade, here is the First Friday devotion to the Sacred Heart of the Lord.

Prayer of Trust in The Sacred Heart​