No longer a teenager.....it's so hard to believe! 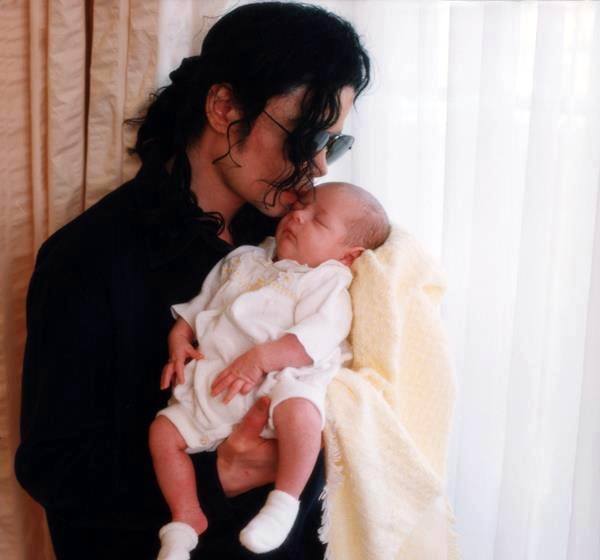 <blockquote class="twitter-tweet" data-lang="de"><p lang="en" dir="ltr">thank you to my family, friends, tribe, and even people i haven’t met yet, for all the lovely birthday messages. from videos to stories to texts to phonecalls to tweets you guys are awesome and it means the absolute world to me. i’m very grateful for each and every one of you.</p>&mdash; Paris-Michael K. J. (@ParisJackson) <a href="https://twitter.com/ParisJackson/status/981478382486482945?ref_src=twsrc%5Etfw">4. April 2018</a></blockquote>
<script async src="https://platform.twitter.com/widgets.js" charset="utf-8"></script> 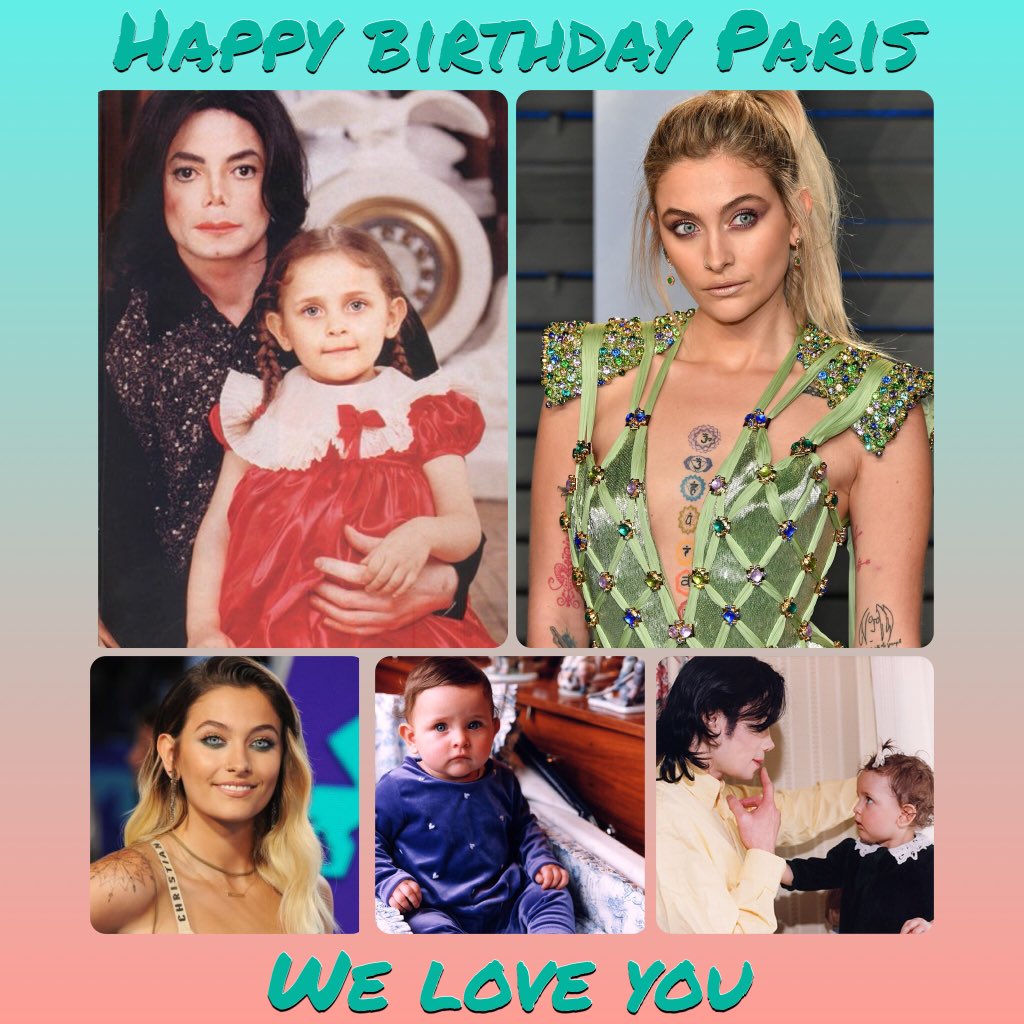 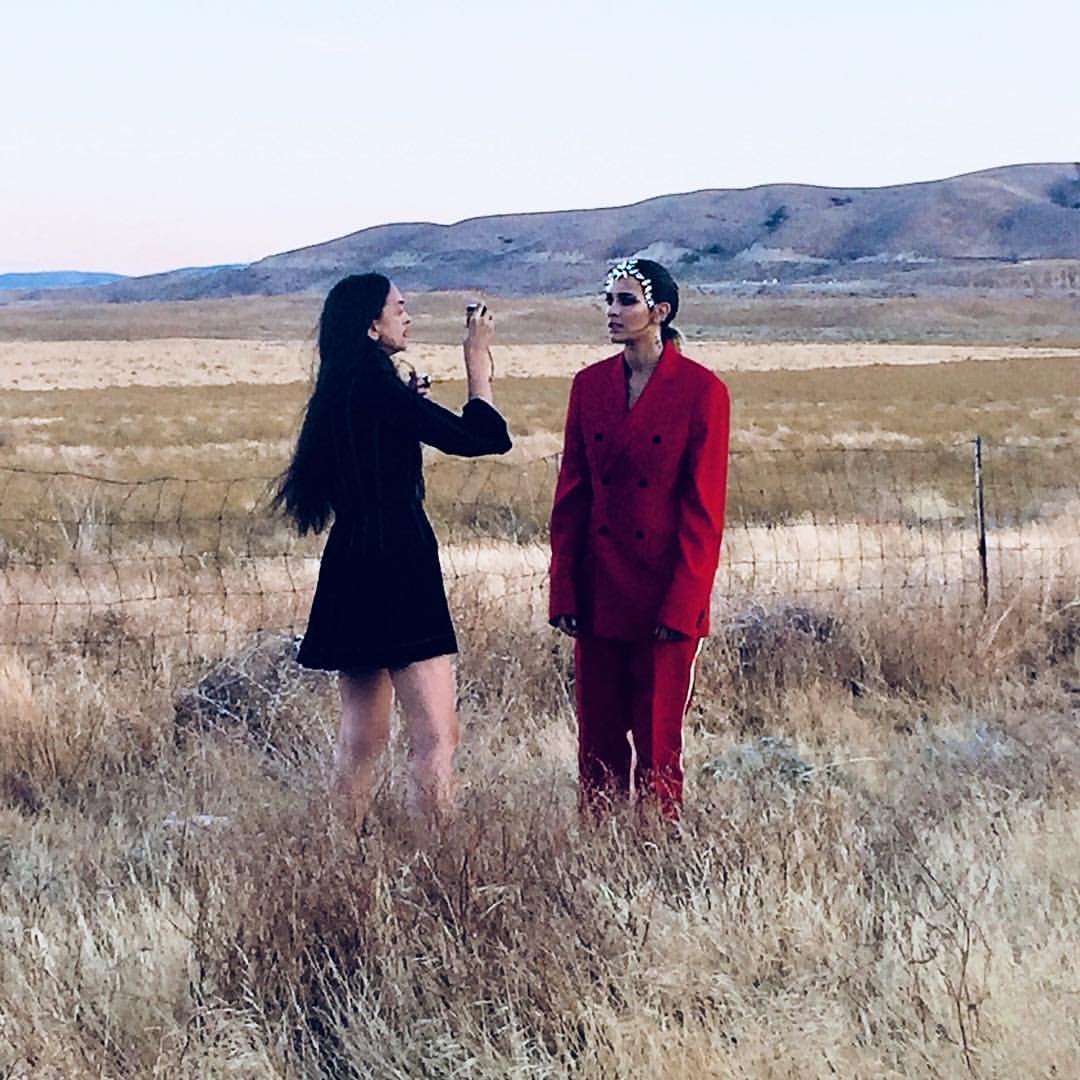 Here are some pictures taken at Paris Jackson's Birthday Party:
Paris Jackson is wearing vintage, Emilio Pucci, with its signature prints and bold use of colour.
Emilio Pucci is the epitome of Italian glamour. Michael Jackson's daughter turned 20 on Tuesday, and celebrated with a star-studded joint birthday party with her manager, Tom Hamilton, at HYDE Sunset in West Hollywood, California, on Friday.

A source tells ET that the restaurant side of the venue, which allows guests under 21 years old, was rented out from 9 p.m. to 2 a.m., and that the group did not go into the club, which opens at 11 p.m.

Jackson went '60s for the affair, sporting a floral dress, knee-high white go-go boots and fun sunglasses. While her rumored girlfriend, Cara Delevingne, wasn't spotted, the budding model was surrounded by friends and family, like her brother, Prince Jackson, as well as Chris Brown (who made sure he was close by when it came time to blowing out Jackson's candles).

Jared Leto also popped in for the party, which was also attended by the Hilton family, including Kathy, Ricky, Paris and her fiance, Chris Zylka.

It's been a big year for Jackson as she enters a new decade of her life and career. 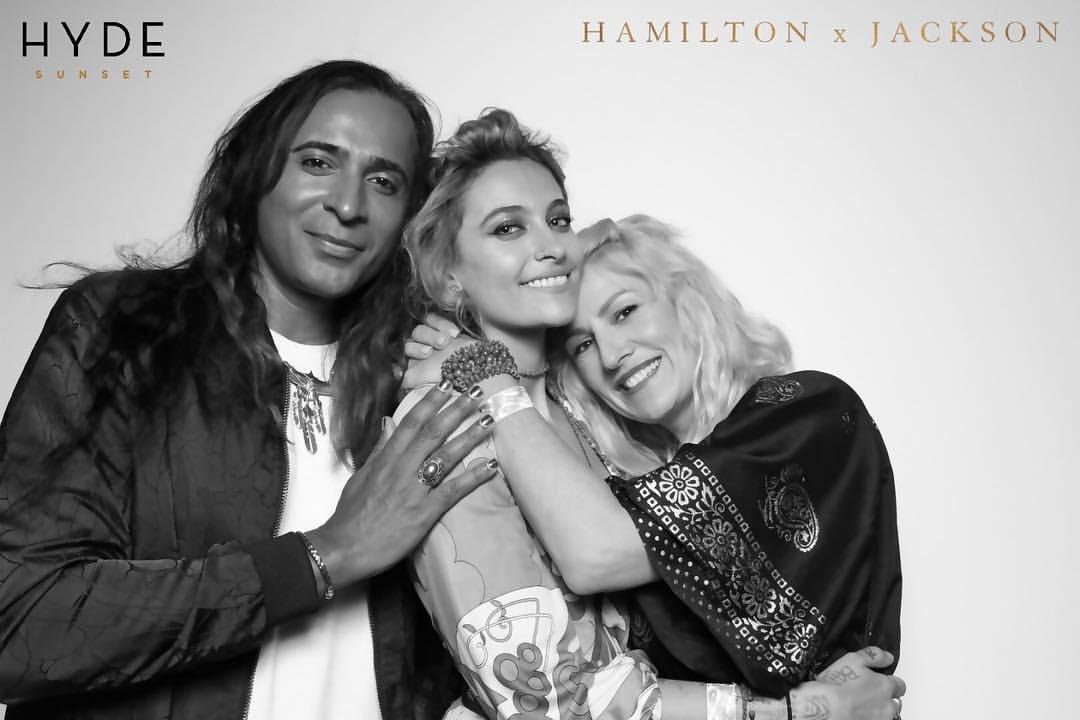 Paris turning 20.. wasn't it yesterday that I was like "prince is graduating high school????"