Have you seen this - THIS IS IT photo, but what song?

Have you seen this?
Do we know what song this pic is taken from? 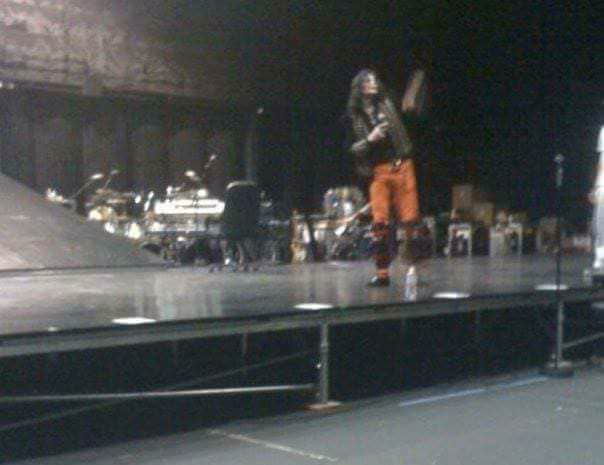 Ooh never seen this before!

I have never seen this before. Where did you find this photo?

Oh, Silly me! It was on MJJ Community's Twitter! I just saw it :blush:

Looks like one of the rehearsals from center staging in May 2009, I believe Karen Faye posted it a few years back. Looks like the ending of human nature.

It is from early rehearsals. Hard to say which song is it.

Karren Faye posted this back in the day. Very early on rehearsal, before Staples

It looks like he is in good shape during those early rehearsal.

Never seen it before, wish there were more of this! 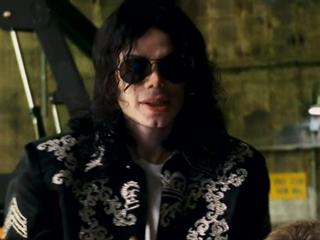 I haven't seen this before but I like his clothes in the photo!

It's a picture of him standing on a stage. He could just be up there talking.