I noticed recently that "Jackie Jackson" album from Motown 1973 has been digitally released. It's on platforms such as Qobuz, Amazon and others
I thought some people could be interested. And I think this was done recently.

Michael can be heard in some songs. 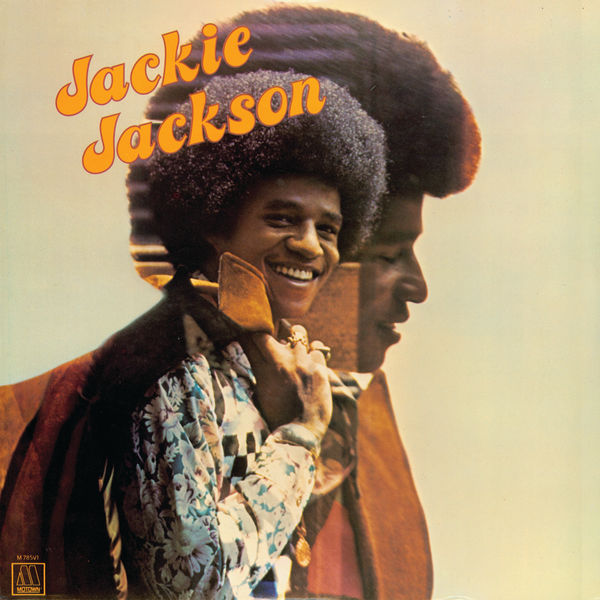 it is also on Spotify for the curious.

It's been available since a while. However Jermaines Motown discography isn't available in its entirety.

Fuzball said:
It's been available since a while. However Jermaines Motown discography isn't available in its entirety.
Click to expand...

Oh ok. I recently had a discussion on another forum where some people told that that only digital version available was a bootleg CD, that's why I was convinced that this was recent.

That's a really nice cover for his album btw

According to some sources, it's been released since 2015.
Weird that I hadn't seen it before... base on some forum information AND on Discogs... for me this seemed new.

Edit: On the other hand, Qobuz confirmed that they have it since March 2022, not so old so... maybe it was on other sites?
Edit: Someone reported that it was on Amazon since 2015. Ok but then, that's MP3, that doesn't count for me.
Last edited: Sep 12, 2022
You must log in or register to reply here.
Share:
Facebook Twitter Reddit Pinterest Tumblr WhatsApp Email Share Link
Top