Next recent thread I like to do after Spongebob which is now "Loud House" turn.

Been a fan since it premiered on YTV. Recently got the DVDs and download the comics digitally thru iTunes Shop. Becoming a another Nickelodeon favourite, now 2nd best behind "Spongebob". And if you're curious who's my favourite of all the Louds? I love both Leni and Luna.

And I find some of them have connections with Michael. Like Luna is a prime example, she's all rocker and Michael seems like a rocker (well not really), especially with "Beat It", "Dirty Diana", "Black Or White", "Why You Wanna Trip On Me", "Give In To Me", "Scream" and "Morphine". Leni is an expertise to fashion and Michael shows his true fashion statements like his jackets and outfits (like the Bad Tour and the Grammy's pearl jackets, etc.). Lana and Michael both have love and affection for animals. Luan is known for pranks, jokes and puns and she must've got the pranks masters from Michael since he's a well known prankster (along with Owen Hart whom is also the best prankster) and then there's Lucy an emo who's well known for poetry and Michael does poetry from his book "Dancing The Dream" with his collections of poems who wrote, even a few were actual songs.

A classic done by a fan. 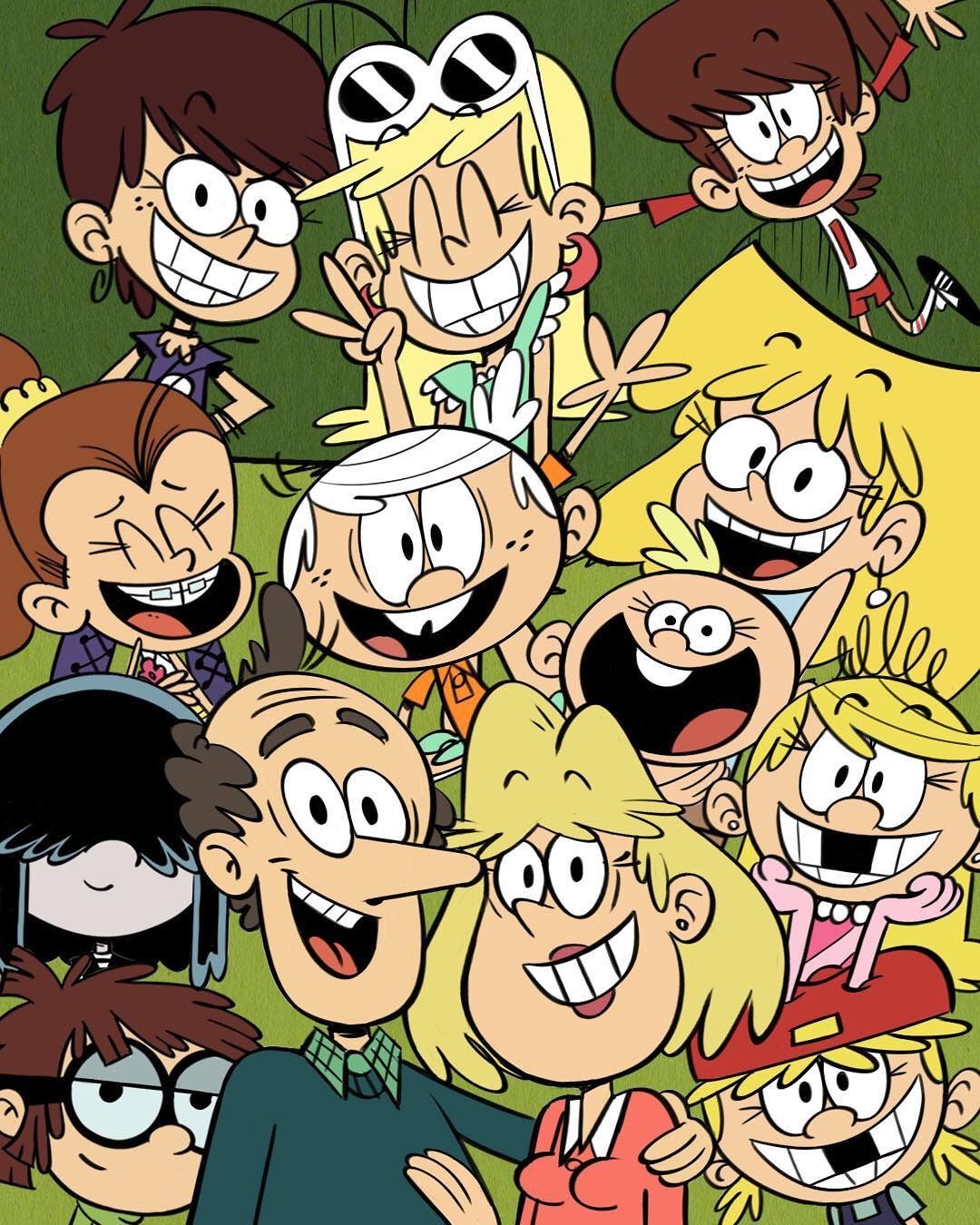 This is my latest work. 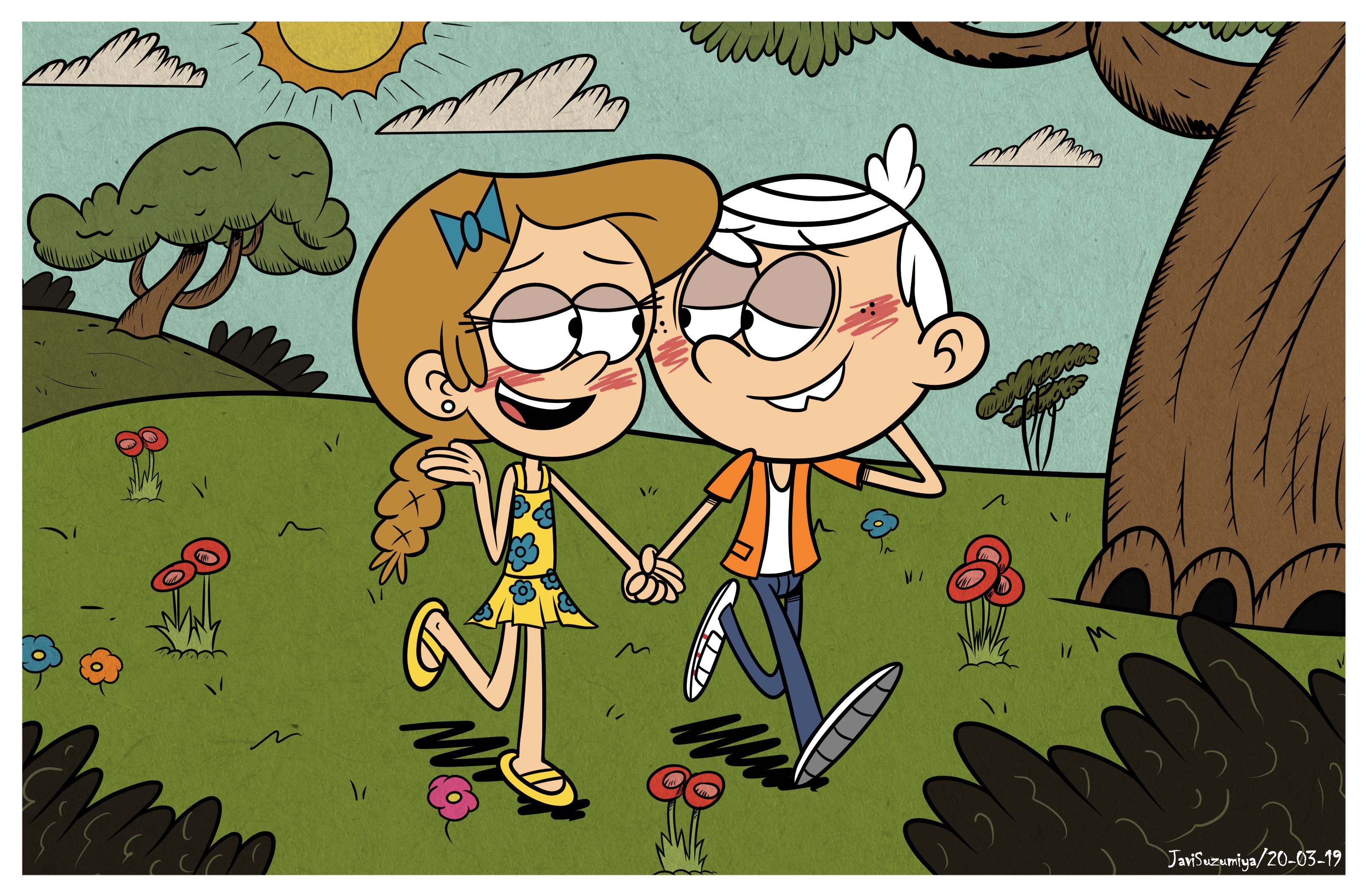 Man I'm gonna be shy about this, but I have a few crushes on the characters. 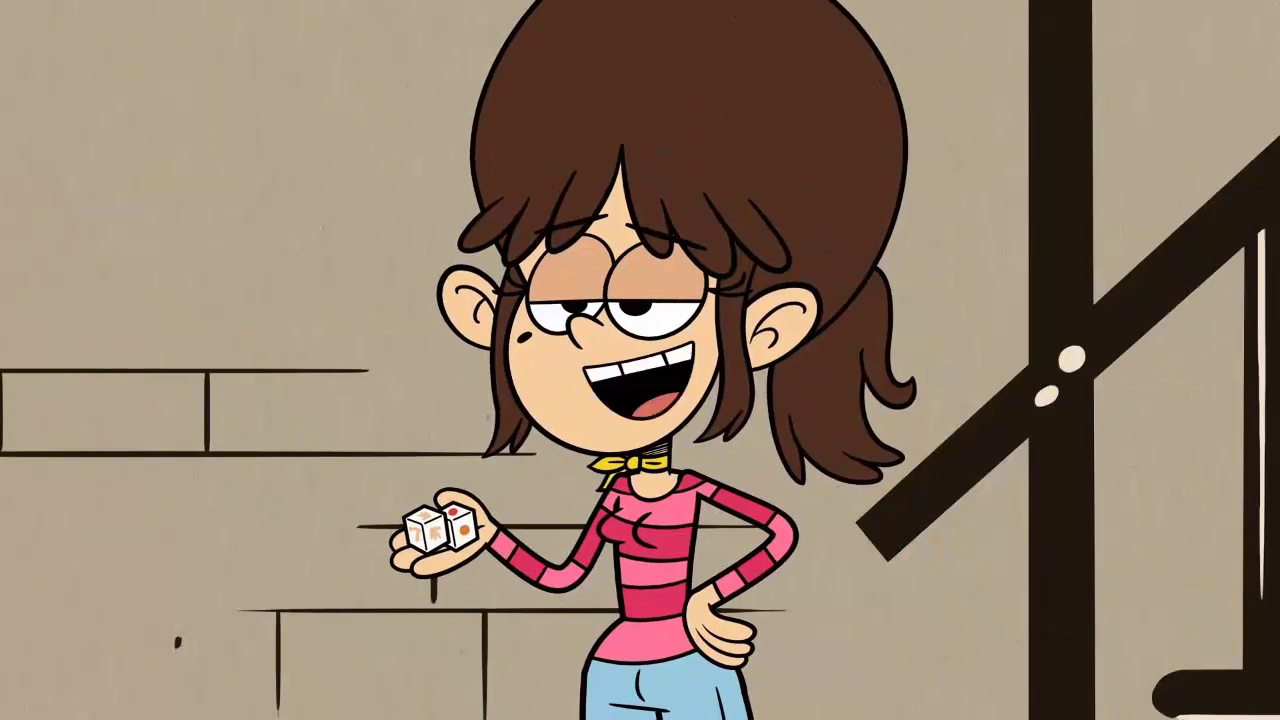 When I first laid my eyes on her in the episode "Crime Of Fashion", I thought "WoW" and I was kinda drooling over her.

Frida Puga Casagrande (on the left) 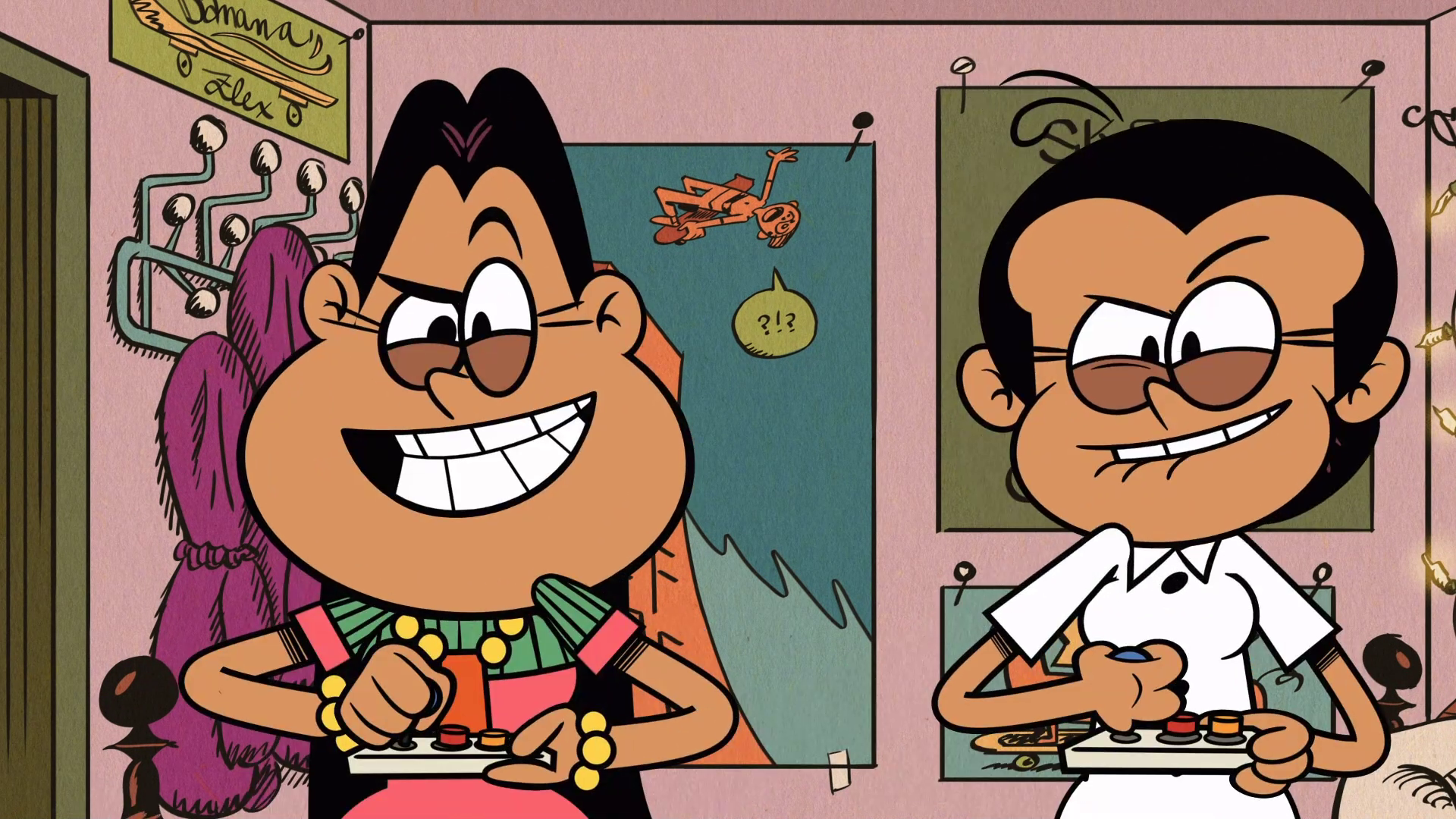 I don't know why, but I really liked her, I just do, I also notice she's an artist as well and....Oh I just say another another reason is just too embarrassing. 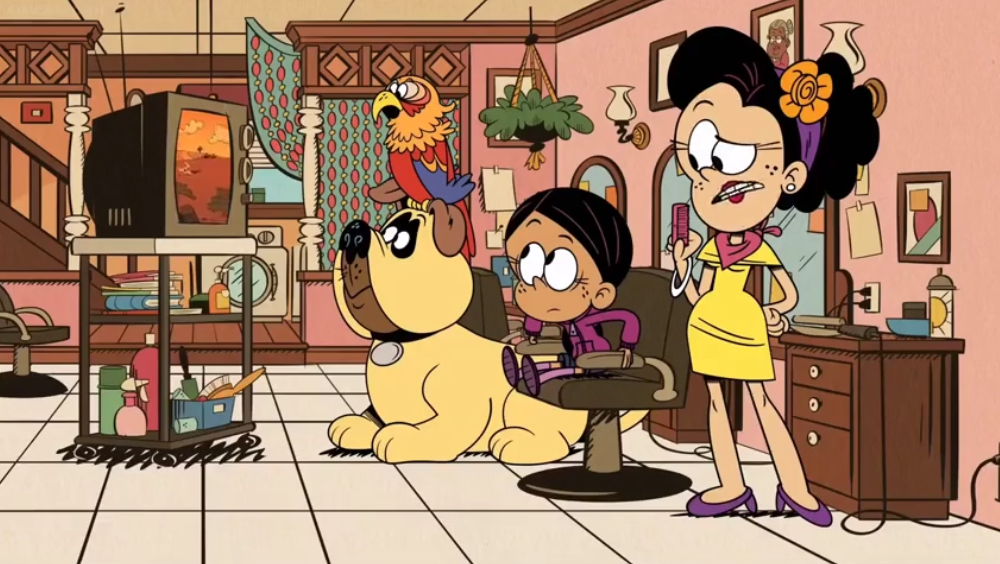 I just love her accent, really caliente (if you know what I mean). 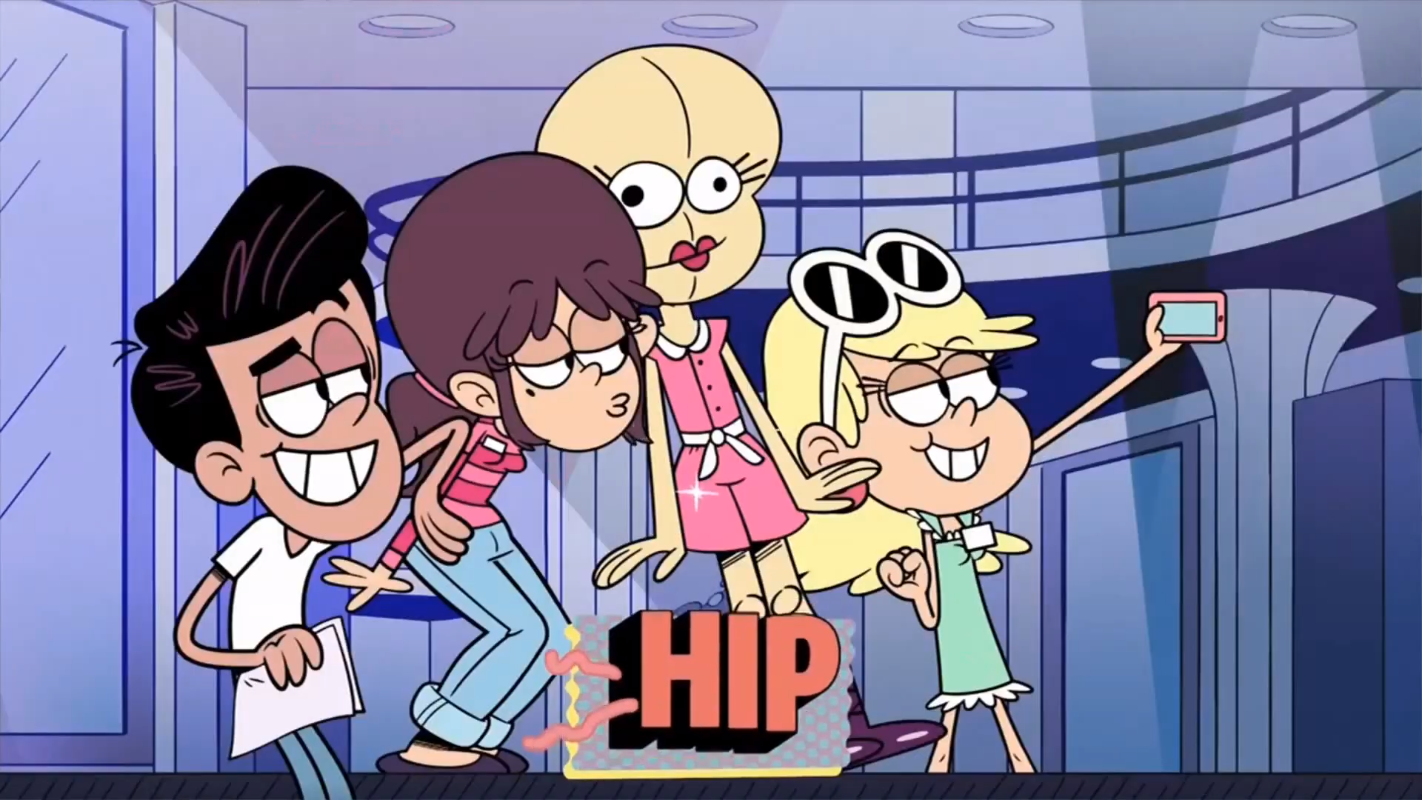 This is my favourite that I just posted on Pinterest moments ago, it's from a promo for the new episodes on Labour Day on Nickelodeon.

Here's an official trailer +sneak peek of "The Casagrandes"

sorry pop *chuckle* i need to also support your thread.

What's a meme if you don't mind my asking? :blush::laughing:

Out of those Leni Loud clips on Nickelodeon countries on YouTube, I love the Italian and Indonesian Dub the best. I already got the French and Spanish on DVDs which were amazing. 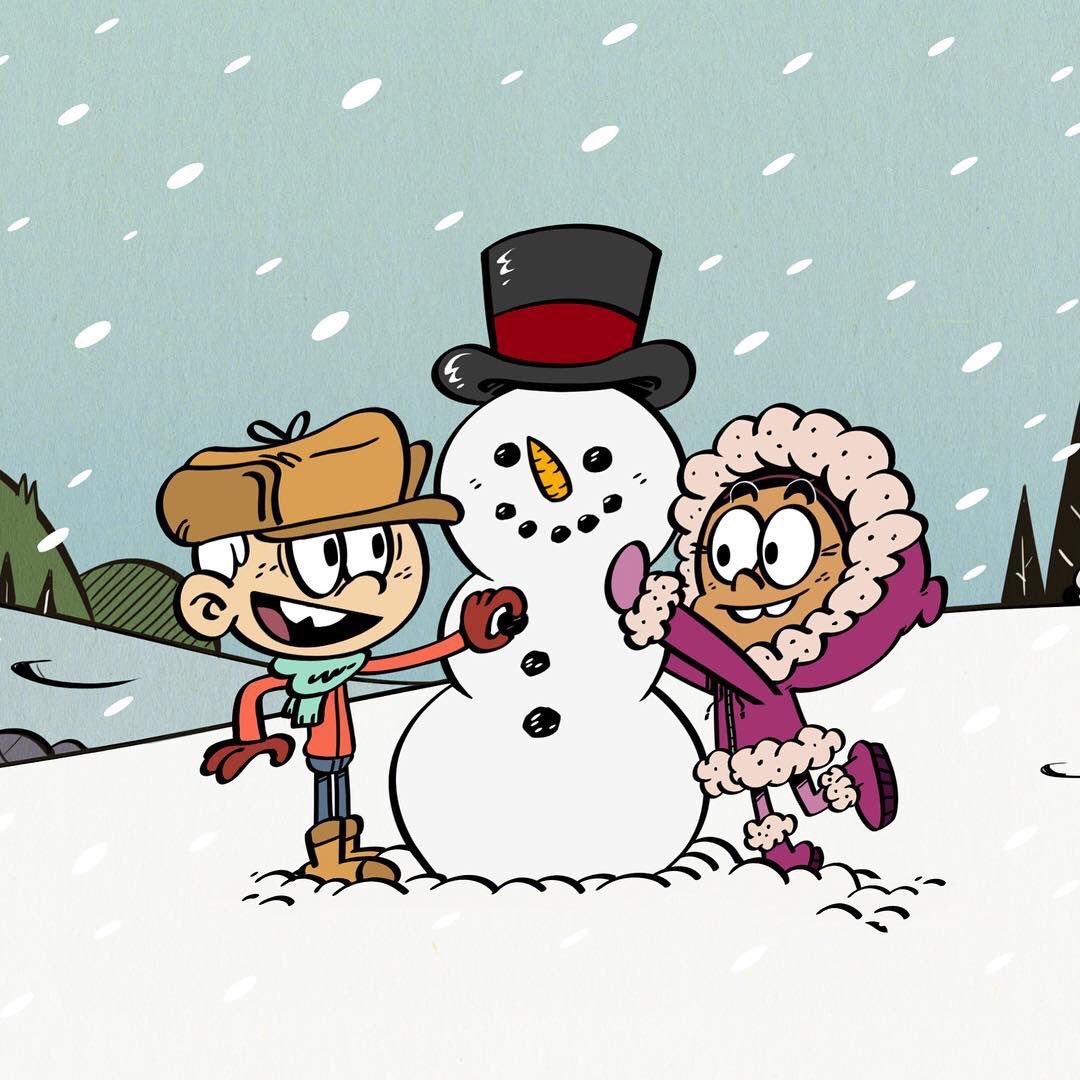 2 Deleted shorts of Loud House. I love the part Luna does the spin like Michael.