Mikky Dee said:
UGH. That's probably the weakest, lamest, slimmest Michael Jackson reference that has ever been made in a video. Why this guy is so popular, is beyond me. The entire video is trash and the song isn't even original.....it is heavily sampling an old song by another artist.
Click to expand...

Completely agree. Drake is the honestly the most overrated artist ever. The guy's music is rubbish and he has the most boring and awful voice ever. The fact that people have the audacity to compare him to Michael makes me so angry.

Nite Line said:
Completely agree. Drake is the honestly the most overrated artist ever. The guy's music is rubbish and he has the most boring and awful voice ever. The fact that people have the audacity to compare him to Michael makes me so angry.

Absolutely. They should never be put together in the same sentence.

Grand Theft Auto: Vice City Definitive Edition will be released in few days. I wonder if Billie Jean and Wanna Be Startin Something will be in? They were in the original 2002 game. The songs have been removed before because of licensing issues so I have a feeling that they are not in this either. I wish they would include them. 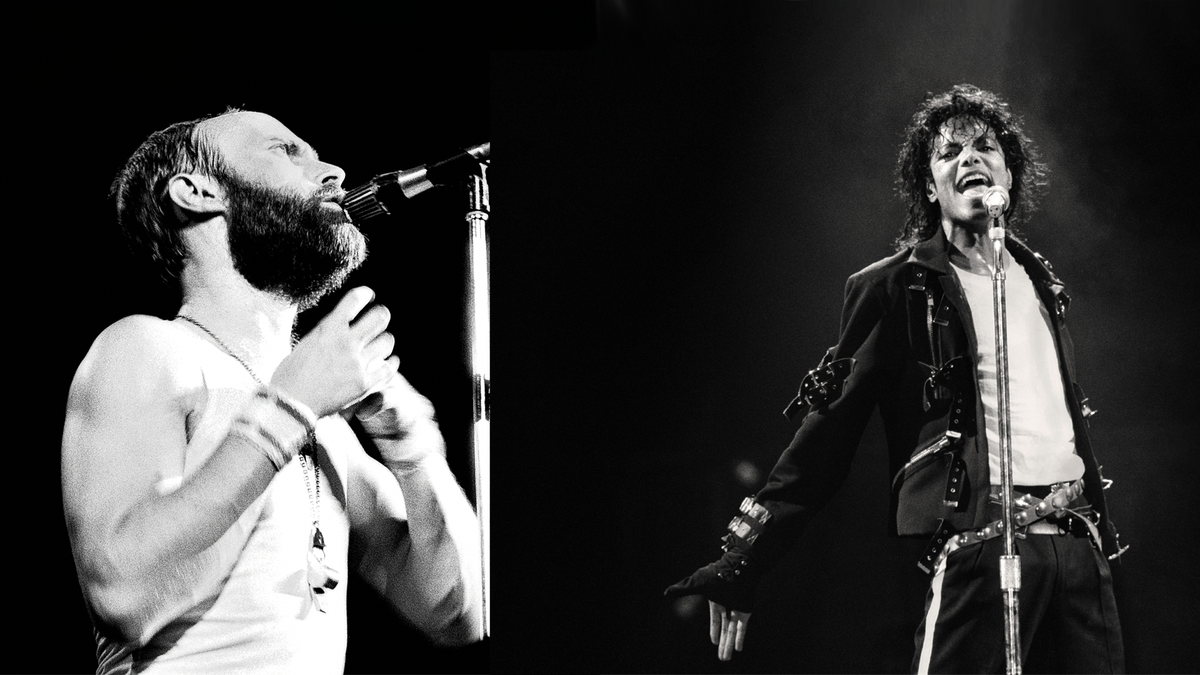 There is a song on the new Silk Sonic album, which came out today, called ''777'' and there are two MJ references in it.

Not sure if it's well know, but singer Dana Dawson had a picture of her with MJ at the beginning of her music video "Ready To Follow You" (1988):

There is an older upload on YouTube but it's a different version without the MJ pic.

December evening at the Munich Memorial 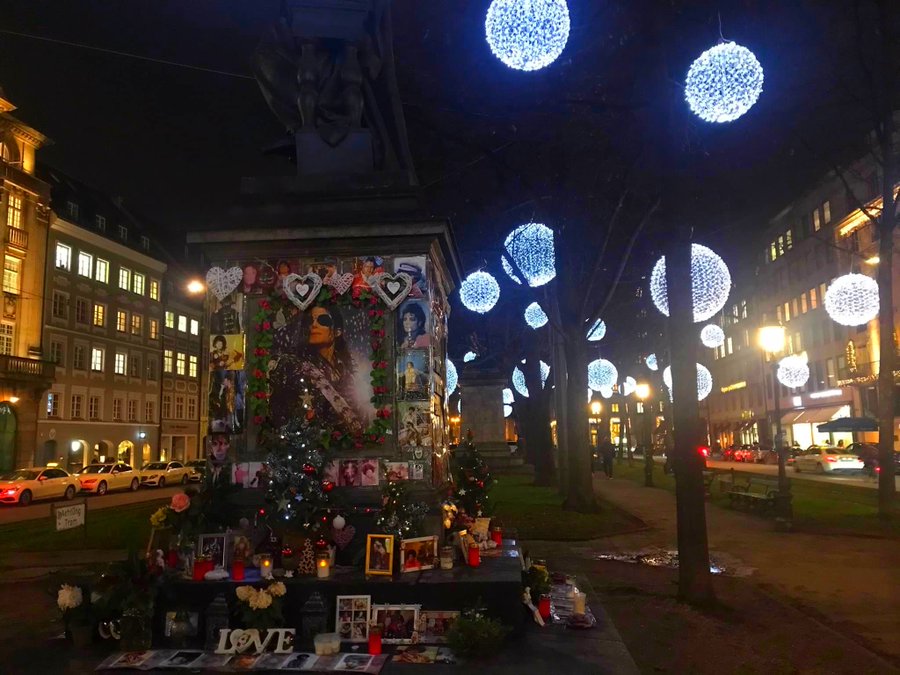 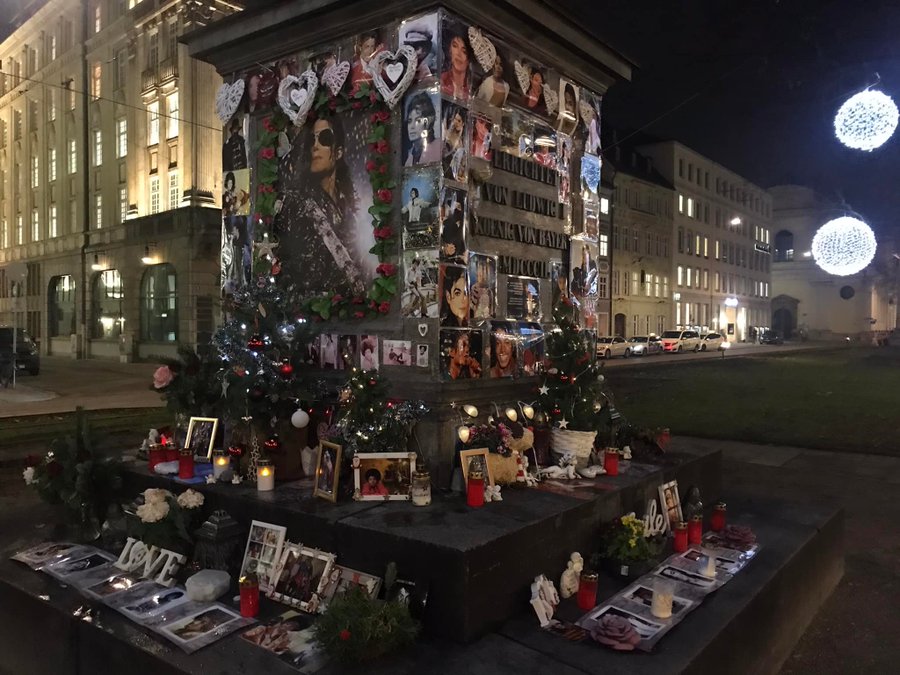 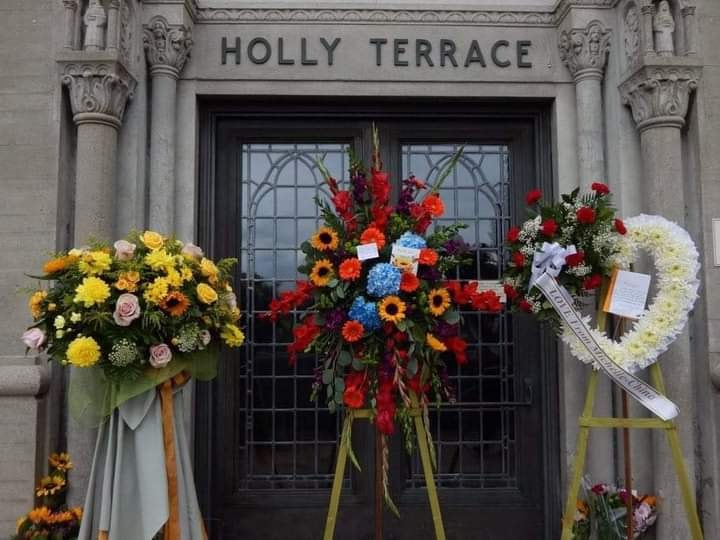 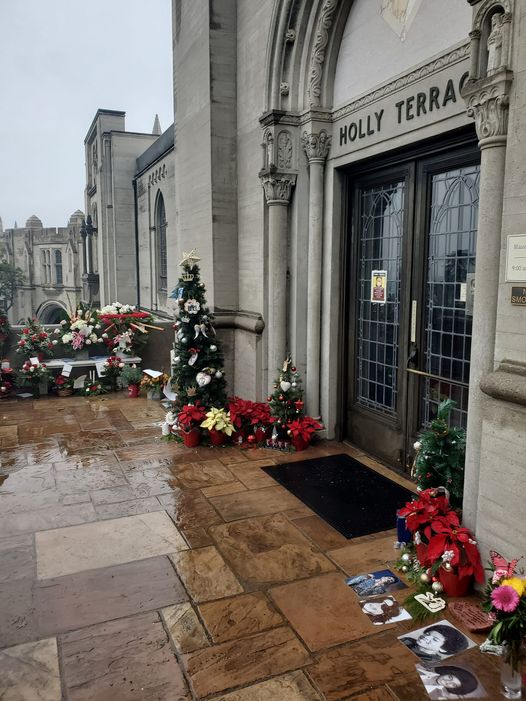 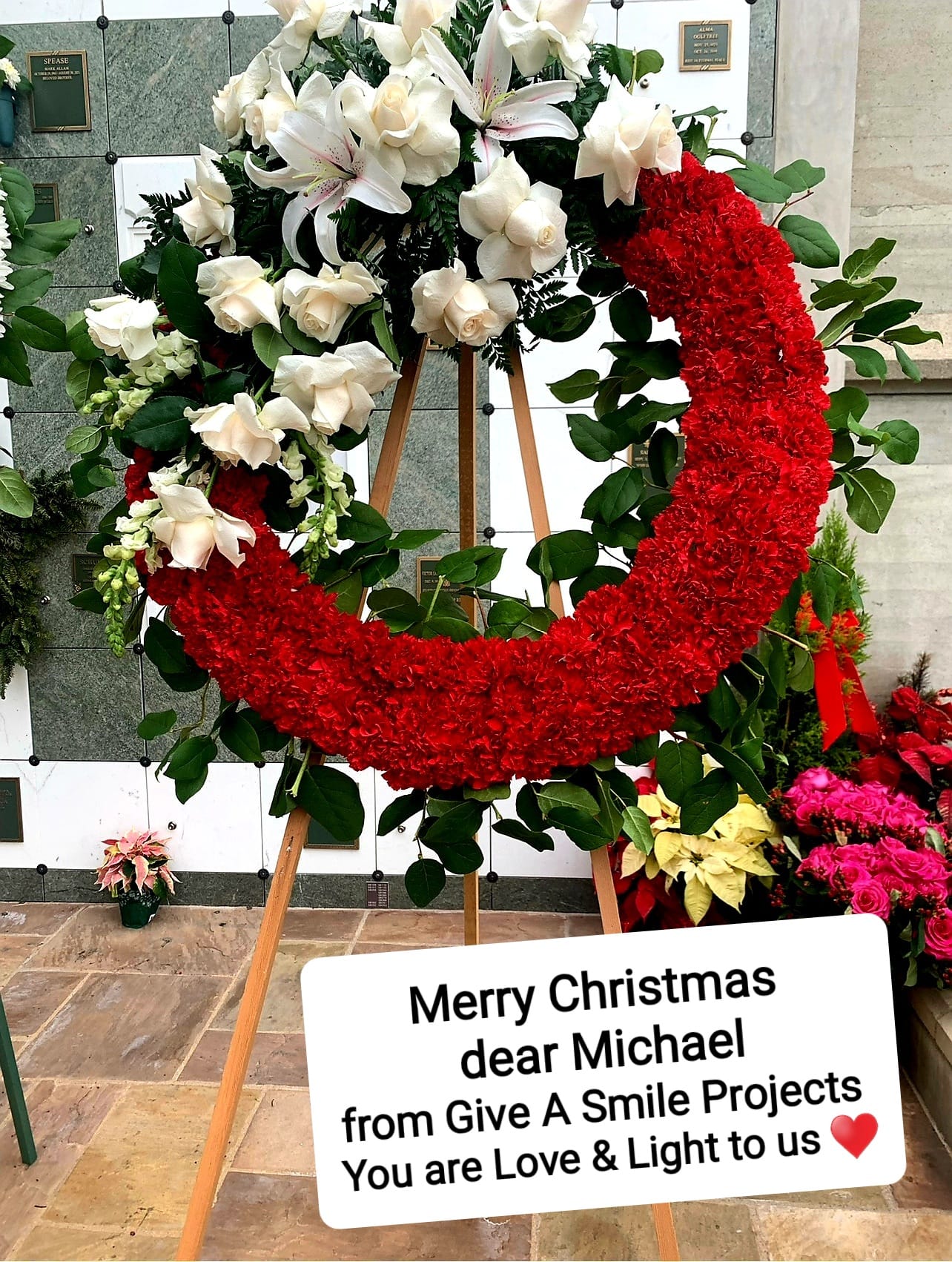 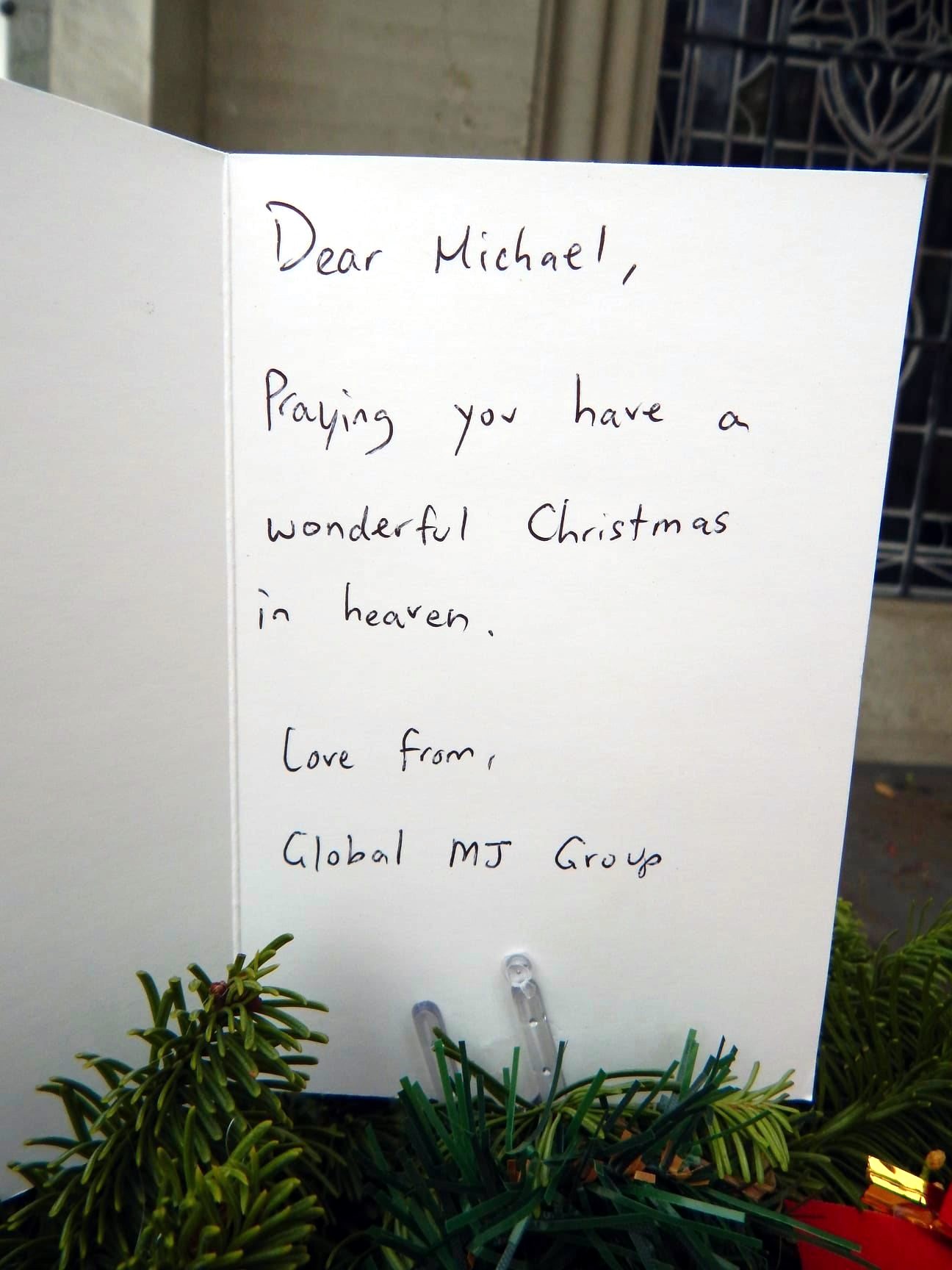 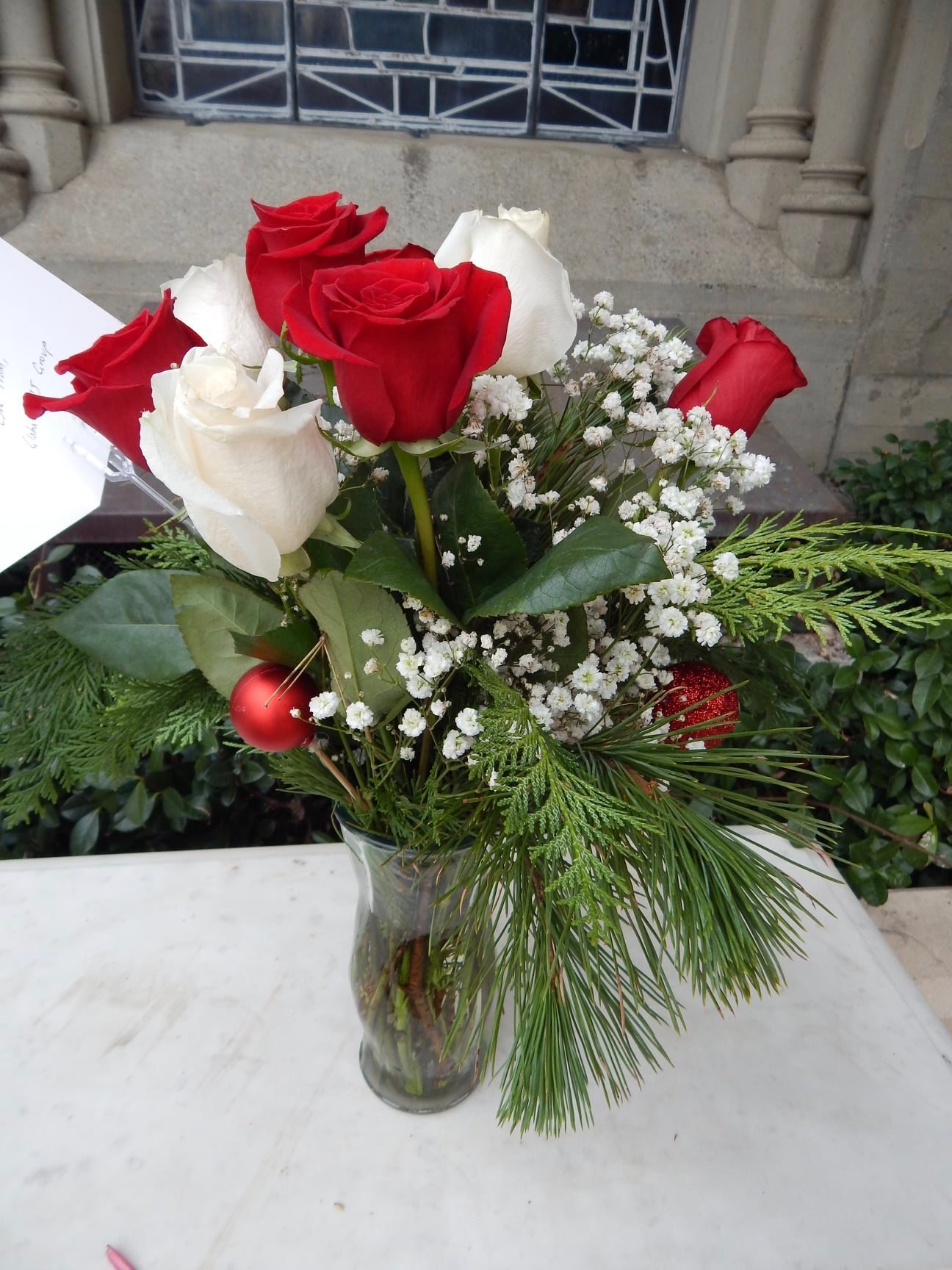 https://twitter.com/i/web/status/1475422883195363335
Details of the Christmas decoration at the memorial for #MichaelJackson in Munich / Germany 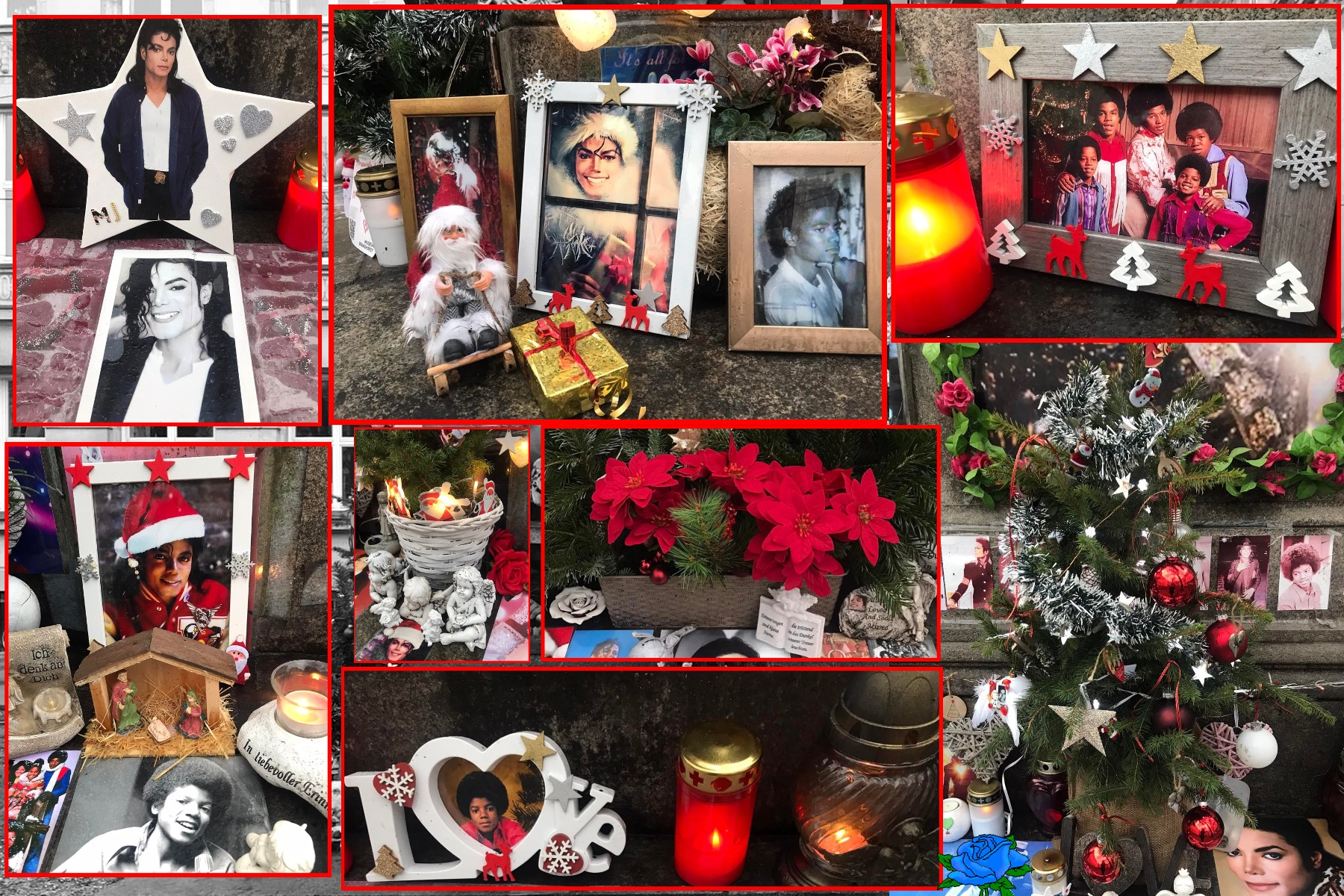 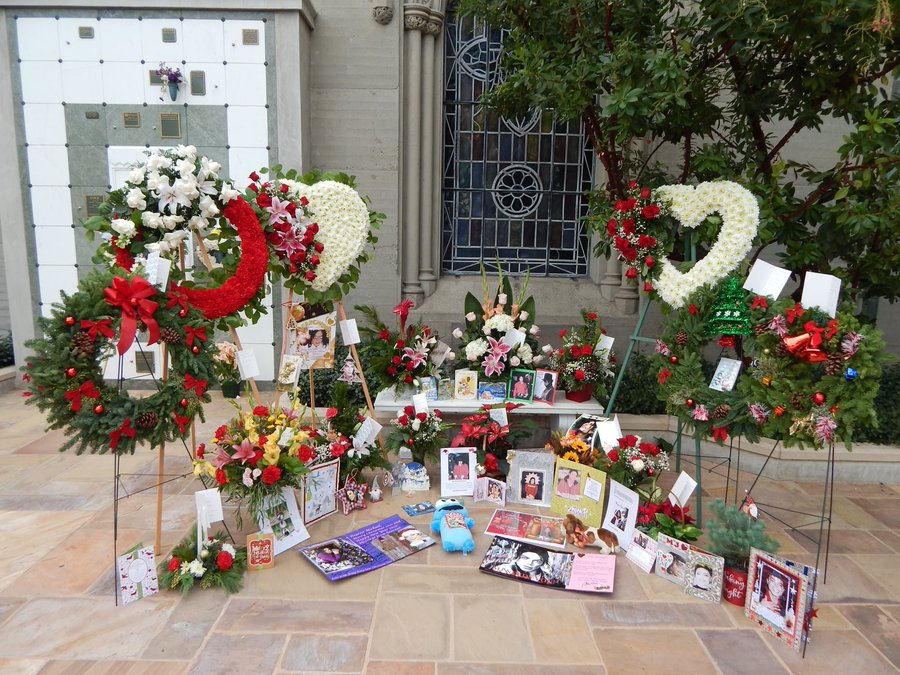 Paris78 said:
Details of the Christmas decoration at the memorial for #MichaelJackson in Munich / Germany

Lovely images, really lovely pictures. But then again, Germany has always been Michael-friendly territory. Although, I must say that I'm not entirely objective, considering my own connections, especially to Bavaria.

On a totally miscellaneous note - I'm noticing the forum is a bit more active now, especially the 2000 Watts section. I've just downloaded 8 different songs, one which has been talked about for years, yet I had no idea about and new versions of Bad album tunes, all of which have been uploaded over the last two days. People seem to be really enthused by them. Eventually, I'll get to listen to them myself. In any case, all that matters is that people have reasons to rejoice - old or new discoveries, doesn't even matter.

An artist for the animated series "The Legend of Vox Machina" had the characters do the "Thriller" dance:

That was awesome, absolutely brilliant loved it. Thanks so much for posting it, MD.
LOL @ MyCool Jackson TV

It was obvious from the still shot of the vid that the '3rd' Mike in DSTYGE would be Omicron lolol.

Kanye: "
They throw a party, won't even invite you
I seen the same thing happen to Michael
You black and you rich, they sayin' you psycho (What?)
It's like a cycle"

Nathan is the incredible artists behind the Michael Jackson “Off The Wall” Mural . This is his first mural. Follow Nathan on Instagram his account is @imcaptaineo.

Tribute to the Beat It video near the end of this video:

Did anyone watch the Grammys last night? Lil Nas X performance was heavily MJ inspired, from the outfits to the army-style choreography and even the crotch grabbing! 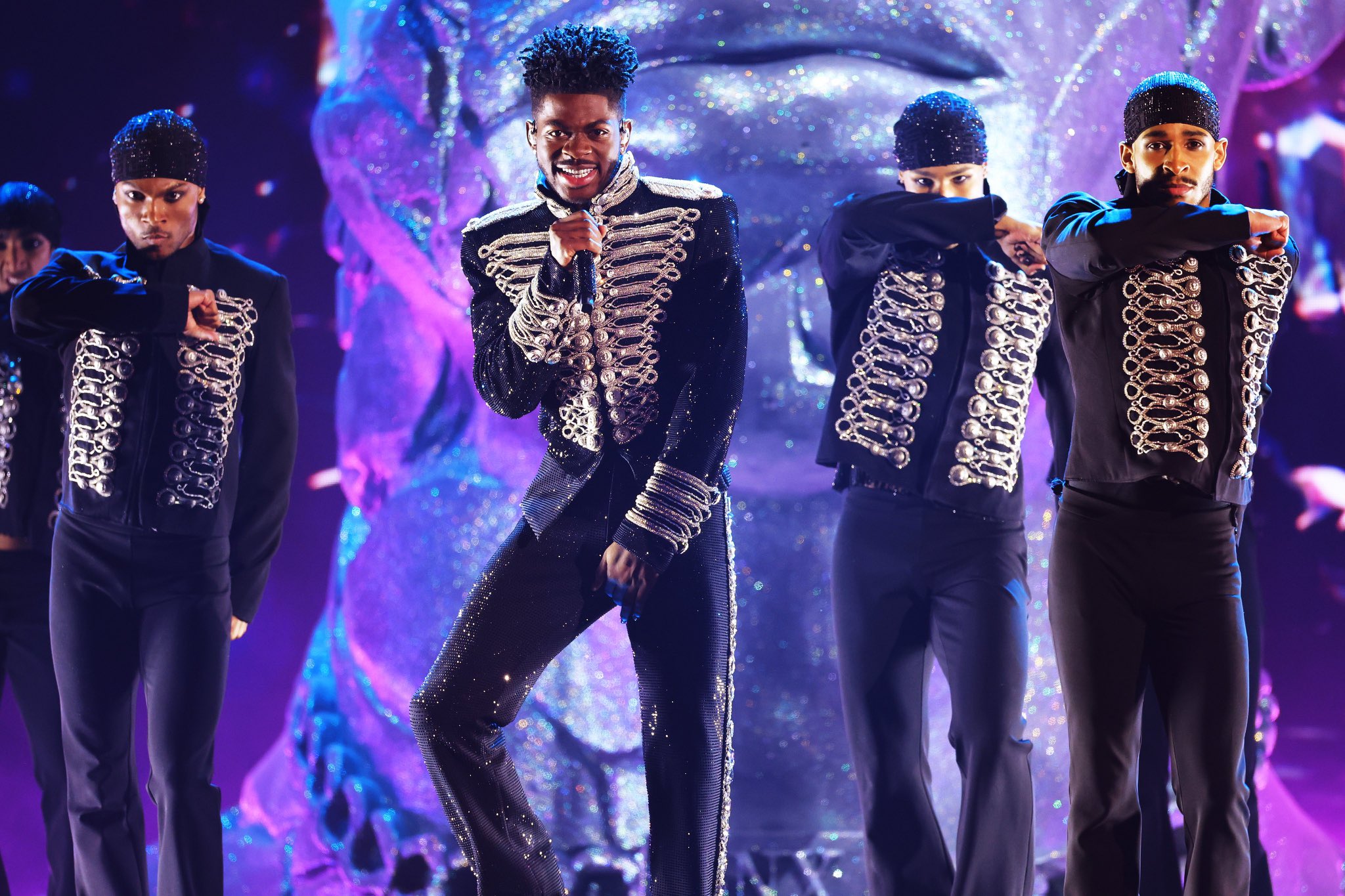 https://twitter.com/i/web/status/1510781969793093634
His BET performance featured a section of Remember The Time as it was Egyptian mythology inspired so he seems like a big fan.