Not Verified: According to Elliot Mintz: Paris Jackson to Perform on Jimmy Kimbel 12/3/20

According to Elliot Mintz she'll be performing on Jimmy Kimmel Live on December 3rd (not sure if she'll be there in person or a virtual performance). A nice post from him on Facebook: 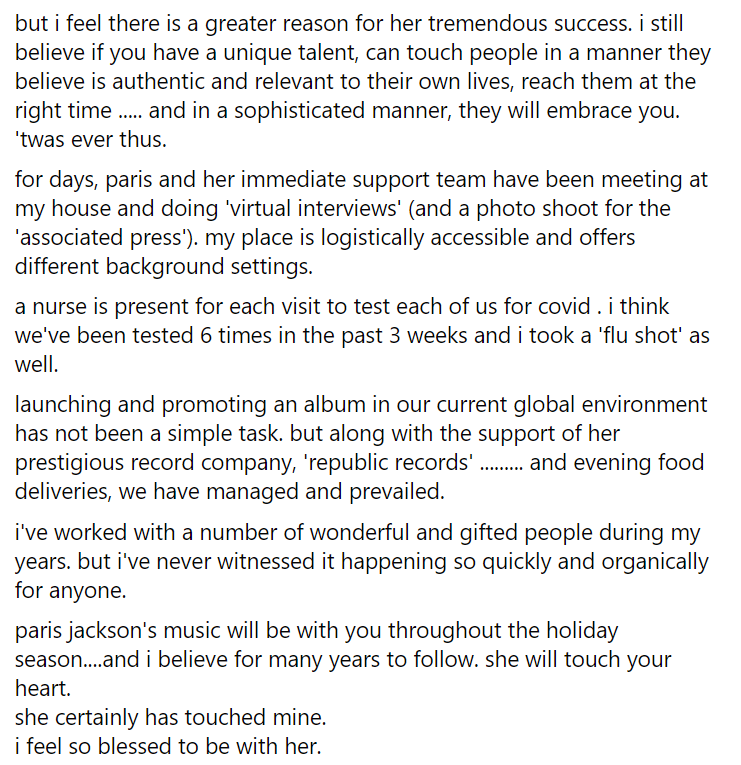 Following its release on November 13th, Paris Jackson&#8217;s debut album Wilted via Republic Records reached No. 1 on the iTunes US Alternative Album Chart. The album has been heralded by press with Rolling Stone declaring it &#8220;well-crafted indie-pop,&#8221; and NME referring to it as a collection of &#8220;11 intimate songs that&#8217;ll fit like your favourite sweater.&#8221; The New York Post described &#8220;a dreamy wooziness, a sultry torchiness, a haunting moodiness to &#8216;wilted&#8217;,&#8221; with People Magazine most importantly noting that &#8220;Paris Jackson is blazing her own path in the music industry.&#8221; In addition to being featured on the latest digital cover for FAULT Magazine, Jackson recently spoke with NPR&#8217;s Weekend Edition about the new album. She was also featured in WWD, discussing the stunning music video for &#8220;Let Down,&#8221; which was executive produced by Eli Roth, directed by Meredith Alloway and featured an Alexander McQueen archival piece from his spring 2007 collection (look 20). In just two weeks, the single has amassed nearly 1.5 million combined global streams and has been added to rotation on Sirius&#8217; Alt Nation. Next up, the 22-year-old singer, songwriter, actress, model and activist will make her television performance debut on ABC&#8217;s Jimmy Kimmel Live! on December 3rd. 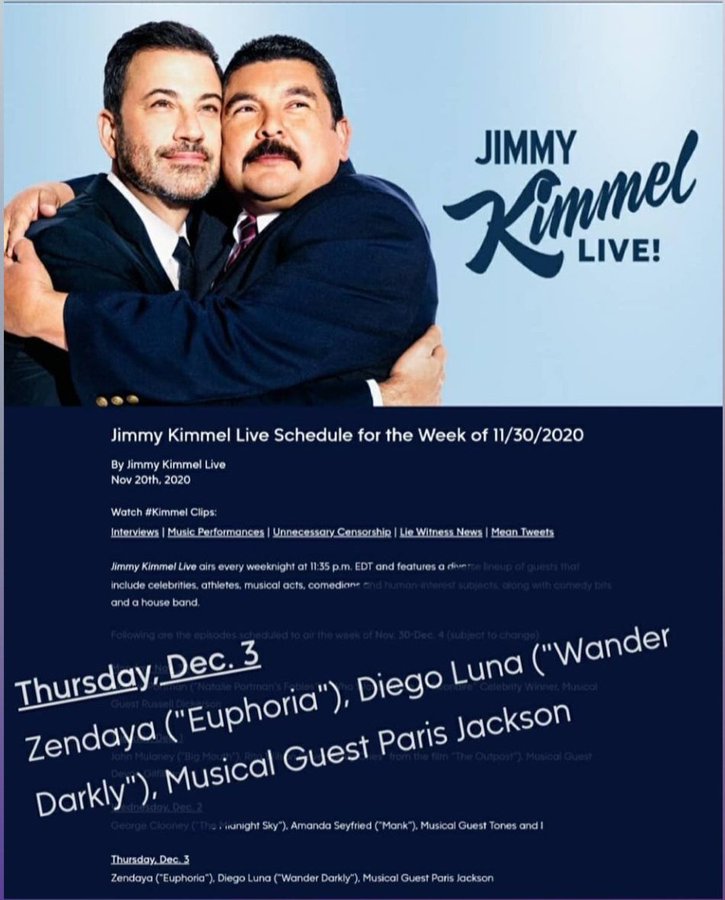 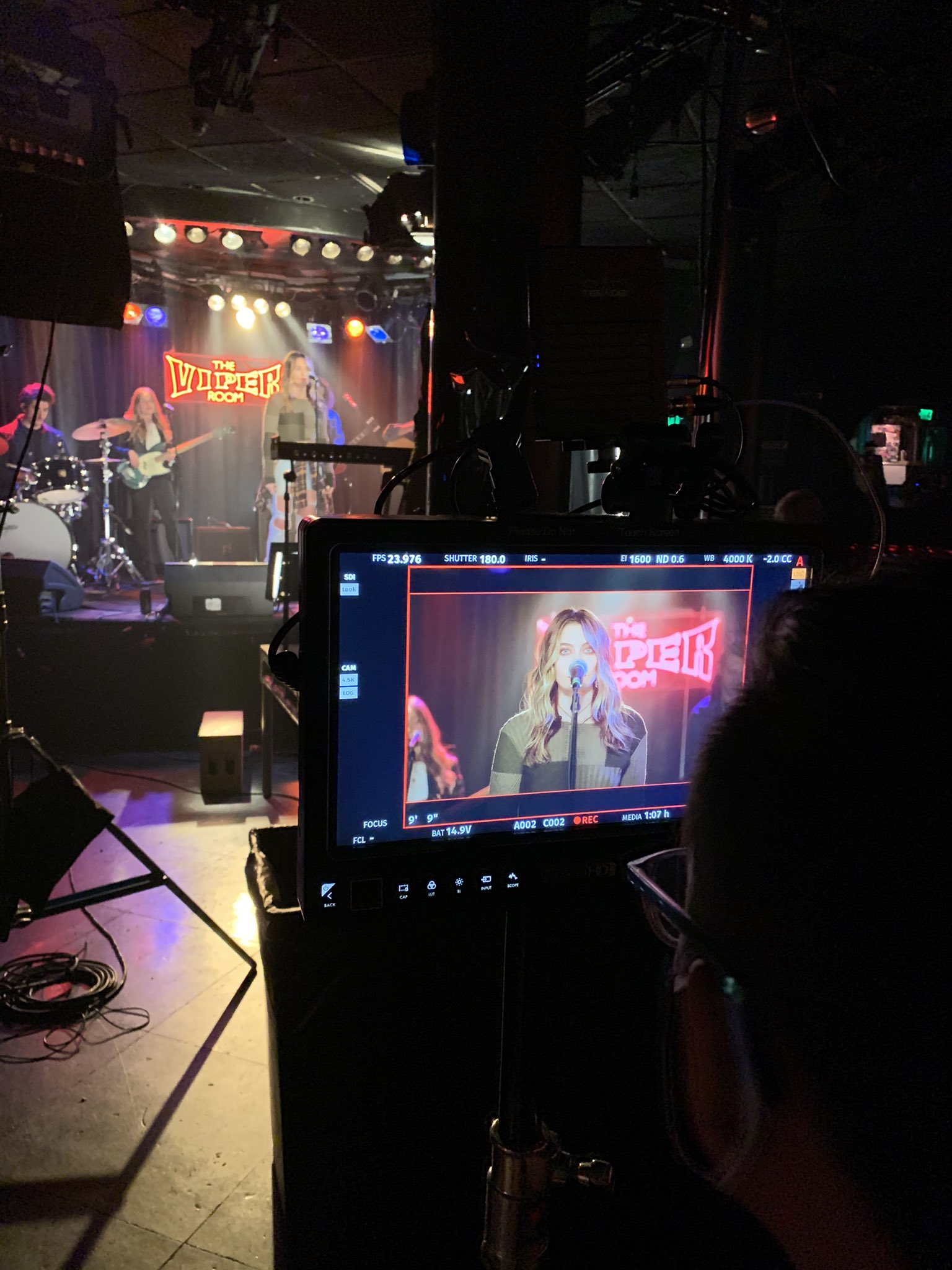 Re: Not Verified: According to Elliot Mintz: Paris Jackson to Perform on Jimmy Kimmbel 12/3/20

Michael Jackson is smiling down from Heaven. Hopefully, the full performance will be available soon. 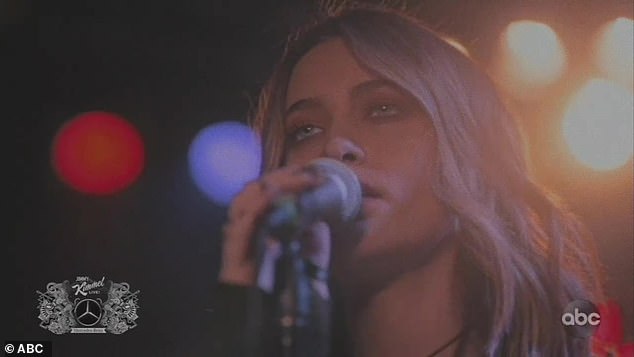 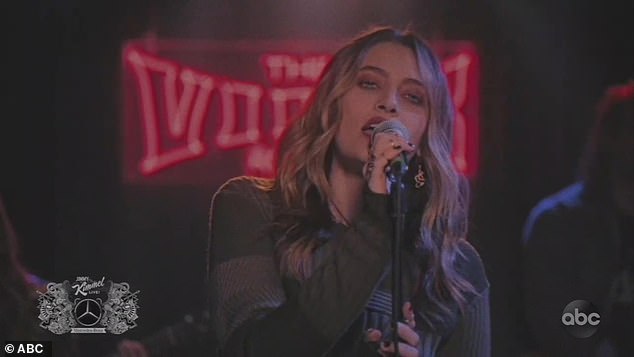 Fun Video of Paris Jackson Being Made Up before her performance on Jimmy Kimmbel:

She did great on jimmy kimmel show

8701girl said:
She did great on jimmy kimmel show
Click to expand...

I believe it was a live link to The Viper Room, where she performed for the show. Great to see that she didn't actually speak to Jimmy Kimmel in an interview. He has been less than kind to her father in his past comments, by all accounts.
W

Anyone know why her performance has not been posted to his official YouTube channel, yet?