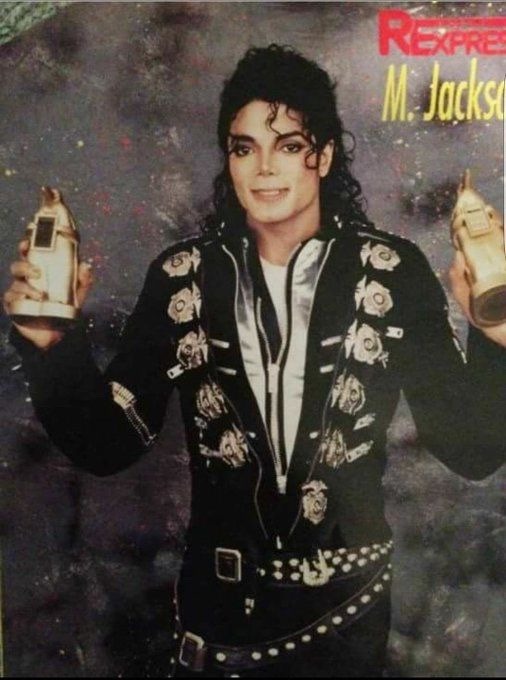 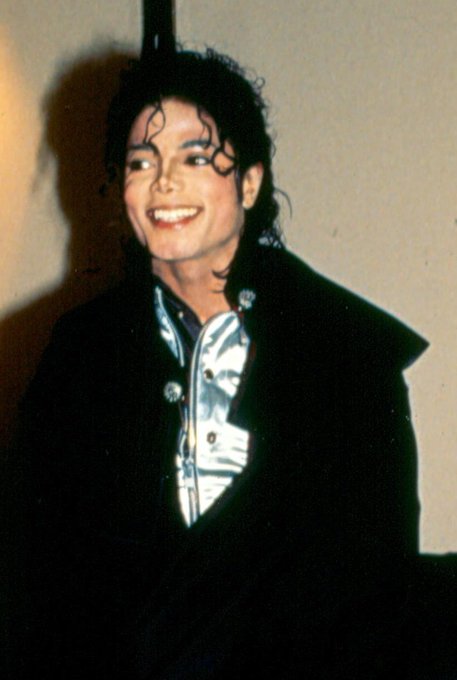 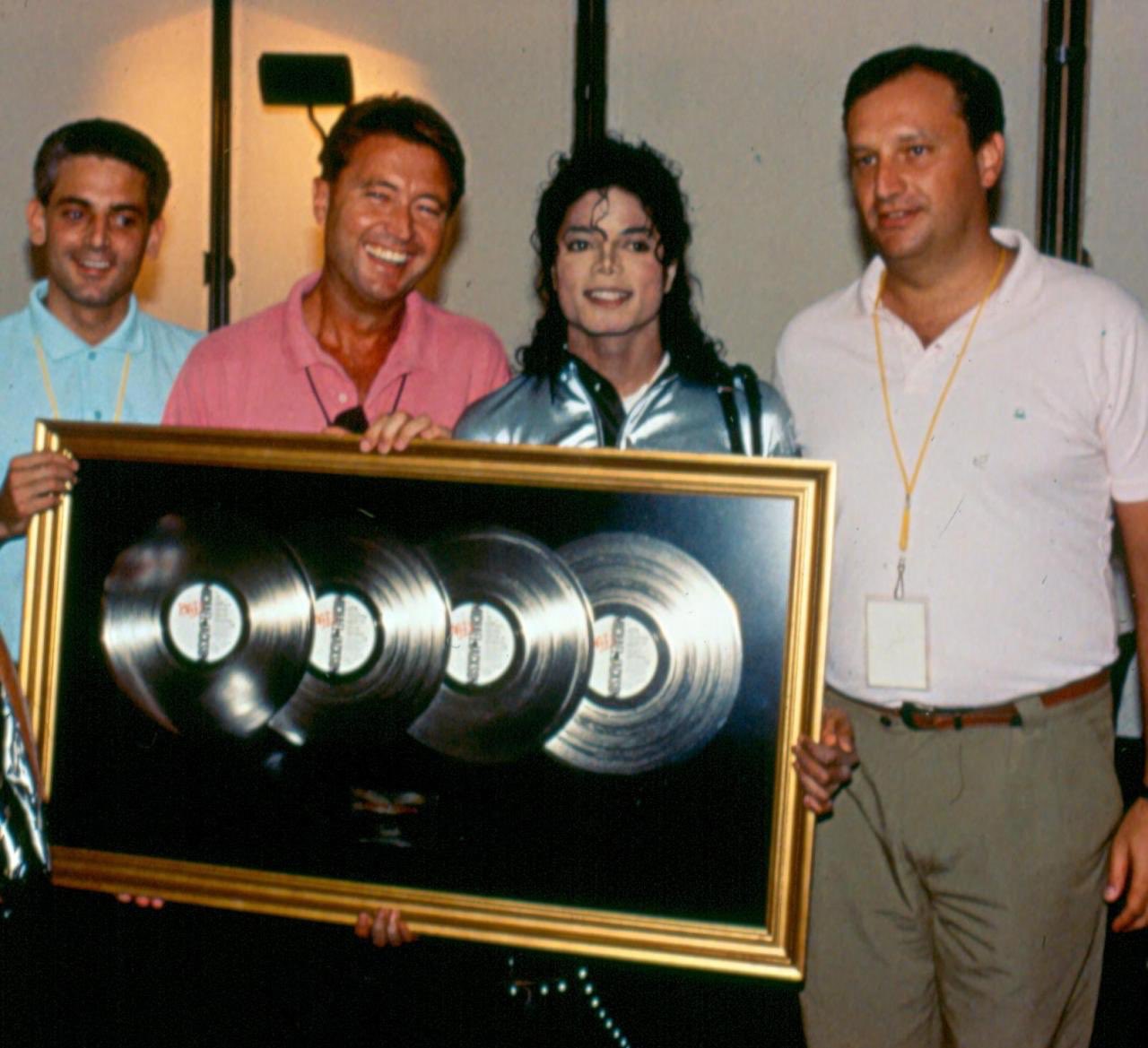 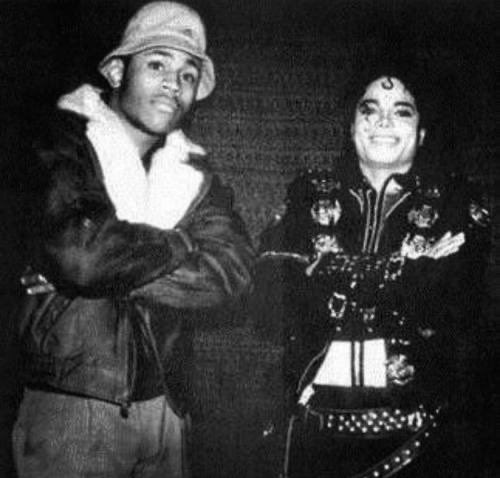 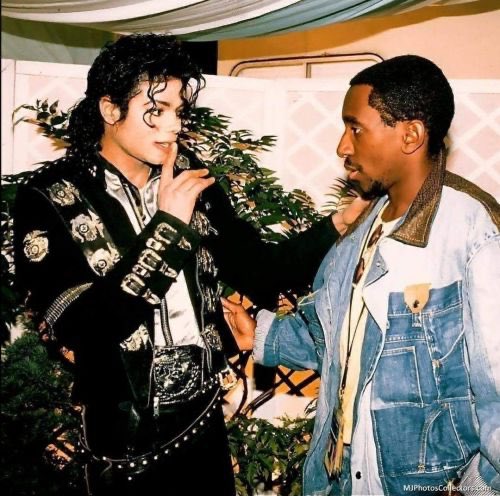 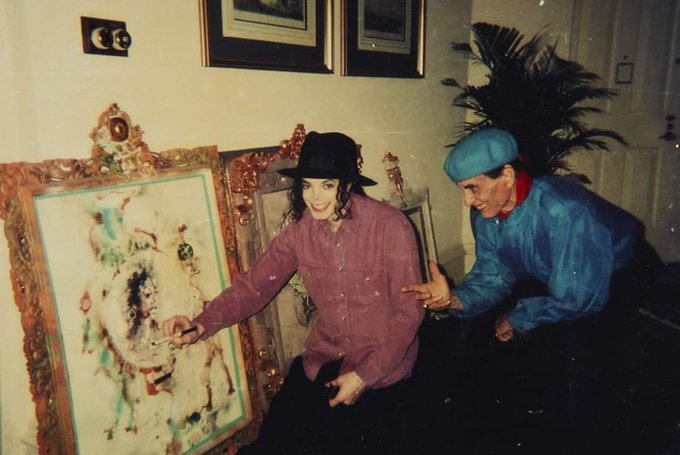 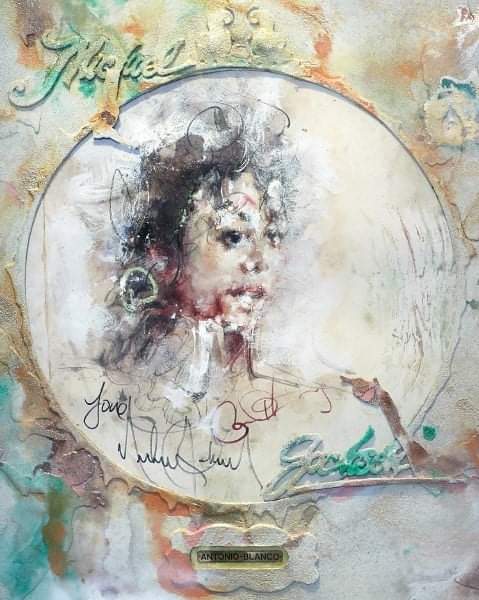 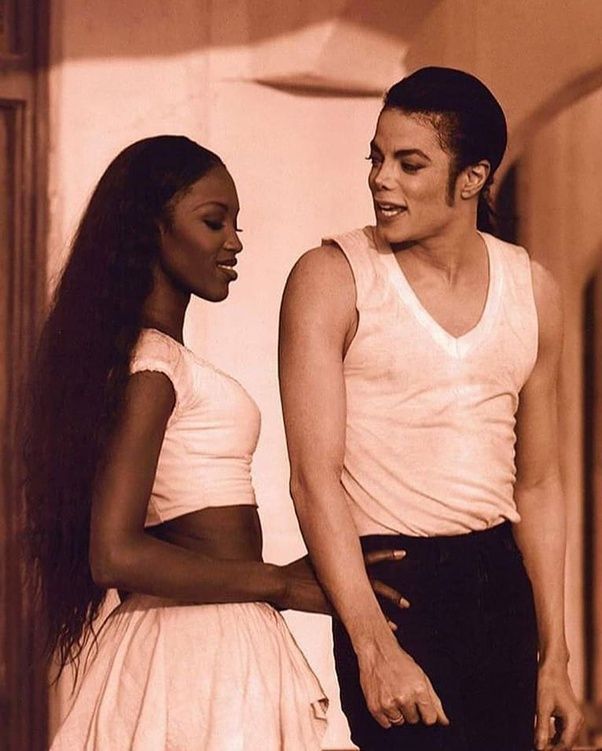 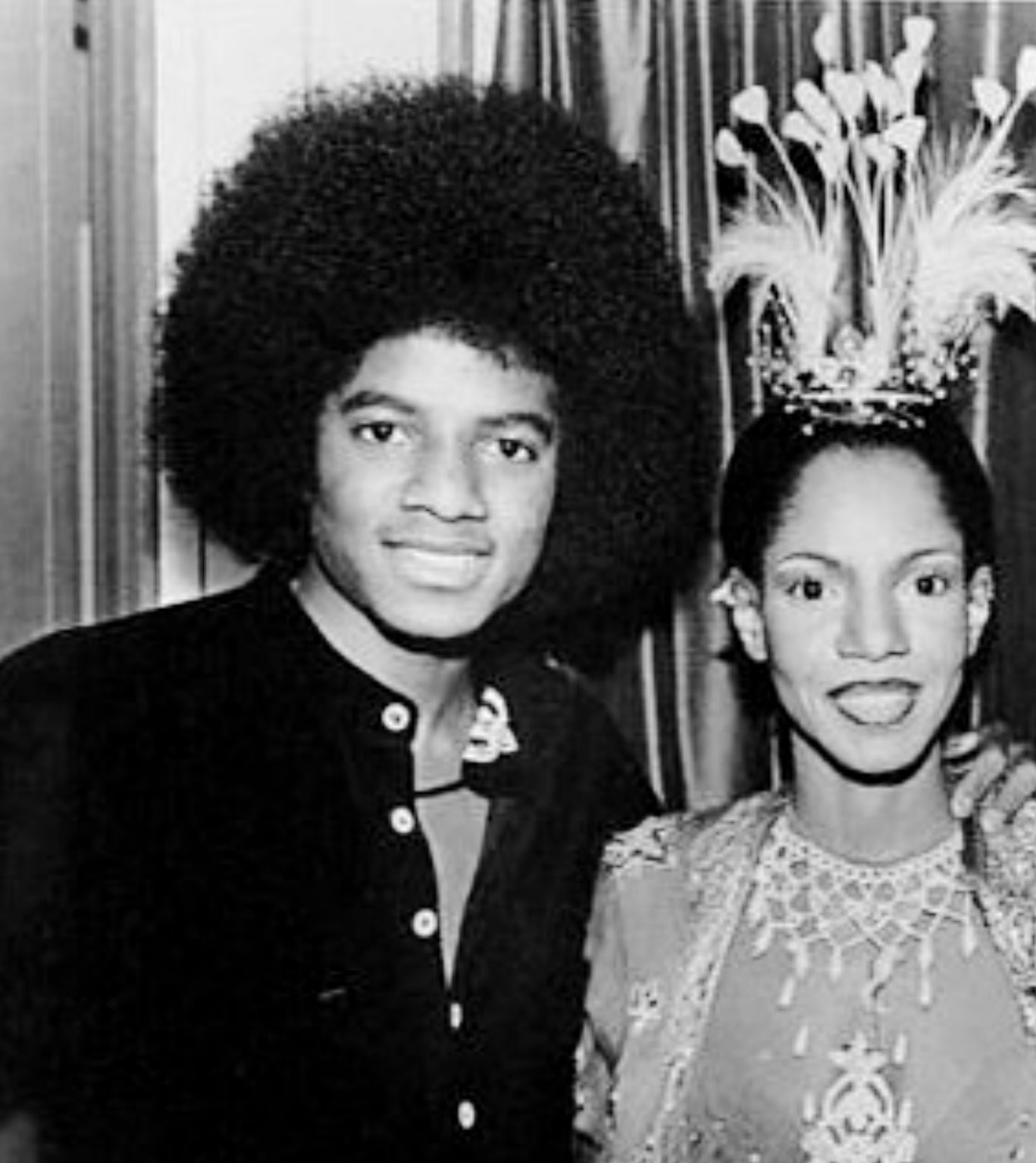 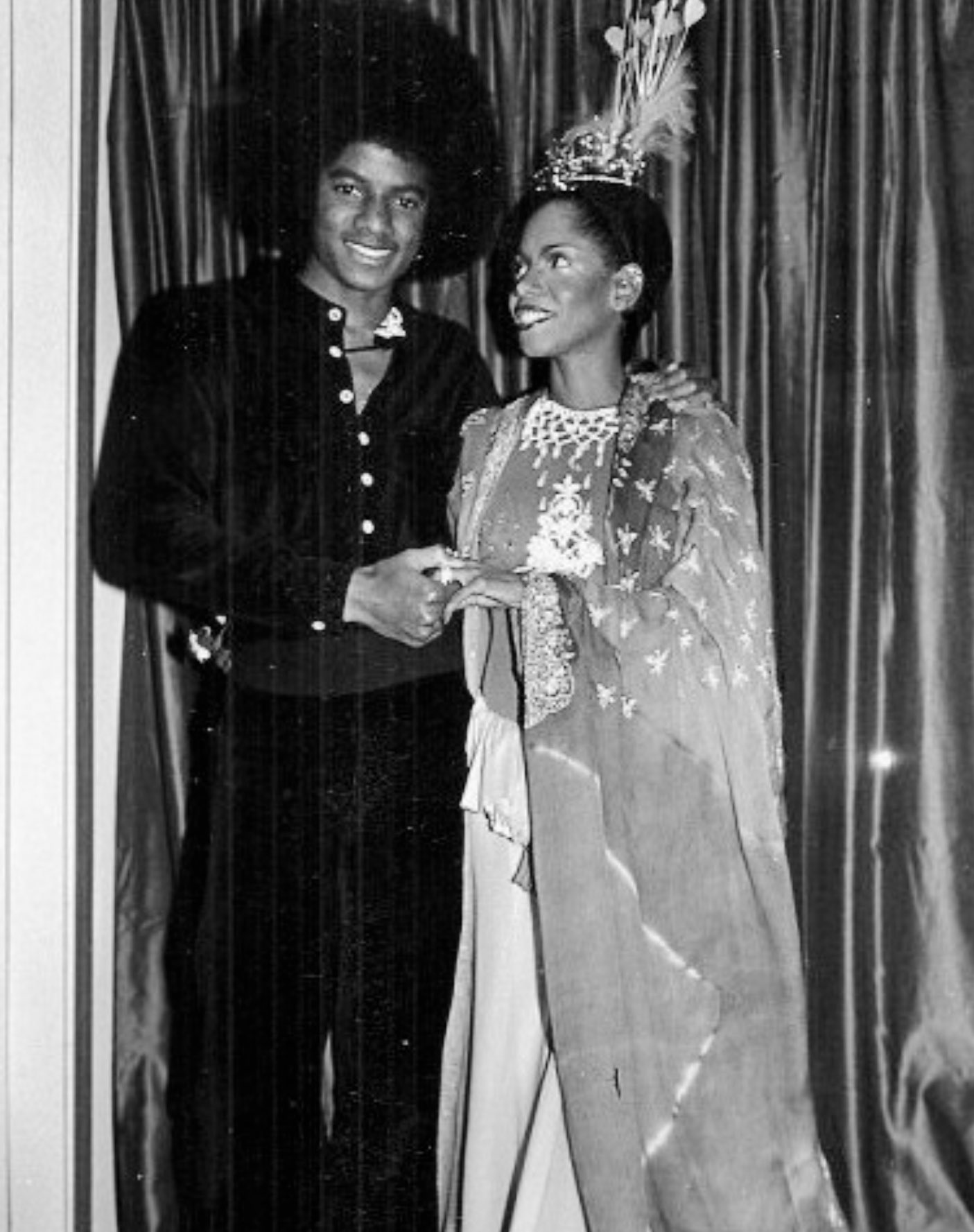 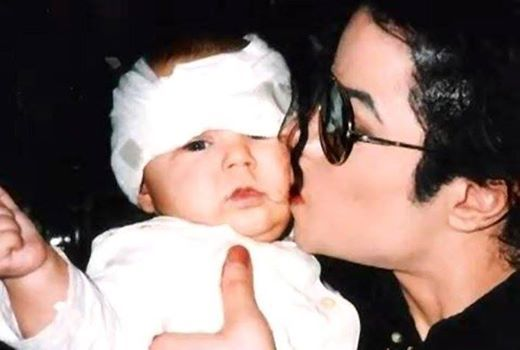 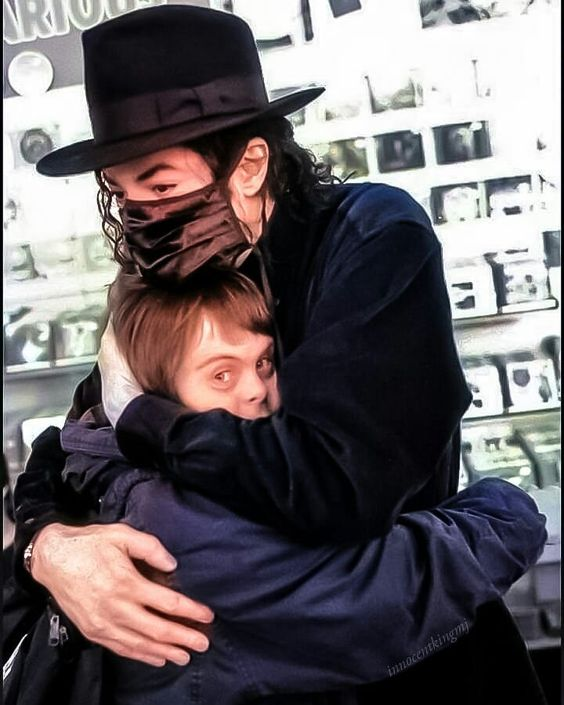 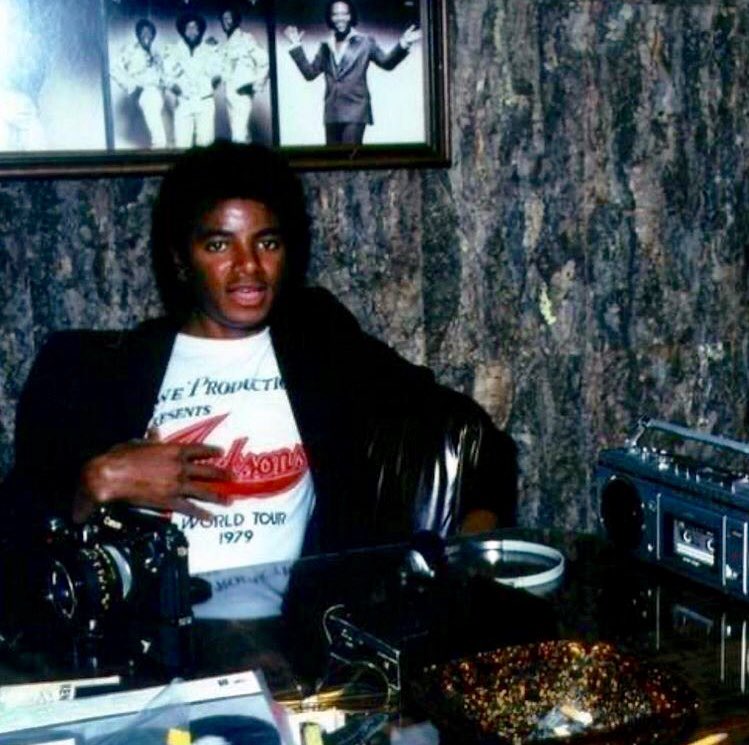 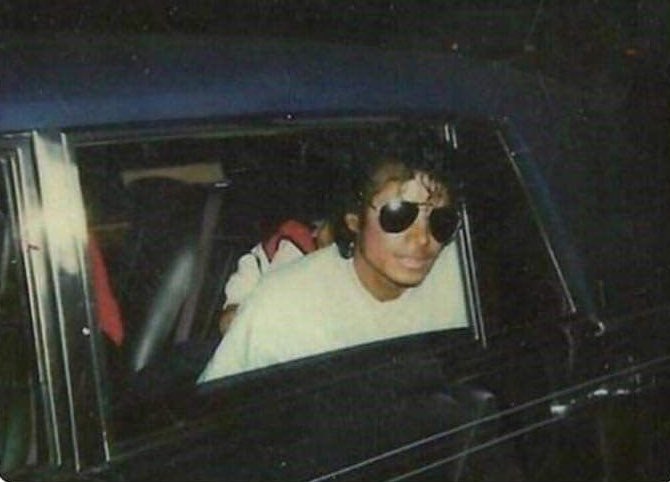 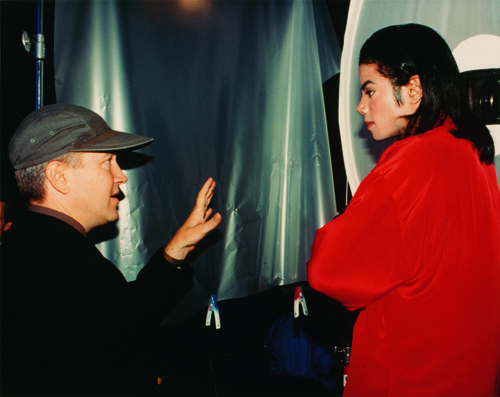 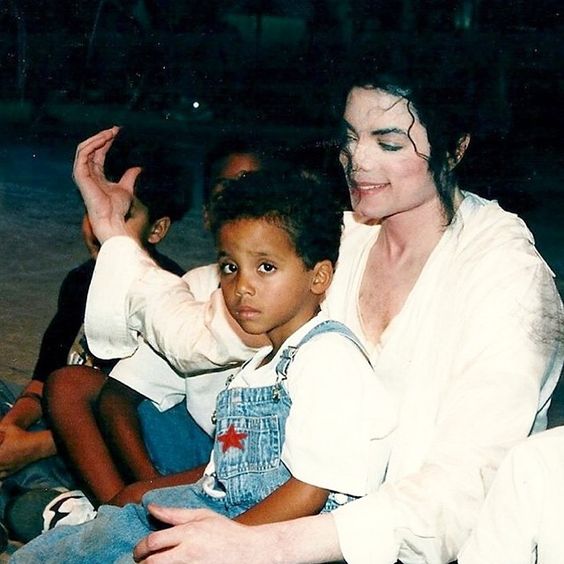 never saw that one either. 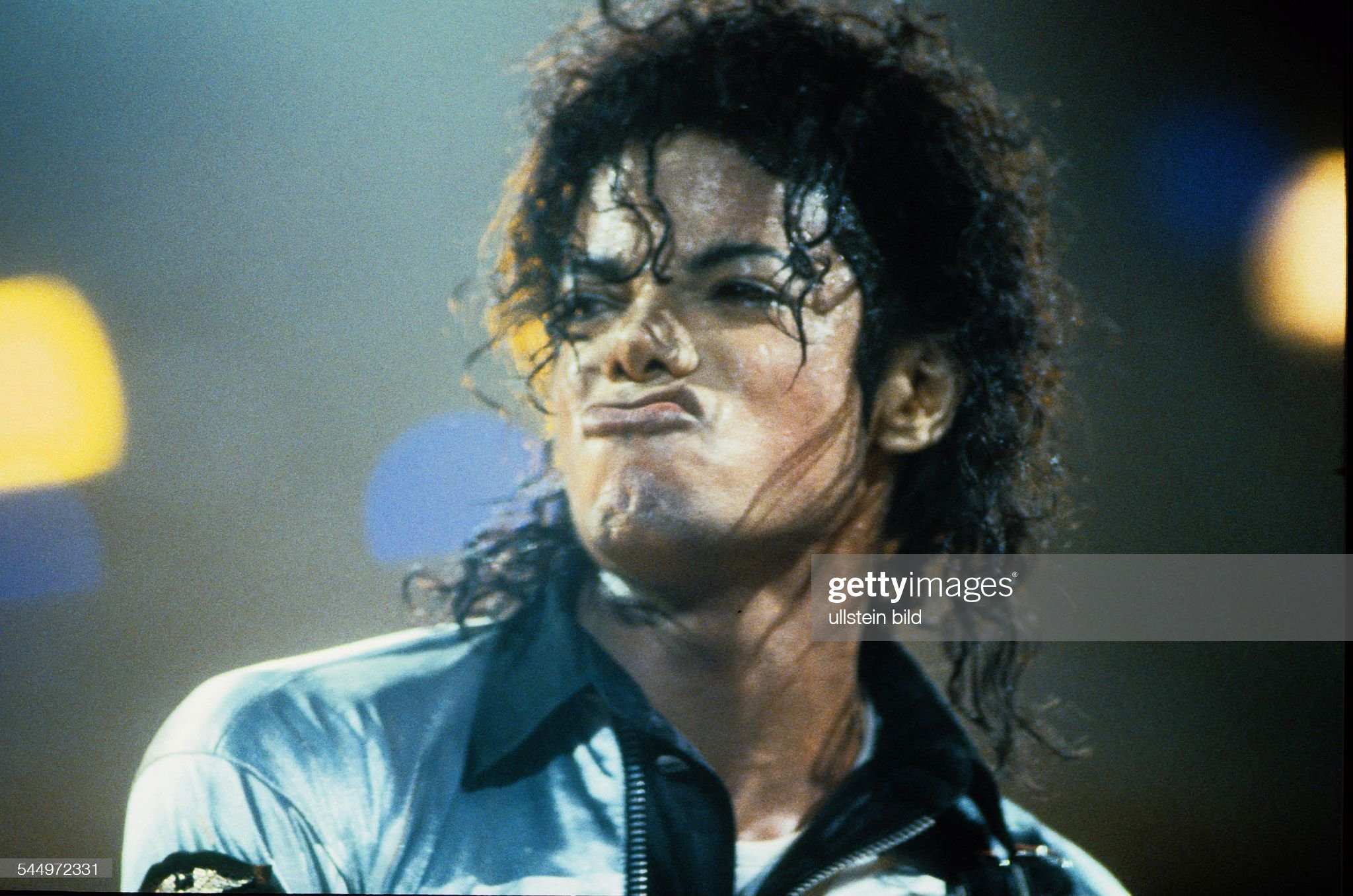 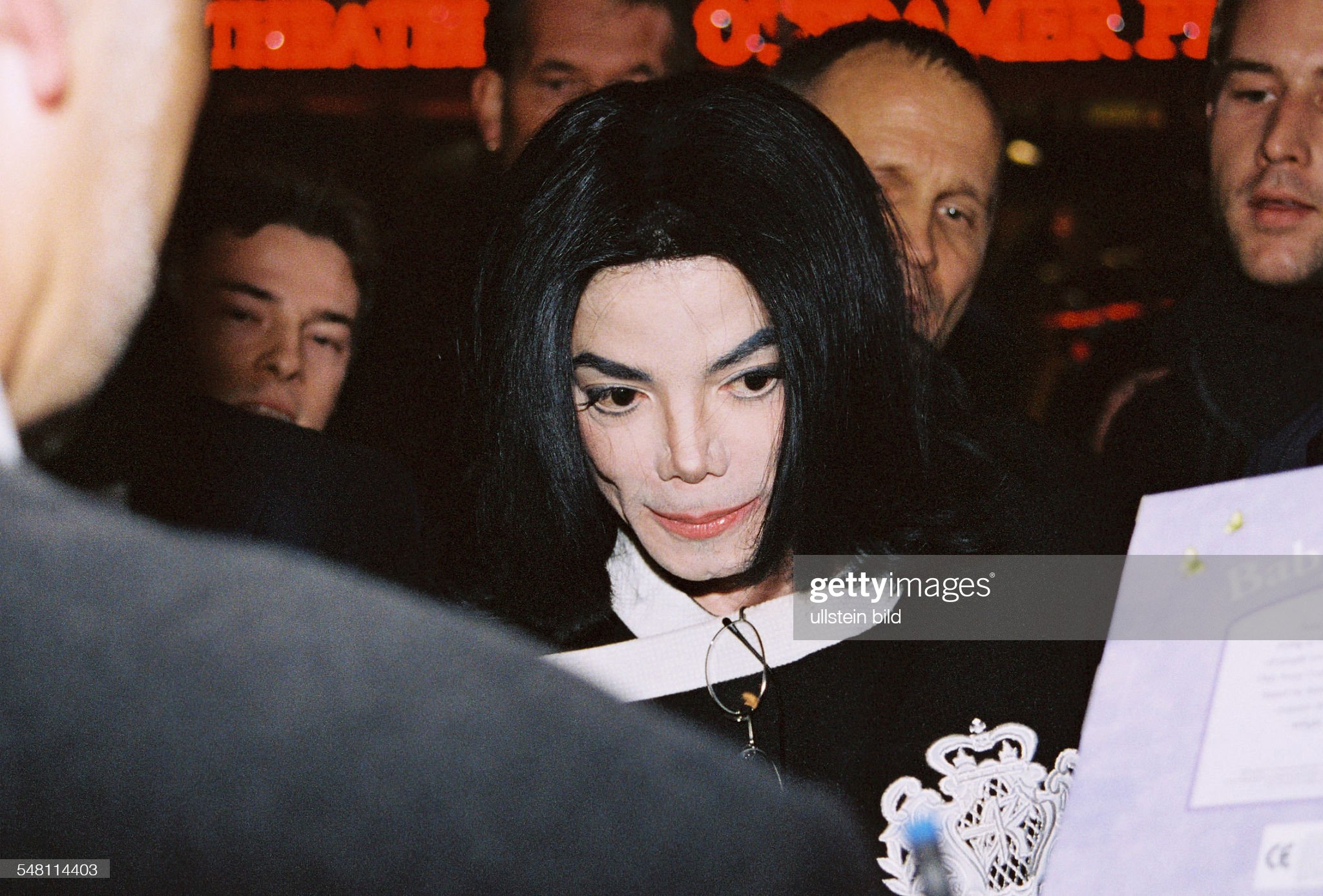 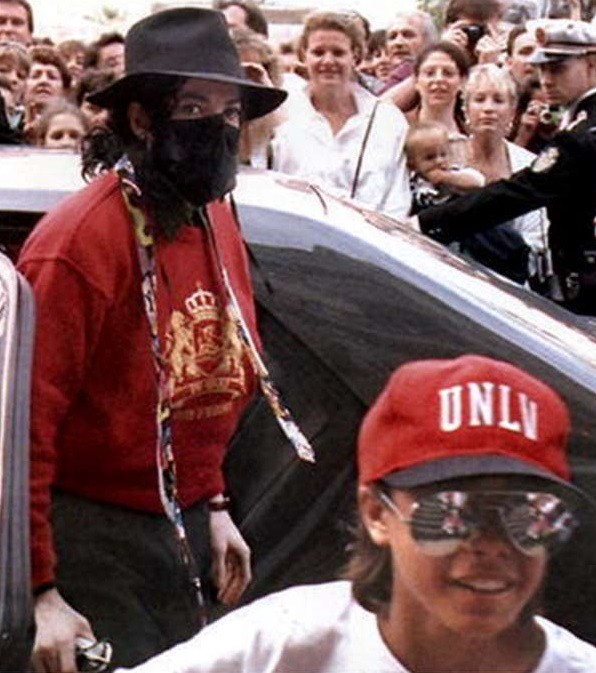 Michael Jackson with Jenny and Scott Alexander who operate Denny & Lee's Magic Studio in Las Vegas. Jackson spent a couple of hours at the magic shop on Wednesday Aug. 7 where he watched them demonstrate "nearly every trick in the shop." (Photo: Jenny Alexander). 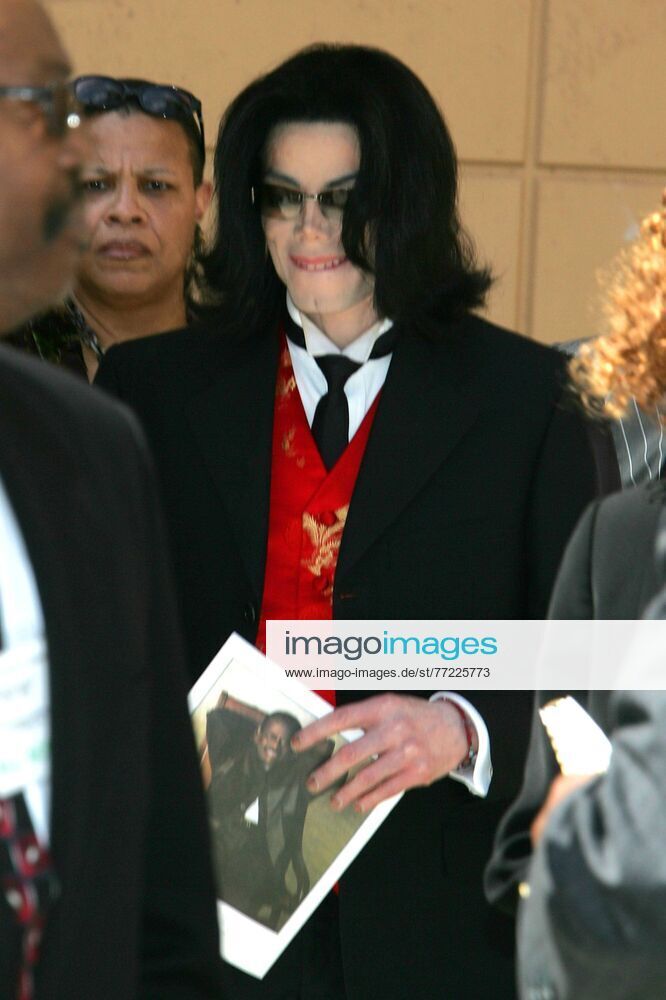 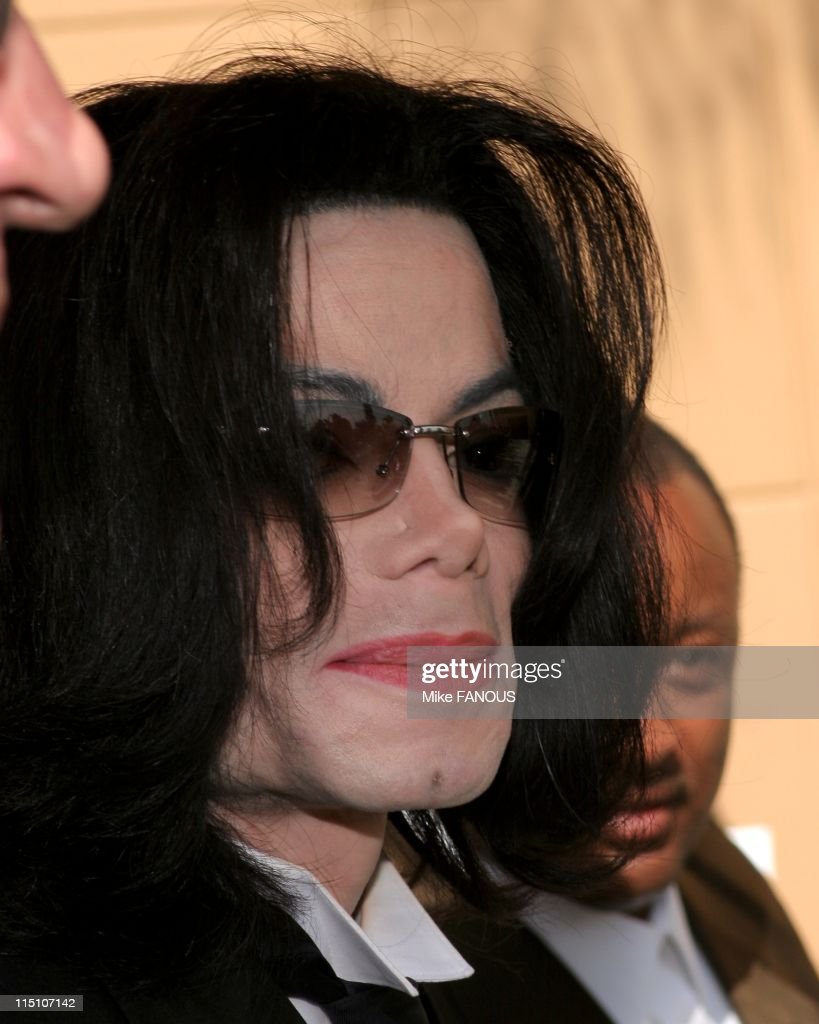 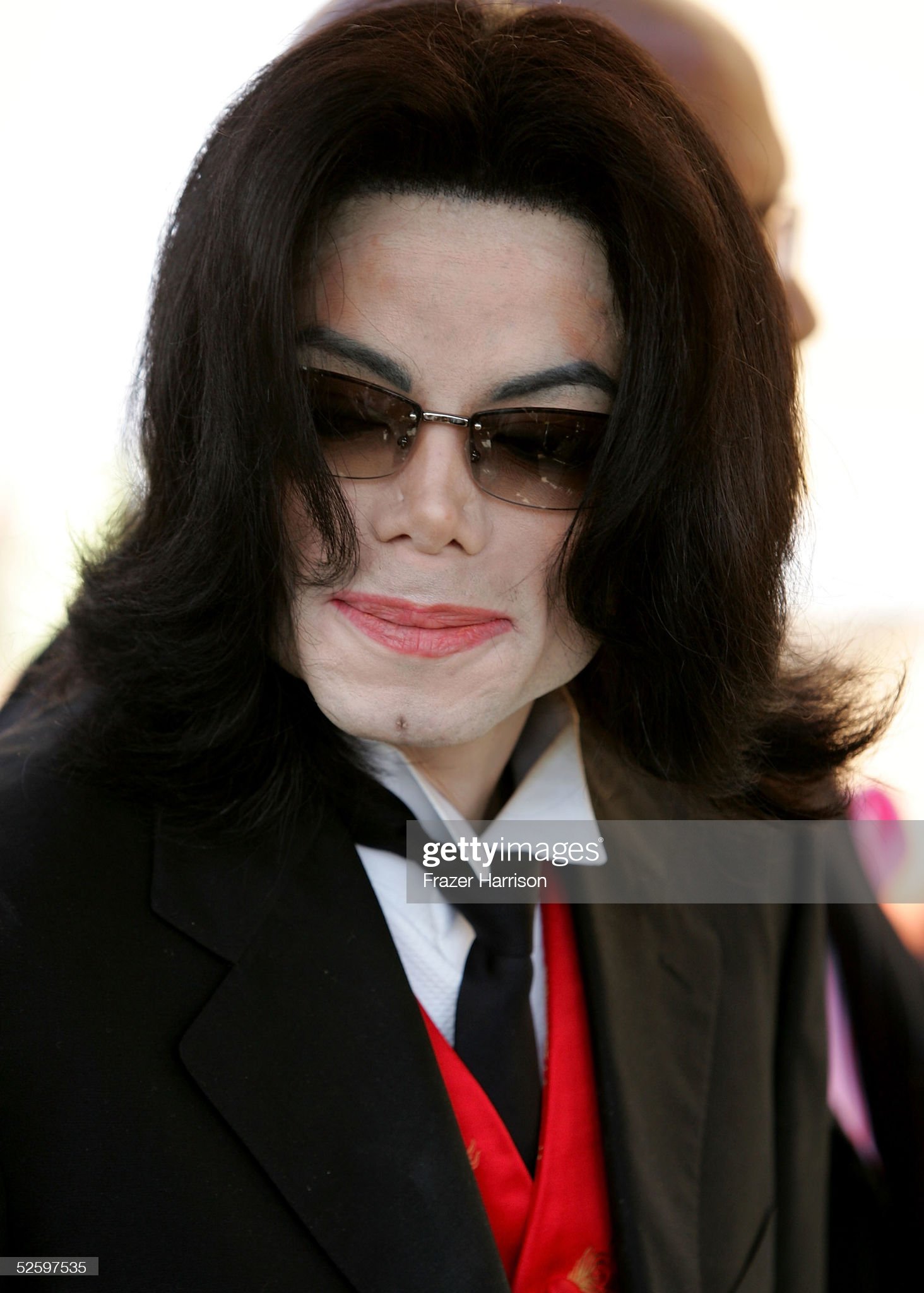 Supposedly from a drive through in 2008........Why on earth don't I remember seeing them before

If in the '80s, while he was ruling the charts and rockin' all of them hats, I had no idea whatsoever the man even existed, by 2008 I was well aware of him

Hey, by the end of that year, even he became aware of me