mickyj007 said:
Do you have the direct website link???

Hiya it was on some persons facebook page..but thats the size they are there too.

He looks like from another planet.So much ahead of his time.
That man never stops to amaze. omg
He is too beautiful for words.

Re: Some picture I never seen before.


Ashtanga said:
This picture was taken in Brazil in 1993 when Michael came up with the Dangerous Tour. The girl in orange clothes left corner of the picture working at the time in a travel agency. She was asked to organize a ride for Michael in an amusement park here in Sao Paulo called "Playcenter". This picture is that day. All who are with Michael's picture are Brazilian. :wub:

Are you in Brazil??? Love seeing these new pictures. He is gorgeous.

tell me what about this pic please!


Roxa said:
OMG thanks! thanks! thanks a lot! Michael here in Brazil. I saw this pic, but I don't save for me and never find again!


Roxa said:
tell me what about this pic please!
Click to expand...

Photo is taken by British photographer Tony Prime when the Jackson 5 visited the UK in 1979.

To his right are the waxwork models of evil sisters Margaret Higgins and Catherine Flanagan, who were responsible for killing up to 17 people to cash in their life insurance policies in the 1800s. On his left is a mannequin of Catherine Webster, who was hanged in Wandsworth jail in 1879 for murdering her boss.

A pal of the photographer said: "Jackson was fascinated by anything weird. He absolutely loved it. When he saw the coffins he just leapt over the barrier and got in the empty one."

I LOVE the clip. he was just Michael. perfect.

and I think his hair in the new Invinsible picture is just brilliant. I wish there were more pics of him with that haircut. From what I can tell, it looks so contemporary and slick, somethin we'd see today.

wow... where have these come from? :wub:

i found them on abcnews.com!!
I think those are privates from Karen and Michael lee Bush!!!

^ ready to die at those pics :stars:

Wow where are those pics from?


Eterna. said:
Wow where are those pics from?
Click to expand...

From Karen Faye and her private video they showed on ABC.


moonball29 said:
Thank you so much mjbaybee and Jacky Jackson! :wub:
Click to expand... 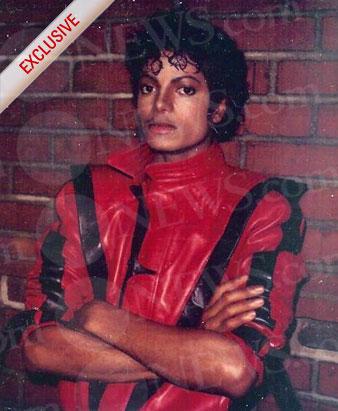 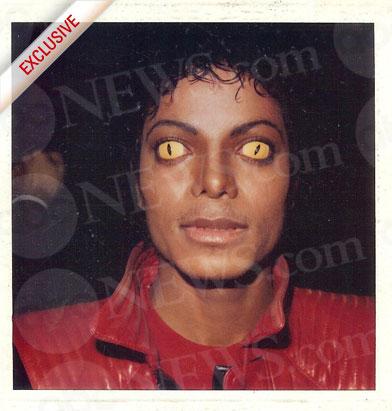 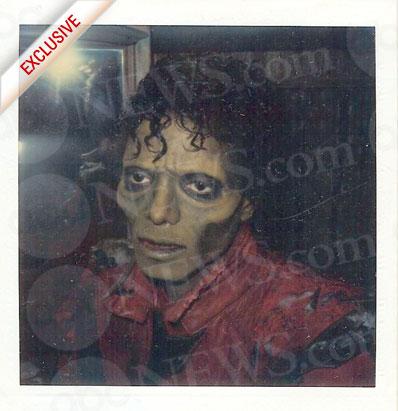 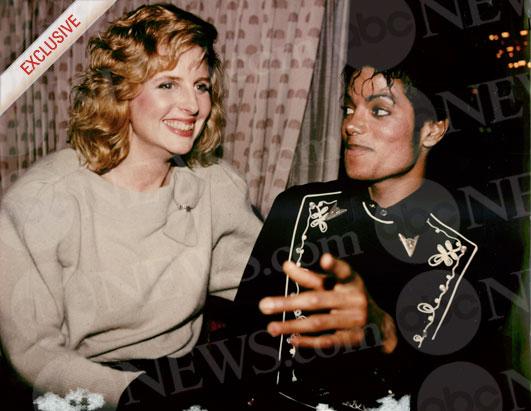 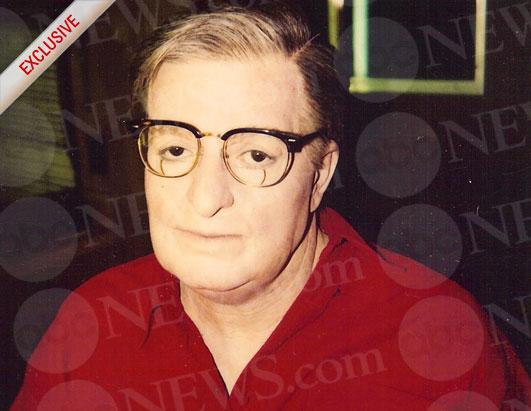 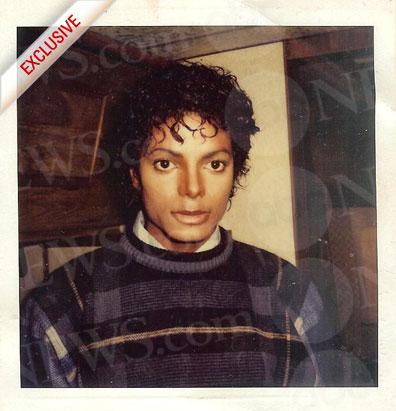 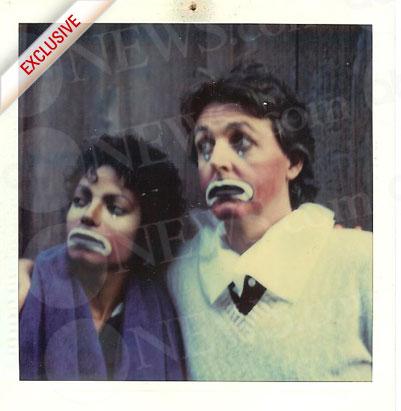 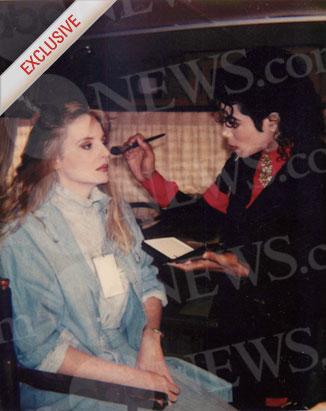 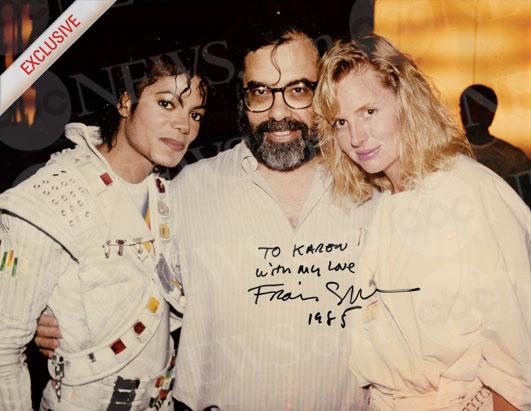 Michael thanked Michael Bush for the costume, it was their fist work. 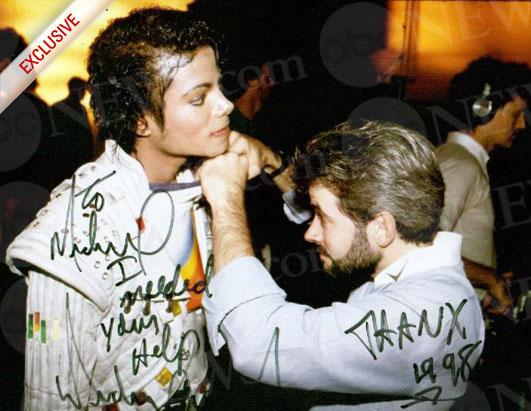 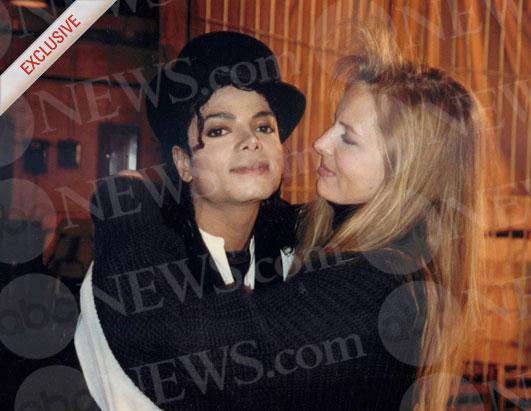 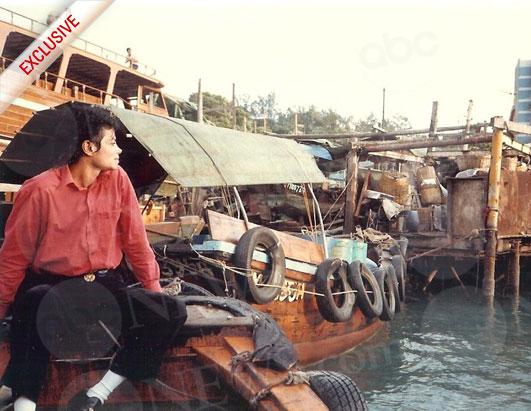 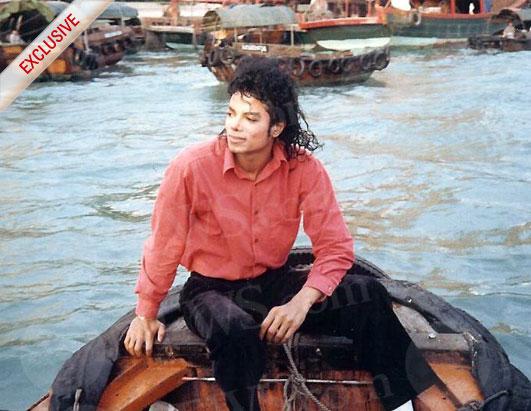 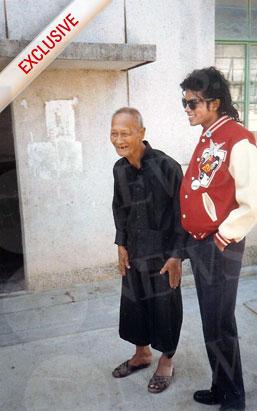 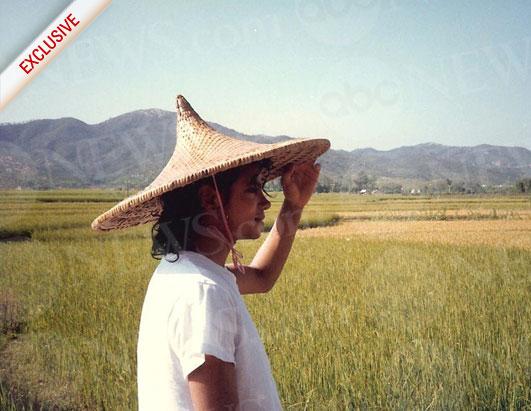 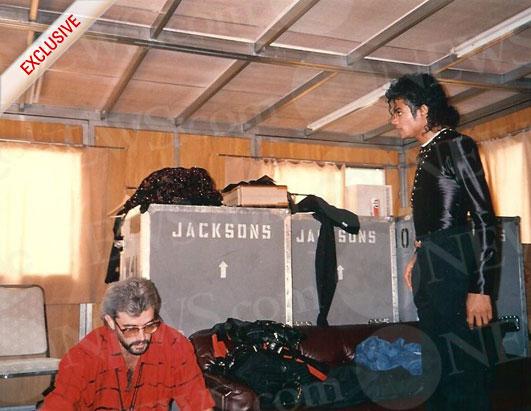 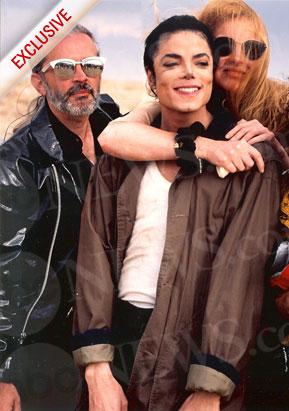 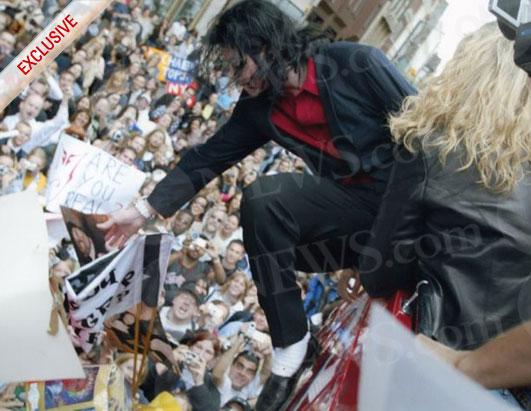 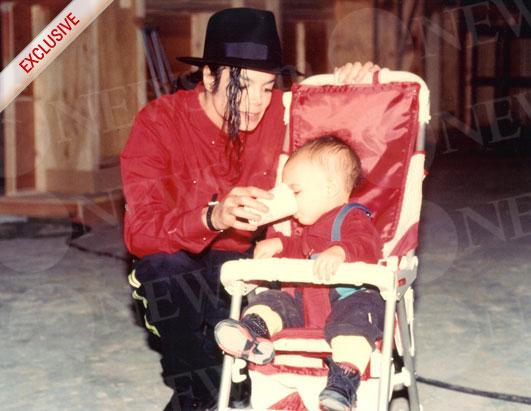 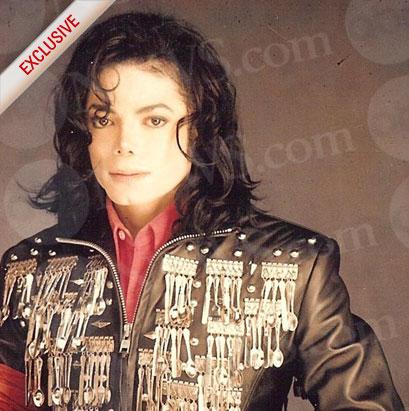 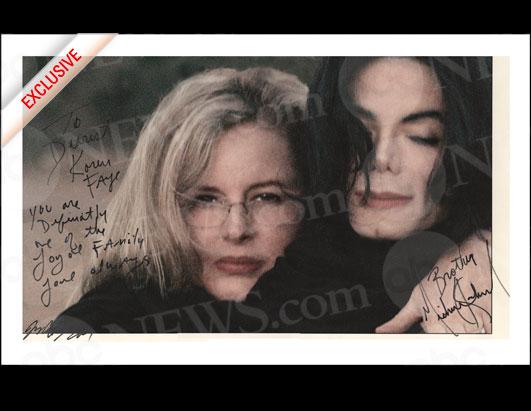 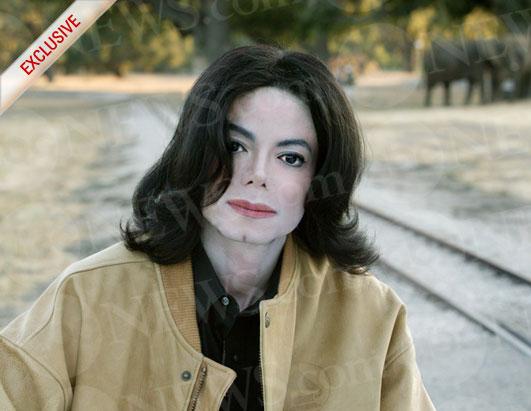 Location
In My Own Little Dream World

Ok, I feel really dumb asking but who is karen? Was she his makeup artist?


Bella1 said:
Ok, I feel really dumb asking but who is karen? Was she his makeup artist?
Click to expand...