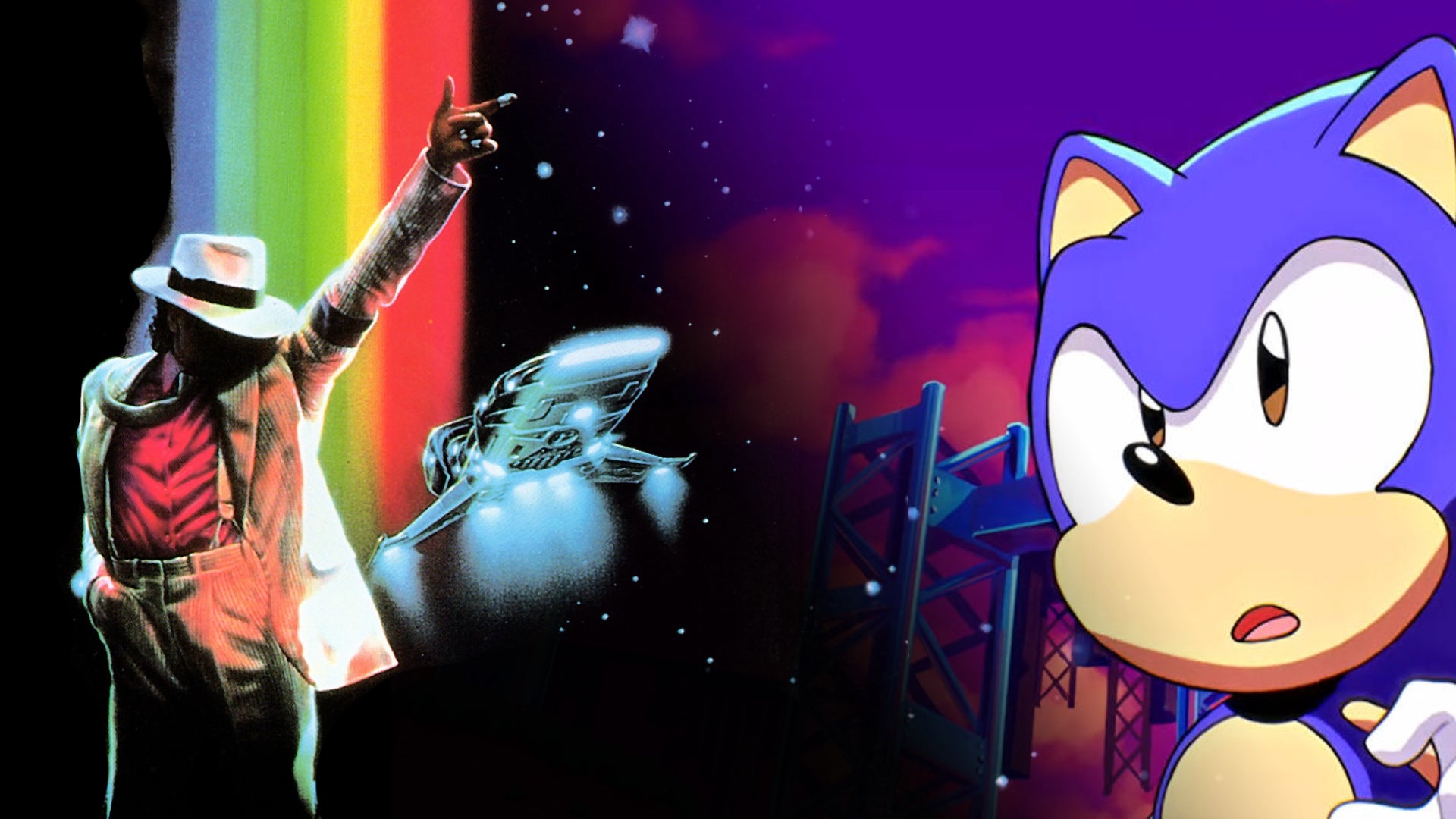 Sega confirms Sonic 3 won’t have its original music in Sonic Origins. Here’s what will be missing, and why

A long, hard look at the complicated history behind Michael Jackson and one of gaming's greatest soundtracks.

Yeah was gonna say they're still using the prototype music (somehow worse versions than previously used) instead of the MJ tracks.

As a kid I remember watching videos on YT speculating on MJ's involvement with Sonic 3 all the way back when he still was alive. Really glad to finally see it officially confirmed!

Was gonna post on here about Sonic Origins not having the MJ/Brad Buxer music in it. It sucks, but it seems licensing costs were too high for Sega to pay... or they just didn't care.

Here's hoping someone makes a mod for the PC version that restores the original music. Until then, for me, no MJ music = no buy.

EDIT: Or maybe not buy at all unless it's super, super cheap. Apparently Origins is pretty buggy, according to one of the devs and several people who have been playing it. Ooof... to think Sega has been working on this for a year and they still fuck it up.
Last edited: Jun 24, 2022
You must log in or register to reply here.
Share:
Facebook Twitter Reddit Pinterest Tumblr WhatsApp Email Share Link
Top