WannaScream said:
I planned not to talk about this anymore before the 25th but it's been bothering me. Since using #HonorMJ I've been learning more about the stuff MJ did and it's making me feel annoyed more than anything because it makes the injustice seem even worse, if that's even possible. I feel so frustrated at the general public, just like I did about Brexit referendum, and especially towards those who speak publicly about it e.g. McGowen. I've literally been thinking "**** #MeToo" and if there was a movement against it, I would join. This is coming from someone who used to completely support it. Maybe I'm just having a bad day.
Click to expand...

Yeah, Michael was one of the most incredible humanitarians ever to grace this planet. And he did it from a genuine need to help and give, not for publicity. Such a beautiful soul.

There are so many of us all over the world who know the truth and support Michael, our love is stronger than their hate and it always will be. I think things will get better with time. And we still have Taj's documentary to look forward to.

The reason why the estate and Michael family can't do much is the fact Michael isn't here to defend himself. and it's so sad they wait it until he pass to do this. i believe this was all planned. it's doesn't make any sense how money do things to people. it's so sad and heartbreaking.

I swear i hate this world more everyday.

Kingofpop4ever3000 said:
And now these men might be rewarded for this LN garbage with a sympathy Emmy and\or other Awards. And Michael's supporters continue to get nothing but more grief and frustration with most of the media and haters laughing at them. This is so discouraging and sad.
Click to expand...

I really hope not. 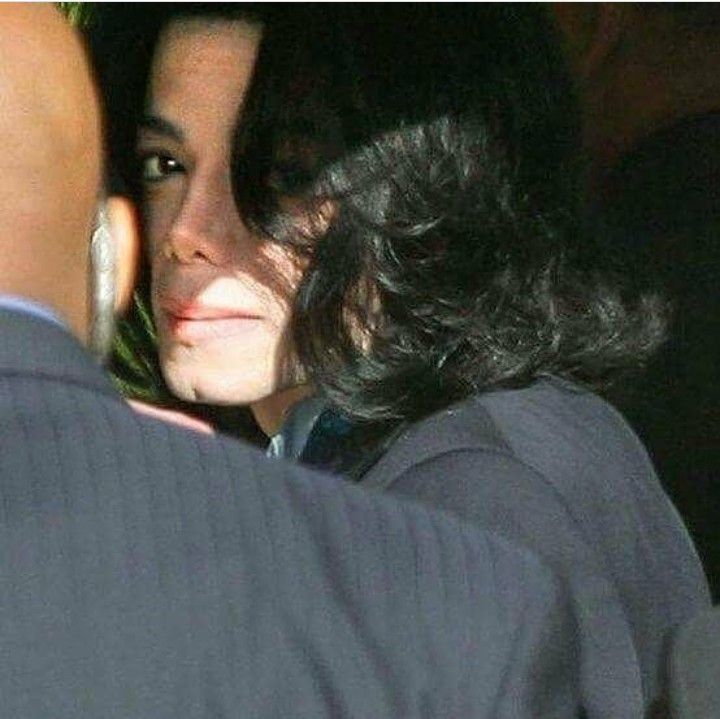 wednesday said:
FINALLY, someone said it. Wade Robson is a SHITTY DANCER. Moving like a cockroach ice skating. :lmao:
Click to expand...

I laugh so hard.

Anna said:
You should watch this, if you haven't already. It's really funny.

I'm late on this but I laughed so hard. :lmao:

For those who have not been following on twitter, I am working on a couple more projects. It will build from the Robson & Safechuck files and go into another key player that we all know about but info will be dissected in ways that have never before. I am also in contact with someone that gave me some interesting info on the follow up to that project that I can't help but to work on.

After all these projects are written, I am not sure what I will do with them all. But I would want to eventually combine all the info, update it all with any info that was learned to date and release in a collective fashion some how..

I've been a bit absent from MJJC working on projects, miss striking up convos. Have been more active on twitter since that is where I am posting news/info.
https://twitter.com/rasheedKOPV

If it wasnt for Guitterez, none of this would have happened. I couldn't help but to work on a project diving deeply into it. I'll be making it available by 7.15.19

I've never understood the logic behind the excuse so many people love to come with who believe MJ is guilty, which is "He was accused multiple times, so how could it not be true?"

Uh, Anyone can be accused of anything, and whether it's true or not there will always be people who believe it is no matter what, so if one person is able to convince a large amount of people to believe a lie then of course there's going to be other people who will seize the opportunity to do the same thing believing that they will also benefit in the same way the first accuser did. Why does no one seem to understand this? Why is being accused of something more than one time taken as a sure fire sign that someone is guilty?

KOPV said:
If it wasnt for Guitterez, none of this would have happened. I couldn't help but to work on a project diving deeply into it. I'll be making it available by 7.15.19
Click to expand...

Available where? Link please, and thank you.
K

Personally, I think that since these guys chose to make that documentary and put their case out in the court of public opinion, they should have to permanently forfeit their case in actual court. Or at least be found in contempt of court for doing this while the appeal process is still going on. I know it doesn’t work that way. But they shouldn’t be allowed to do whatever they want without having to face consequences for it even for the sake of fairness. No excuses.
You must log in or register to reply here.
Share:
Facebook Twitter Reddit Pinterest Tumblr WhatsApp Email Share Link
Top