Creating the World of MJ​

Part 3 of the docu series is out now.

This looks like it's going to be something special and now I know The Estate must be waiting for this to hit to then put some new release out to piggy back off this!
MILES had definitely got the MOVES!!

Can't stand Lynn Nottage and how dare they pretend it's anything like Michael's thoughts or ideas.

Including MTV who did nothing but disrespect MJ once he made them?! This is an absolute mess from top-to-bottom.

I am so hyped over this musical. Hoping only the best FOR Michael. POSITIVE VIBES 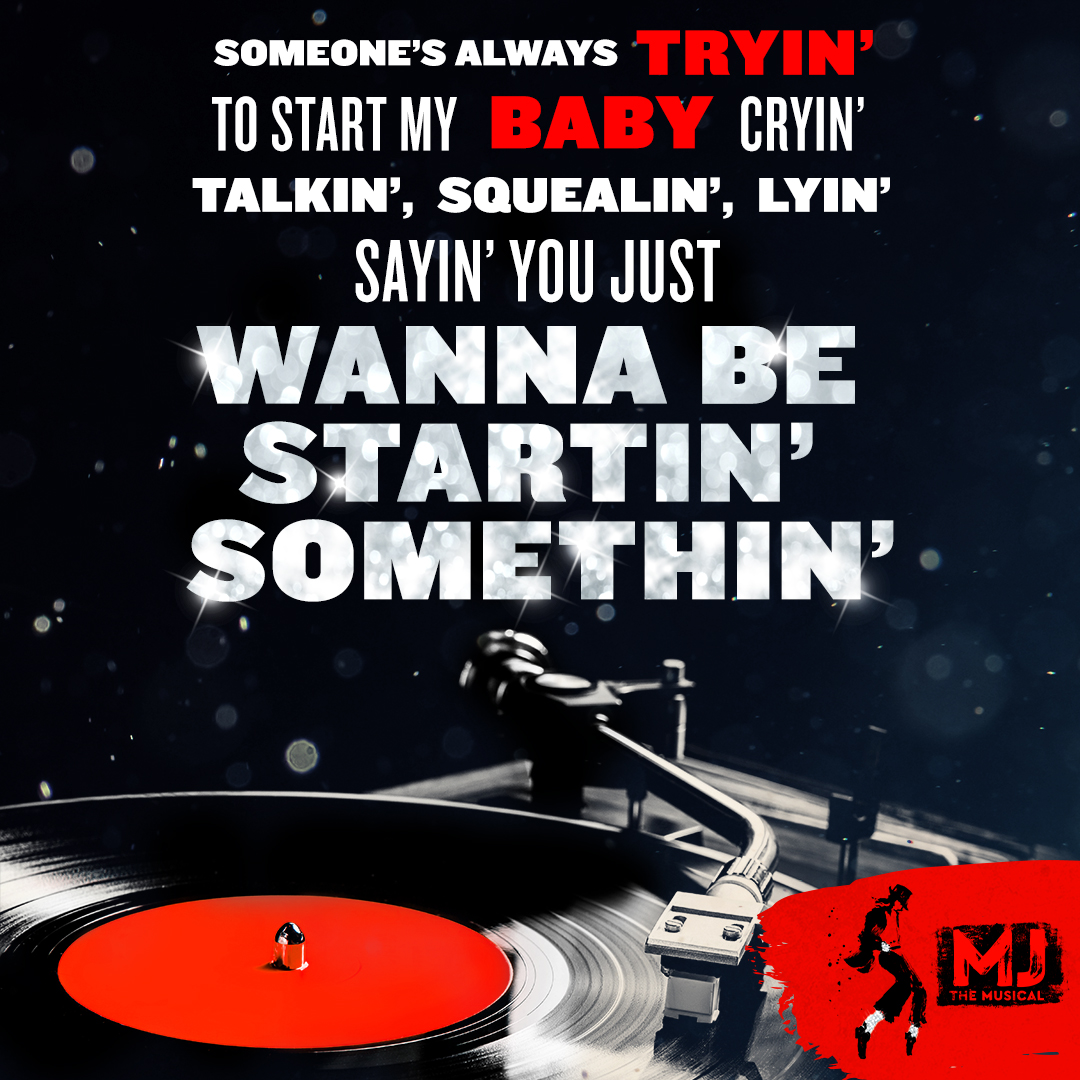 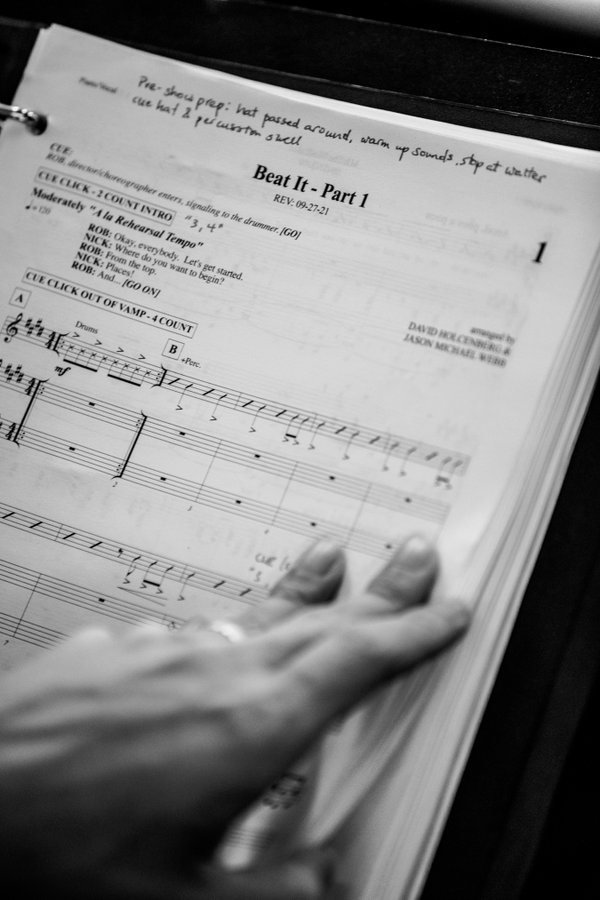 Still undecided if I wanna see this one.
Wanna hear him sing some Mike songs first. 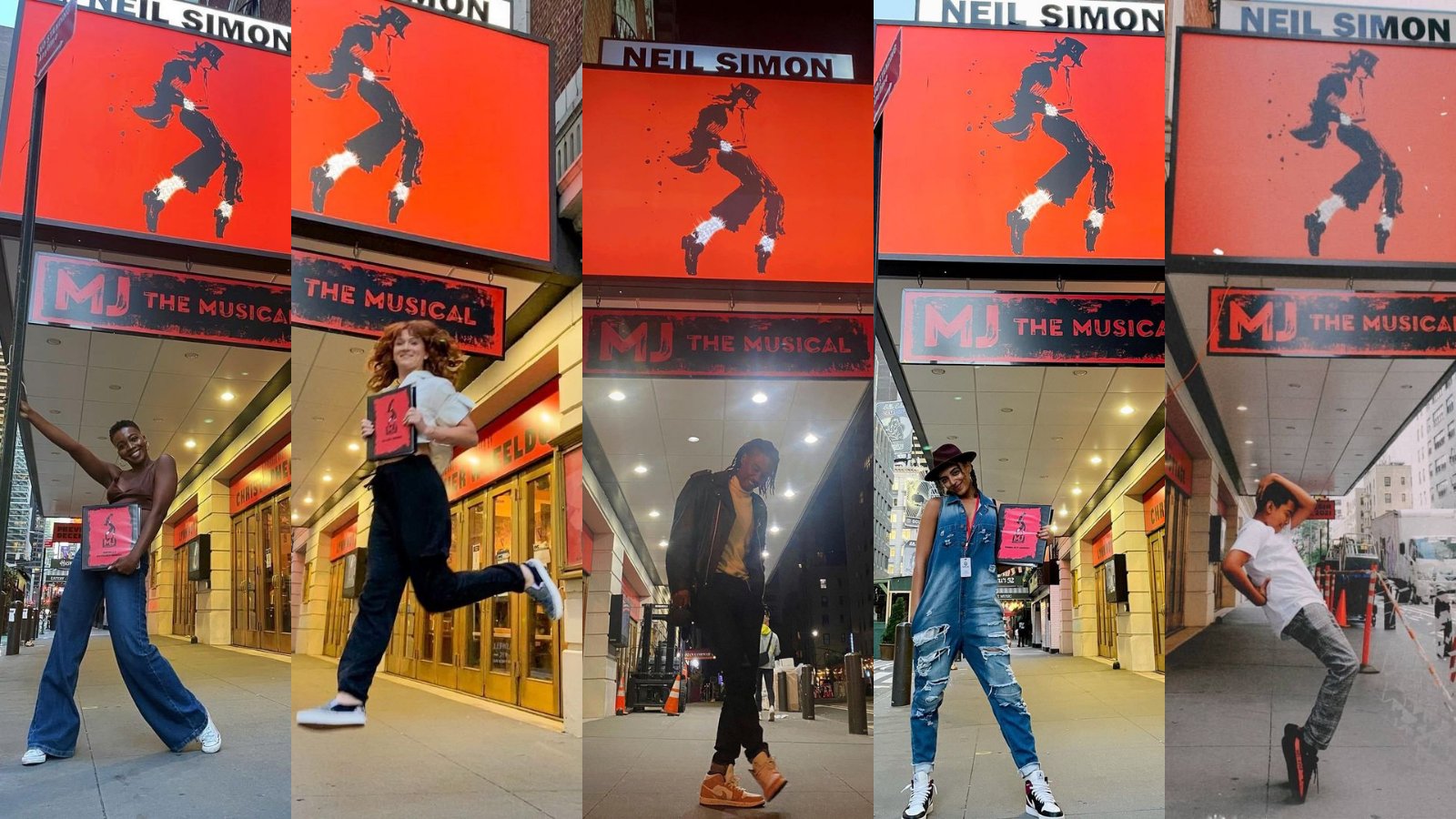 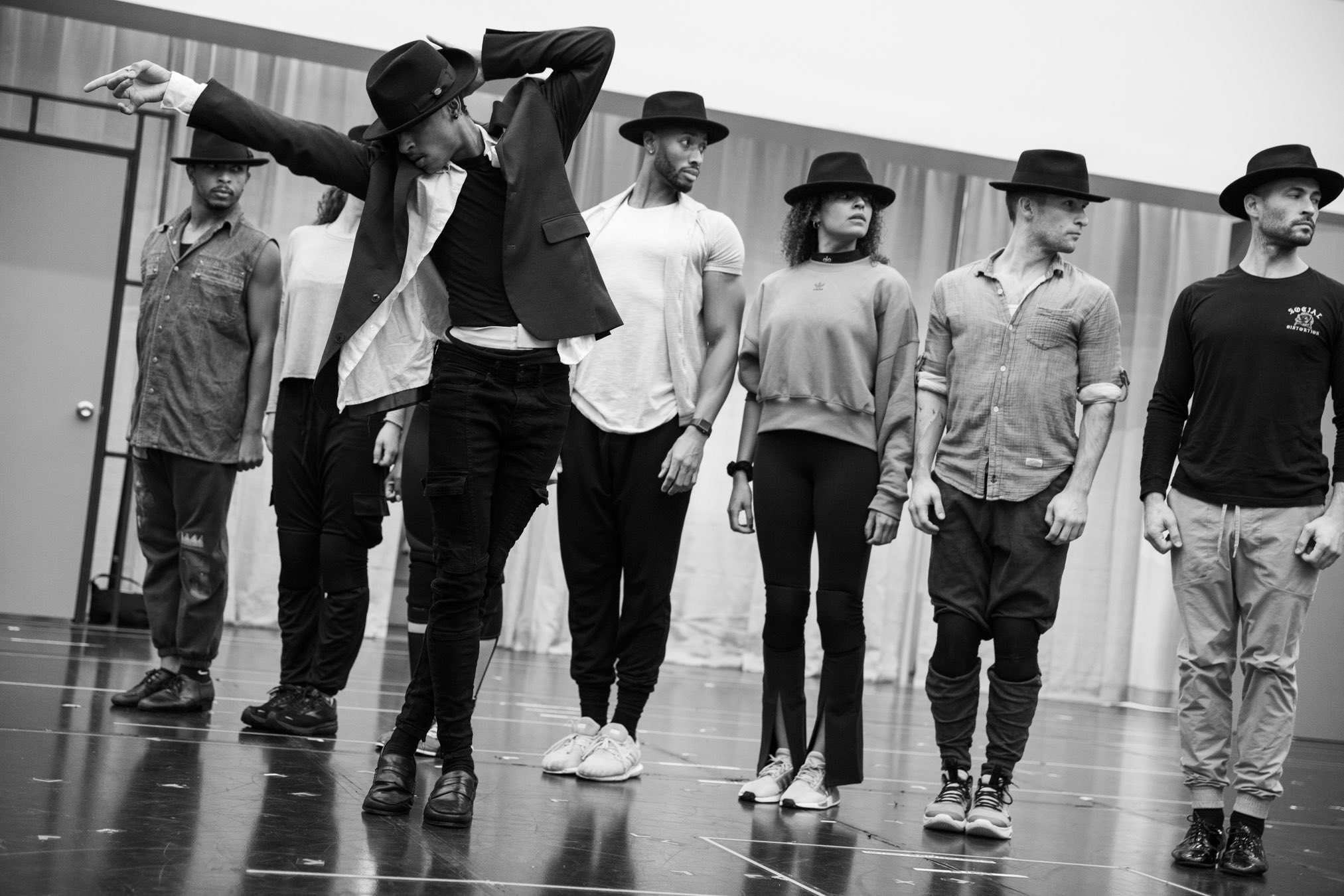