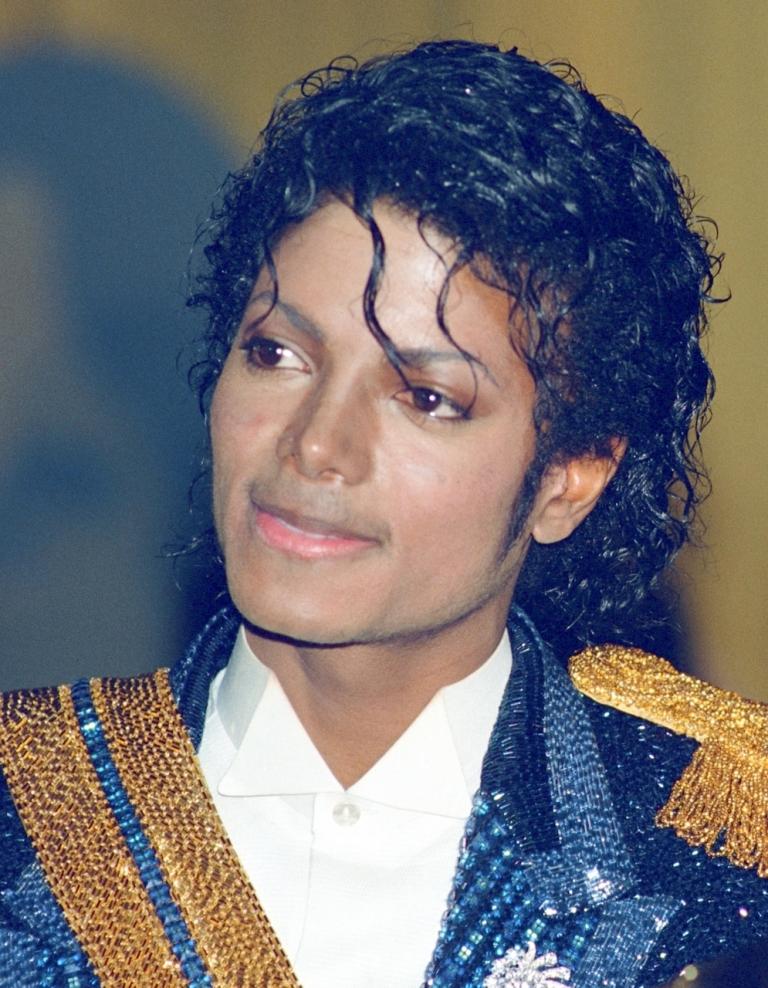 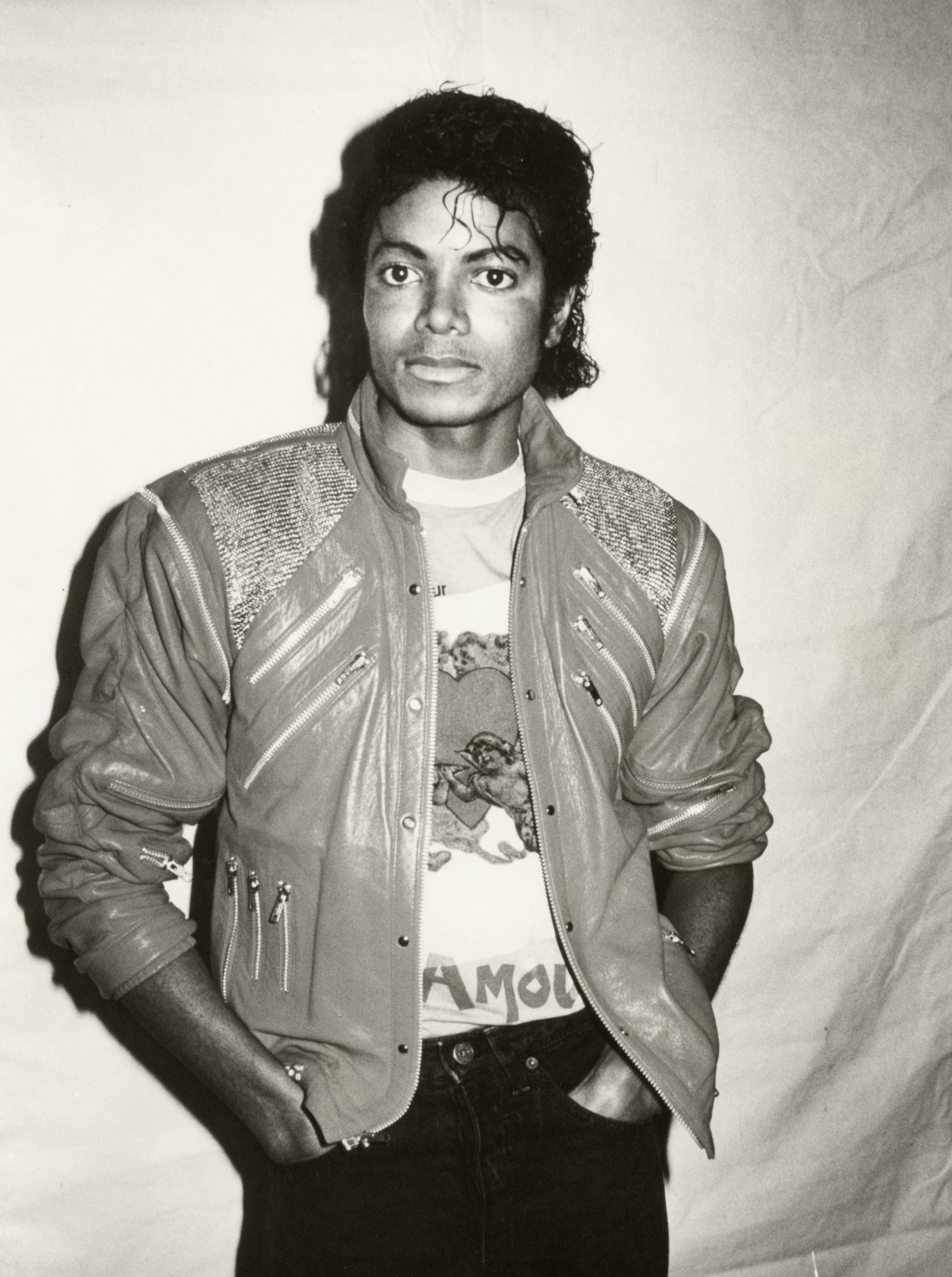 my favorite era right next the bad era. it's mother's favorite era as well. this era is kind of like the off the wall era it tend to get forget about sometimes with michael later eras. but thriller album is still one of the best albums of all time. though there are times i feel it's overrated with the song and short film. not saying that bad (no pun) but it is overrated alittle.

i should also point out he is at his happiest in this era as well next to the off the wall era in my opinion not to meant bad events with his hair catching on fire as many feel it when all down the drain then though i kind of disagree. michael will be going solo during the bad era. 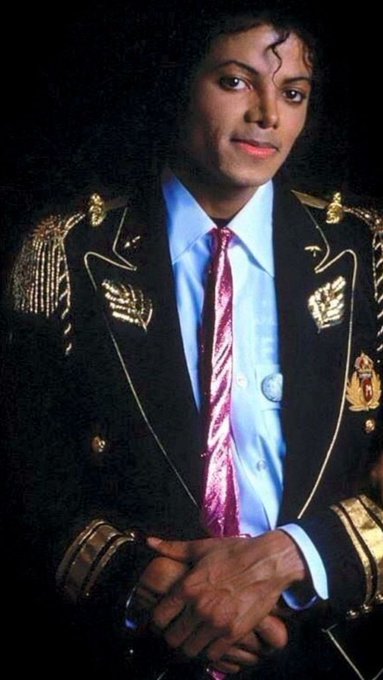 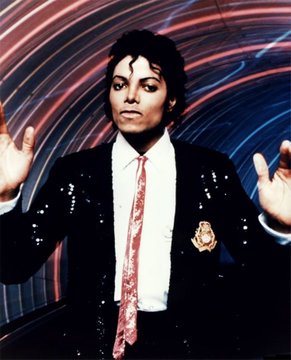 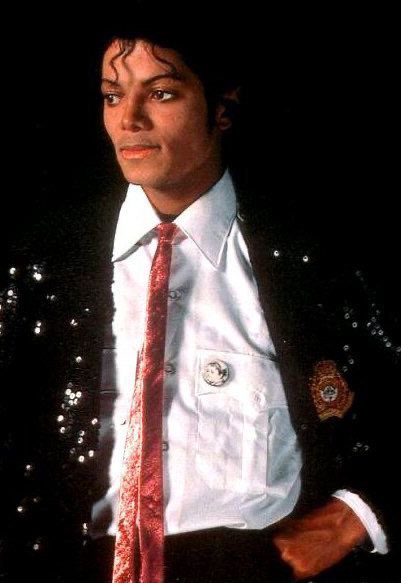 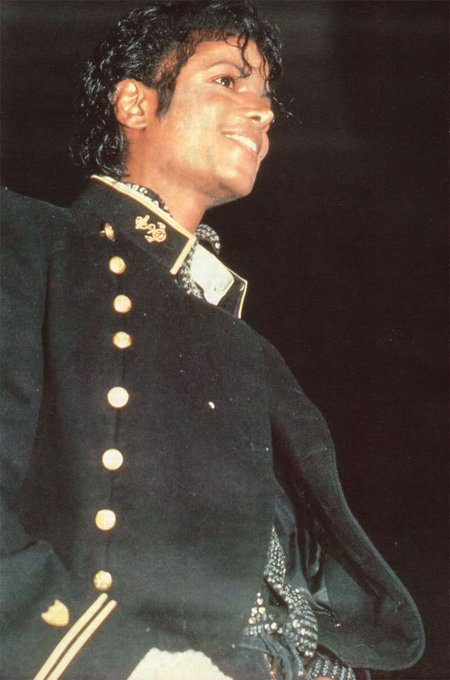 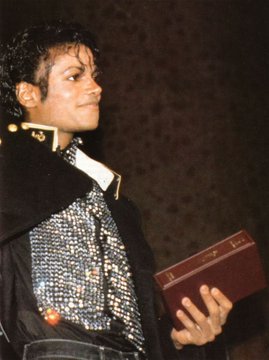 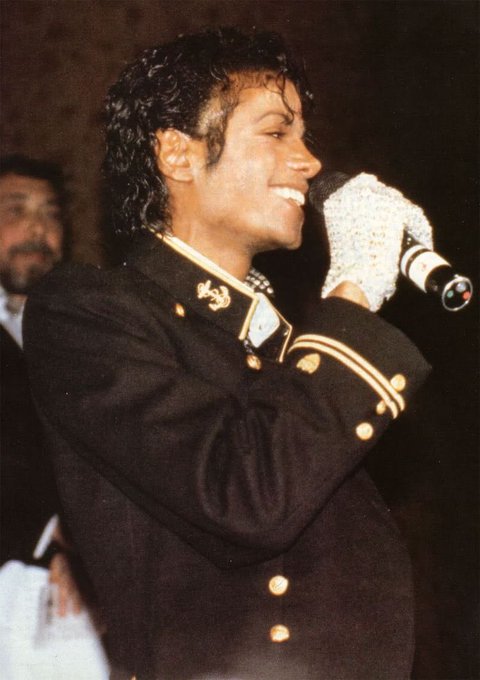 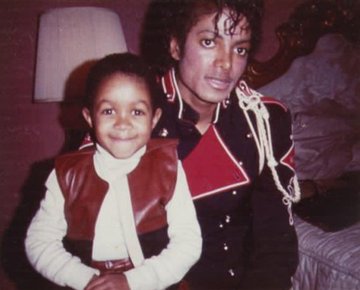 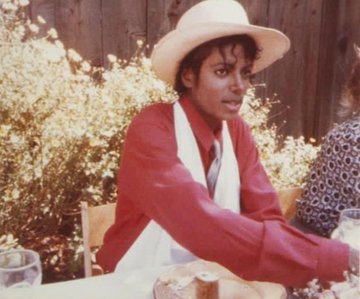 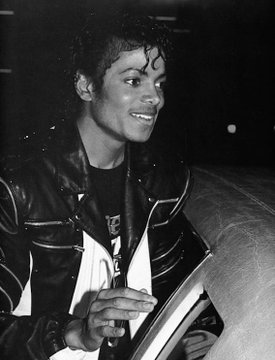 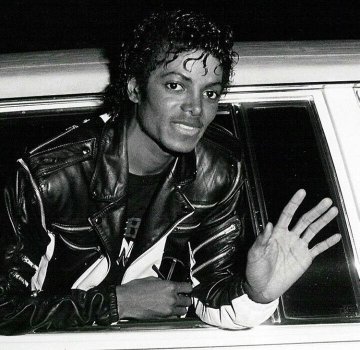 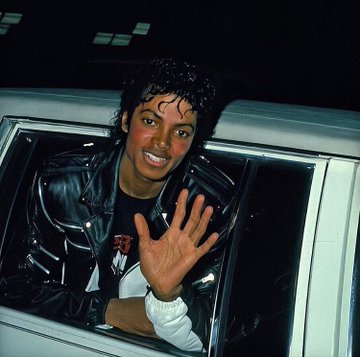 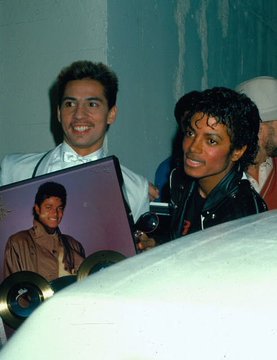 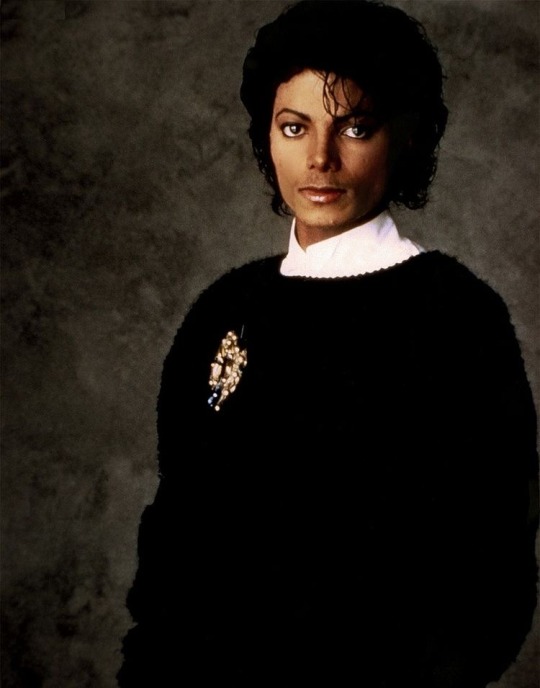 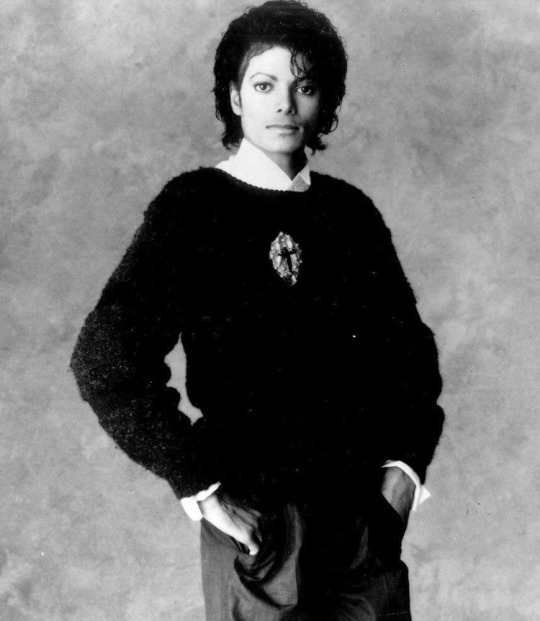 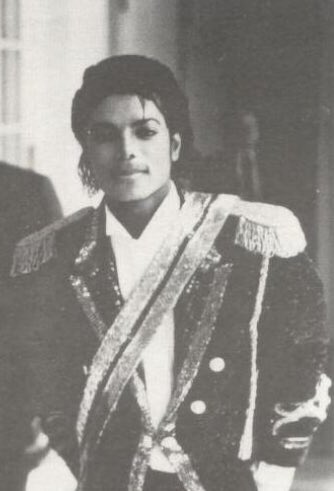 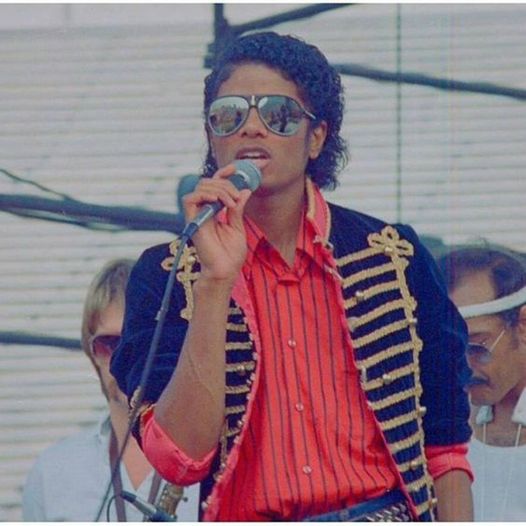 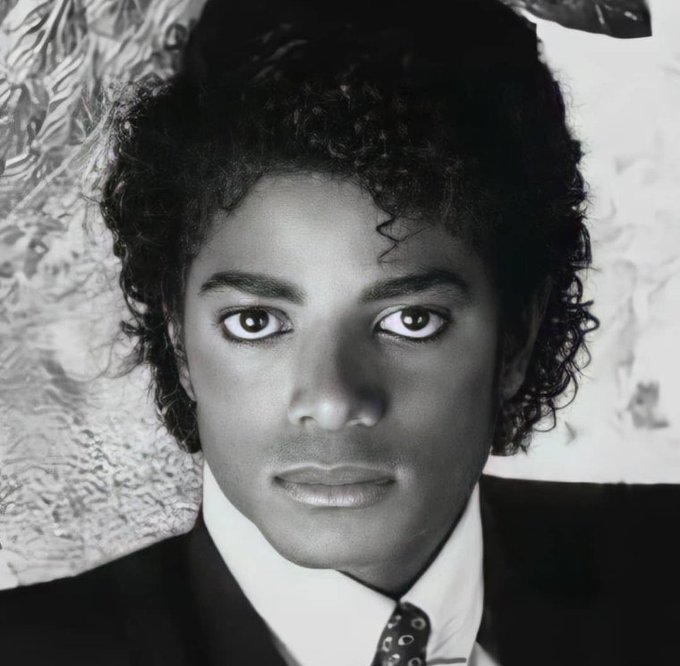 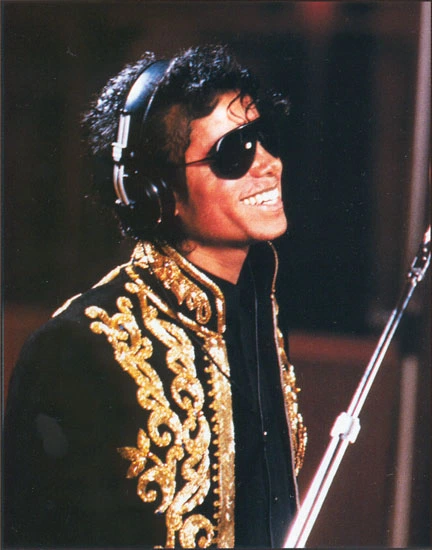 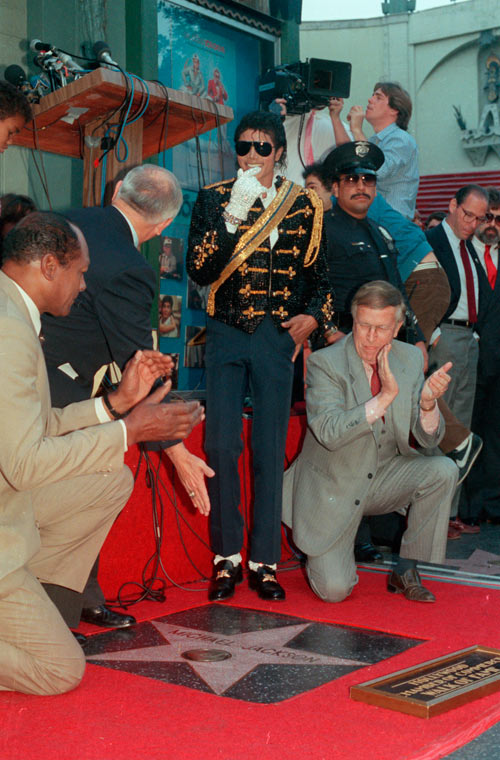 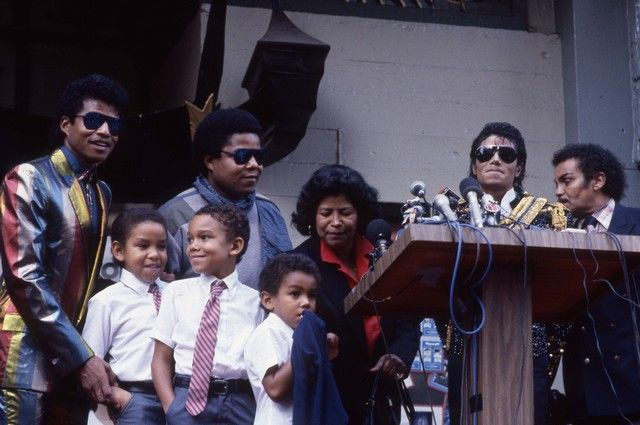 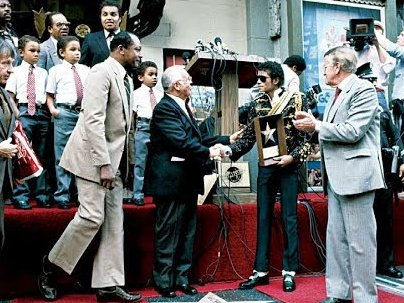 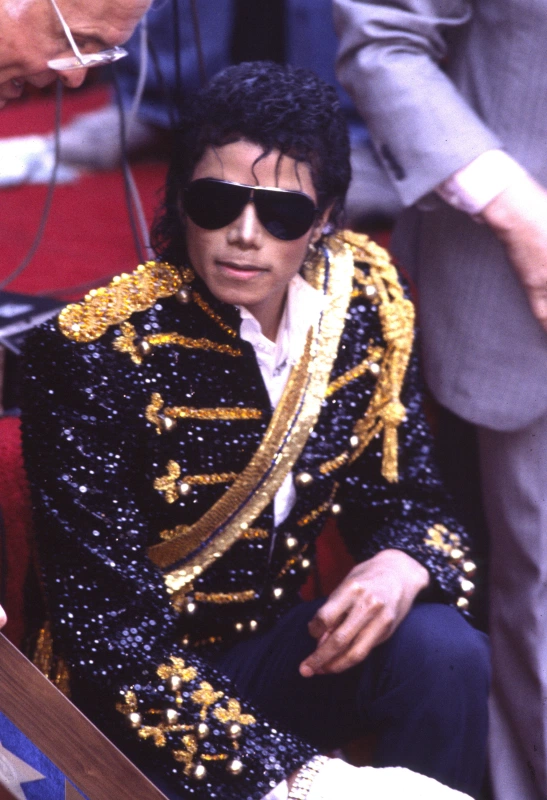 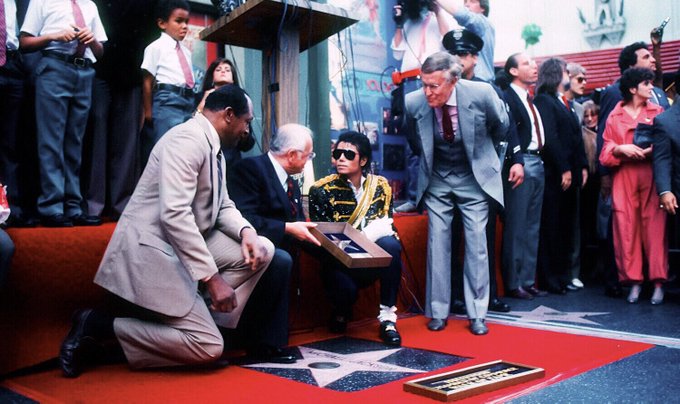