I thought you should know about fake rescues. If you see a video and wonder how could the cat, dog survive this the answer might be they didn´t. The pictures "afterwards" might be taken before the "rescue".You don´t see the animals are taken to a veterinarian in the videos.
youtube;fqPXcv-IE0k][
Last edited: Jan 9, 2022 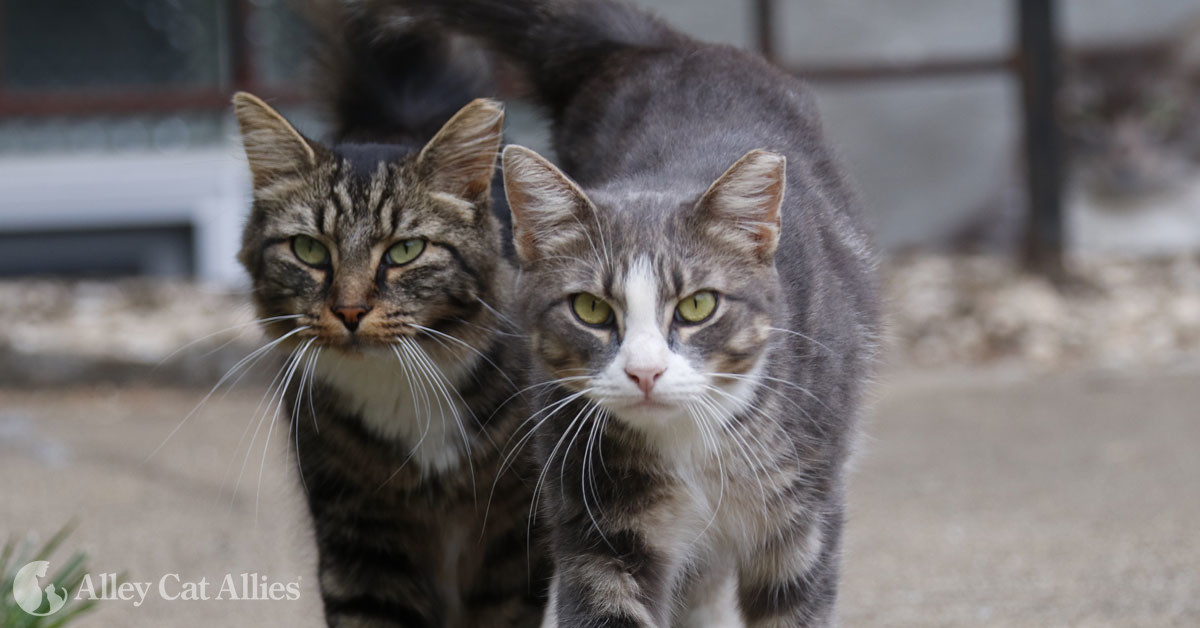 L.A. City Council Vote Makes The City of Angels the Nation’s Largest with a Comprehensive Lifesaving Program for Cats

The Truth About the Oakland Park Shooting of Cats
January 8, 2021

In the weeks ahead of Thanksgiving, the East Bay Regional Park District (EBRPD) in Oakland, California, sent armed teams out in the dead of night to hunt and kill cats in a tiny slip of park bordered by car dealerships and office buildings.

Unfortunately, they were successful. When confronted, they lied, stonewalled, and whitewashed. Under duress, they finally admitted to having shot and killed 12 cats in that park, and six more in other parks in 2020.

They may have shot more. Getting the truth out of park district leadership has proven very difficult. Nineteen much loved community cats are missing, presumed dead, at least a dozen of them–and perhaps all of them–victims of the trigger-happy park district.

This is animal cruelty.

Thousands of people around the world are outraged and heartbroken. They are united in wanting justice and the truth.

The systematic execution of animal cruelty was carried out by an agency funded by taxpayers in one of the most progressive regions in the United States. The missing cats were spayed and neutered and being cared for daily. The park district staff even knew the cats’ caregiver and had spoken with her on numerous occasions. It made no difference.

This is an outrageous abuse of the public trust and totally out of step with the moral guideposts that govern our society in the 21st century.

Alley Cat Allies has been involved since the story broke. We are determined to bring about real change. What happened to these cats should never be allowed to happen again.

The killing was done with full knowledge of the park leadership team. As unthinkable as it sounds, EBRPD leadership requested the killings based on the wrong-headed conviction that killing cats is necessary to protect wildlife. Junk science, a total disregard for the value of life, and a contempt for cats propelled them to advance this horrific approach.

Now that it has come to light, we’re calling on people everywhere to stand up for compassionate policies and for violence to end. Bird, cats, humans, and all living creatures deserve respect.

We fully support humane and effective efforts to protect ecosystems and wildlife. That is without question. Similarly, without question, cruelty to animals has no place in conservation or elsewhere in a civilized society.

When it comes down to it, the public does not support cruelty to animals. We can defend and protect all animals, including birds, without shooting and inflicting suffering and pain on other animals.

In 2021, Alley Cat Allies is prioritizing justice for the cat victims in Oakland, and all cats slaughtered in a cruel and futile attempt to eradicate cats in the name of endangered species.

We support compassionate conservation, and we know that with sound public policy, common sense information, and best practices with a focus on sterilization and colony care, we can protect both cats and birds.

Nemo says in the video, "Mistreatment will be more heavily punished. Because your pet is part of your family. He is counting on you."
“Like me, 100,000 animals are abandoned every year So, at Christmas, adopt them. But adopt with awareness!"

The presidential couple collected Nemo from an animal refuge in Hermeray, on the western outskirts of Paris.


Joe Biden, the next president in USA and his wife have adopted a dog and I read something about plans to adopt a cat too.

Another rescue is Larry the Cat. he lives at 10 Downing Street, London
[video=youtube;egWYJvny3LI]https://www.youtube.com/watch?v=egWYJvny3LI[/video]

youtube;smj3CkYpH04]She talks about dogs here but it´s similar for cats. In Soi Dog they spay and neuter cats as well.
Last edited: Jan 9, 2022

youtube;cRDWo-p1OC0][
Sadie lives at the Blind cat rescue&sanctuary but you can see she isn´t blind.
There are FIV & Leukemia positive cats who lives there as well.
Last edited: Oct 17, 2021