'Trial by Media- The Michael Jackson Story' currently has a preview on Youtube.

The Director / Producer Jin Chohan is currently raising funds on Go Fund Me to complete this project.

I'm directing and producing a documentary picking up on one which I did in 2019 which was premiered at TCL Chinese Theater in Hollywood.

This documentary will include interviews from key players and personalities to a feature investigation designed for a streaming service such as Netflix.

The documentary looks at the medias willingness to embrace stories and push a narrative in relation to what we think in the court of public opinion.

I'm raising funds to see this film being completed to it's highest standard, if you wish to make a donation the link is below. Thank you.

On Go Fund Me he says:
Directed and produced by Jin Chohan, under Takeflight Film. A full feature streaming service ready documentary, an investigative look into the facts behind the allegations in Leaving Neverland and their validity as the media has shown very little push back in comparison to the court system finding the allegations unbelievable.

My name is Jin Chohan, I have produced and directed documentaries for myself and UCLA Semel Institute. I have also worked on a series of documentaries for CNN in the editorial department for the '2000s' series. I originally am a dancer and made the natural transition to visuals behind the camera a number of years ago from producing advertisements for companies to artists.

Trial By Media: The Michael Jackson Story
This documentary I decided to make was off the success of one I made previously designed for YouTube. I felt this story needs to be told and we all deserve a fair trial, whether it be in the court of public opinion or in a court room. I feel very strongly about this issue as it is a reflection of all our liberty if one person can be seen in two different lights in such extremity.

I am approaching this documentary as a journalist, weaving in a compelling story to tell the FACTS - whether good or bad, only the truth behind the allegations. It will be an investigation into how the media has treated 'The Michael Jackson Story', and if that has been fair.

Every donation helps so much in my goal to produce this to the highest quality I can, I believe in my story telling and experience in this field to be able to produce something of a very high standard. The donations will help with equipment from recording audio to lighting and more importantly to legal matters when the documentary is finished, from Errors & Omissions insurance and so on. I'm trying to hit this goal and appreciate so much every donation, I believe with my skills I can produce and direct this project to a standard which a streaming service on a large platform would want it.

Donations of $100 (£75) and over will be credited at the end of the documentary.

In the new episode which happened on January 25, 2021, MJJJP spoke to Jin Chohan who is planning a new fan documentary called “Trial by Media: The Michael Jackson Story”.

Chohan is asking help to produce the documentary.

The second guest was Pez Jax who released the book “The Story of HIStory” last year.

Jax spoke about what he discover writing about Michael Jackson’s HIStory album and more specifically about the “Teaser” and “You Are Not Alone”.

i don't think this happening. alot people not putting money into it. good luck jin.

this doc is still being made even though the case has ended. :smilev4:

Michael Jackson supporters will be very interested in the two-hour interview @jin_chohan did with me yesterday here in LA for his forthcoming documentary about the news media coverage of Jackson, and specifically HBOÂ’s fictional film, Leaving Neverland. pic.twitter.com/GSjc1yhcGz&mdash; John Ziegler (@Zigmanfreud) August 10, 2021

Jin released a new trailer a few days ago. If you haven't seen it, here it is. 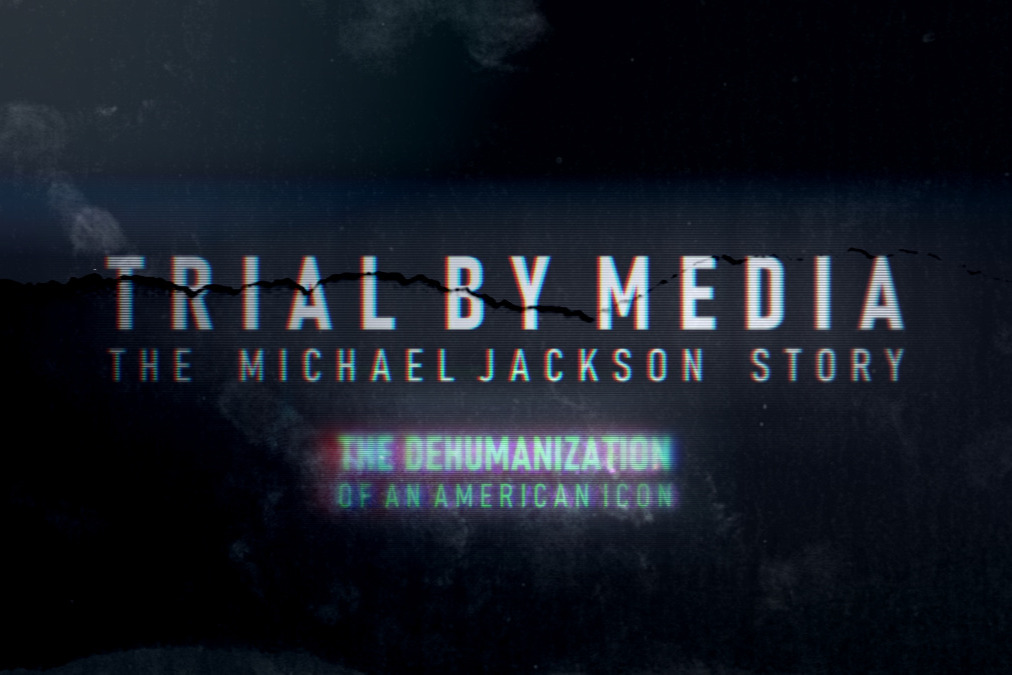 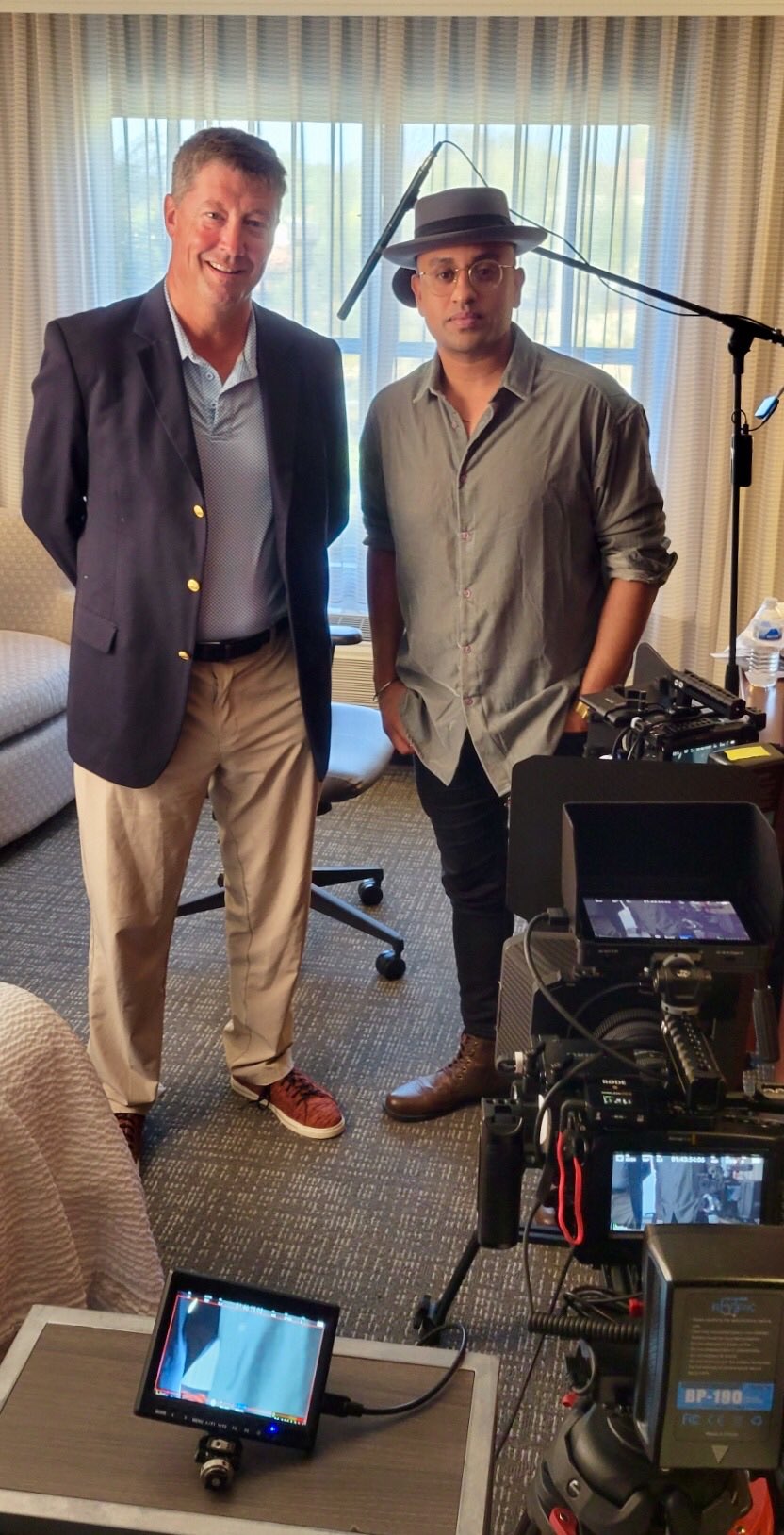 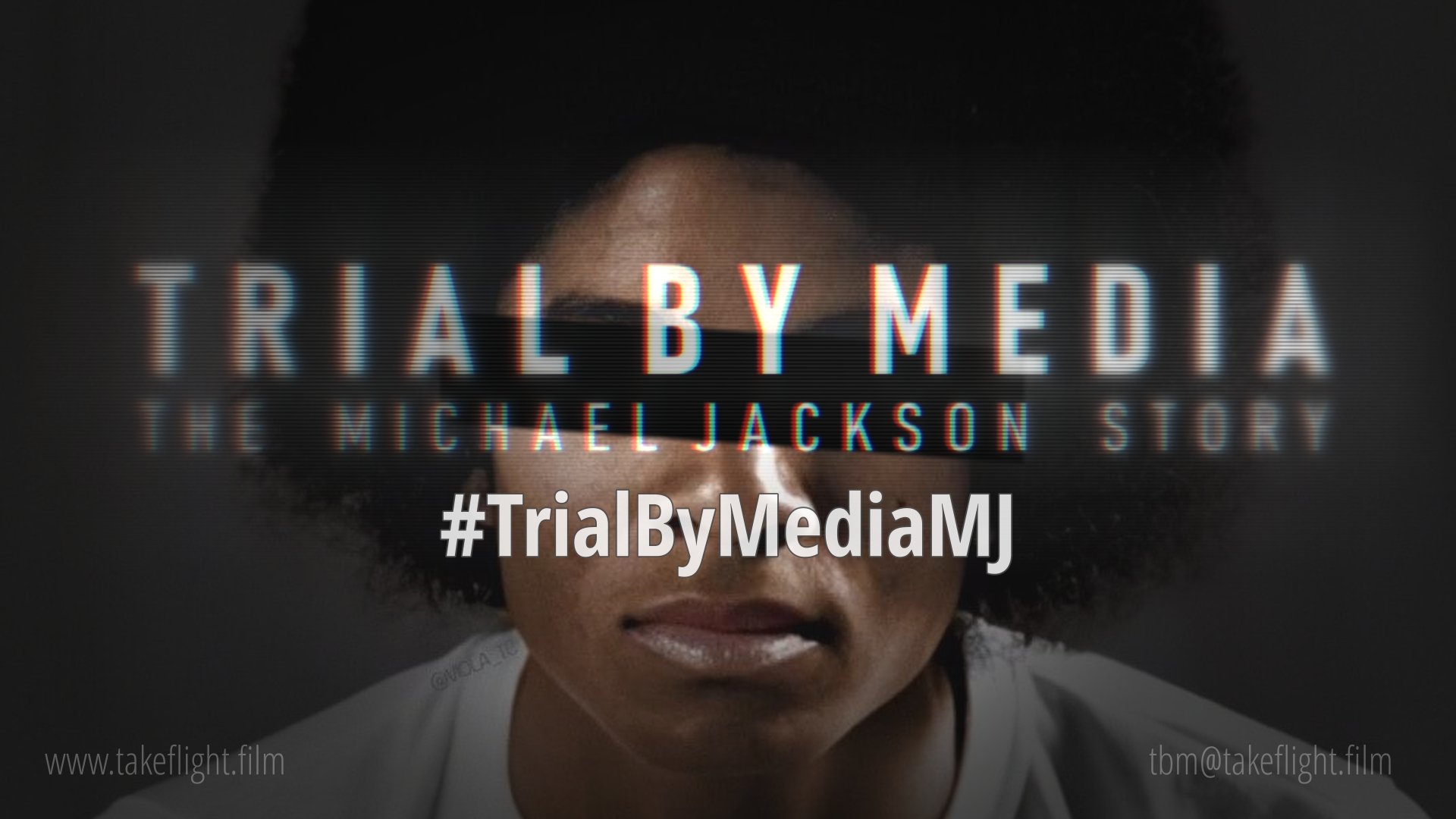 This documentary shows the 'house of Michael Jackson' the media has led us to over the years, & this film unravels how we got there. "The dehumanization of an American icon." Thank you to
@andjustice4some
for being so helpful. Getting the word out #TrialByMediaMJ