What were you doing an hour ago

I was at work.

Trying to get out of bed

I was washing up.

i was downtown but it was so :cold:

Taking my kids to school.

Laundry and freezing my ass off

just popping into MJJCchat for the daily chat :yes:

I was on my computer.

I was at watch 'Bad Tour in Yokohama' 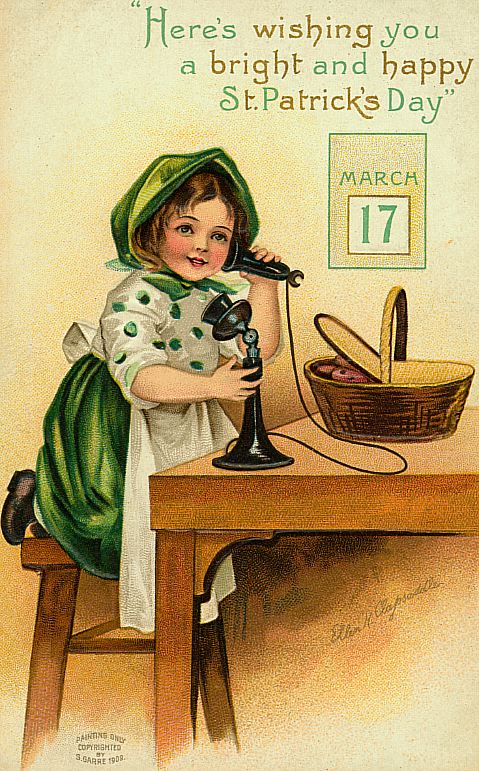 An hour ago? I guess I was remembering the time. Ok, that was corny. But still, I gotta admit that recent travels throughout the city brought back a lot of memories about Michael. Everything from the subway station where I used to buy t-shirts and pins in 92/93, to the banners for TII in Oct/Nov. 2009 and plenty of other places in between. I actually worked for quite some time near a place he visited when he was last in town, officially, anyhow.

There are all kinds of places related to him throughout town, but the one thing that stood out most of all in my mind was something that happenned on a little bridge near a very big building, a place Michael himself would know. On my way to the office, during a winter morning, as I was crossing the bridge, there was this big poster about a tribute concert on the sidewalk, right in front of me, as if the wind had scattered it there by chance. I almost stepped on it. I had already seen the posters around on boulevards, but I wasn't sure if I should buy a ticket.

To be honest, I felt uneasy at the idea of watching Michael impersonators. Oops, did I just admit that? Don't mean to offend anyone btw. Well, that chance encounter with the ad for the concert made me purchase a ticket, after all. It was as if the wind was telling me - hey, you lil' idiot, you better leave them preconcieved notions aside and attend that concert. To the surprise of my ever-judgemental self, the performers were quite professional and very cool. They put on a genuine, good-hearted tribute to Michael and his music. About two months later after the show, I would actually realize just how important it really was and why the wind had decided to interfere with my morning walks to work.