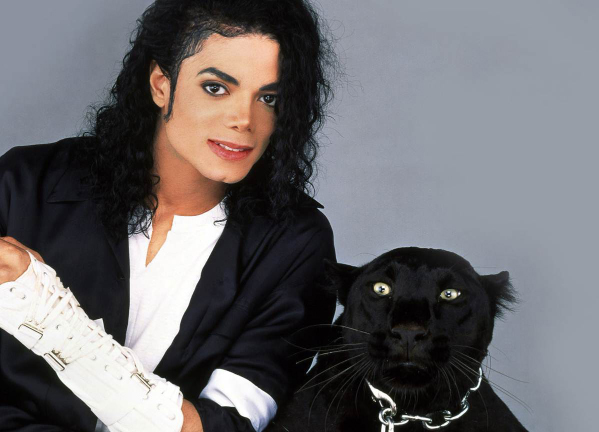 What is Michael Jackson's full name and Birthdate? 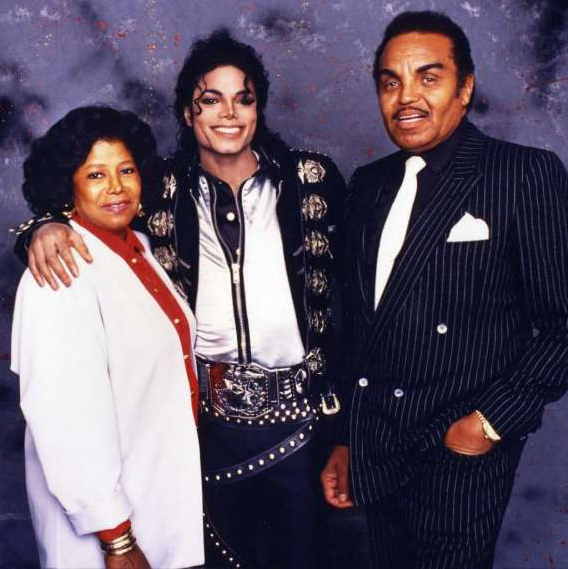 What was Michael Jackson's first performance?

As confirmed by "Simpsons" cast members and producers, MJ lent his voice to the 3rd-season episode "Stark Raving Dad", which first aired on September 19, 1991. His voice is credited not to his real name, but to "John Jay Smith". In the episode, Bart carelessly tosses his lucky red hat into the wash, turning Homer's work shirt pink. At work, they take Homer's shirt as a sign of a disturbed mind and remand him to a mental institution. There he meets a fat, balding white man who was committed because he thinks he is Michael Jackson. MJ wrote the song "Lisa, It's Your Birthday", which appears in the episode, but did not sing it or the other songs in the episode because of legal obstacles. There is also a funny MJ reference in the 4th-season Halloween episode, "Treehouse of Horror III", in the third tale, "Dial Z for Zombies", which first aired on October 29, 1992. (from alt.tv.Simpsons episode capsule FAQ)

Jennifer Batten, MJ's guitarist on the Bad and Dangerous tours, told a club member in Holland that Michael plays every instrument used in modern music, including drums, percussion, keyboards, piano, guitar, and bass. He is credited on the HIStory album for playing keyboards, synthesizers, drums and percussion, and guitar. Michael Jackson also played instruments on the "Blood On The Dance Floor" album, including percussions, bass, guitars, keyboards... He is also heavily involved in production, making arrangements, etc. 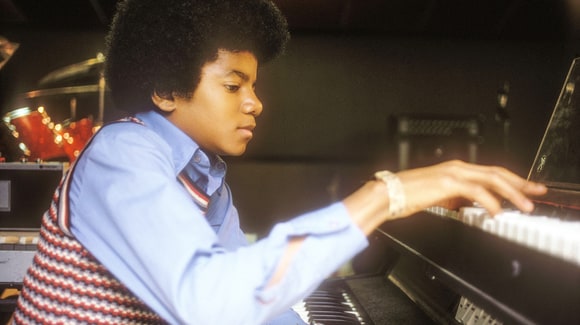 Why was the spoken intro by MJ taken out of the track "IJCSLY" on the Bad album and HIStory Disc 1? 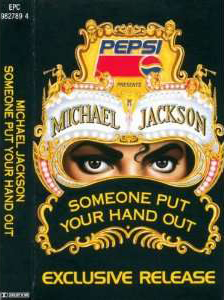 In the 1960s, the Jackson 5 won Gary, Indiana's first city-wide talent show, and were signed to Steeltown Records. In 1967, they recorded an album at Steeltown that was never released. In 1968, the single "Big Boy" from this album was a minor hit in the Chicago area. In 1994, record executive Ben Brown claimed to have rediscovered the original tapes of "Big Boy" in his mother's pantry. Through a New York City label called Inverted, he remastered and re-released more than 250,000 limited-edition, gold-plated copies of the single. However, Brown's re-release bears a strong resemblance to the remixed recording released by Gordon Keith on the SDEG label in 1989, and the sound quality is poor. On the original Steeltown recording, Michael's lead vocals come through loud and clear, but on Brown's reissue, they are obscured by overdubs. (from VOA, Jackson 5 Magazine)

In an interview on British TV, Madonna revealed that she was the original choice to be the Mystery Girl. When Michael asked her to do a duet, she agreed, and he played a preliminary version of the song for her. She asked him if he knew what the title meant, and he said he did. Not realizing the joke, she found this very unexpected and intriguing of Michael and went home and wrote more lyrics in the spirit of the title. He didn't like the new lyrics, so they ended up not doing the song together. Princess Stephanie took over. However, some minor bits of Madonna remain, as a club member with a sampler has heard a background voice in the song saying, "Can you guess who this is? Madonna, Madonna."
Last edited by a moderator: Jul 14, 2022
Click to expand...
Written by