During a digital interview with Naomi Campbell for her youtube series “No Filter with Naomi”, Diana Ross’ daughter Tracee Ellis, revealed that her mom kept the outfit in the garage with other legendary outfits.

She said “She doesn’t sometimes understand the importance of them. It’s hilarious, I was out in the garage at one point, and I came back in the house with this shirt and I was like, ‘Mom! What is [this]?! What?! Why isn’t this in a case? This could pay for college!’”

Ellis Ross tried to get her mother to understand the kind of history she has stored away, and eventually took the sequined top for herself. “It’s in my house now,” she chuckled. She actually wore the outfit for the American Music Awards 2017.

Naomi also revealed she kept her outfit she wore for the “In The Closet” Short film with Michael Jackson.

Re: Diana Ross kept her identical outfit with Michael Jackson

Re: Diana Ross kept her identical outfit with Michael Jackson 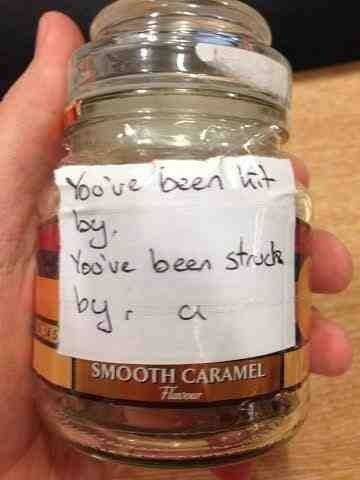 i hope Michael recorded this song and the estate will release it next album its A GEM,with more orchestration its one of his best ballads

I just found out the guy who did the voice of Lord Zedd from Power Rangers played the homeless man in the short film for "Stranger in Moscow". 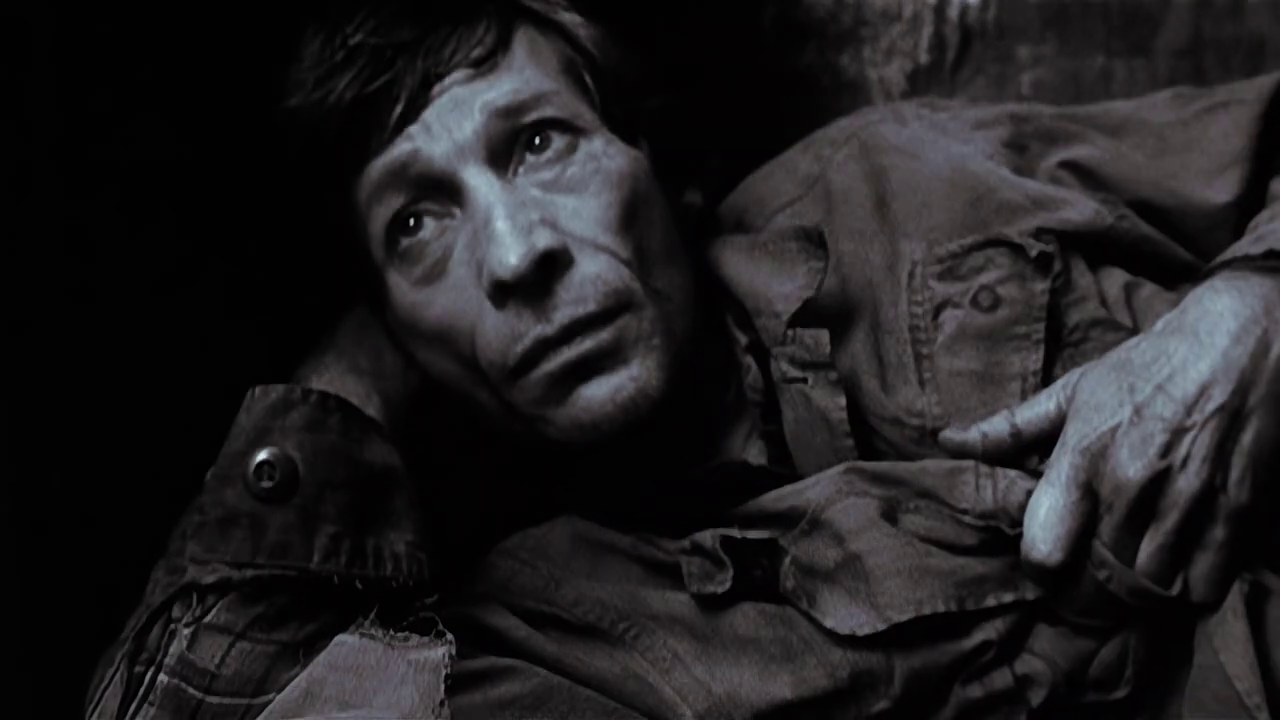 Ok.. but is this really worth a new thread in "News & Discussion" ?


kai said:
Ok.. but is this really worth a new thread in "News & Discussion" ?
Click to expand...

I thought it was a tribute worth sharing!
Sorry if it is deemed to flimsy for a thread...

A 3D portrait of Michael Jackson created by Alexander Marks.

I'm sorry about the formatting, I'm a new poster here.. I thought the image would scale?

The details on this are incredible, See the original work with plenty of fine detail at his website. https://alexmarks3d.com/michael-jackson. This took him over 1200 hours to complete. 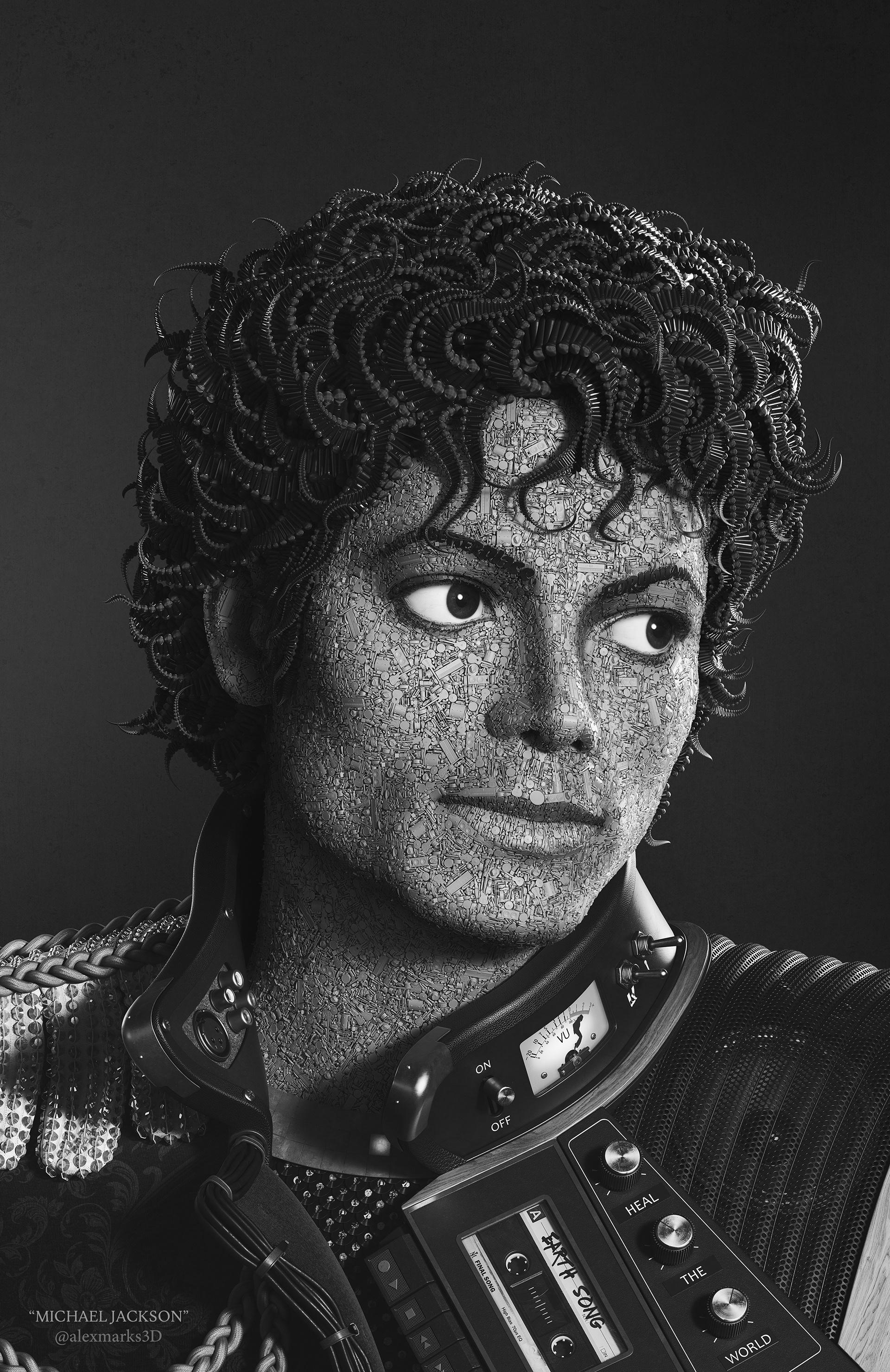 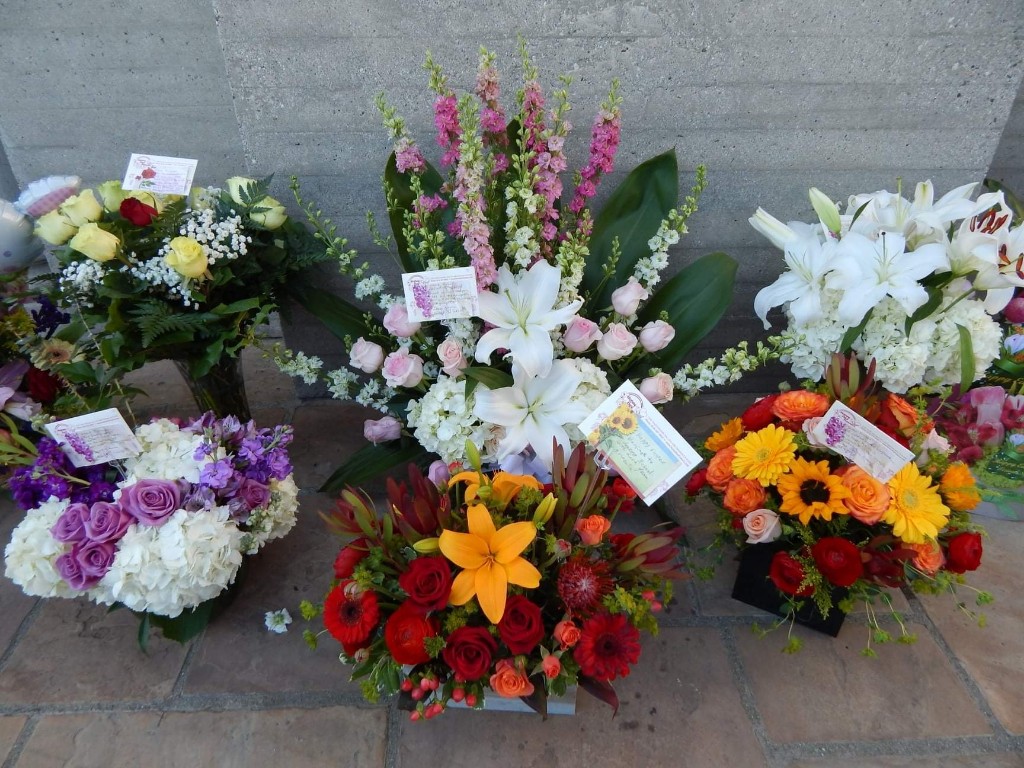 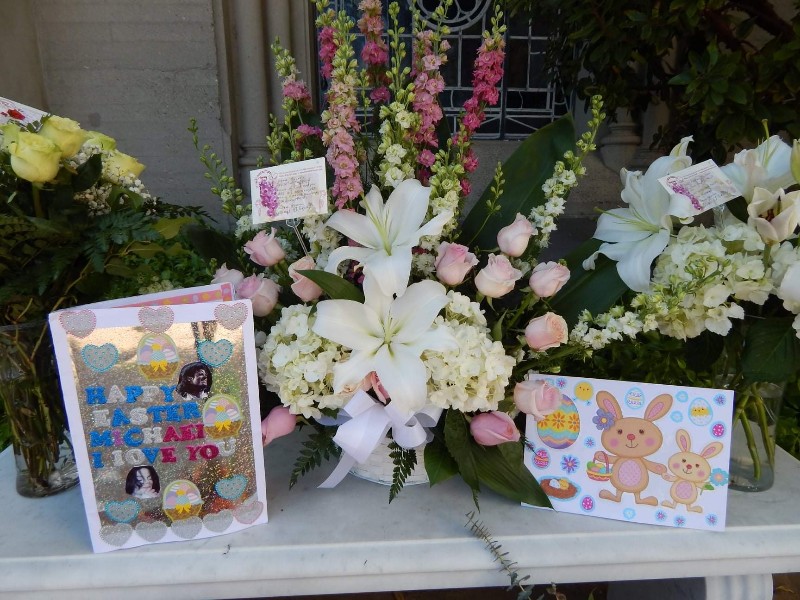 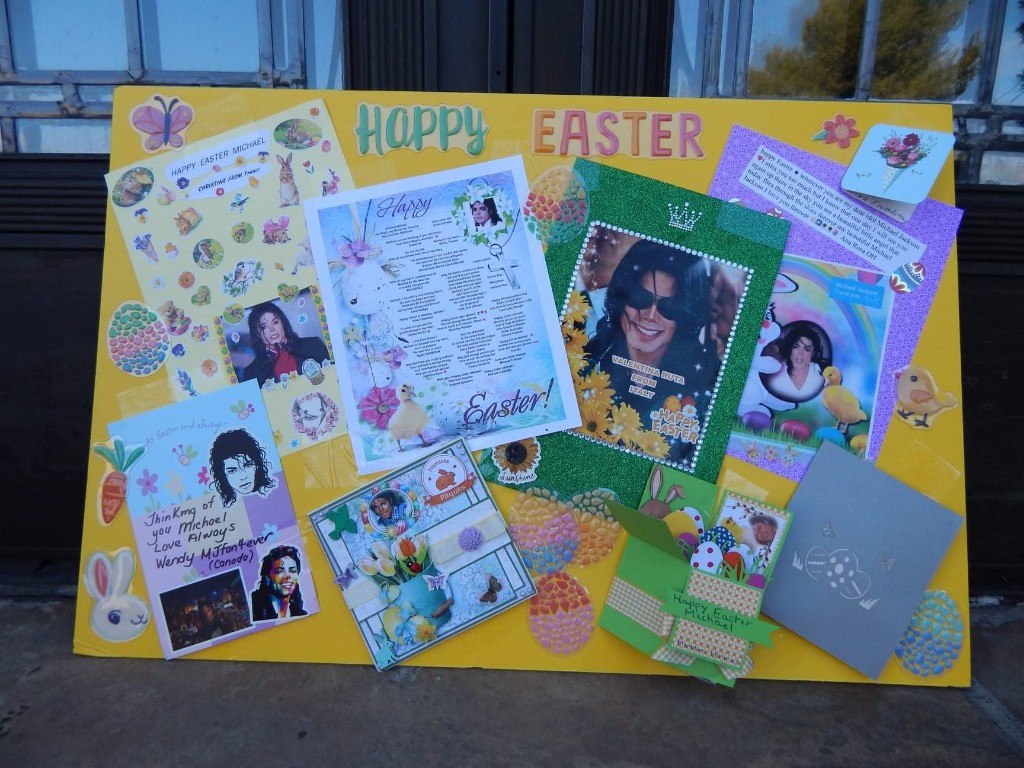 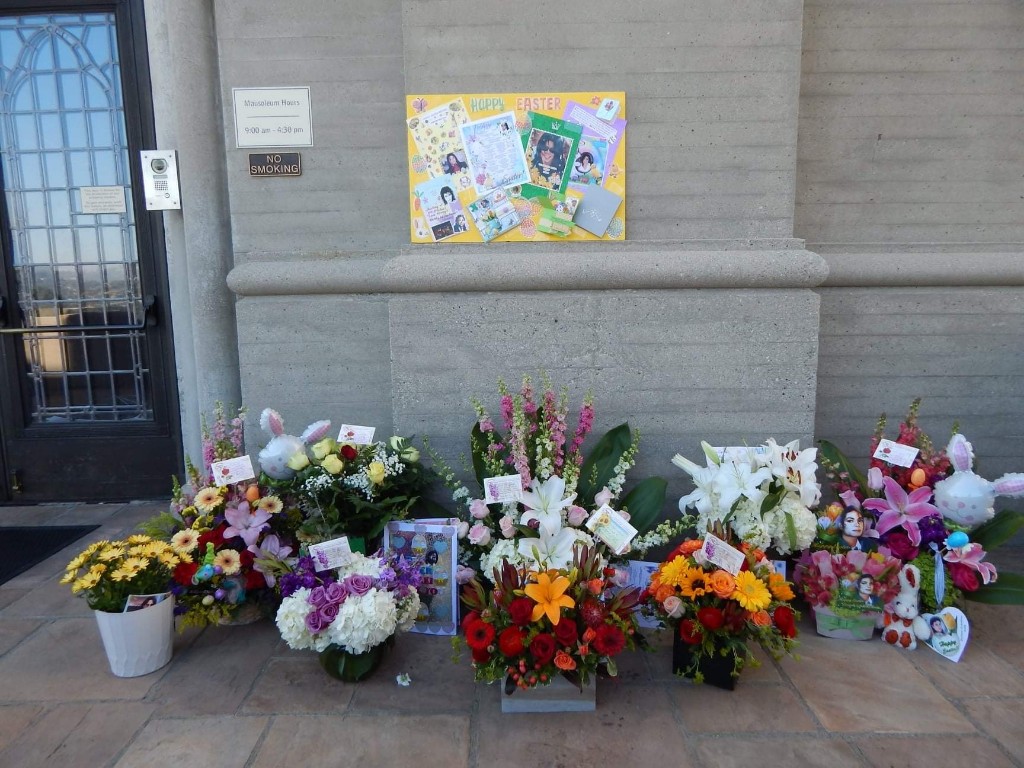 i been gone for a month so if it feels i'm posting alot it's because of that.

Stop spamming videos please. And some context when you post a random video would be nice.
I

We've all been there