His siblings “Blanket” and Paris were also present to the event as well as other members of the Jackson Family such as the 3T, Siggy (Jackie’s son), Austin Brown (Rebbie’s son), Tito Jackson and many others.Celebs piled up on the red carpet. Chris Tucker made a come back to the event, Miles Frost was also present while his colleagues were surrounding the Estate in New York.The list of B-celebrities is extended this year including YNG Zuck, Christopher McDonald, Dwight Howard, Tevin Campbell, Bobby Newberry, Tavon Lamont, Derrex Brady, Asher Levine, Dennis Graham, Prssa, Vanessa Hudgens, Oumarou Ezell, YK Osiris, Stephen Hill, Jeff Hamilton, Page Kennedy, Drew Dolan, Michael Rosenbaum, David Granados, Jordin Sparks, Jackson Myles, Dean McCarthy, Zuri Hall and many more…Also present and known in the fan community, Jonathan Moffett and Travis Payne but also French Street Dancer Salif Gueye.As always the Charity event was organised by Prince Jackson for Heal Los Angeles and Dee Dee Jackson Foundation and the Encino house was all decorated Thriller this year with even a replica of the Palace Theatre from the Thriller short film:
During the event, Prince took the stage few times to thanks everyone but also he paid tribute to his dad, thanked and showed his admiration to Myles Frost for his role at MJ The Musical and also asked everyone, with Taj Jackson, to purchase or steam “Thriller” single as part of the #ThrillerChallenge organised by fans to put the song at #1 on Billboard next week.

All donations from the Halloween Party will be given to Prince’s charity “Heal Los Angeles Foundation” which goal is to raise the quality of life for inner-city youth of Los Angeles by furnishing access to co-curricular educational initiatives that will emphasize the value of an active, healthy lifestyle, and provide the tools needed to earn an education.

I think you mean "Prince" looks really good in that Mario costume.
Paris was dressed as one of the Black Riders, otherwise known as The Nazgûl or Ringwraith
who are mortal men who were turned into evil servants of Sauron in the J.R.R. Tolkien’s saga, Lord of the Rings.
Last edited: Oct 30, 2022

I almost didn't recognize Bigi in the picture next to Prince. 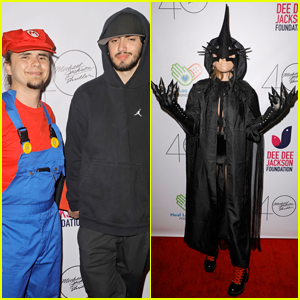 Bigi is becoming more handsome by the day. 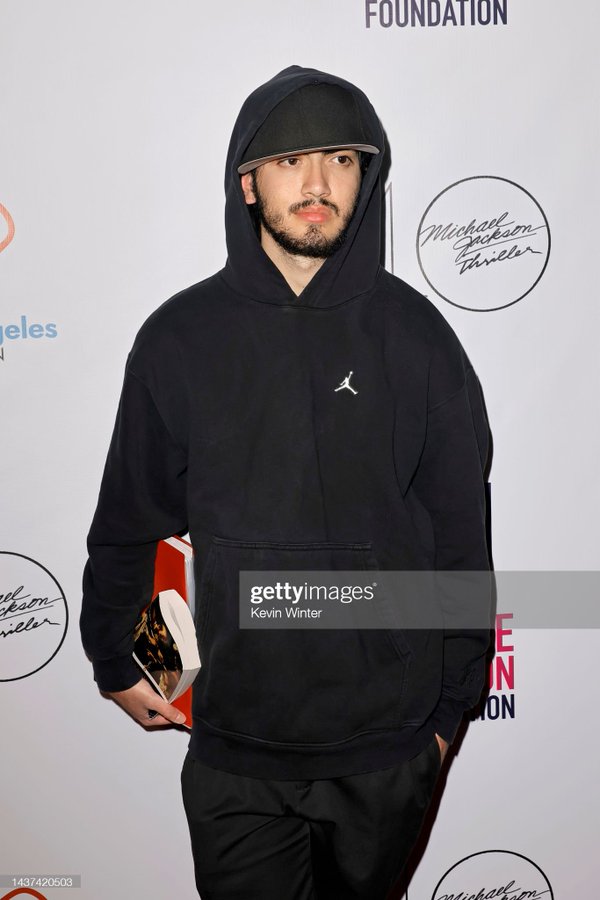 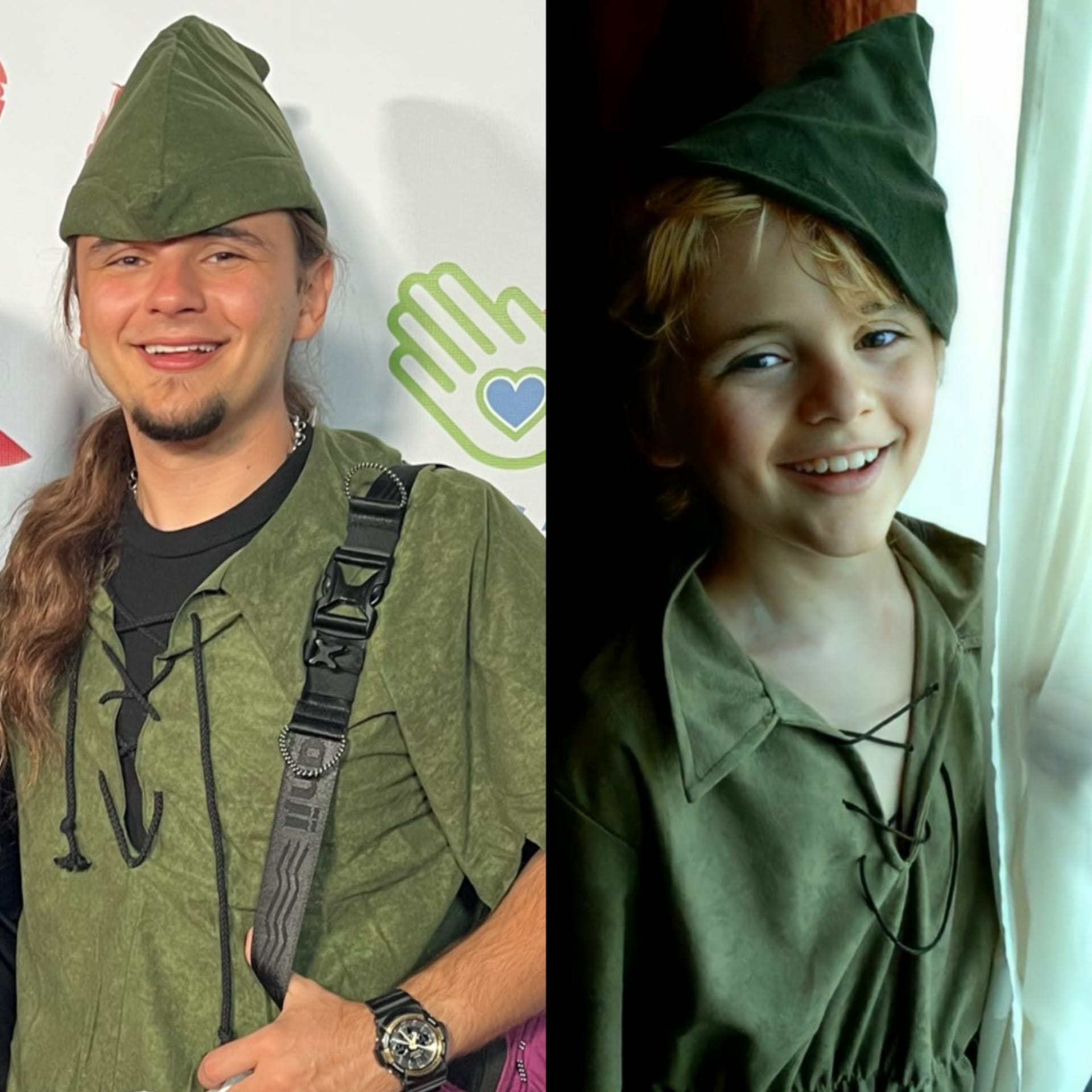 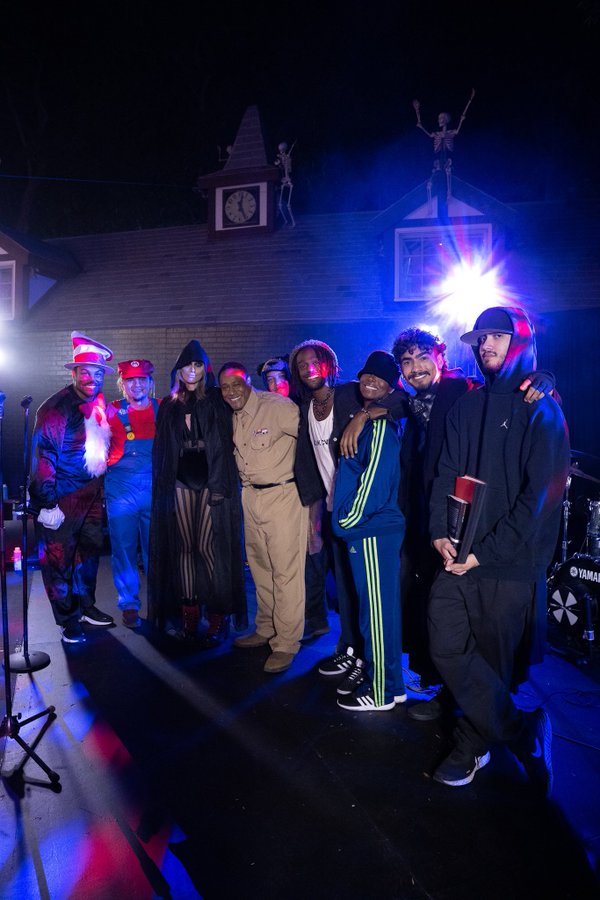 
A family affair. Grateful for the Jackson Family’s legacy of leading with kindness & working towards a better future for all. #ThrillerNight 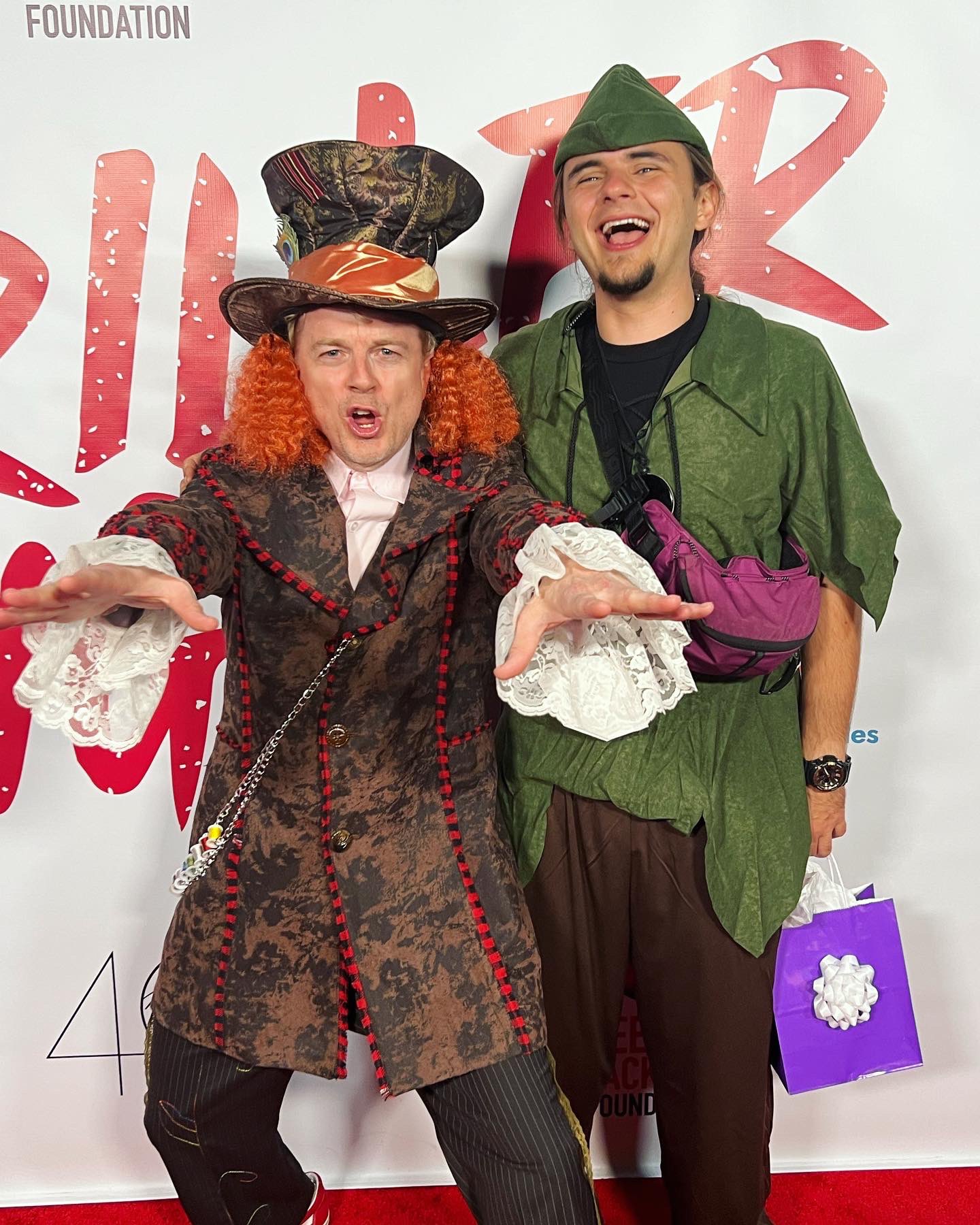 Paris78 that is the BEST GUIDED TOUR OF HAYVENHURST I have ever seen!!!!
I THANK YOU, ever so much for sharing. 🤗