That's not at Neverland Ranch, is it? The big trees around a pond with a fountain just reminds me of Neverland.

I Love the pictures of Prince and Molly. They make such a cute couple. :lovev2: 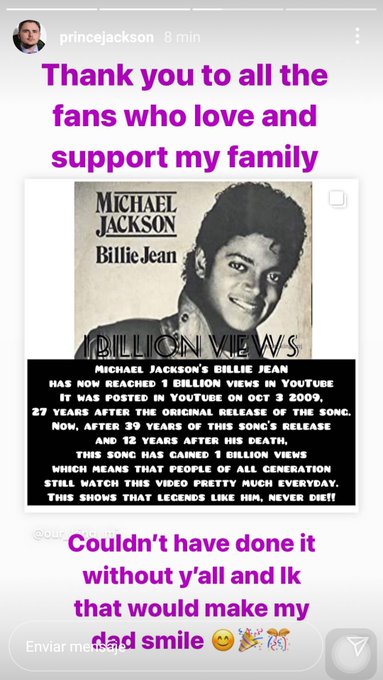 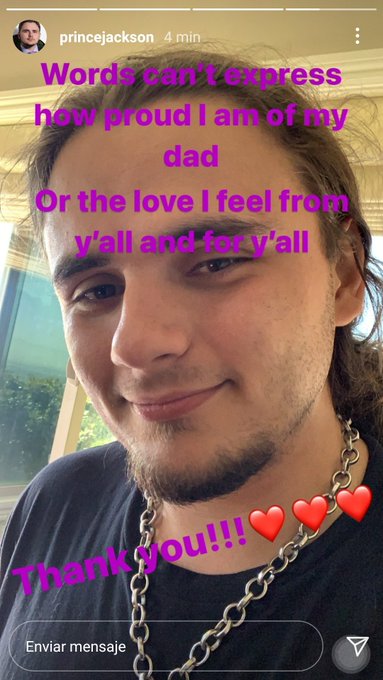 Prince Jackson has some Biking FUN!!!! 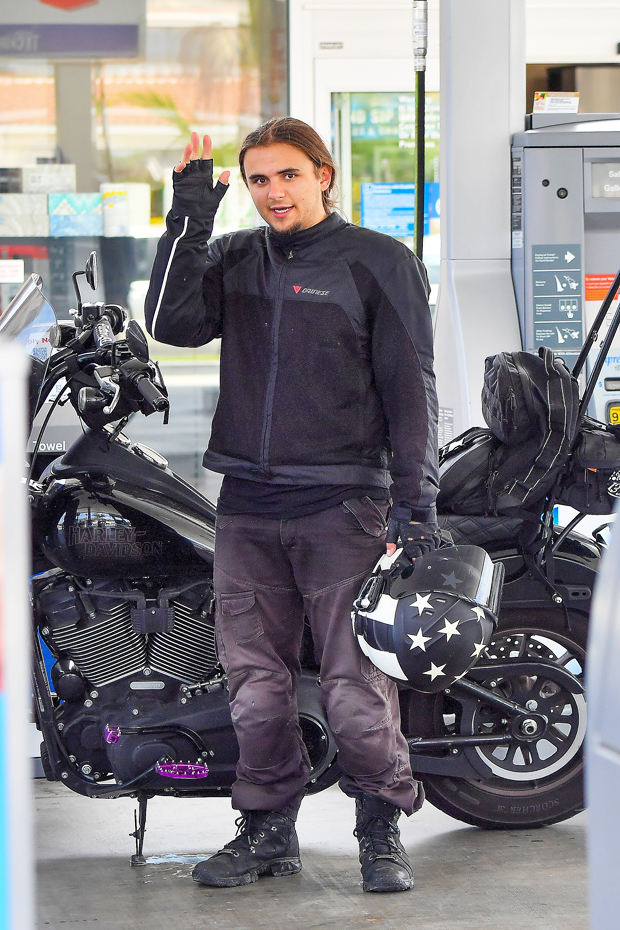 Prince talking about paintings of Michael he has up in his home that Katherine bought him when he moved in ðŸ¥º pic.twitter.com/a2bZCaoRTo&mdash; Matty|| á´¹â™šá´¶ (@FfsMatty_) August 9, 2021

I would LOVE to have the picture's of Michael Jackson that prince has in his home. :smilev2:

ooooh what MJJr said about not saying anything! "that's my goal, you know what I mean, I'm working on some stuff and the Estate is working on some stuff, but it kinds of ruins that magic, if you know its coming, so it's better to make it a surprise." #MichaelJackson stuff! https://t.co/lonrpwzFoS&mdash; MJJJusticeProject #1Billion4MJ (@MJJJusticePrjct) September 17, 2021 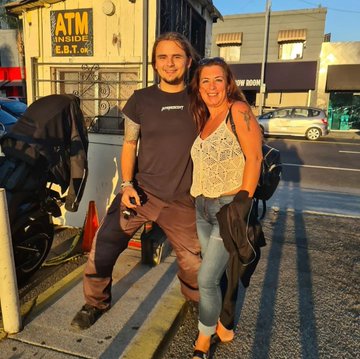 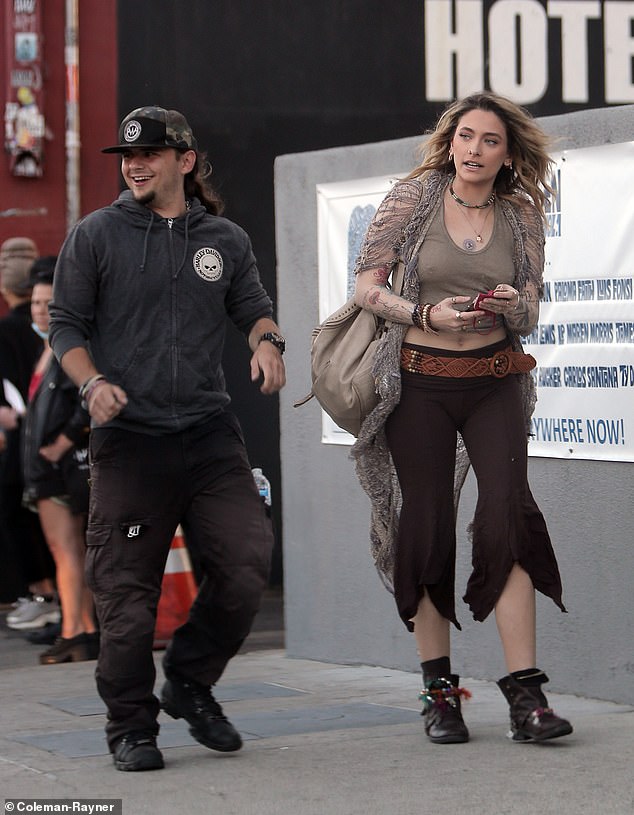 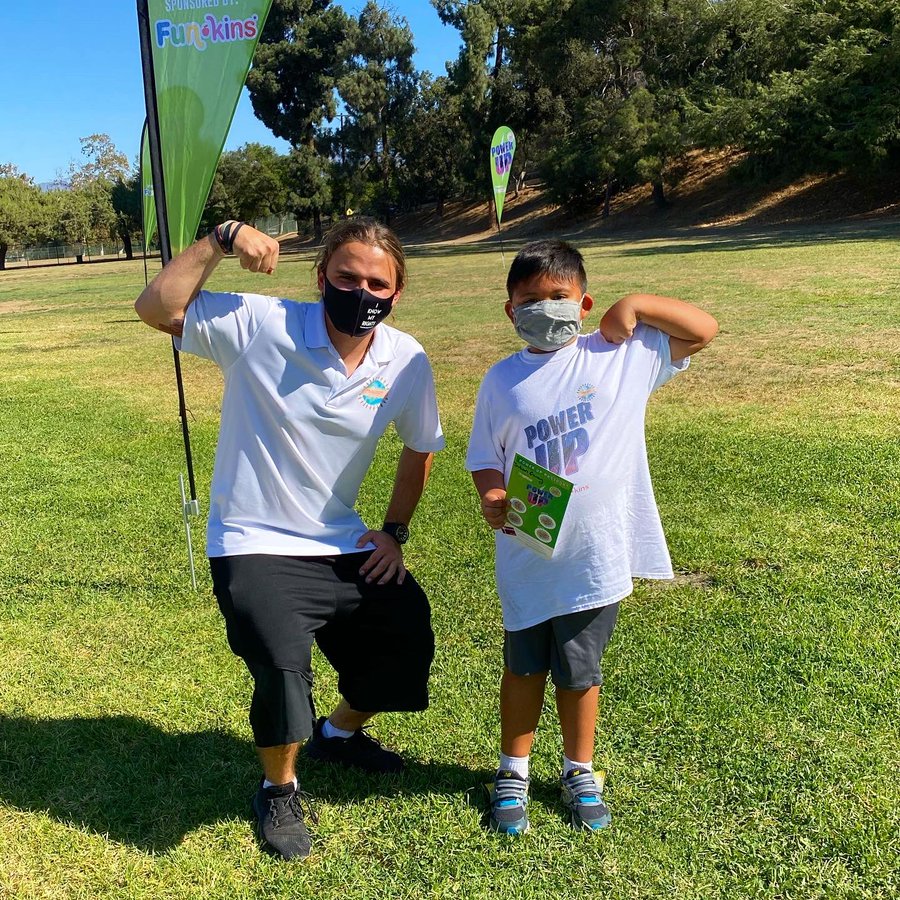 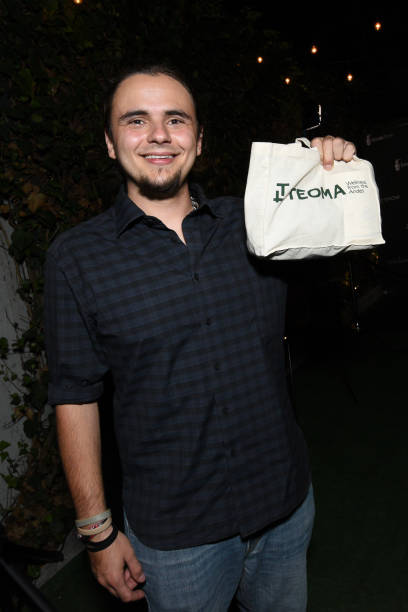 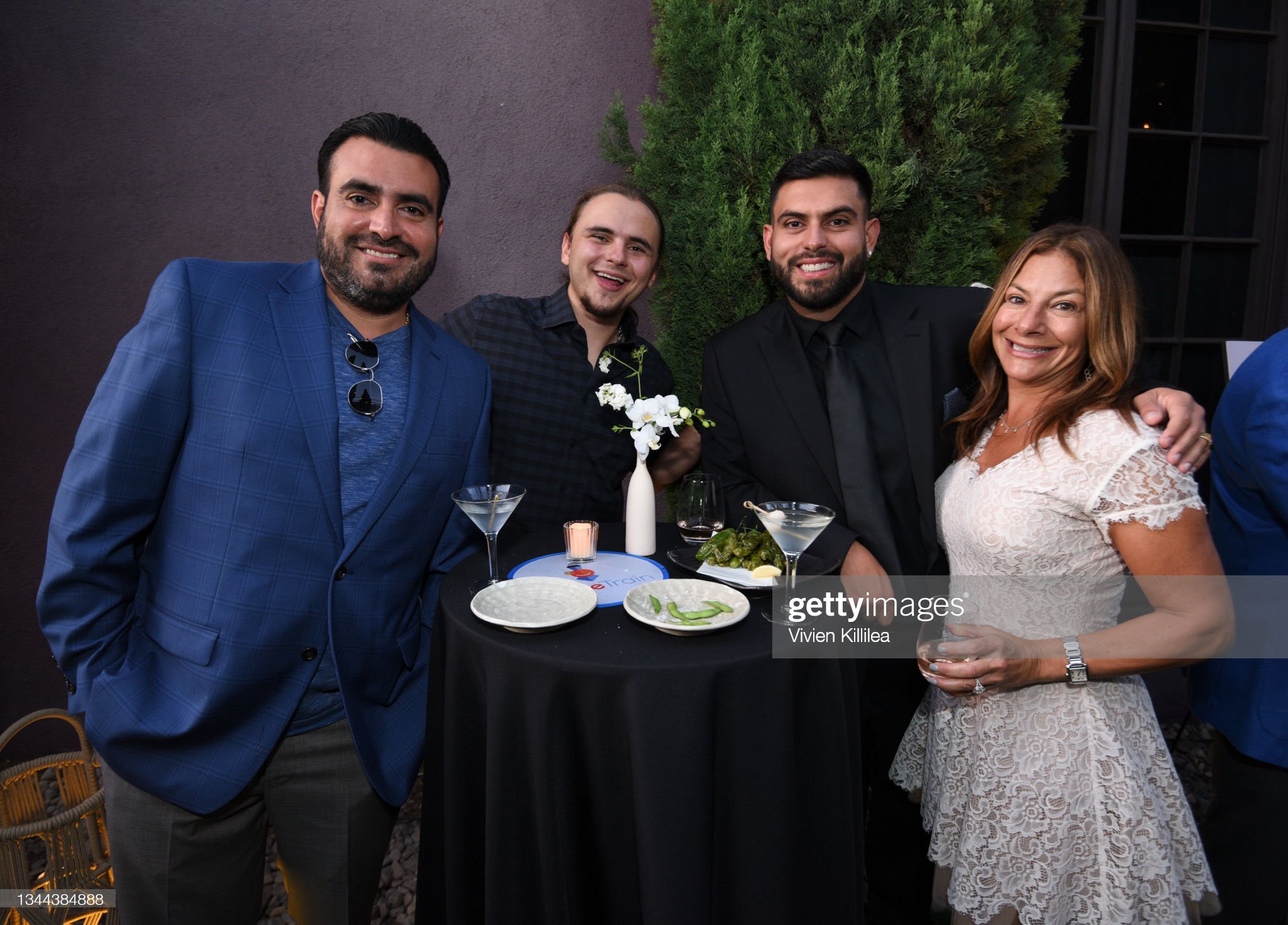 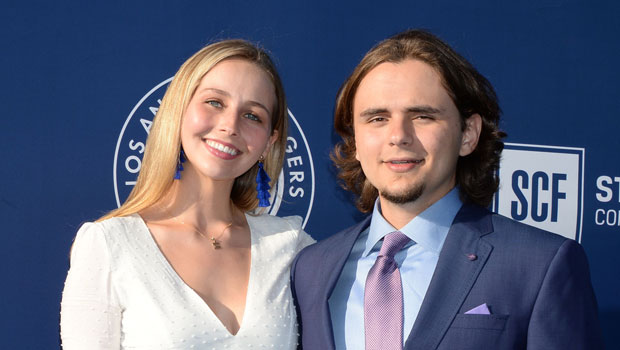 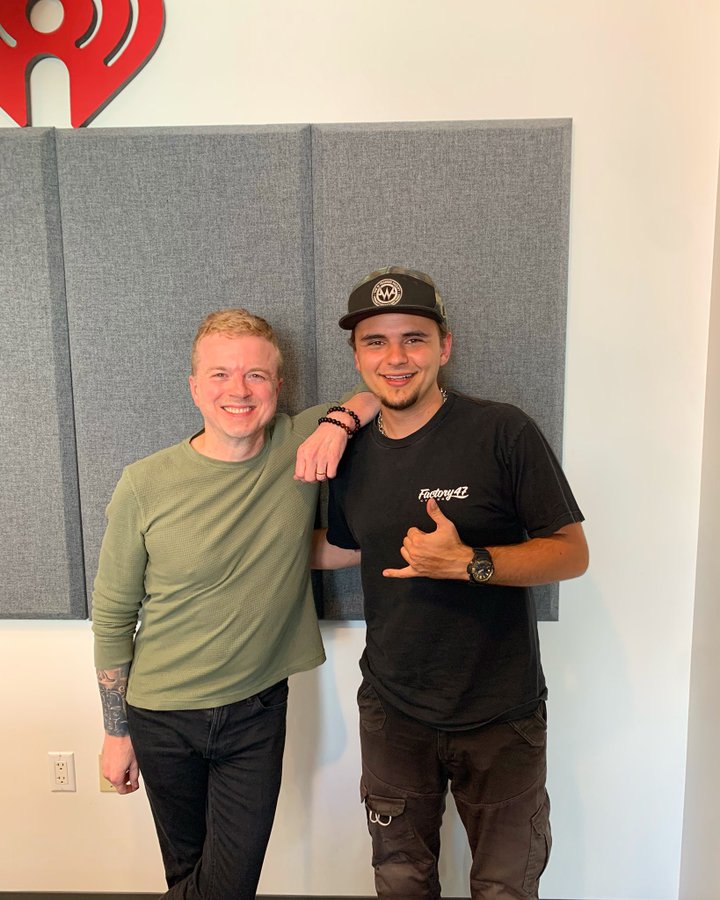