LOL! i guess he have everything packed down to his dad. :laughing:

La74 said:
Prince dog Kenya. The one Michael gave him for Christmas present in 2006. https://www.instagram.com/p/B37M0KdJPmg/
Click to expand...

i just notice prince laugh sounds so much like michael's. ^_^

for a dog to be living that long Michael probably keeping him alive. after all he was an gift to prince.

who the heck thought bigi was gonna be the tallest? not me. :laughing:

parisjackson
https://www.instagram.com/p/B4EoAOSJvcJ/
i&#8217;m sooooo proud of you big brother @princejackson. i know i say it all the ****in&#8217; time but your way with words, the grace, eloquence, and composure is out of this world and always blows me away. you&#8217;ve got such a great head on your shoulders and are doing some really ****ing amazing things. you&#8217;ve always been my idol and role model and even more so as each day goes on. i love you with all of my heart. happy halloween everyone!! xxo -radagast and gandalf Prince Jackson Reveals How 'Raw, Unfiltered' Relationship With Paris And Bigi Has Made Them Stronger 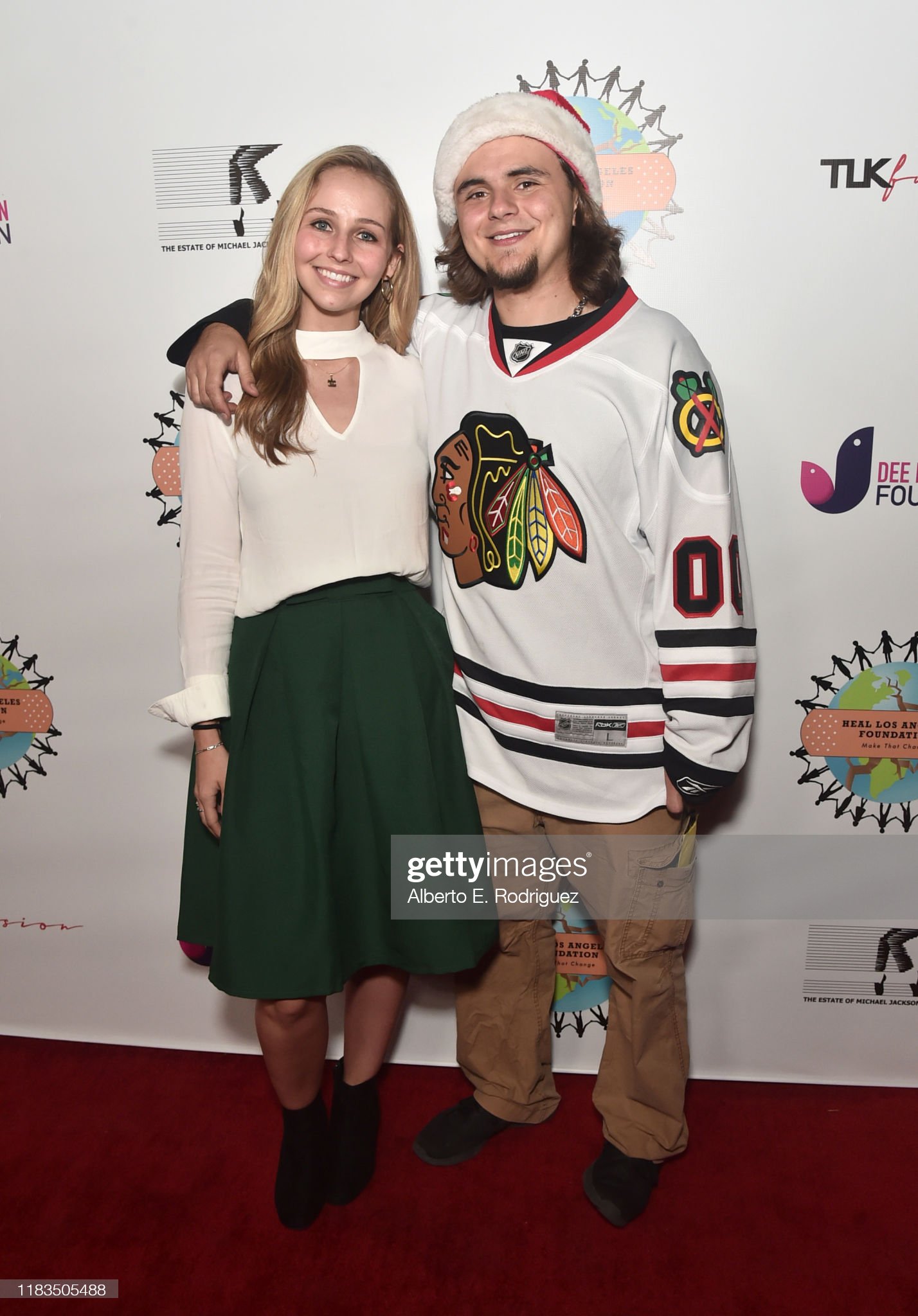 I hope prince and bigi can do it. it's long path out there. wish them the best. 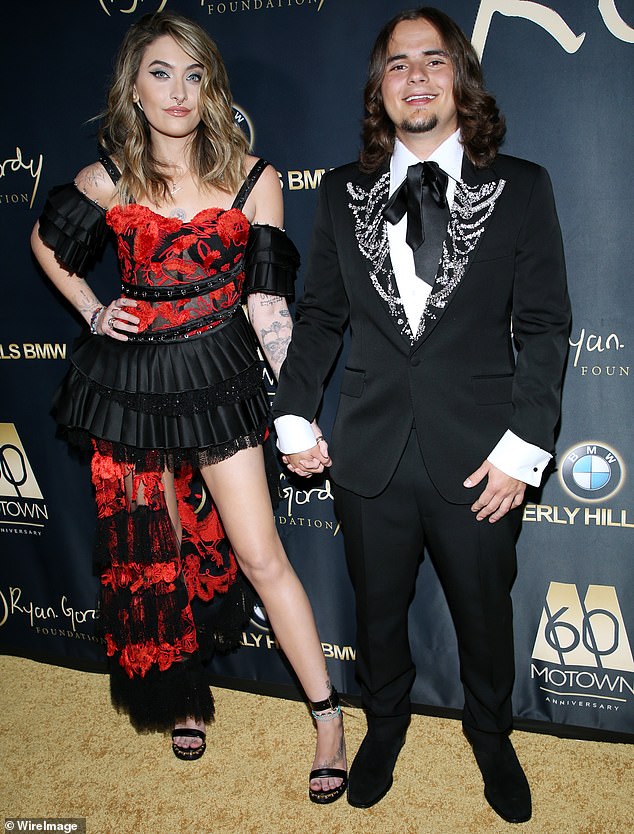 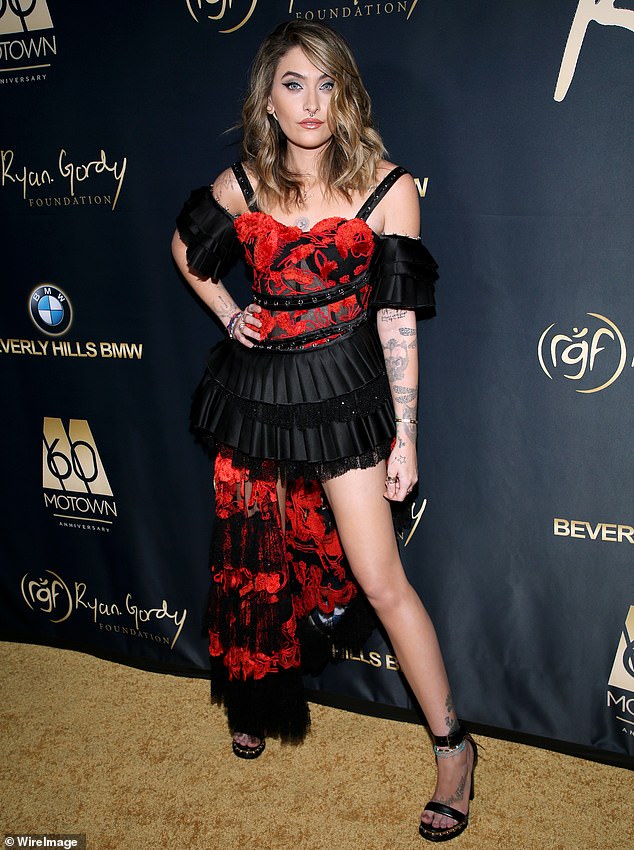 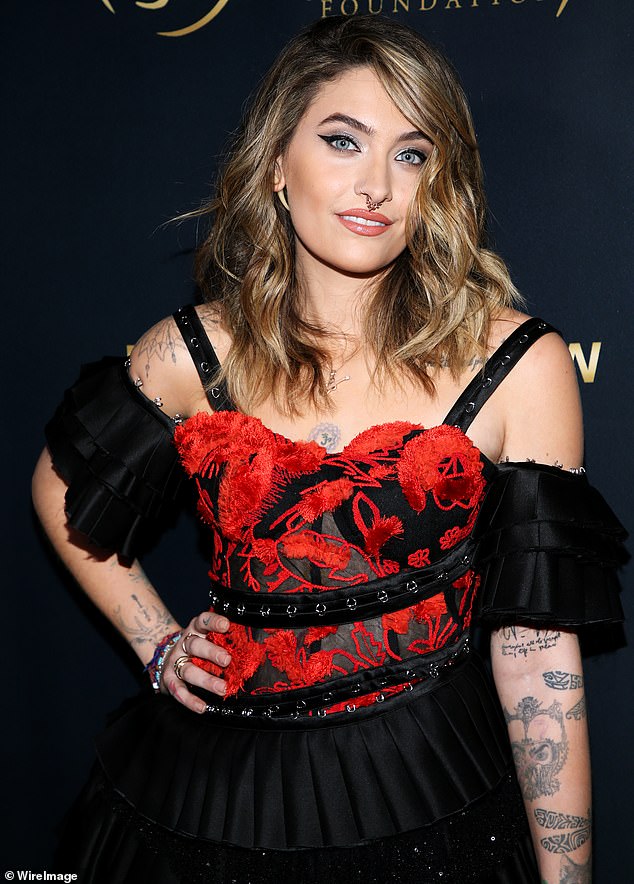 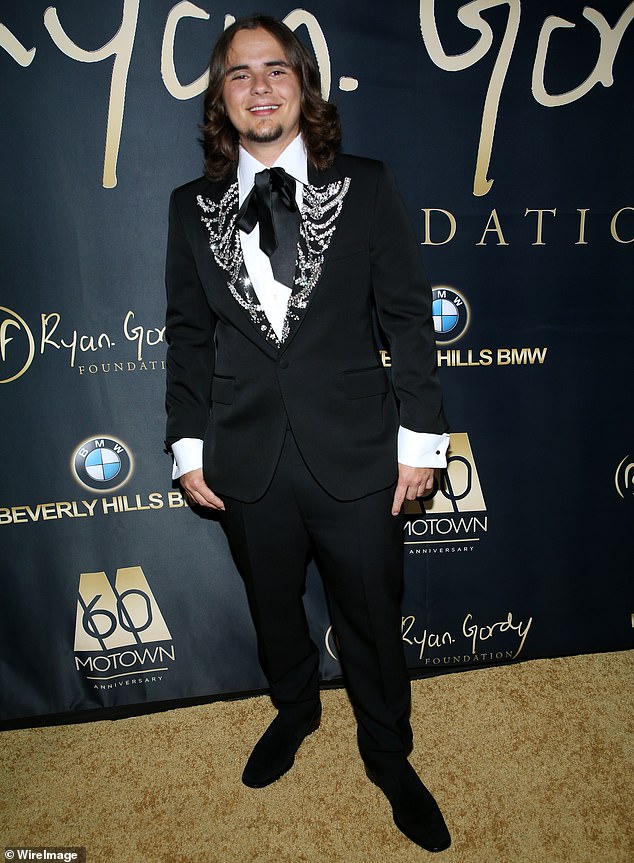 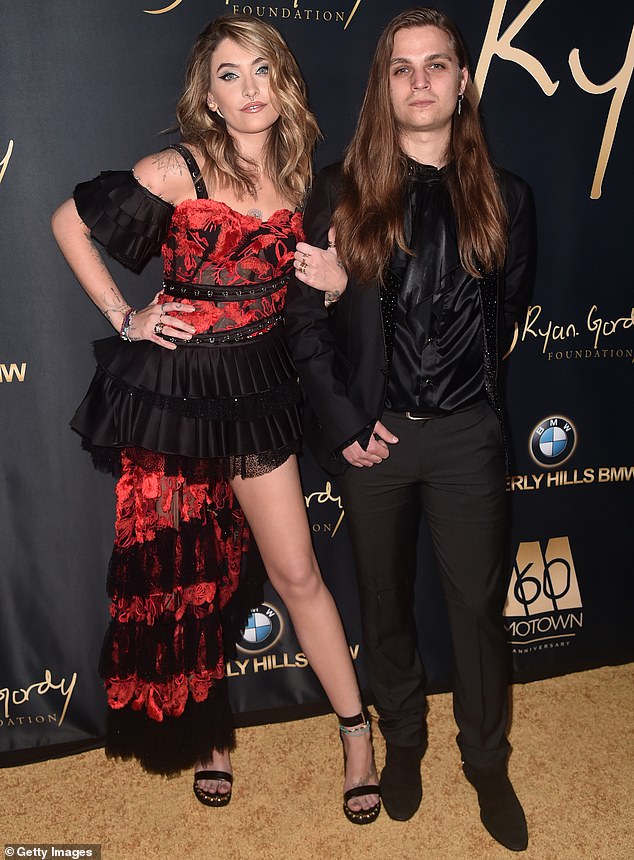 The Ryan Gordy Foundation "60 Years of Motown" Celebration at the Waldorf Astoria in Beverly Hills on November 11, 2019 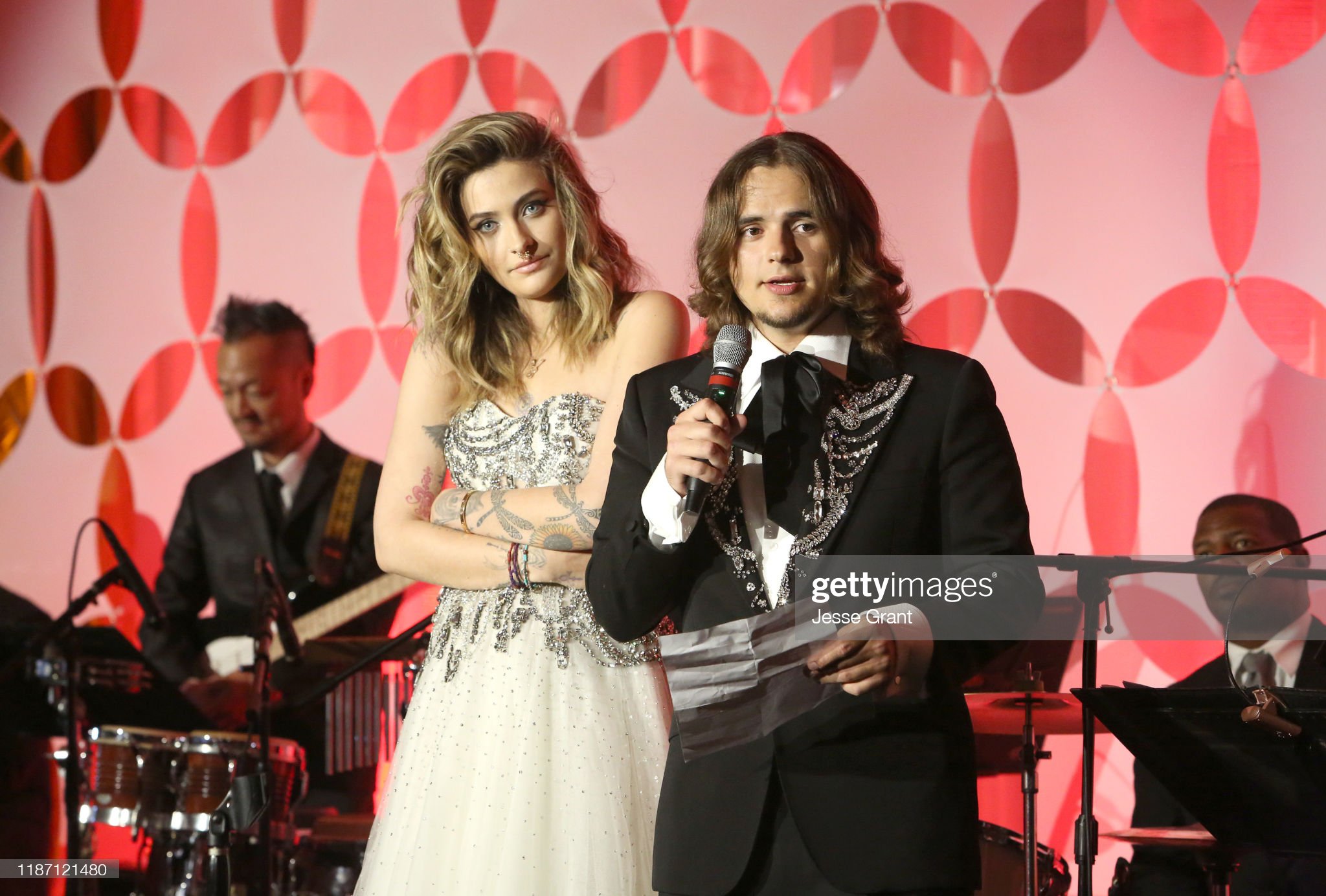 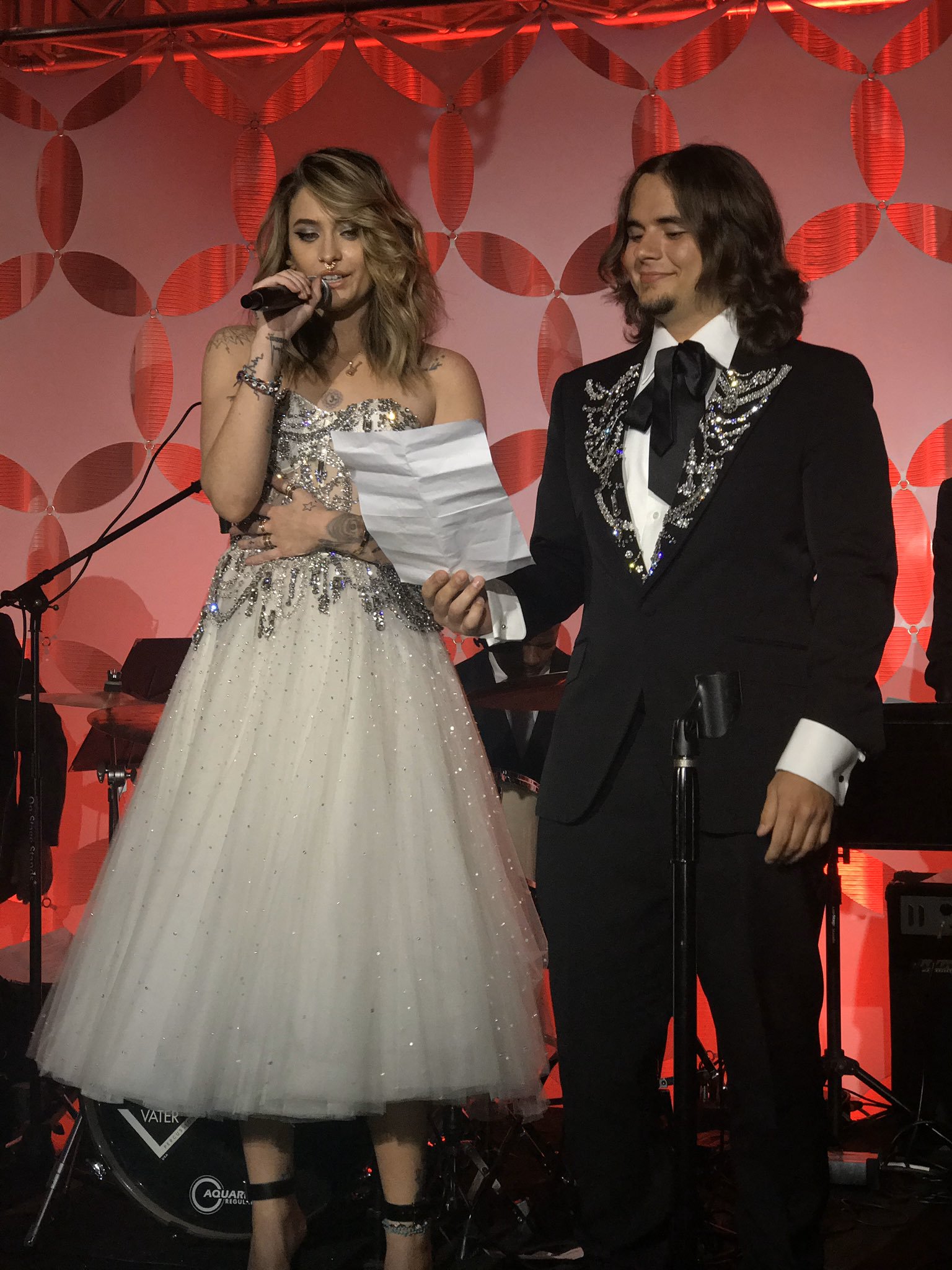 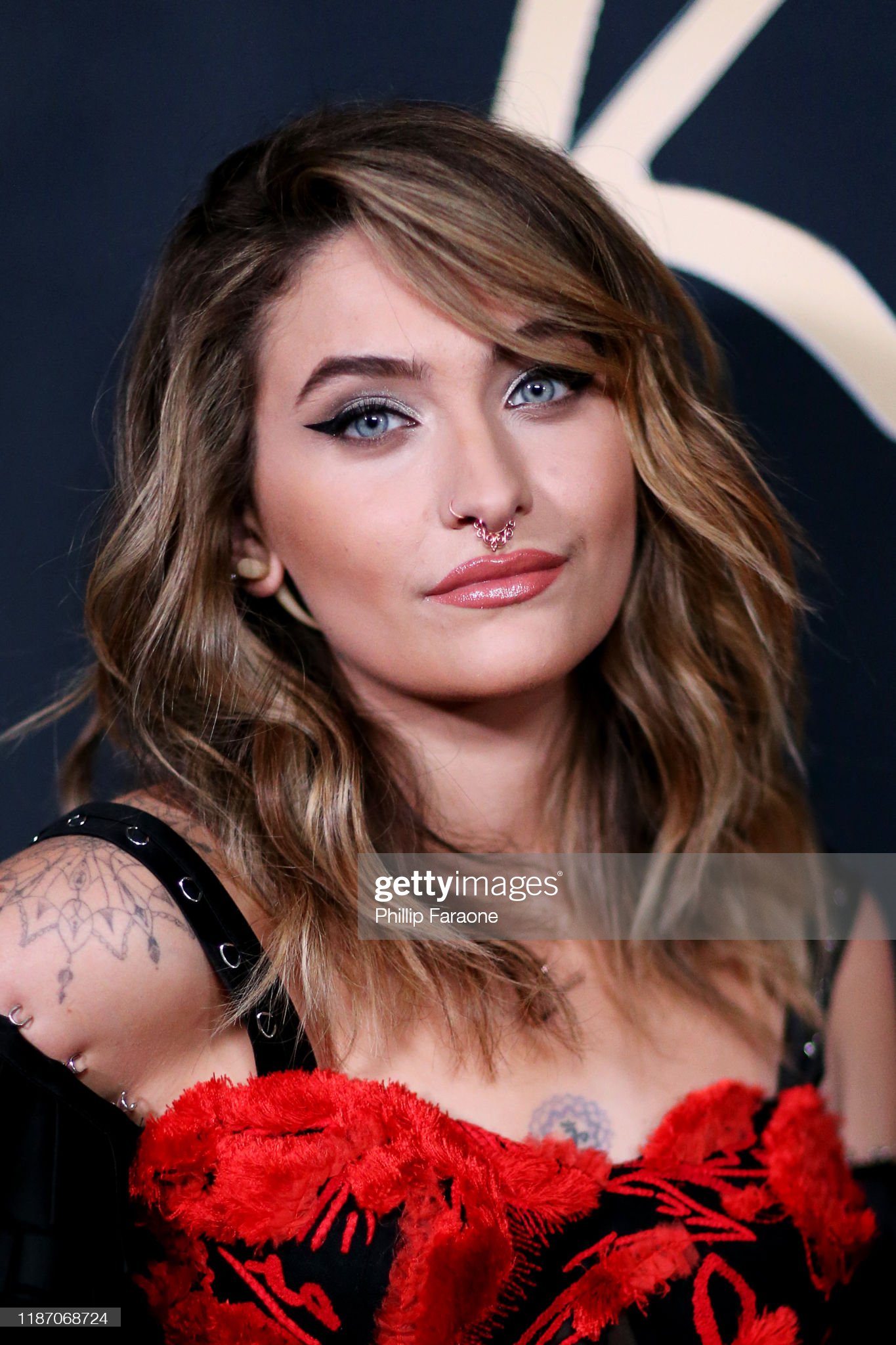 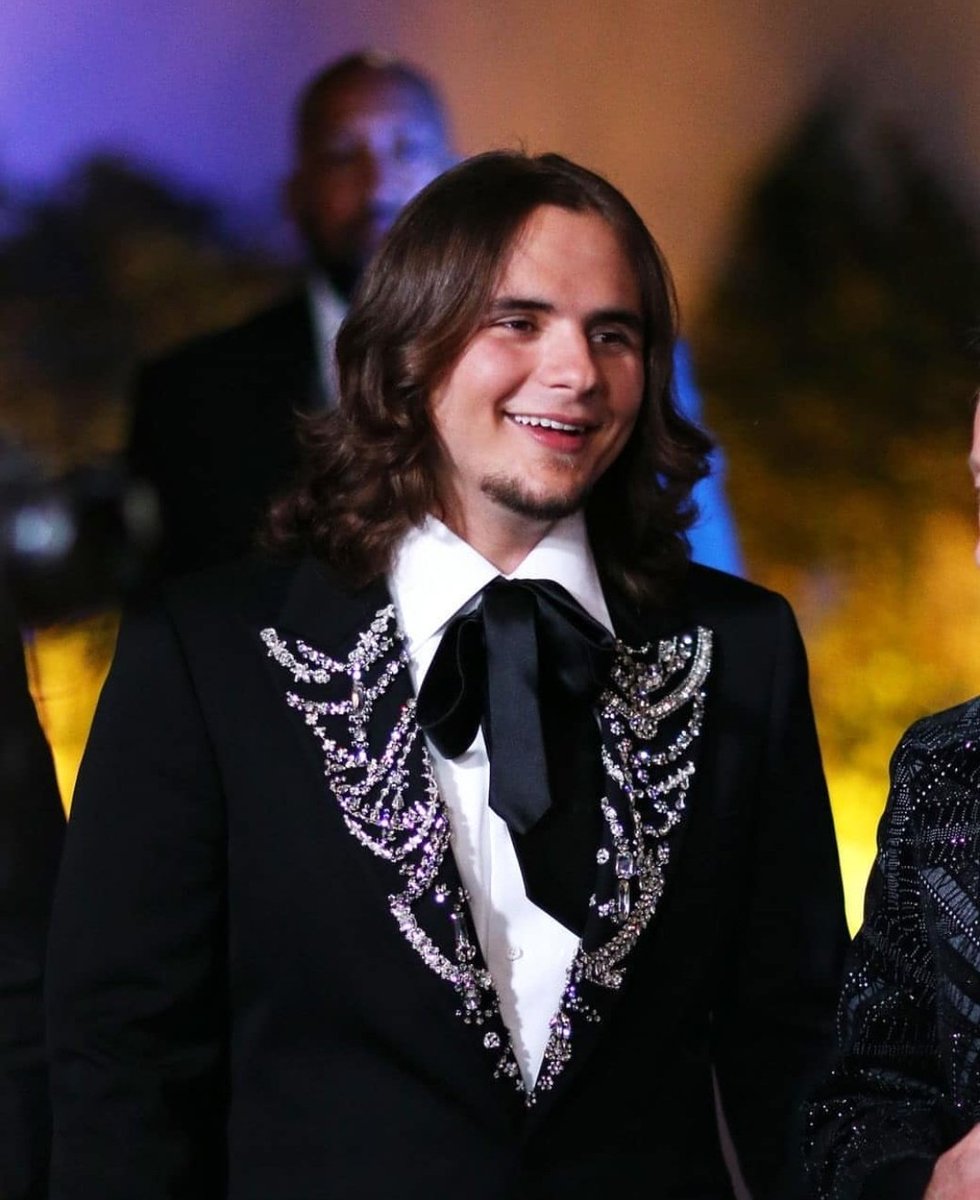 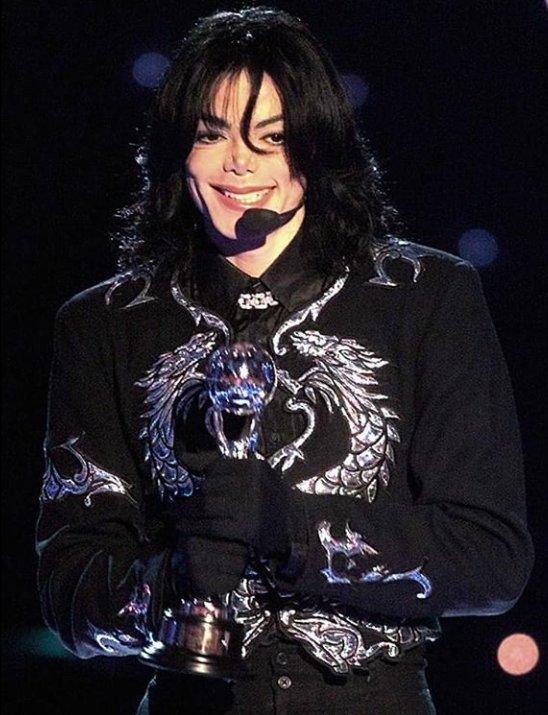 Paris Jackson exemplifies punk beauty, so it's only natural that she'd select an Alexander McQueen dress for her latest red carpet appearance. 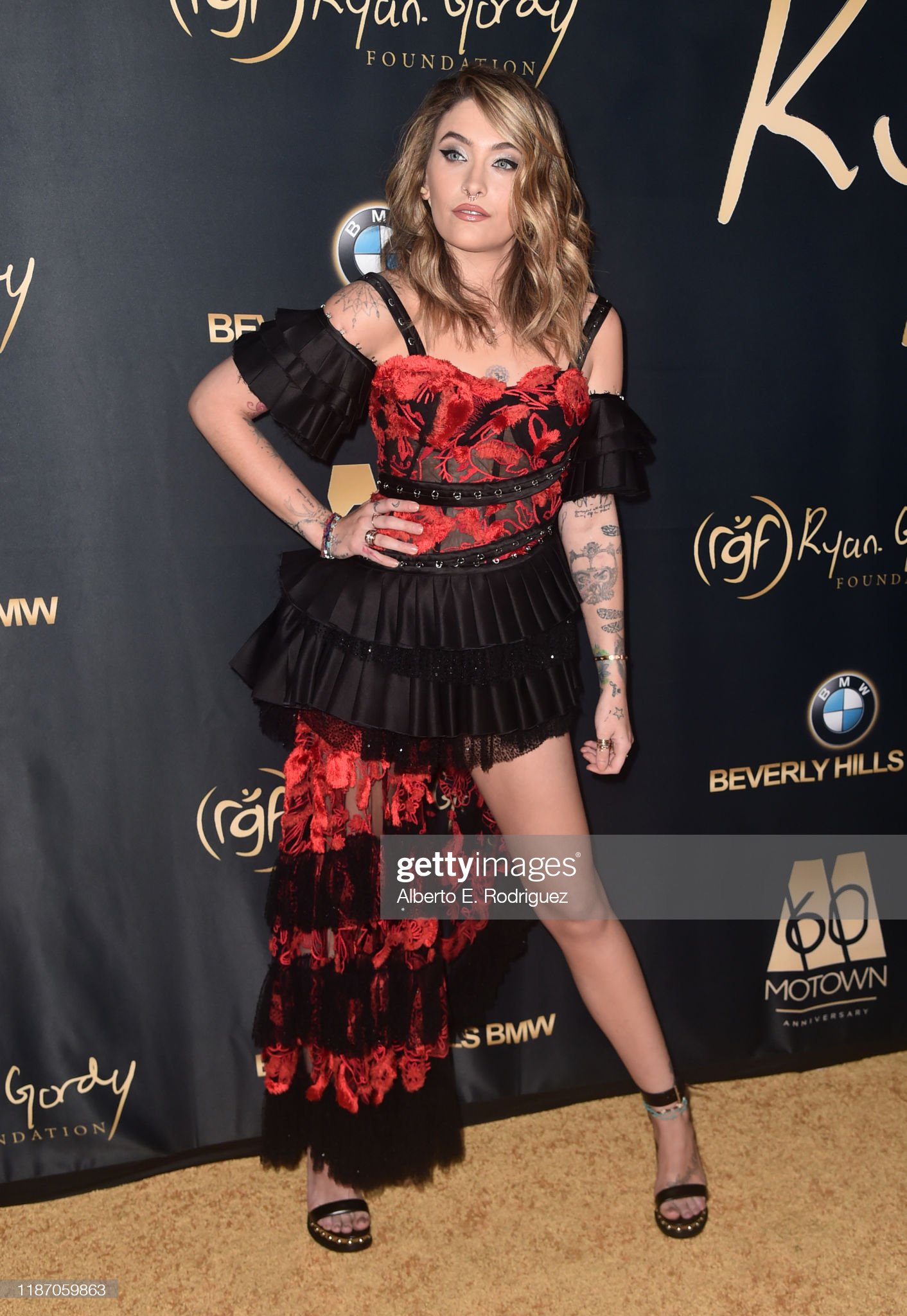 I was trying to think of what picture jr remined me of. Thats the one. 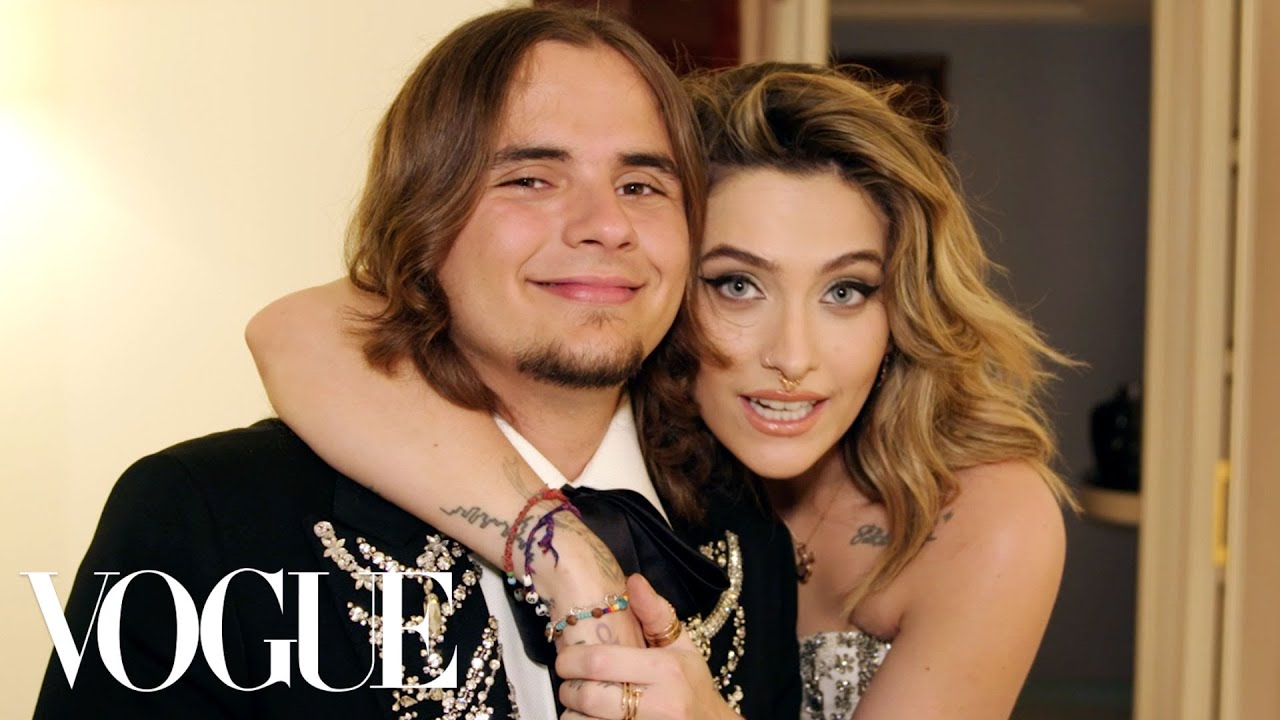 It&#8217;s a well-known fact that Motown is all about family, so who better to honor its legacy than two of the world&#8217;s most famous siblings? Paris and Prince Jackson may be music royalty, but even they get wistful when they hear the label&#8217;s unmistakable sound. &#8220;I think of my childhood when I hear the word Motown,&#8221; says Paris from her suite at the Waldorf Astoria in Beverly Hills. &#8220;I grew up listening to that, [so] it makes me think of family.&#8221; The iconic label, which celebrated its 60th anniversary last week with a star-studded gala, is an essential part of the pair&#8217;s history. At 22 and 21, respectively, they may be too young to have witnessed its heyday firsthand, but its cultural dominance has been an essential part of their lives. Many of their father Michael&#8217;s most iconic moments&#8212;from the rise of The Jackson 5 to the debut of the moonwalk&#8212;are intrinsically linked to Motown. So, when they were asked to present a special award to founder Berry Gordy, they didn&#8217;t hesitate.

Currently on tour with her band The Soundflowers, Paris is no slouch in the style department: While her off-duty style is more bohemian, for the red carpet, she&#8217;s always willing to go full glam. Appropriately, the event allowed her to pay homage to a design hero; to prepare for the big moment, the Jacksons brought in their longtime stylist Rushka Bergman and a wealth of fantastical fashion from Alexander McQueen. &#8220;I&#8217;m excited because Lee Alexander McQueen is one of my favorite humans,&#8221; says Paris.

But what made the experience truly special was the fact that the siblings got to share it&#8212;getting dressed up in the company of good friends like Bergman and enjoying a casual pre-show process filled with laughter. Here, the duo takes Vogue along for the ride as they talk personal style, tattoos, and a very memorable game of hide and seek.