With his hair like this he reminds of Michael

Prince Michael Jackson, the late King of Pop&#8217;s son, just announced something very cool on Instagram. He produced the first video for The Soundflowers, the group his sister, Paris, has with her boyfriend Gabriel Glenn. He says in his post there&#8217;s more come, too. These kids are great, and are the best evidence of Michael&#8217;s real persona. His kids are absolute sweethearts. (Debbie Rowe can take credit, too.) They&#8217;re working together, and relying on each other. I&#8217;m sure they&#8217;re looking after little brother Bigi, too. You could never imagine after all that chaos with Michael the last few years&#8211;through his untimely death&#8211; that these kids would turn out so well. Bravo!

Prince writes: I&#8217;m not sure if I told you guys but I was fortunate enough to produce my sisters @parisjackson first music video for the @thesoundflowers. It was a true pleasure and honor to be able to work together and create this magic that was so palpable on set. It&#8217;s rewarding to see the fruit of our labors with the lyric video for Your Look (Glorious) but I don&#8217;t want to give too much away but there&#8217;s more to come. @parisjackson I&#8217;m incredibly proud of you for following your dreams, building on your skill set and it&#8217;s always a pleasure to see you grow and thrive I love you yabyab and I&#8217;m excited for your future. Thank you for bringing me on this magical project.&#8221;

Bigi spoke japanese and spannish at the age of 10 and was planning to learn russian at 11. His siblings usually gets more attention and he dosn&#8217;t even have a thread of his own but I think he will turn into a very interesting person. I hope he will make it as a director after he has gone to university.

He says wise things, but it's heartbreaking he had to deal with these things to begin with, especially at such a young age.

Are there any news about this movie?

Paris Jackson is a one of a kind BEAUTY, who truly stands out.

The Soundflowers YouTube channel has now been changed to just Paris Jackson with a new header and picture of Paris looking gorgeous:
Click to expand...

Thanks for the info: Habibi 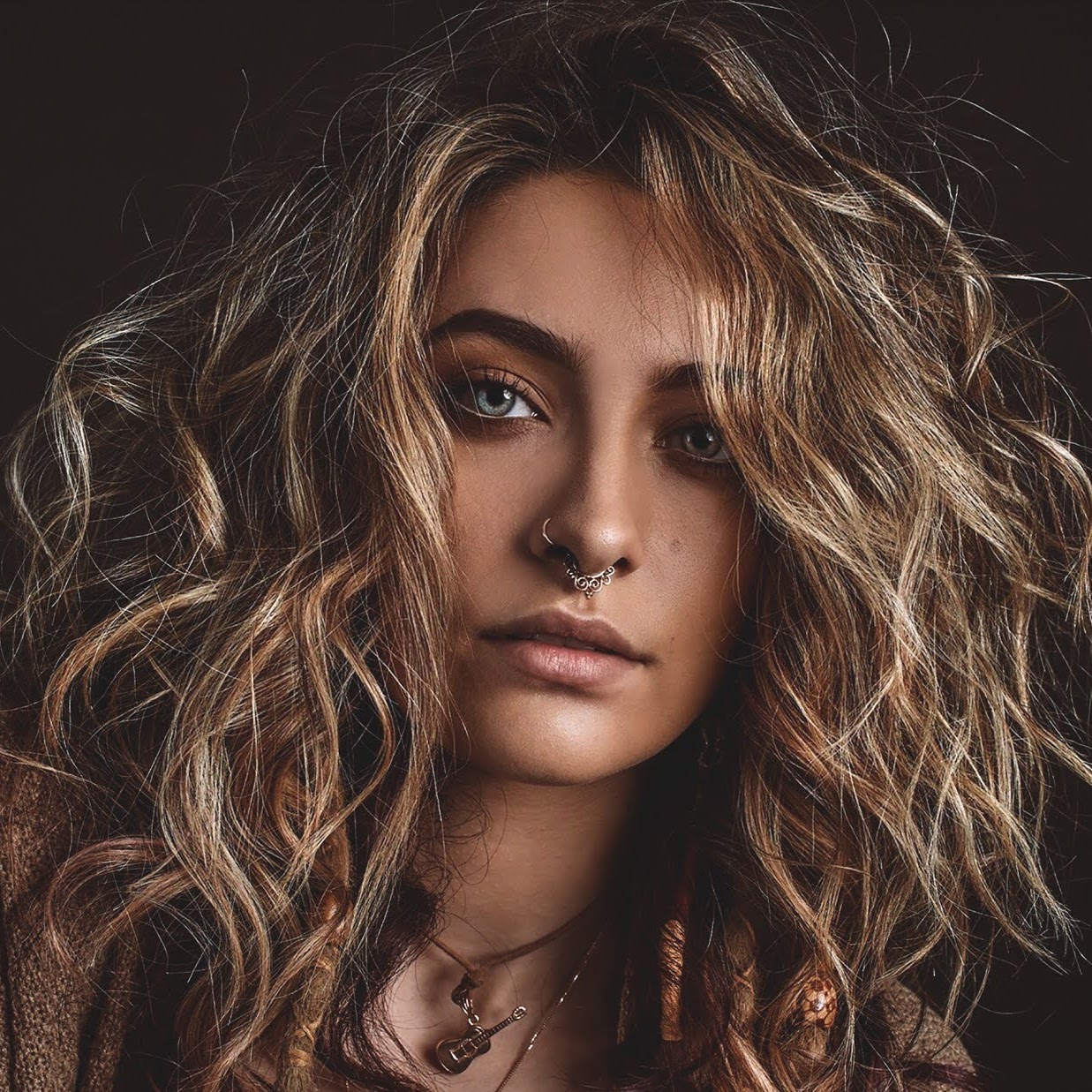 I still can't post on the Paris Discussion Thread; so I posted it here.
Perhaps, someone can move this post to that thread. Thanks. :flowers: 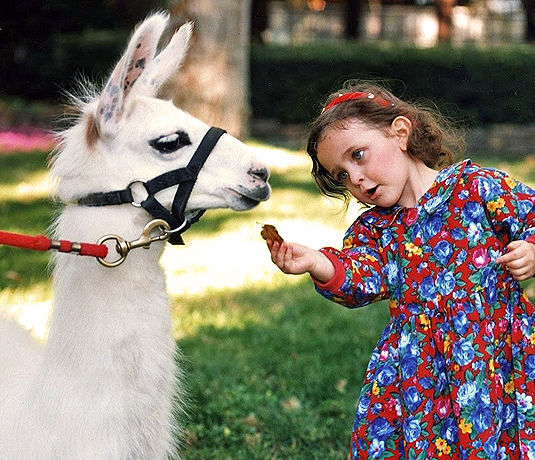 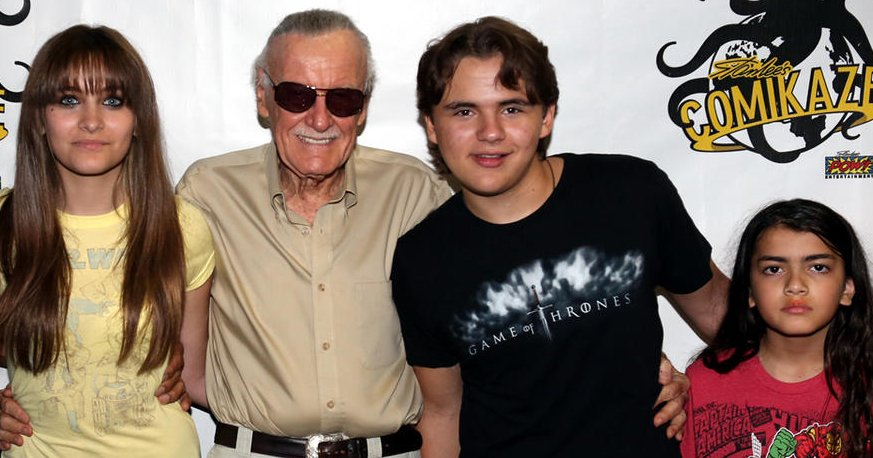 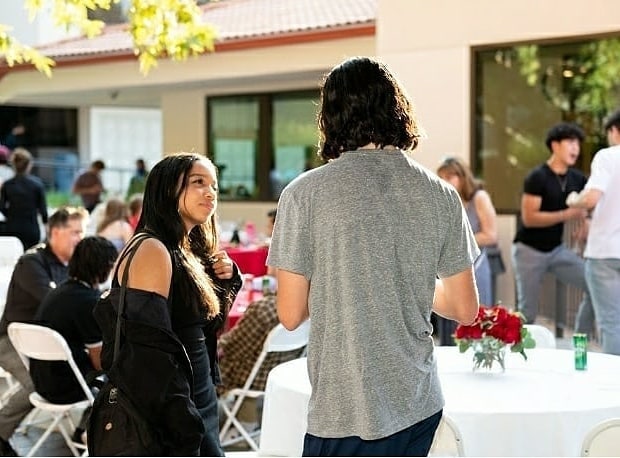 Heck look at him all grown up

and a second ago he was just a baby

Paris78, I appreciate very much your post of the tweet of the complete "Good Morning Britain" report. Thanks🌺🌼🌷💐 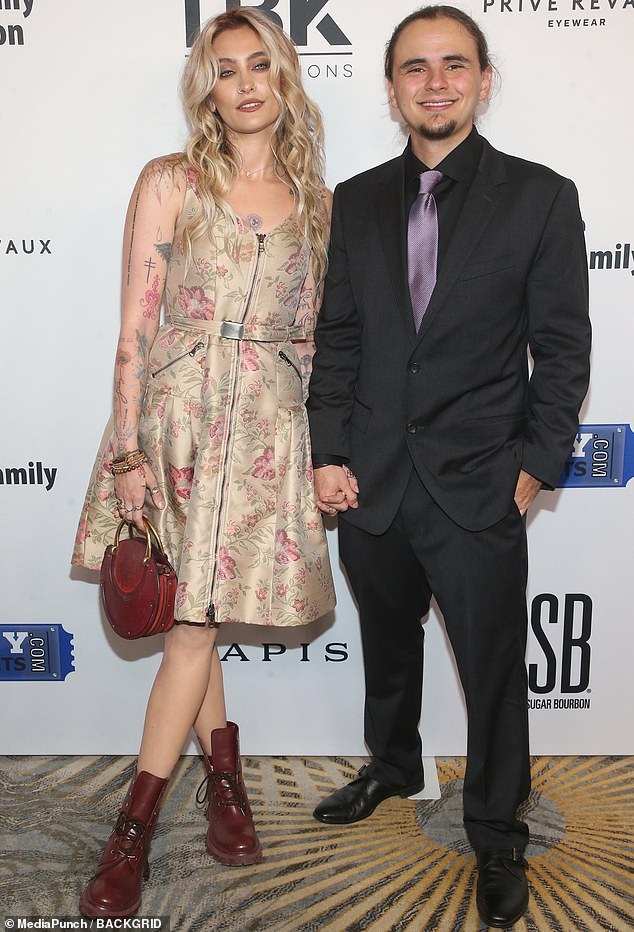 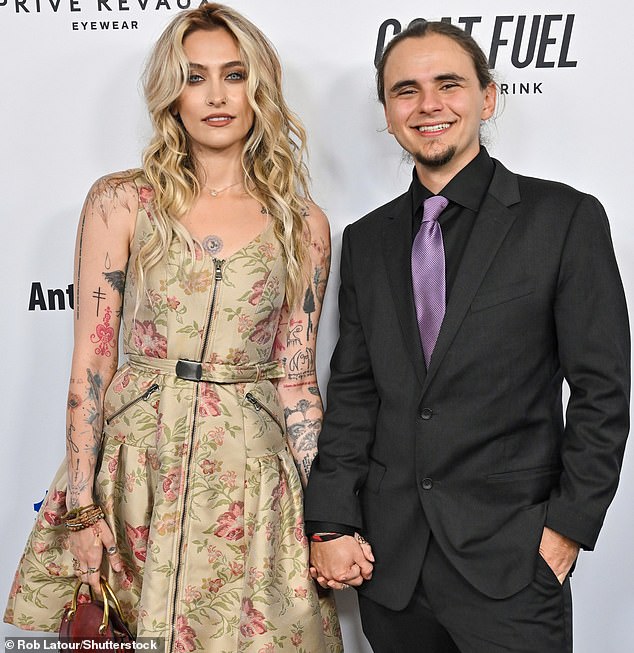