It is amazing that Thriller still sells so many copies.

No matter the number of sales your favorite artist is putting up, they canâ€™t touch Michael Jackson.:coolv1:

The late icon is continuing to run up the score with his Thriller album. HotNewHipHop notes Thriller is officially triple diamond and some change. RIAA has certified the iconic album platinum for the thirty-fourth time.
Running Up the Score: Michael Jackson's 'Thriller' is Now 34x Platinum (thesource.com)

SILVER (200 000) award to the following singles:
BLOOD ON THE DANCE FLOOR
SCREAM
STRANGER IN MOSCOW

SILVER (200 000) award to the following singles:
BLOOD ON THE DANCE FLOOR
SCREAM
STRANGER IN MOSCOW

Nice to see Stranger In Moscow finally getting a certification. It is the song's first ever certification in any country.

Nite Line said:
Nice to see Stranger In Moscow finally getting a certification. It is the song's first ever certification in any country.
Click to expand...

You know, I miss the Earth song's 2nd platinum award, because the pure sales are more than 1.2 million copies according to an article back in 2017.
https://www.officialcharts.com/chart-news/the-uks-official-chart-millionaires-revealed__20459/
I hope Earth song will get it soon.

Dani said:
You know, I miss the Earth song's 2nd platinum award, because the pure sales are more than 1.2 million copies according to an article back in 2017.
https://www.officialcharts.com/chart-news/the-uks-official-chart-millionaires-revealed__20459/
I hope Earth song will get it soon.
Click to expand...

Also Billie Jean should be 3X platinum in the UK, as it has sold more than 1.8 million units.

Hopefully they update the charts for all the albums and singles.

Not really charting, but a really nice achievement 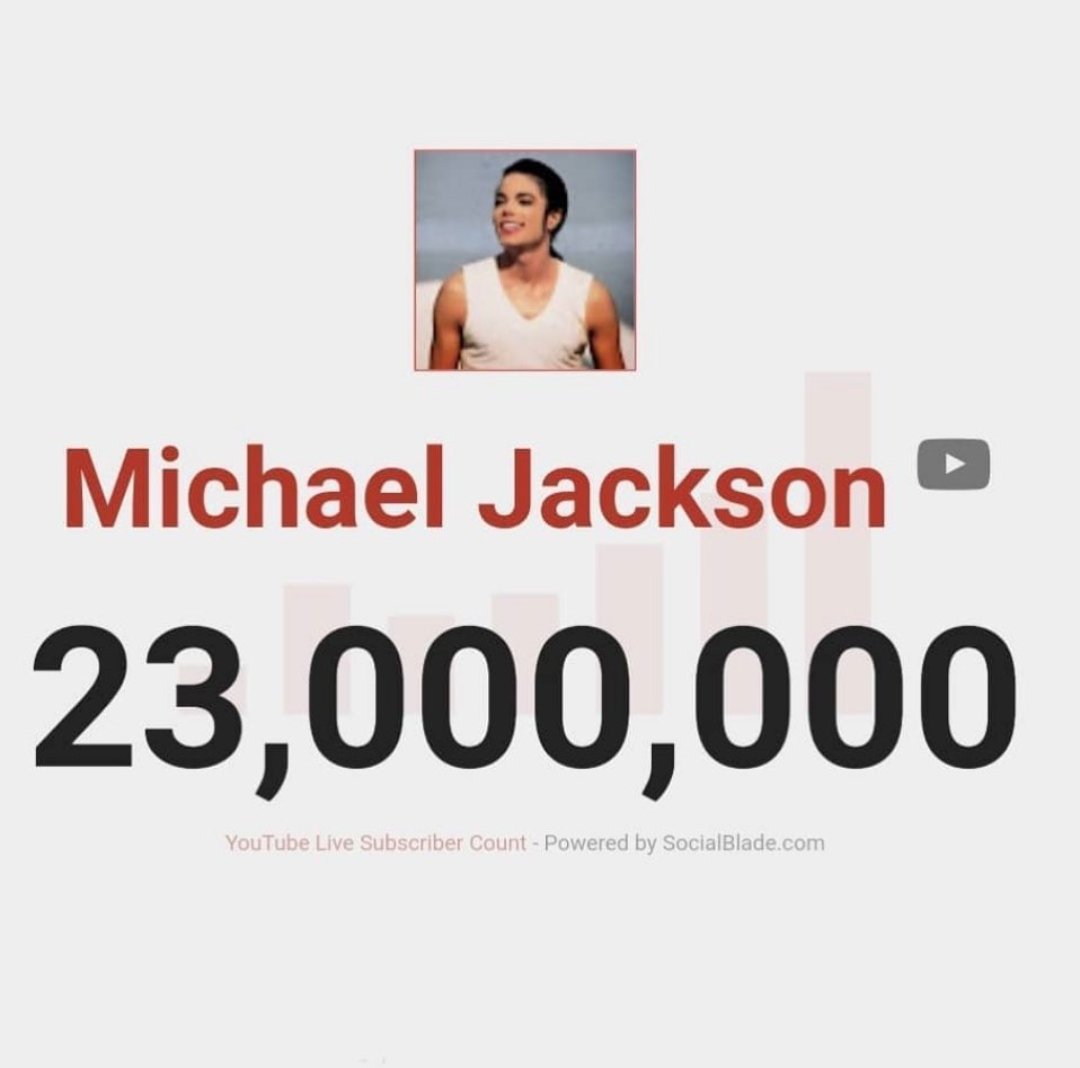 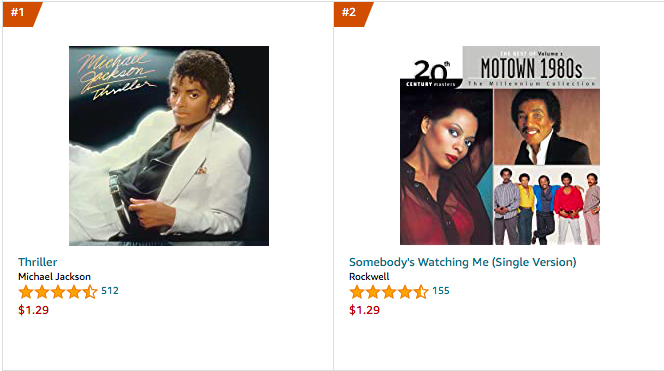 - Thriller is #40 on the UK Singles chart this week. Thriller has now charted for 57 weeks, which is pretty impressive.

- Someday Is Watching Me is also on the UK Singles chart at #47. It is credited to Rockwell and not Michael, but we all know that the only reason the song is famous is because of Michael.
T

Billboard will post their official positions tomorrow so expect something similar.


Michael Jackson Made History In The U.K. As Fans Can’t Get Enough Of His Greatest Hits​ 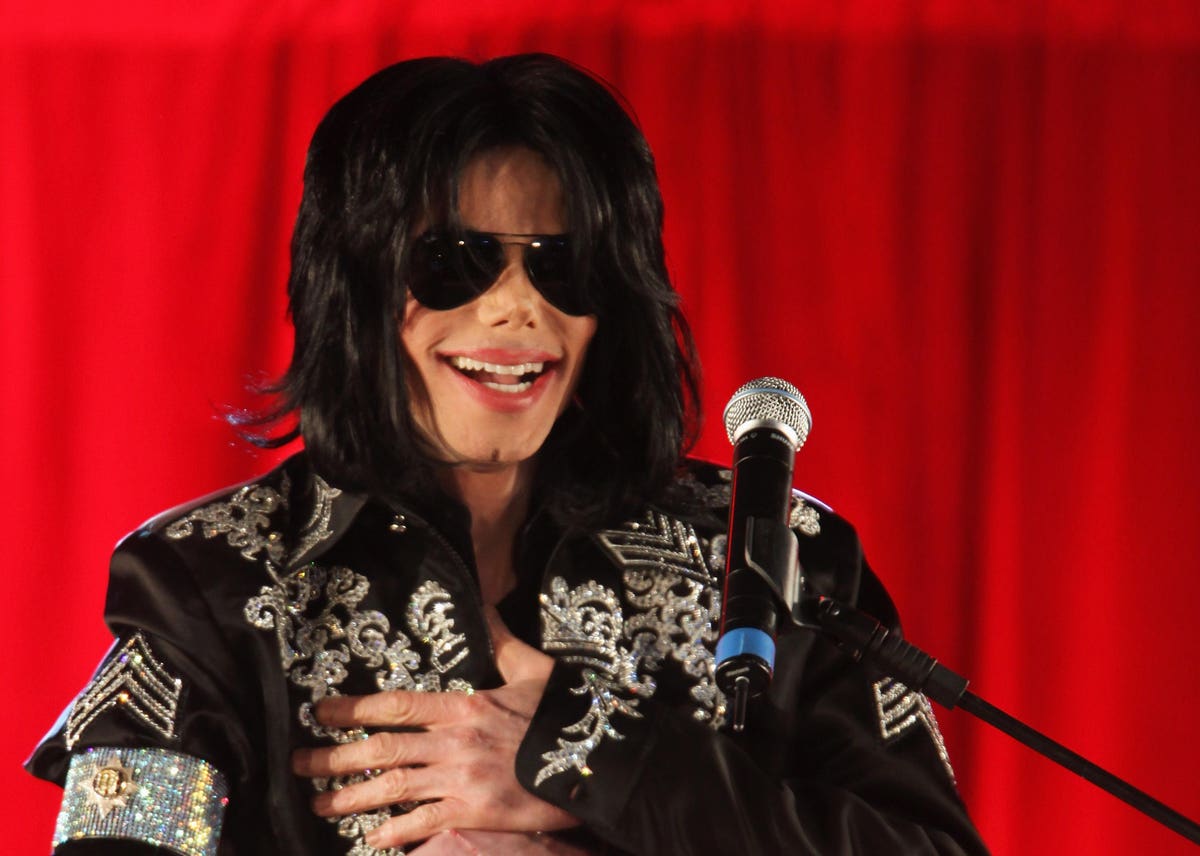 Michael Jackson Made History In The U.K. As Fans Can’t Get Enough Of His Greatest Hits

Michael Jackson's greatest hits compilation has spent more than a decade on the U.K. chart.

Michael Jackson’s catalog contains some of the most successful singles of the past half-century, and there’s a reason he is still referred to as the King of Pop to this day. Years after his passing, one of his collections of all those tunes continues to perform especially well in the U.K., and it recently reached a milestone that remains out of reach for the vast majority of artists.

Last week, Jackson’s Number Ones hit 520 frames on the U.K. albums chart, or exactly 10 years on the list. It’s extremely rare for any release to make it to a decade on the ranking of the most-consumed full-lengths and EPs in the nation, and by arriving at, and then passing, that mark, the legendary musician joined an incredibly exclusive club.

Jackson is just the second solo musician in U.K. history to see one of their releases spend a decade on the albums chart. He joined Meat Loaf in this showing, and they are alone in this incredible accomplishment. Something that separates the two in their wins is that while Jackson’s title is a greatest hits compilation, Meat Loaf’s Bat Out of Hell is a traditional album of new material. That set has thus far appeared on the chart for 522 weeks.

This week, Number Ones dips from No. 26 to No. 34, and there’s no reason to believe it will disappear anytime soon. Chances are very good that when the Official Charts Company refreshes its list again in a few days, Jackson will match Meat Loaf’s most impressive feat on the albums chart. Then, in one more week, Number Ones will likely snag the title of longest-charting album by a solo musician in U.K. history for itself.

Released in 2003, Number Ones features at least 18 songs from across many years of Jackson’s impressive career. The tracklist includes such beloved smashes as "Don't Stop 'Til You Get Enough," "Billie Jean," “Beat It,” “Smooth Criminal” and “Thriller,” to name just a few. The compilation worked its way to No. 1 in the U.K., and it is one of his 10 chart-toppers in the country.
You must log in or register to reply here.
Share:
Facebook Twitter Reddit Pinterest Tumblr WhatsApp Email Share Link
Top