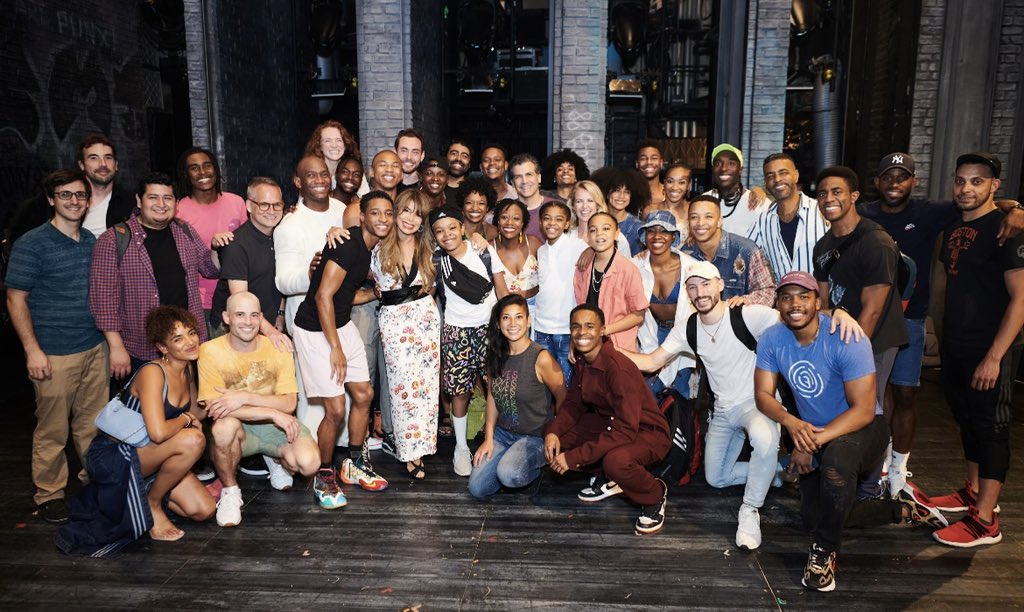 Saw @MJtheMusical on Broadway this week! What a show! @PaulaAbdul Spotted at #MJtheMusical! World-renowned activist Reverend Jesse Jackson joined us for a chat after the show. We’re feeling honored and ever grateful to have had you in our audience,
@revjjackson. #MJtheMusical. 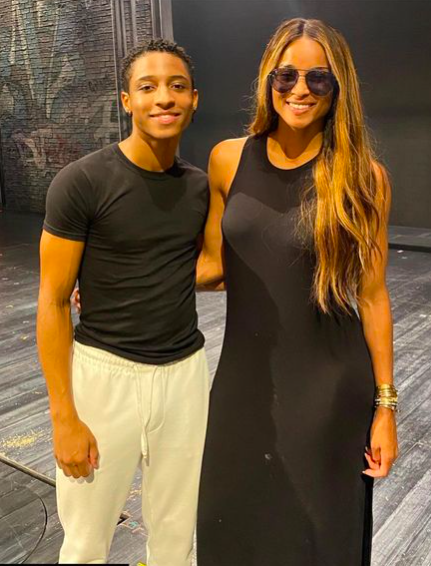 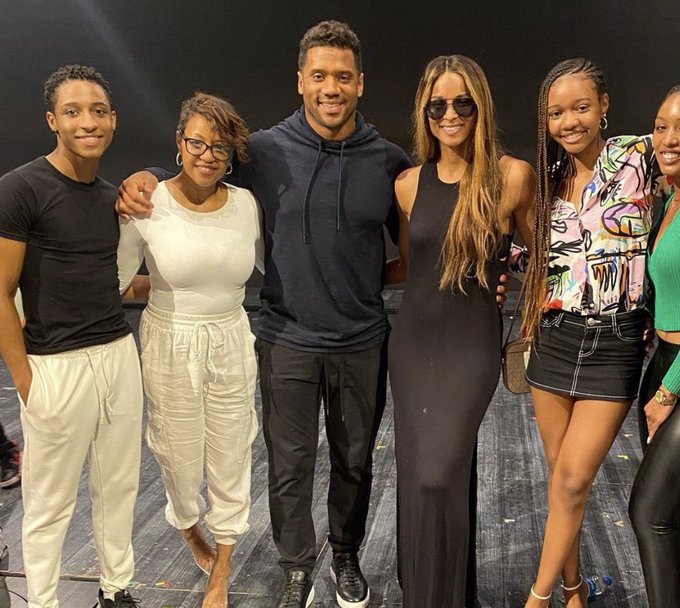 I absolutely LOVE the brilliant success of this musical. Of course a musical about MJ would kill it. I am going to see it for a second time in a month and I cannot wait. Glad I bought tickets awhile ago, because the prices are skyrocketing now. No matter what, it keeps selling out. I love it! 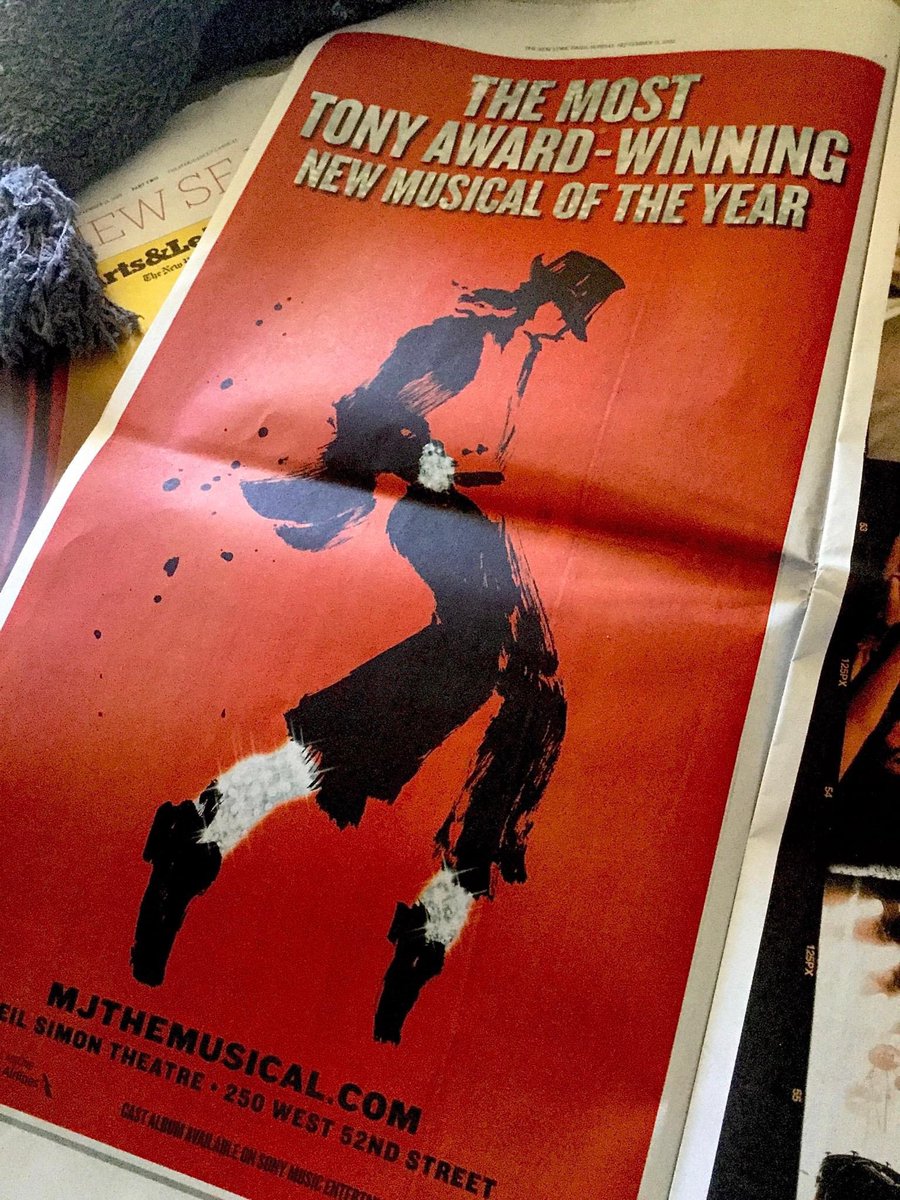 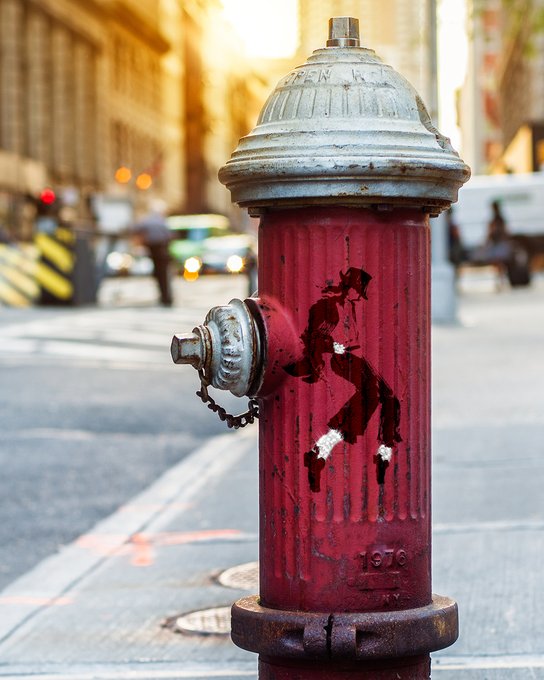 That's actually cool that MJ's music teacher watched the musical, found an article/PR release about her. 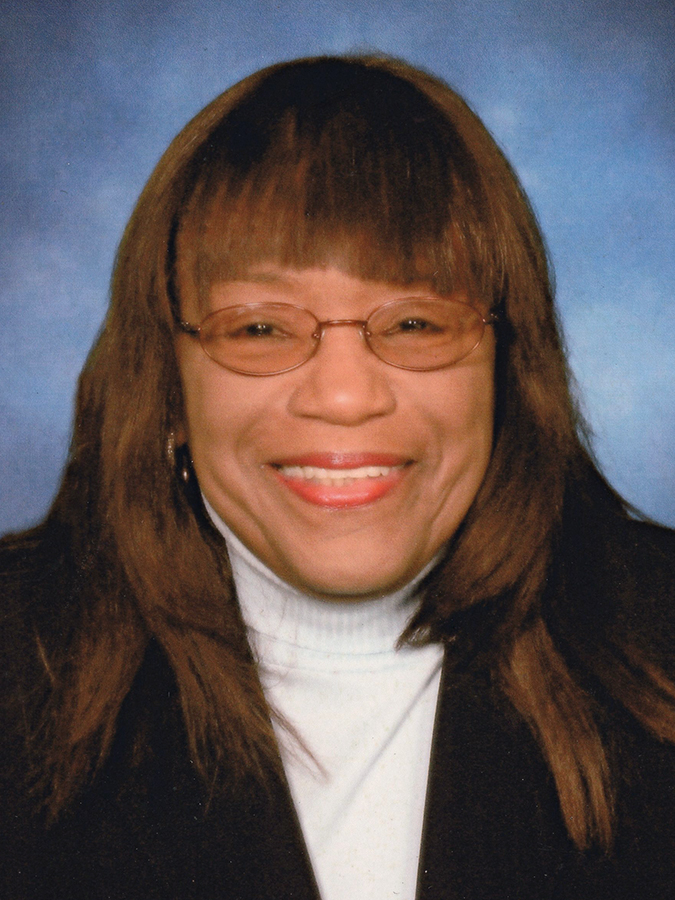 Anita Hill Celebrated for Dedication to the Field of Music Education

When "MJ: The Musical" meets "The Producers" ... you get a little something like this.

John Branca -- one of the guys behind Broadway's biggest spectacle right now -- went backstage Friday night with his wife, Jenna, to meet the show's lead star ... Myles Frost, who plays Michael. They had a cool little photo-op moment together -- flashing smiles and looking sharp.

'MJ' has been playing since earlier this February -- after a lot of delays, due to COVID -- and so far ... it's a smash hit. Not only has it been commercially successful, but it has sat well with critics too ... even snagging a handful of Tonys this year, including for Frost.

He won Best Actor in a Musical -- and 'MJ' has won some technical Tonys too, such as Best Choreography, Best Lighting Design and Best Sound Design. It's about Mike's real-life 1992 Dangerous tour, and the show gives a BTS glimpse at some of his imagined rehearsals.

Of course, it also covers a ton of MJ hits along the way ... with his signature dance numbers to boot. There was controversy around this at first, but most of that seems to have fallen by the wayside, especially this many months into a long and consistent run.

MJ's kids even came to see it when it first debuted. Makes sense -- Branca is pretty tight with Michael's estate, so it's all in the family here.
(TMZ) 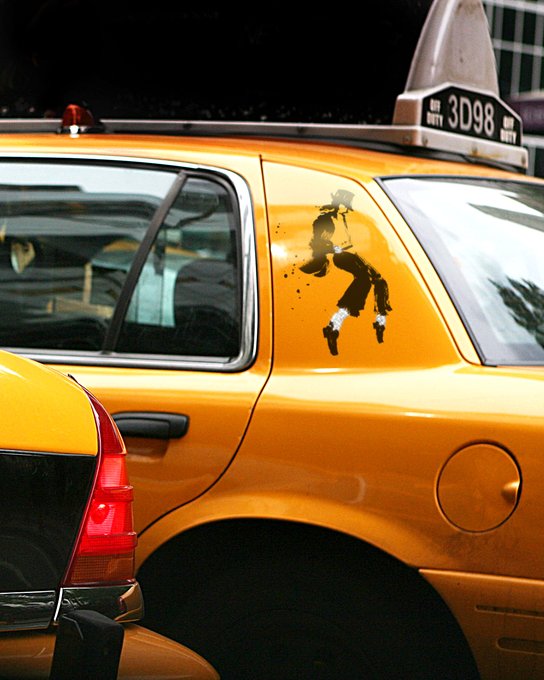 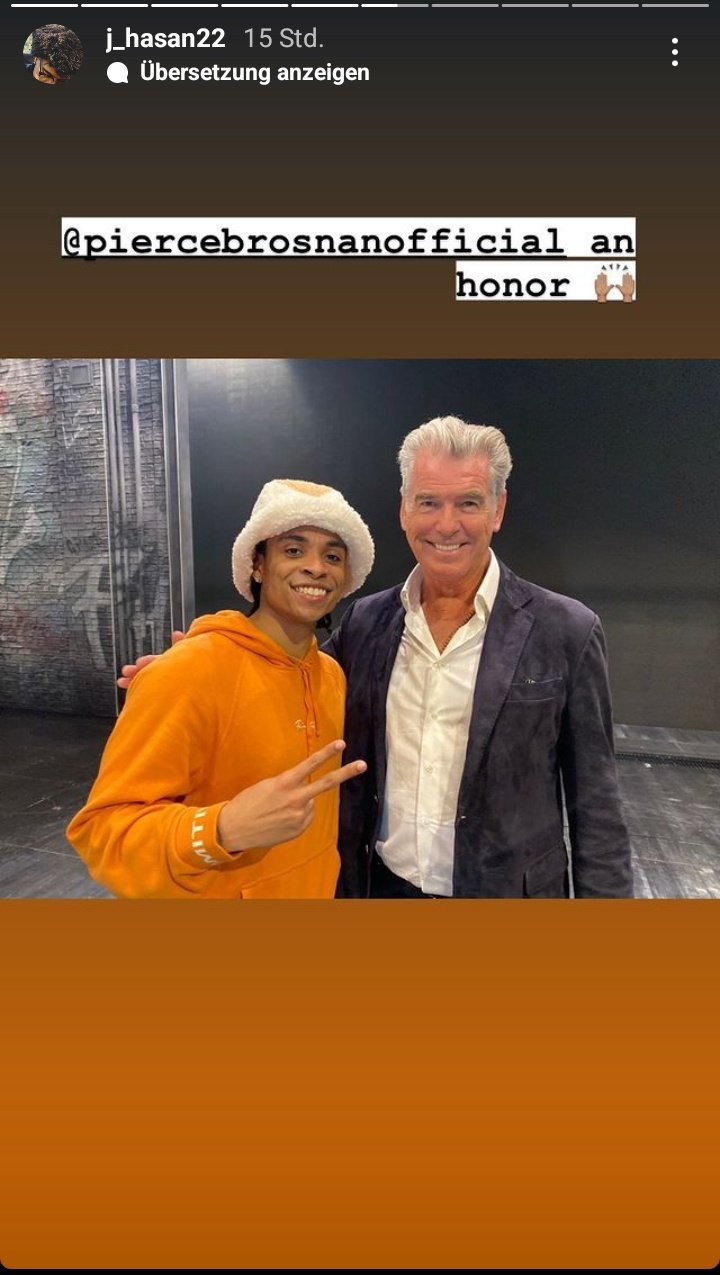 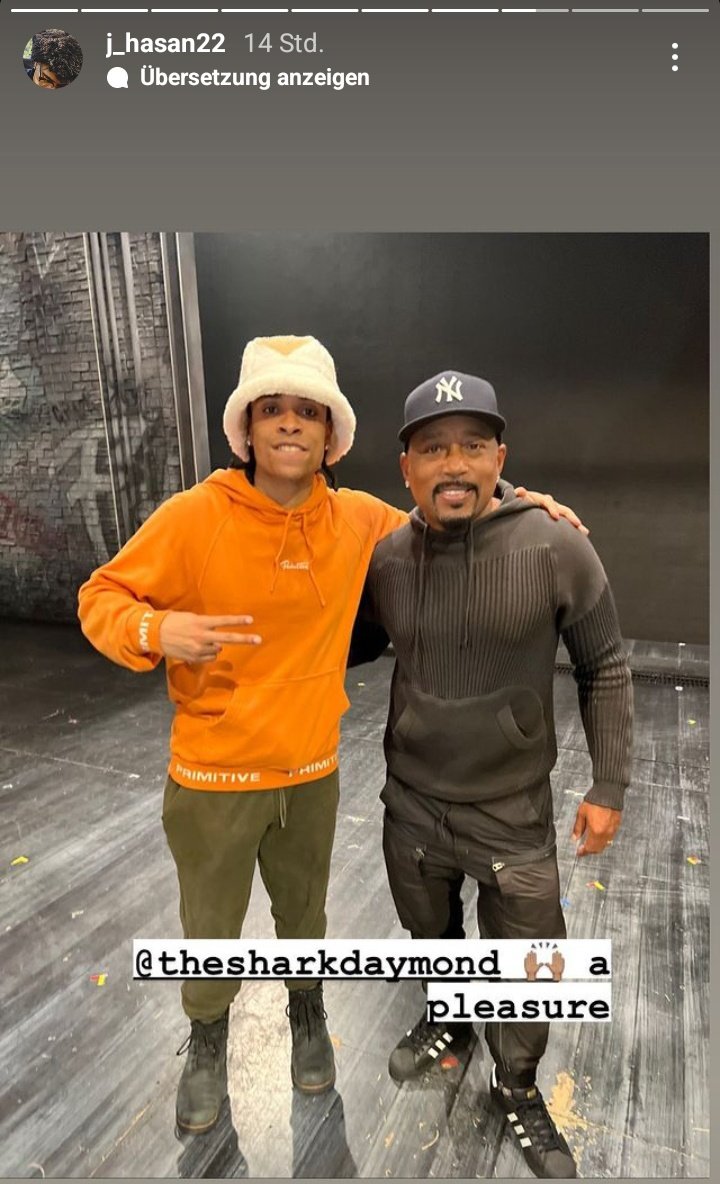 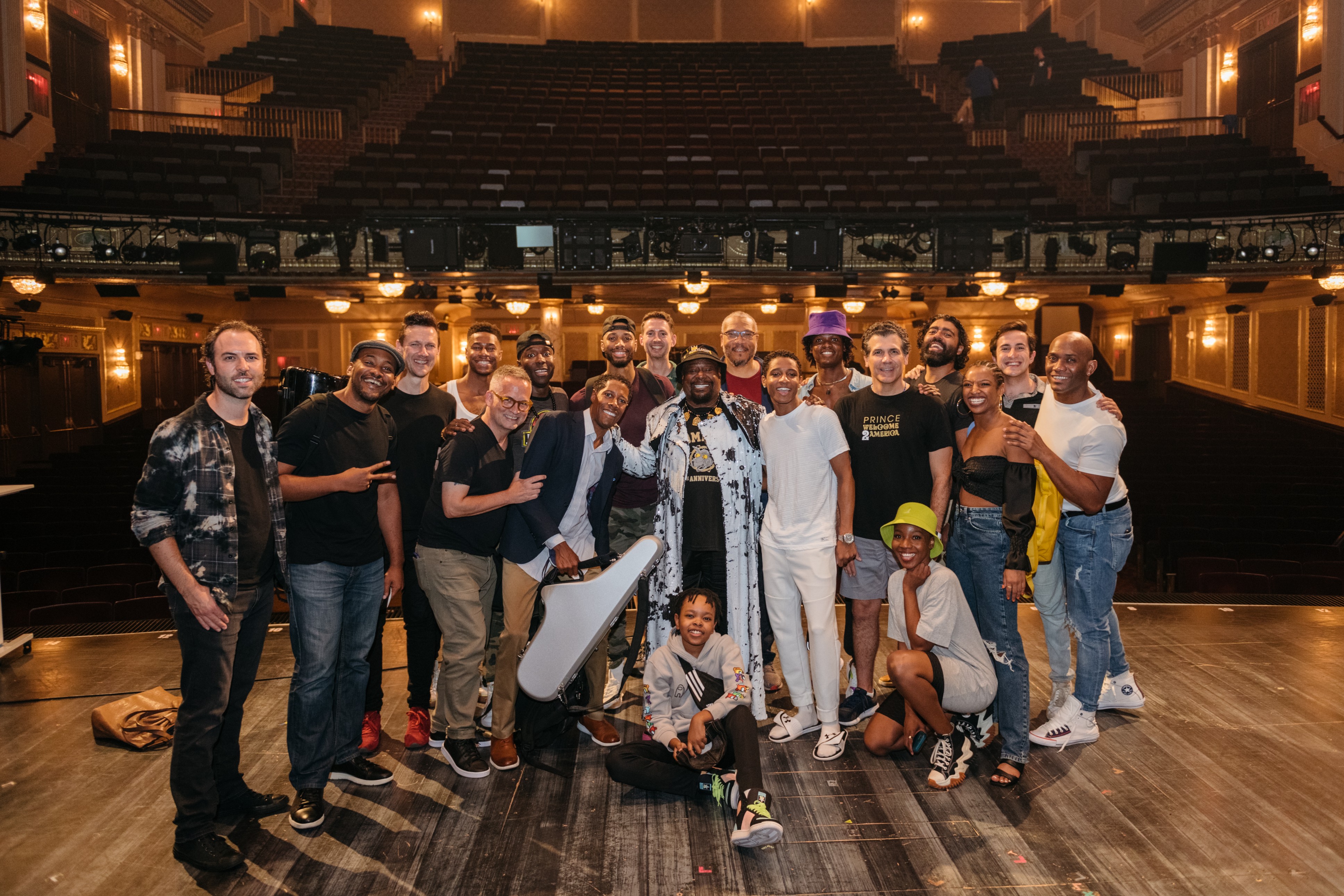 MJ to open in the West End | WhatsOnStage

The Tony Award-winning musical is on its way

MJ to open in the West End​

The Tony Award-winning musical is on its way​

Broadway hit MJ has set its West End premiere and revealed its venue.

Winner of two Tony Awards, the show is currently playing on Broadway and follows the life and work of the famous singer Michael Jackson, centring around the famous 1992 Dangerous World Tour.

With casting to be revealed, the show will run at the Prince Edward Theatre from March 2024. The venue is set to play host to Ain't Too Proud from spring 2023, after Mary Poppins concludes its run.

Nottage said today: "As a Black musician and a pioneering voice in the music industry, Michael Jackson demanded inclusion, broke incredible barriers and in the process made indelible music that continues to resonate, delight and move listeners today. I am drawn to his complicated, singular and uncompromising creative process, and to understand where, why and how he made his music.

Wheeldon said: "I am thrilled that MJ will come to London, having been embraced by New York audiences since it opened. Michael Jackson had a profound influence on popular culture, as well as all of us as performing artists, and this musical is an exploration of that artistic mind and a creative process which is unmistakably Michael Jackson.

"It has offered us the opportunity to put one of the greatest catalogues of pop music ever written up onstage in a show that combines the thrill and energy of a Michael Jackson concert with a glimpse into a pivotal moment of his pioneering career. After many years working with the Royal Ballet and bringing the Tony Award winning An American In Paris to the West End, I now very much look forward to bringing MJ to UK audiences."

On-sale details and more are to be revealed. 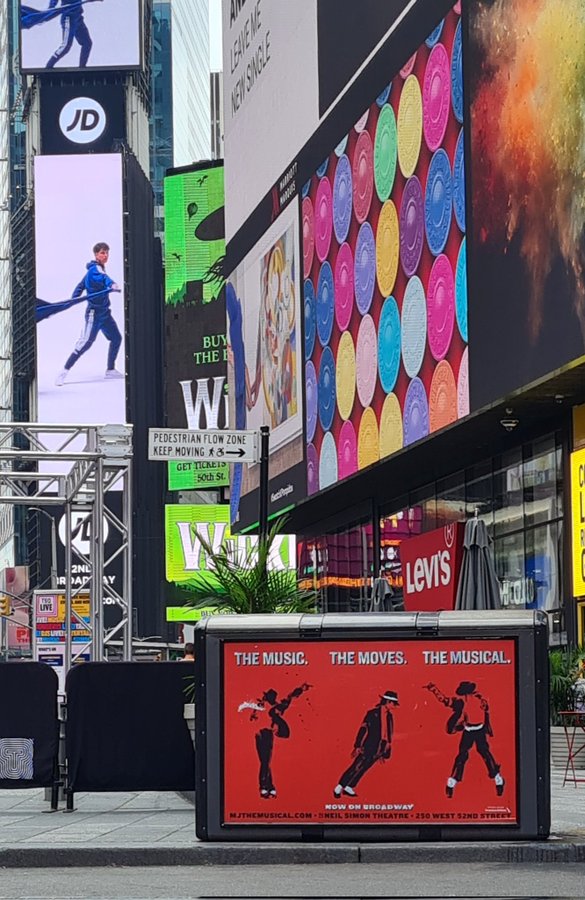 MJ will celebrate Halloween with a special performance on Monday, October 31st at 7:00PM. Immediately following the performance, audience members will get to witness a thrilling, never-before-seen, one-night-only finale performance from Tony Award winner Myles Frost and the cast.

Audience members are encouraged to wear costumes to the performance.​

"For me, 'Thriller' has always been the pinnacle of Halloween. Growing up as a Michael Jackson fan I couldn't imagine a Halloween without it," said Frost. "That being said, this year we're going to make Halloween extra special in a way that only MJ can. You better get ready for a spooky good time! Trust me - you won't want to miss this!"

MJ is directed and choregraphed by two-time Tony Award winner Christopher Wheeldon, with a book written by two-time Pulitzer Prize® winner Lynn Nottage. MJ is the winner of four 2022 Tony Awards, including Best Leading Actor in a Musical (Myles Frost) and Best Choreography 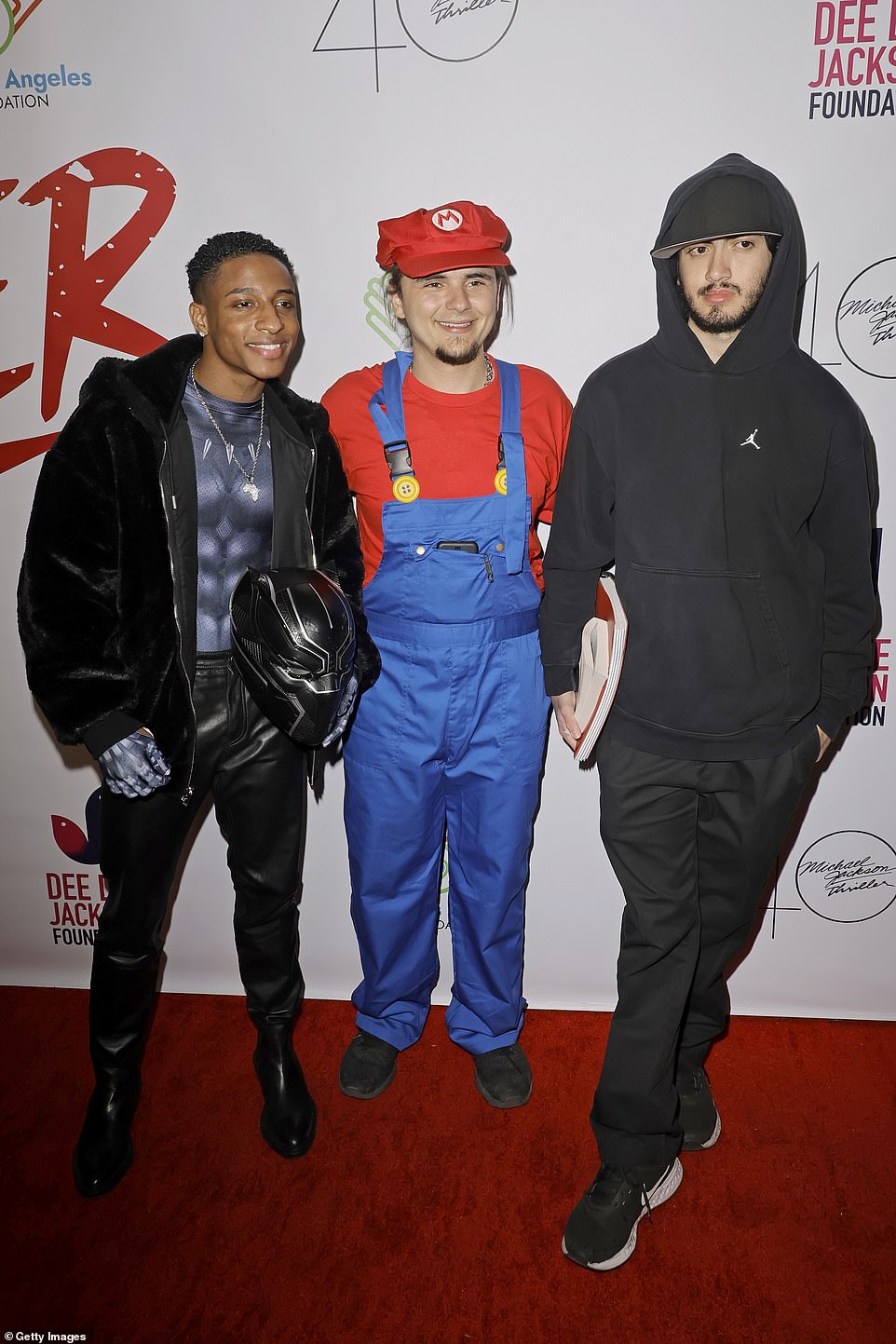 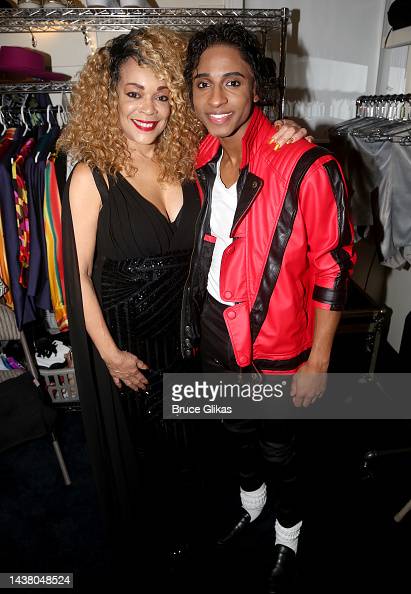 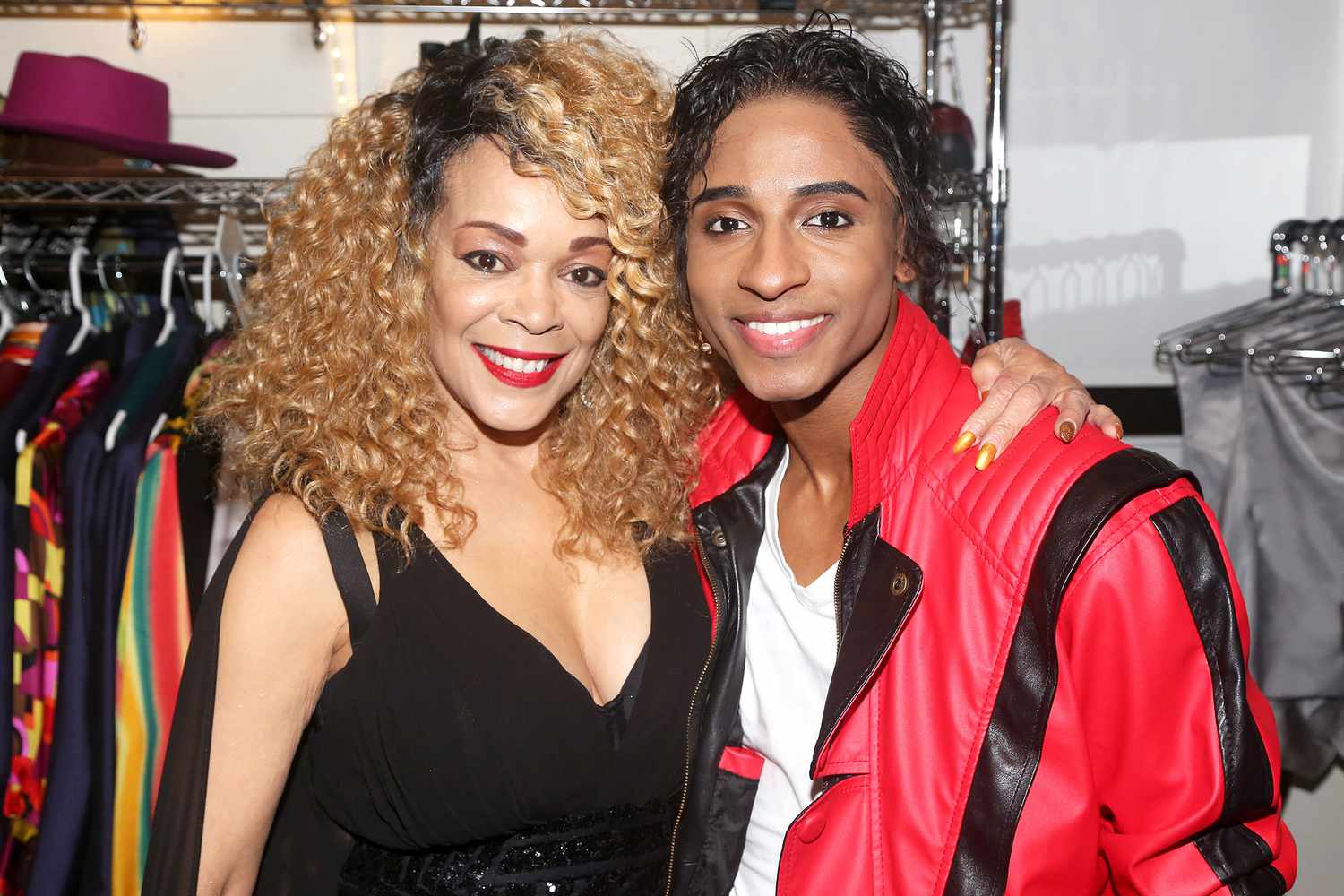 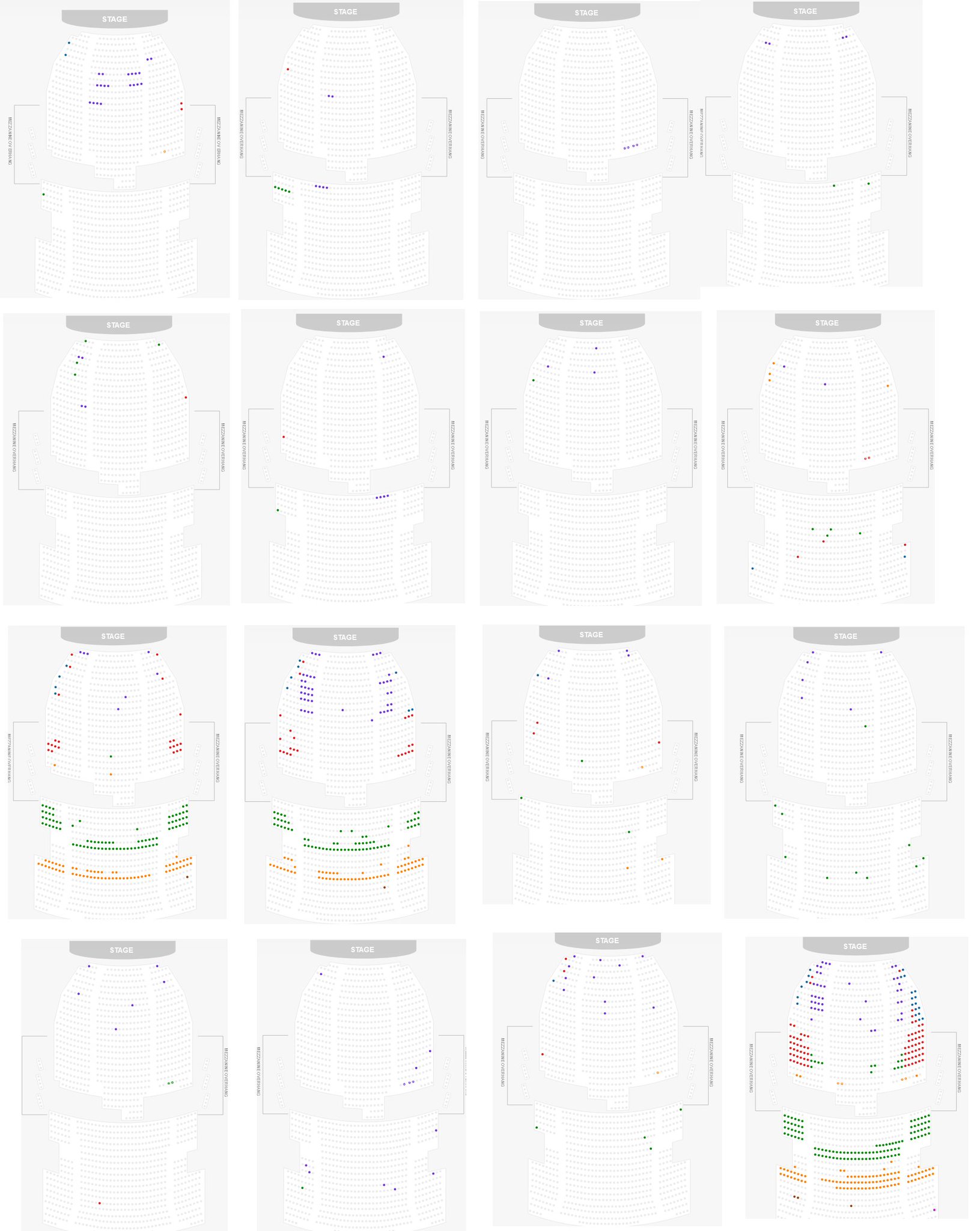