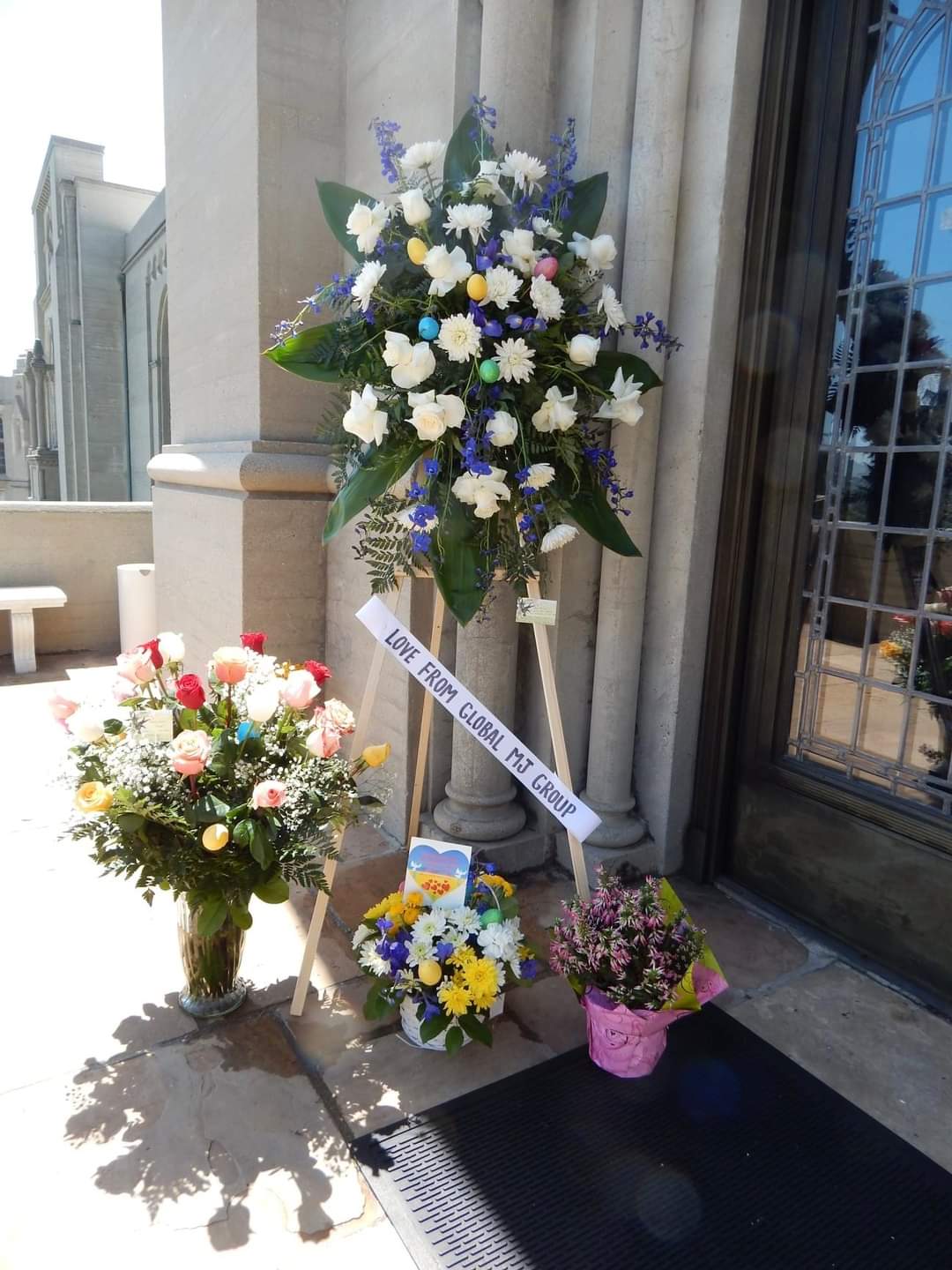 Sega just announced "Sonic Origins", a compilation of the retro Sonic the Hedgehog games, including Sonic 3 (the one where MJ secretly composed some of the music). It'll be released on all major consoles and PC on June 23.

The deluxe edition boasts that it will include "additional background music". Do you guys think this means that we'll finally get to hear the MJ/Brad Buxer tracks again?

Until now, Sega hasn't officially re-released Sonic 3 for years. Since Michael passed away, it's basically been confirmed that he worked on some of the music, so I would imagine that the Estate & Sega didn't want to get involved with any long/drawn-out legal battle. I guess we'll find out when this game releases!

Just bumping my Miscellaneous thread with THIS! Nate's paintings are beautiful.

I want to thank the MJ Estate and everyone at Threadshop for allowing me to create an exclusive collection of MJ prints for the fans. A selection of beautifully printed Giclee fine art prints of my favorite recent paintings of Michael. Hope you love the art! Available now online: